The Law Enforcement Treatment Initiative encourages police departments to connect people with treatment options rather than arresting them. 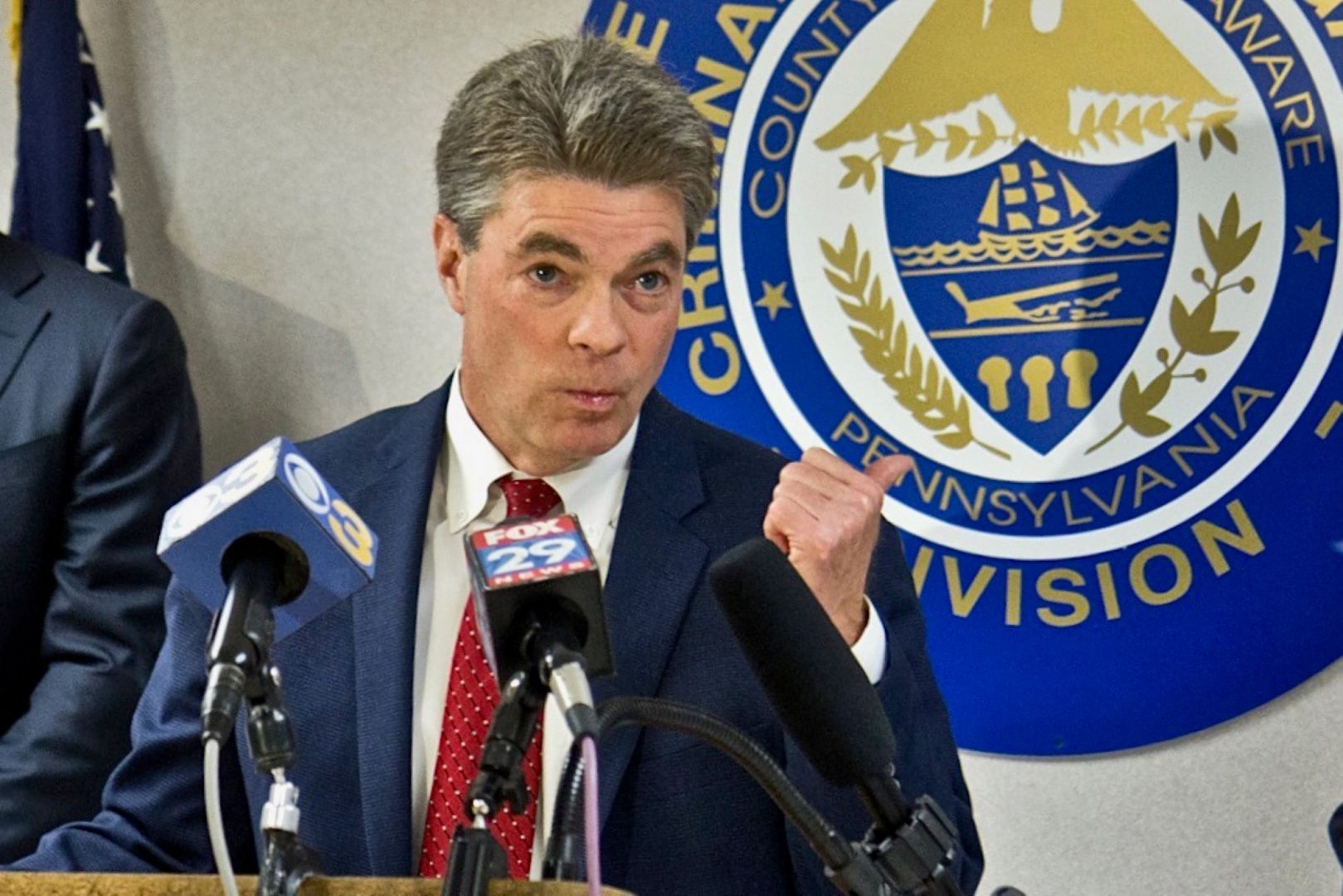 The Law Enforcement Treatment Initiative (LETI) encourages police departments to connect people with treatment options rather than arresting them. Through the program, police link people with recovery centers in the area and help provide transportation.

Delaware County is the 8th county in the state to join LETI and the first in the Philadelphia suburbs.

“It opens up the front doors of police stations for those who are in need,” said Pennsylvania Attorney General Josh Shapiro, who launched LETI in Western Pennsylvania in 2018. “They can walk in. They can approach one of the police officers and say that I need help.” 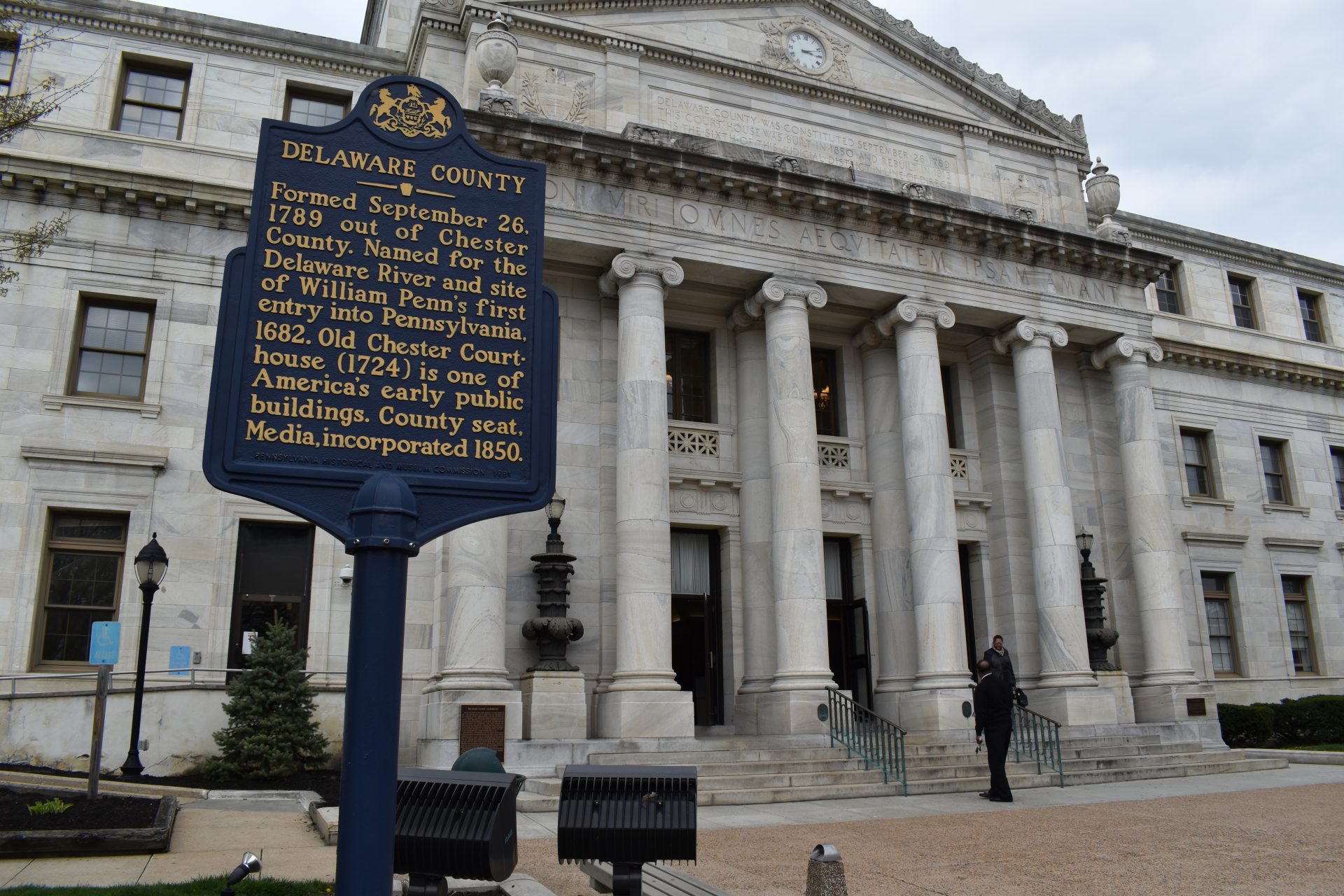 Police will be trained, Shapiro said, to know local treatment centers and where there are available slots.

He hopes the program will help shift the relationship between police and people suffering from substance abuse.

“This really, I hope, changes peoples’ thoughts about policing in our communities — that they know they can trust police officers to make that kind of a judgment call,” said Stollsteimer.

The other seven counties in the initiative are Berks, Bradford, Carbon, Dauphin, Northumberland, Schuylkill, and Somerset.

Shapiro said that, so far, “dozens” of people have been connected to treatment options through the program.