Without the declaration the program, formerly known as food stamps, she says the state would not be eligible for emergency federal funding. 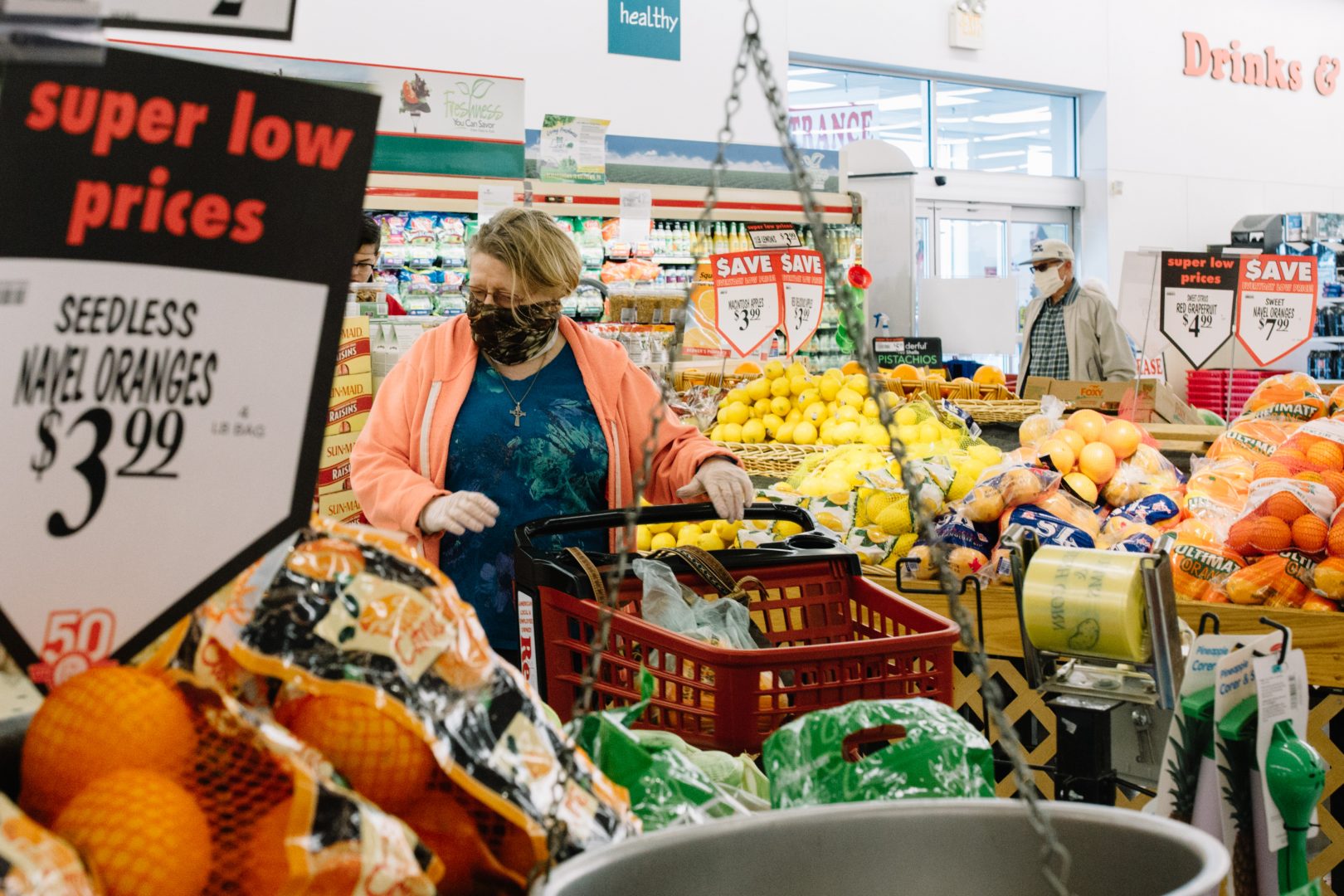 But, emergency federal funding that supports the program could be at risk if the state ends its COVID-19 disaster declaration.

In January alone, the Pennsylvania Department of Human Services delivered more than $122 Million in SNAP benefits to families.

“All of that goes away if the legislature uses a new authority to terminate the disaster declaration,” Teresa Miller, DHS secretary, says.

Without the declaration the program, formerly known as food stamps, she says the state would not be eligible for emergency federal funding.

“Loss of this federal funding would be, in a word, disastrous for Pennsylvania and our most vulnerable individuals and families,” Miller says.

Many could go hungry, she warns

“There is no charitable food network infrastructure that would even come close to meeting the needs of Pennsylvania families if SNAP benefits were not available. For every meal provided by a feeding Pennsylvania food bank, the SNAP program provides nine,” she says.

Gov. Tom Wolf has extended the declaration through May 19.