Harrisburg pop singer Jogïr contrasts the colorful sounds of the 80's with the struggle of finding one's way. 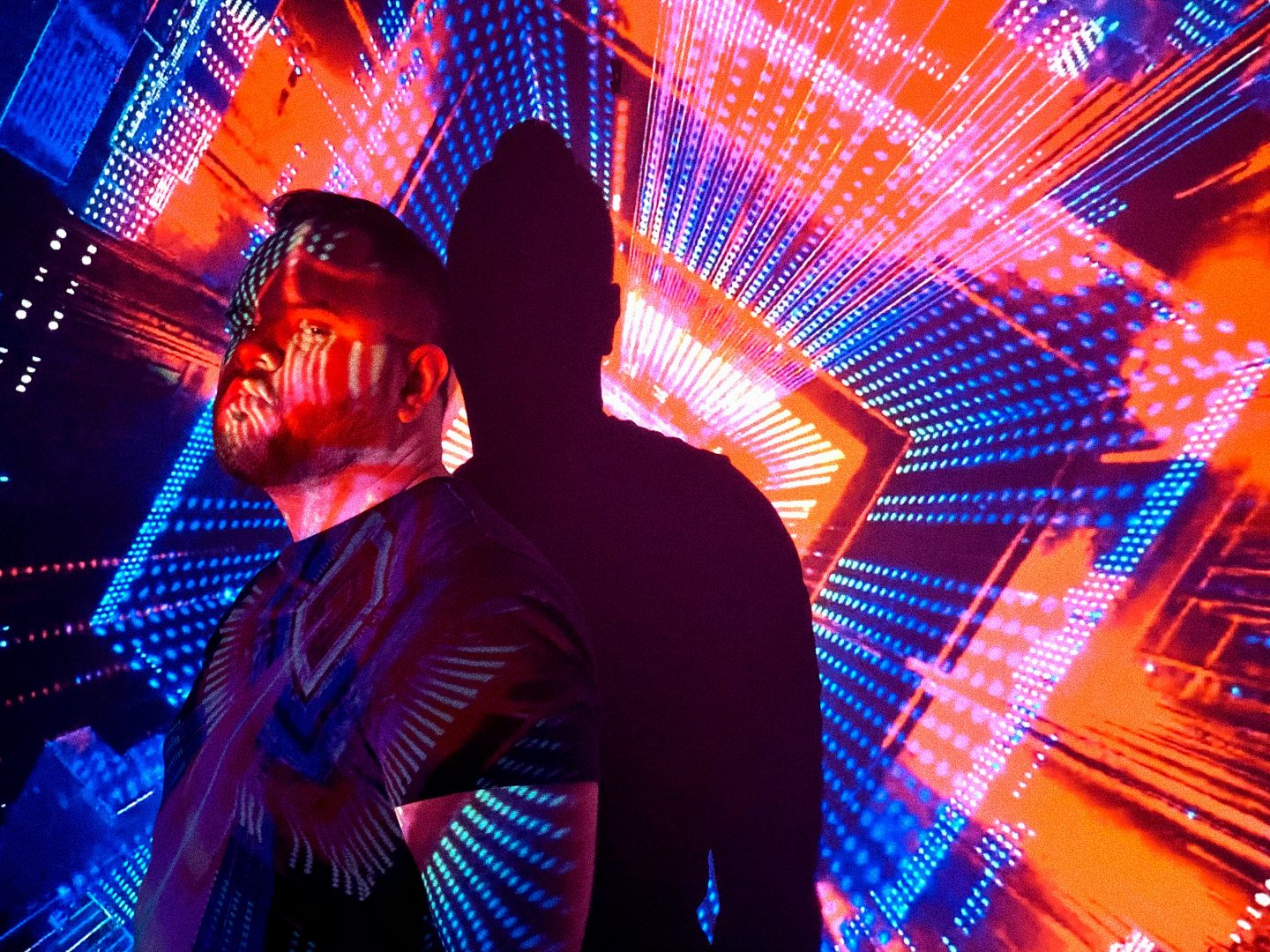 Harrisburg musician Rigoberto Colón-Cendán, who goes by the name Jogïr (pronounced “joe-gear”), was having a hard time finding his path after graduating from college. He took that struggle and turned it into an album called Neon. It’s a documentation of coming to terms with adulthood. And in writing about the process of moving forward, he looked back to the sounds of the 80’s.

“I was sort of just drawn to how colorful and bright it was. I think a big catalyst for it was honestly Stranger Things coming out on Netflix … So then I kinda got into the 80’s stuff. I was listening to some Corey Hart. I got into the older Janet Jackson Control and Rhythm Nation. And then that sort of ended up influencing and mixing with the more modern pop stuff that I like to create the basis for the sound of this project.” 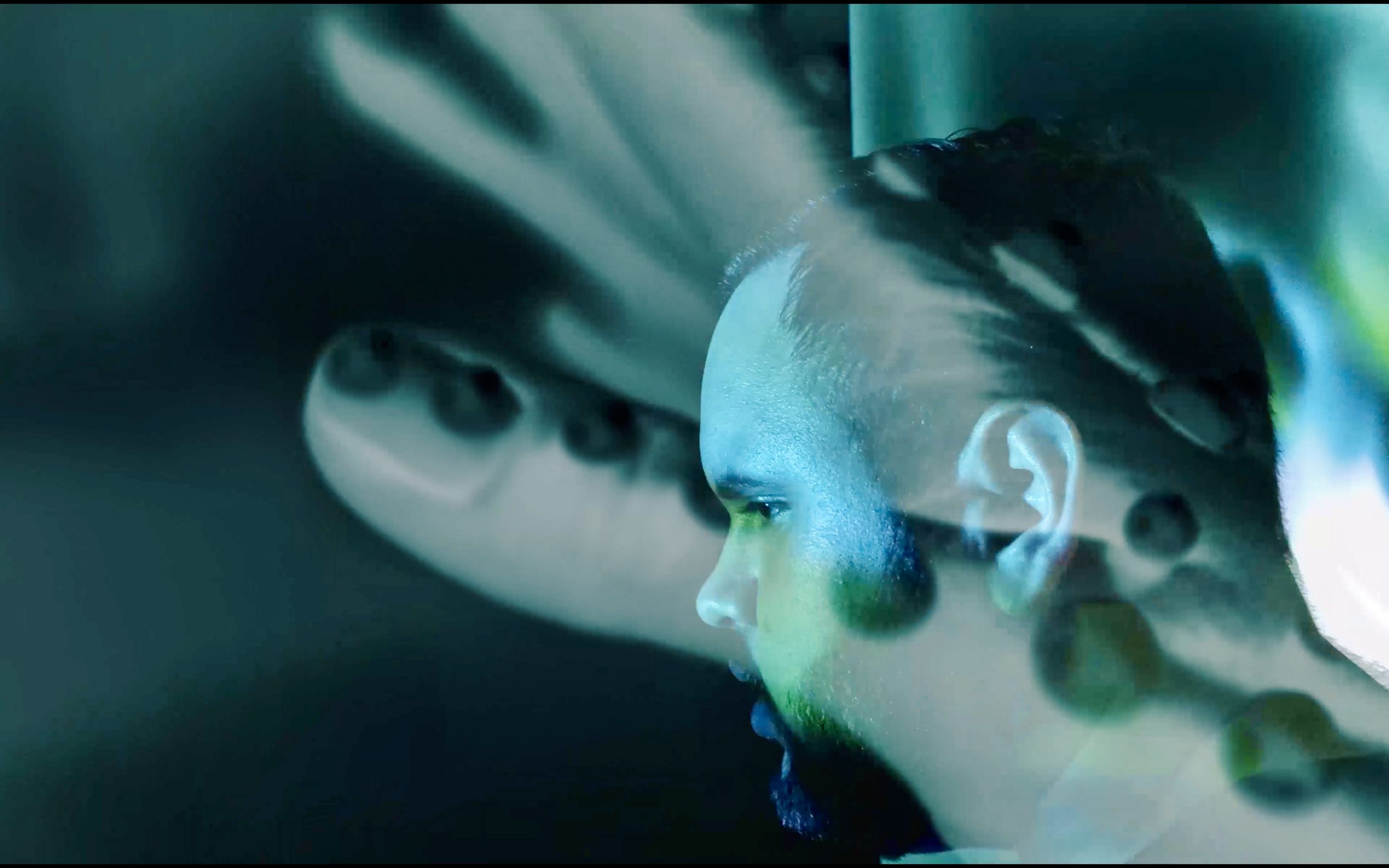 Those artists helped form the aesthetic palate for Neon. In the song “Fatalist”, Jogïr turns that anxiety into a character.

“I’d always kind of dealt with anxiety, it was really bad in college. I think going to an Ivy League will do that to you. So I ended up writing this song, “Fatalist”, which was sort of just a way for me to process that situation and to almost make the anxiety a character, something larger than life, that was sort of separate from me but was also partly me that I could look at from afar and process at a distance and sort of work through it.”

The 80’s influence on the music of Jogïr isn’t just an aesthetic choice, it connects to the theme of the whole project

“I think of bands like FM-84 or The Midnight which are kind of pioneers of that sound. It’s very warm, very analogue but synth-y and sort of nostalgic and dreamy. [And I thought] ‘I think I want to go in that direction’. Because that feels fun and cool. And my life felt to me really bleak and so the color of the 80’s, that sort of fluorescence was very interesting to me. And that ended up inspiring the title [of the album] Neon. It’s this really bright music but it’s artificial. Neon light is not like the sun, it’s fake. And so I think part of the album is about that, it’s about this bright sound but these sort of darker lyrics behind it that only really shine at night.” 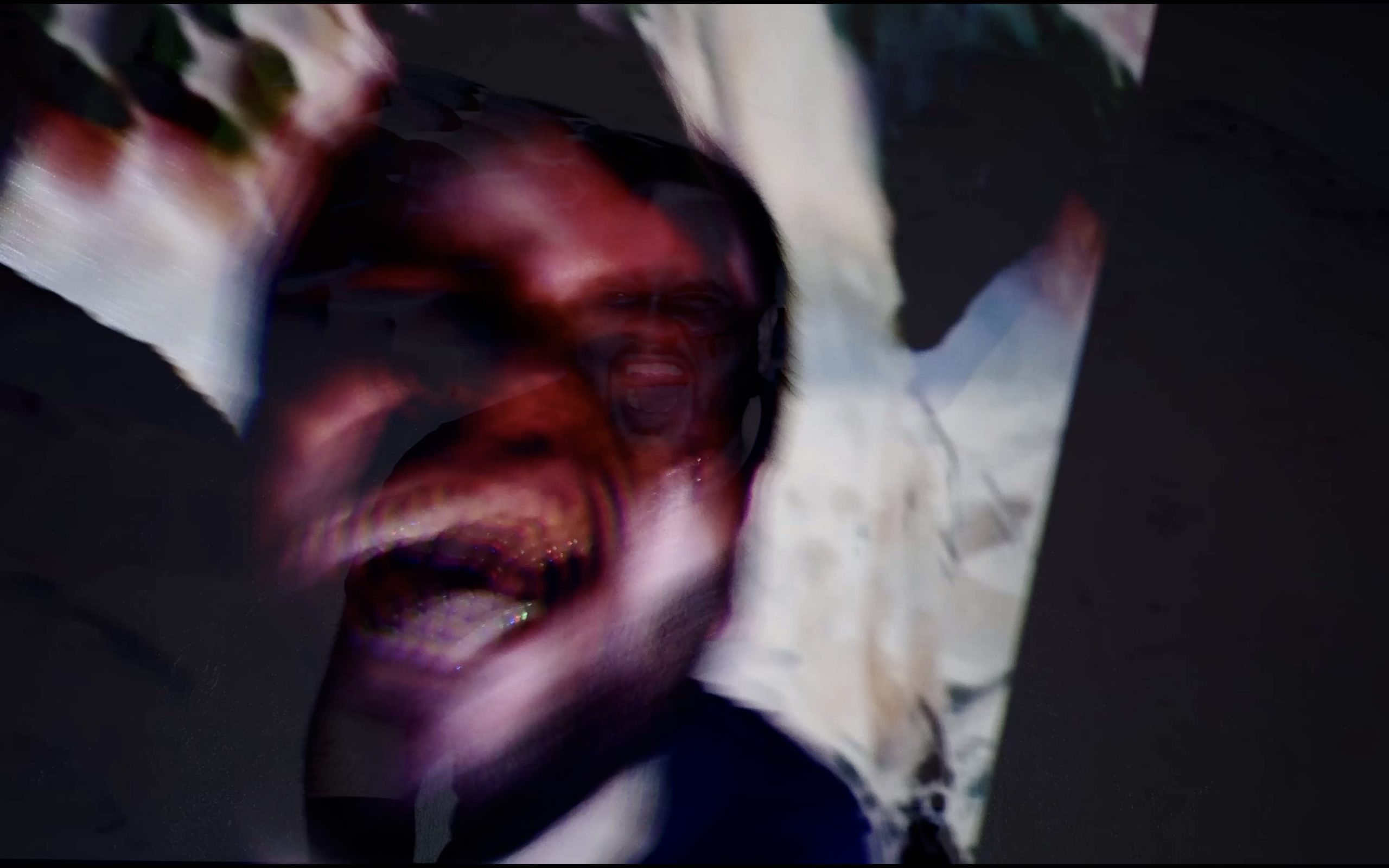 Like many, Jogïr spent more time at home during the pandemic, and that helped him find the time and focus to bring Neon to completion.

“I wouldn’t go as far as saying that it’s been a blessing because obviously the cost of everything that has happened is so much more greater and more profound, but for me it’s provided me an opportunity that I’ve never had. And so I really tried my best to seize that opportunity and I’m really living my dream in the sense of putting this album out that I’ve been dreaming about for so long.”

Another song from the album, “Headlight Mist”, describes the descent into some of these negative feelings about the direction of his life.

“That one is more me falling into that negative thinking. The hook of the song says “On and on and on it goes” and the idea came when I was actually driving along 283 and it was nighttime and it was raining and I just felt like, ‘Dude this is it. This is life. It’s just going to suck.’ I wanted so much more for myself but I’m trying to find my way home. I’m trying to find my way to something that makes sense.”

Jogïr’s album Neon will be out this summer.