This is Old Main on the Penn State University main campus in State College.

The surge in interest in Ivy League colleges and other well known schools this year has been attributed in part to the coronavirus pandemic that led many such institutions to eliminate requirements for standardized admissions tests.

(Washington) — Highly competitive colleges including Yale, Brown and Penn are sending out acceptance notices this week to a much smaller percentage of admission seekers than usual after sorting through record-breaking numbers of applications.

The surge in interest in Ivy League colleges and other well known schools this year has been attributed in part to the coronavirus pandemic that led many such institutions to eliminate requirements for standardized admissions tests. In some cases, applicants also were competing for fewer spots than usual because students who were accepted a year ago deferred admission. 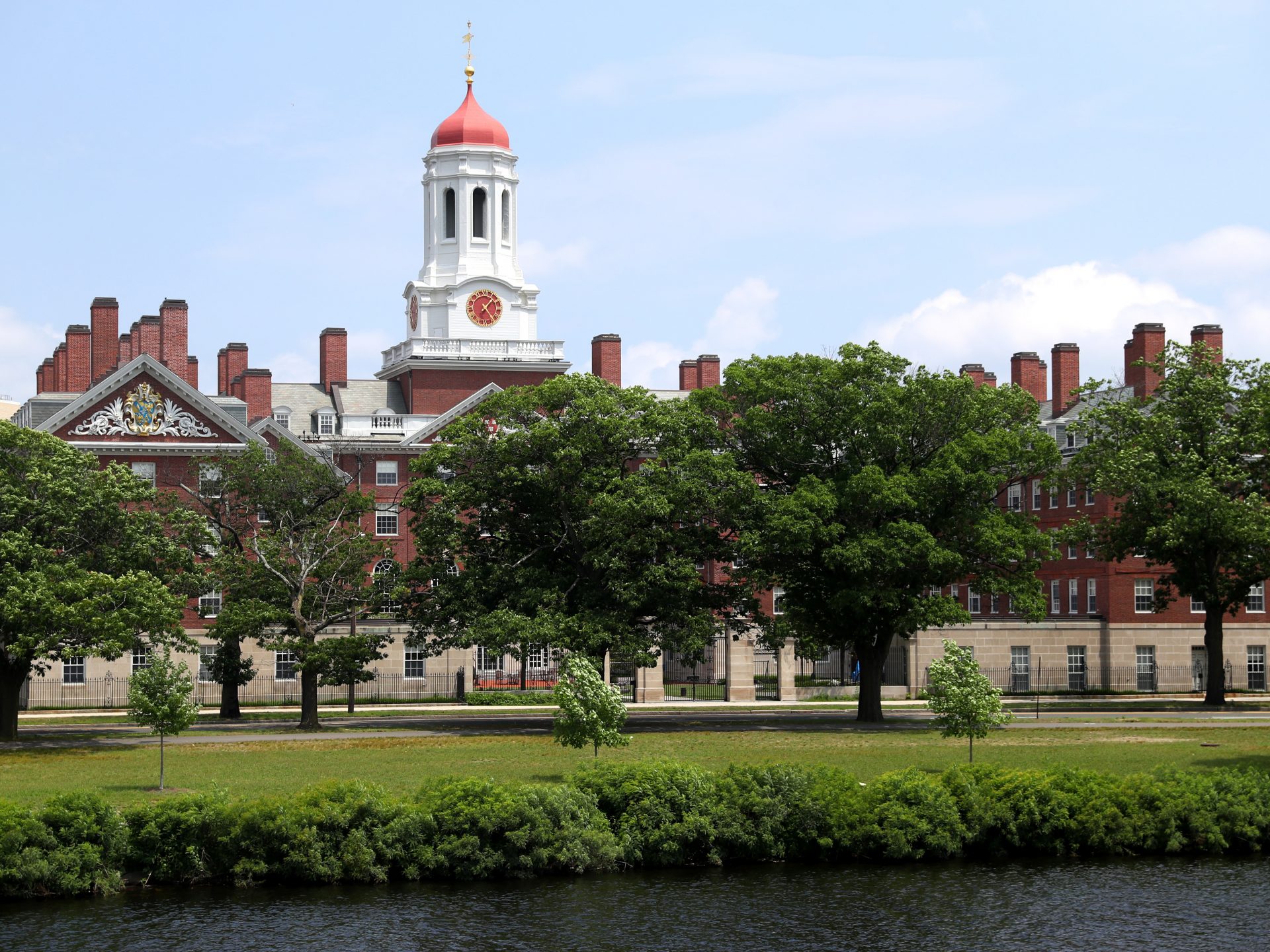 Meanwhile, applications remained relatively stable at other private schools and fell at smaller public schools, according to Common App.

Colleges that eliminated requirements for SATs or other admissions tests because of pandemic-related issues including access to testing saw more applications, said Jenny Rickard, the president and CEO of Common App.

“So I think students thought, ’Oh for these really hard schools to get into, maybe I have a much better chance because I have a 4.0 GPA, but no score,” said Jenny Rickard, the president and CEO of Common App.

She said the lack of college fairs, college visits and other interactions between schools and students last year also led many students to apply to more well-known institutions, because they did not have the information that would link them with other compatible schools.

“It is the less well-known schools that really rely on all the mechanisms that are in place to identify prospective students,” she said. “They are the ones buying names from testing agencies, going to every fair, visiting the high schools where they get the most students to recruit. They couldn’t even meet the students this time.”

Deferrals by accepted students last year at the height of the pandemic also reduced the number of available spots for freshmen at many top schools, said Christine Chu, an admission’s counselor for Ivywise, a college consulting group for students.

“So you have more applications and fewer admits,” Chu said. It’s pretty crazy.”

Yale, for one, said about 20% of those who were accepted last year into the class of 2024 decided to wait. Those 336 students now are planning to join other incoming students in the fall. In a normal year, about 4% of those accepting admission take a gap year, the school said.