WITF-FM radio went on-the-air for the first time April 1, 1971. Fifty years ago, the station was a companion to WITF-TV Channel 33, that had been broadcasting since 1964.

At the time, WITF-FM’s mission was stated as, “to provide an alternative FM radio service, broadcasting the best in music, drama, public affairs, information and light entertainment.”

That included a classical music format with some jazz and folk mixed in. Over the years, the station grew and could be quite eclectic. There was the weekly Metropolitan Opera and even a Grateful Dead hour. WITF-FM was treasured in the arts community.

After becoming an affiliate of National Public Radio and ramping up the station’s regional and state news coverage, WITF-FM became the area’s most trusted news source on the radio dial.

Several current and former WITF managers, on-air hosts and journalists appear on Thursday’s Smart Talk to remember how the station has evolved over the past 50 years. 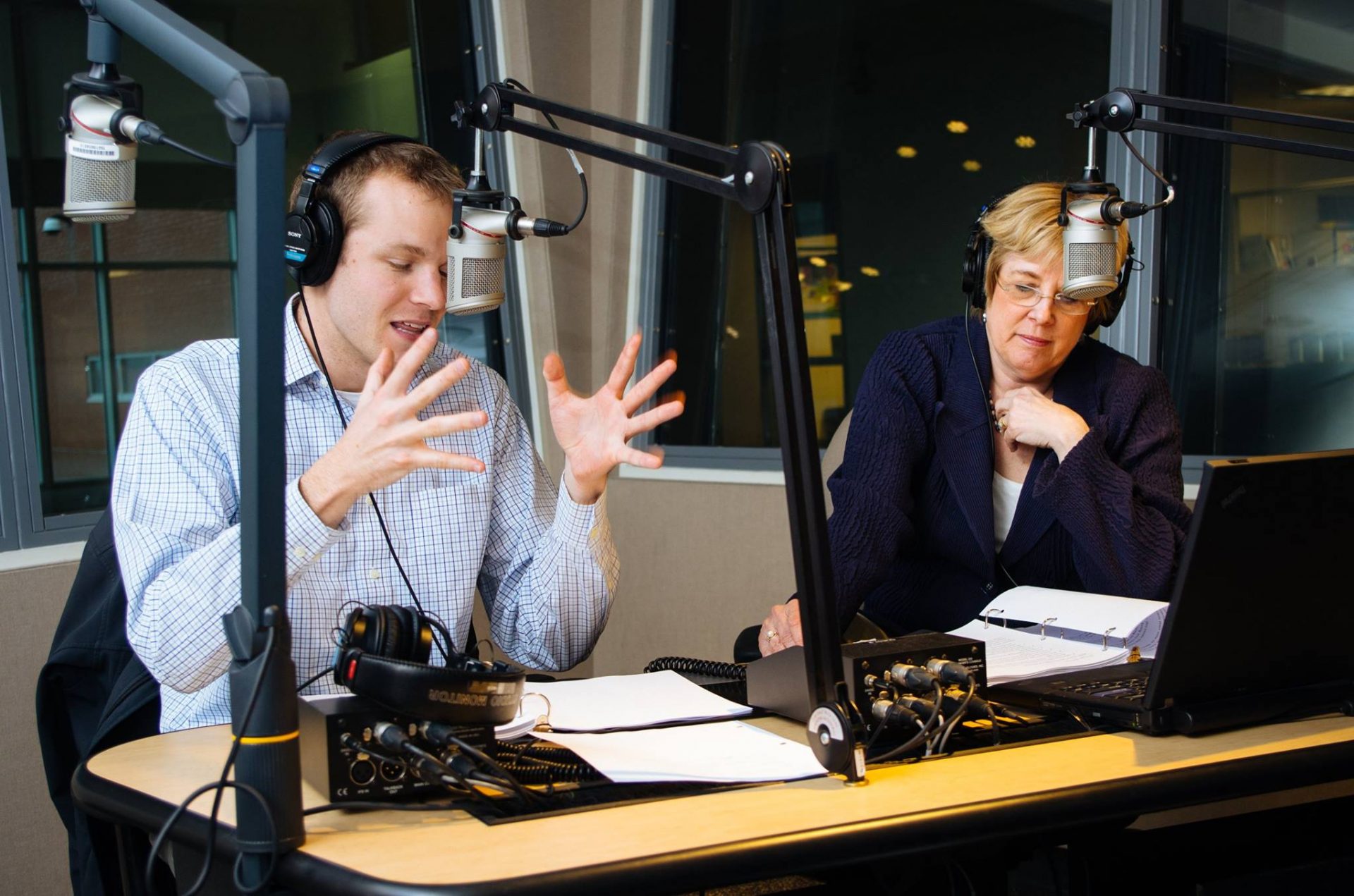 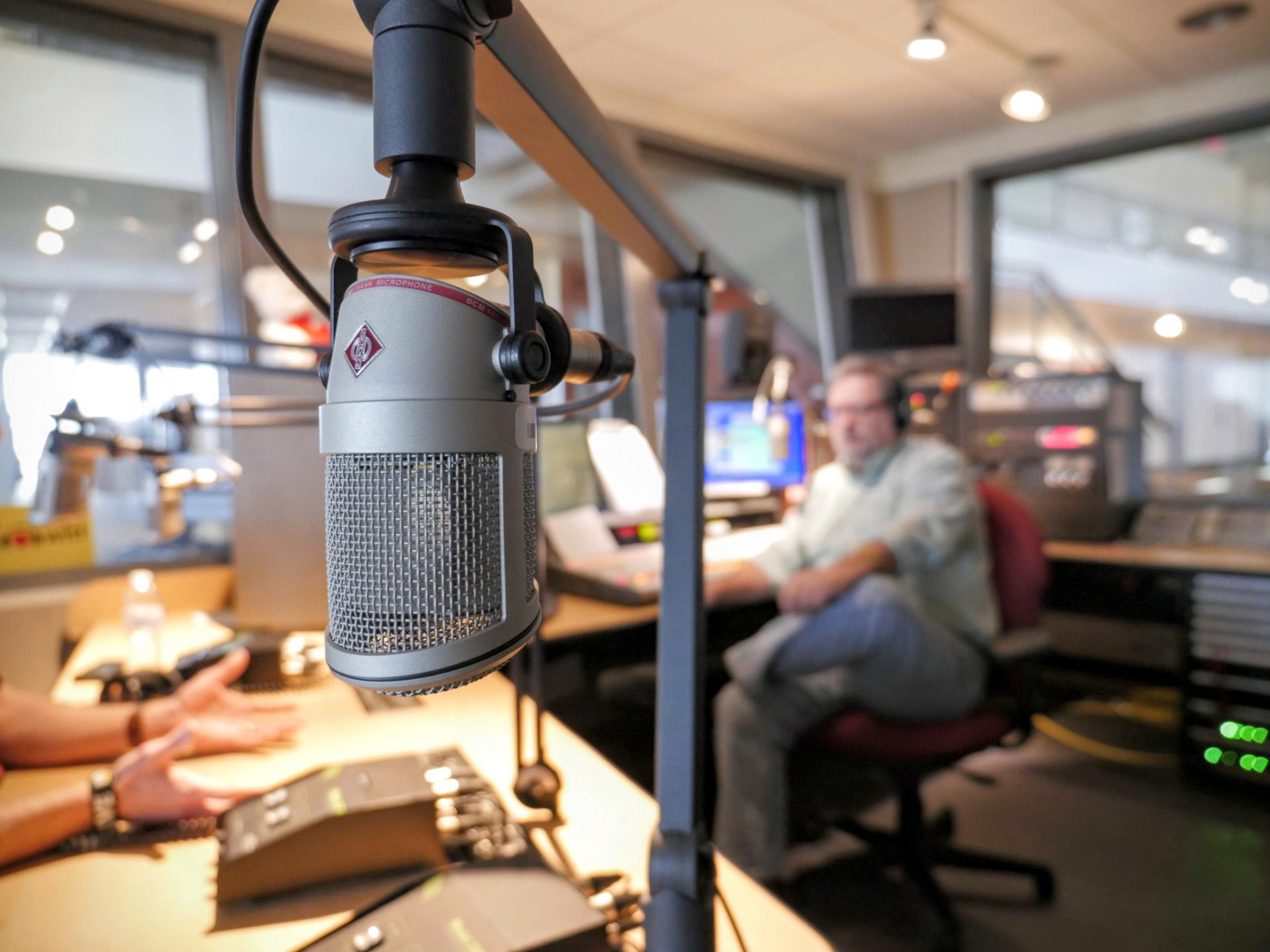 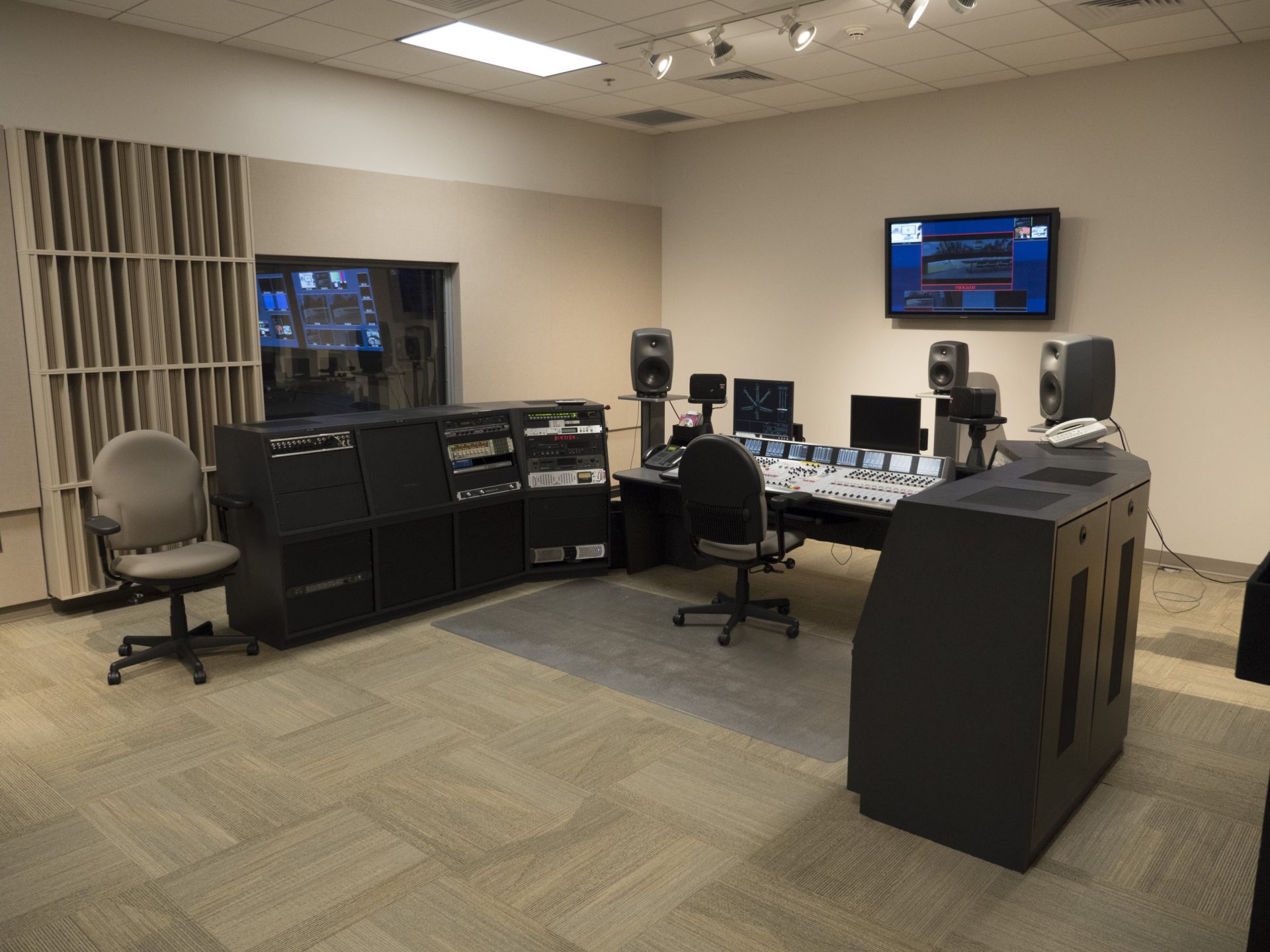 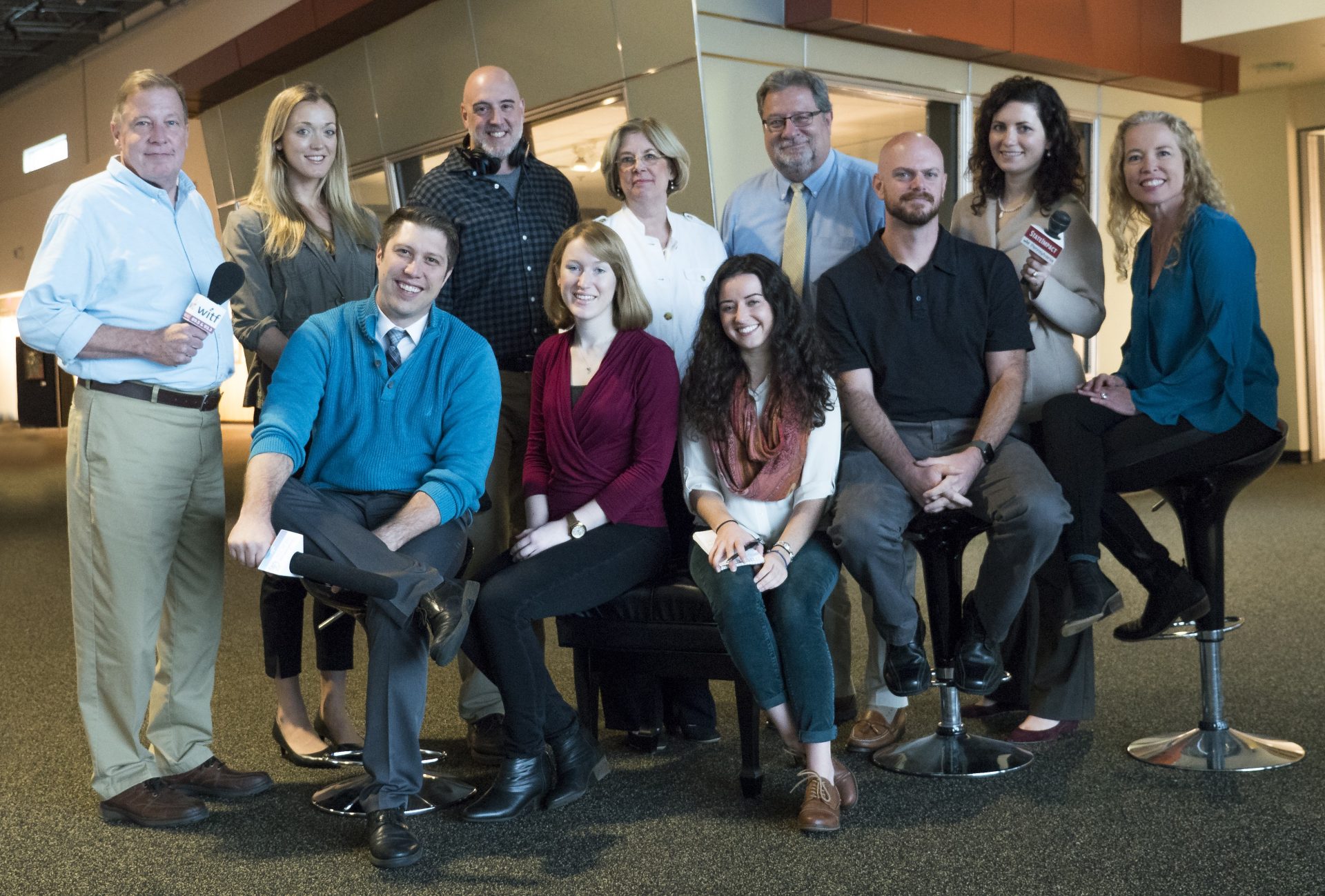 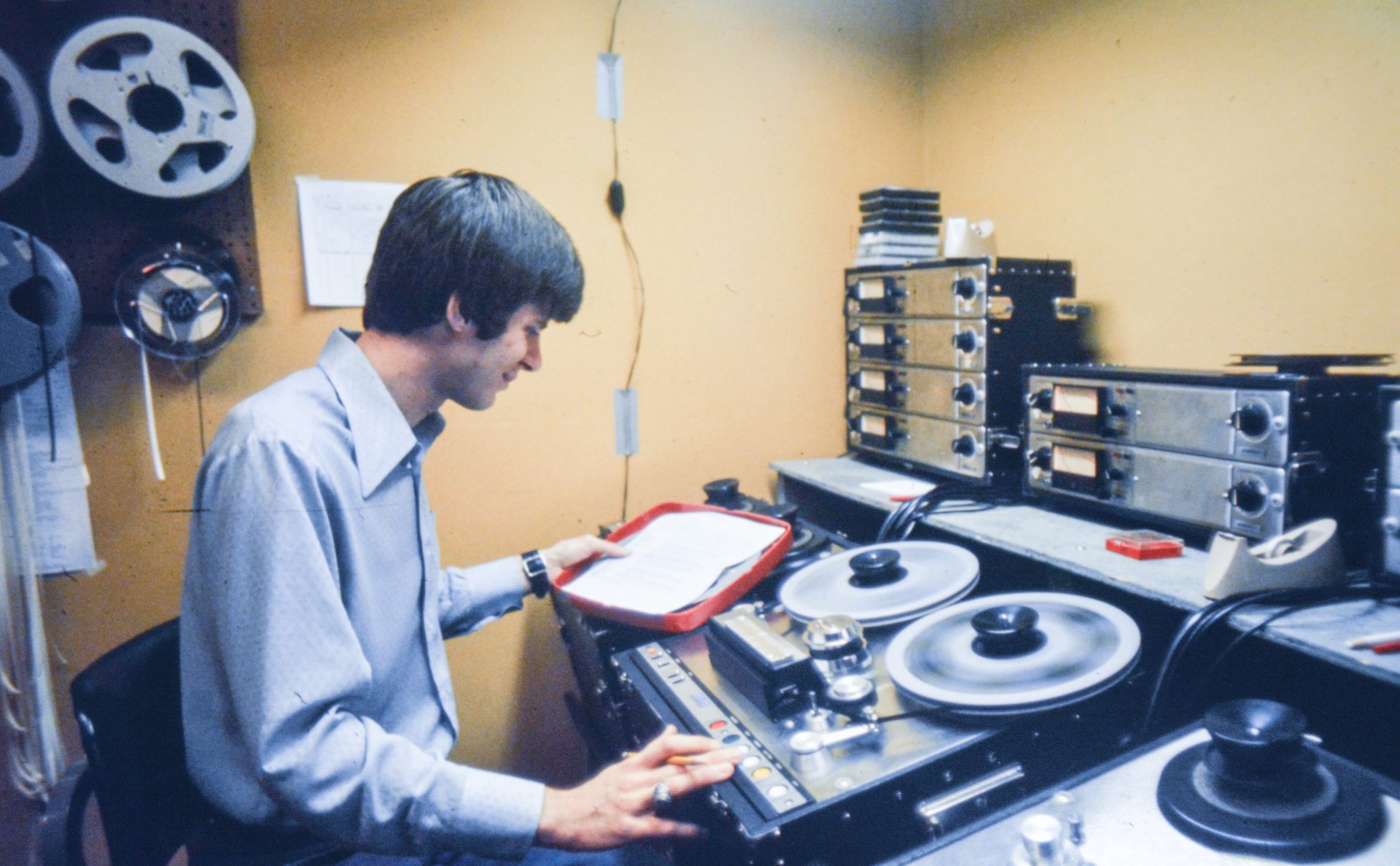 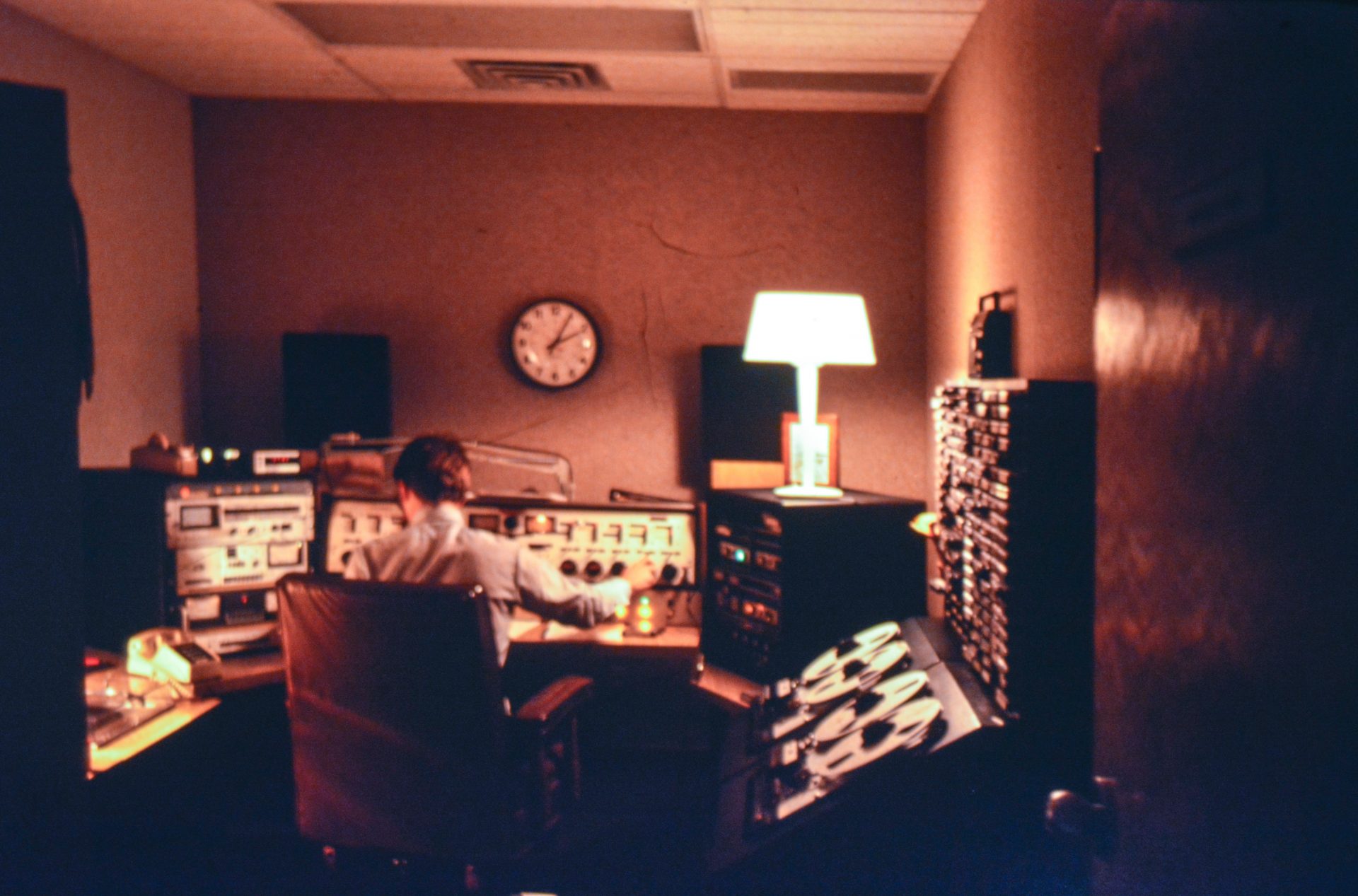 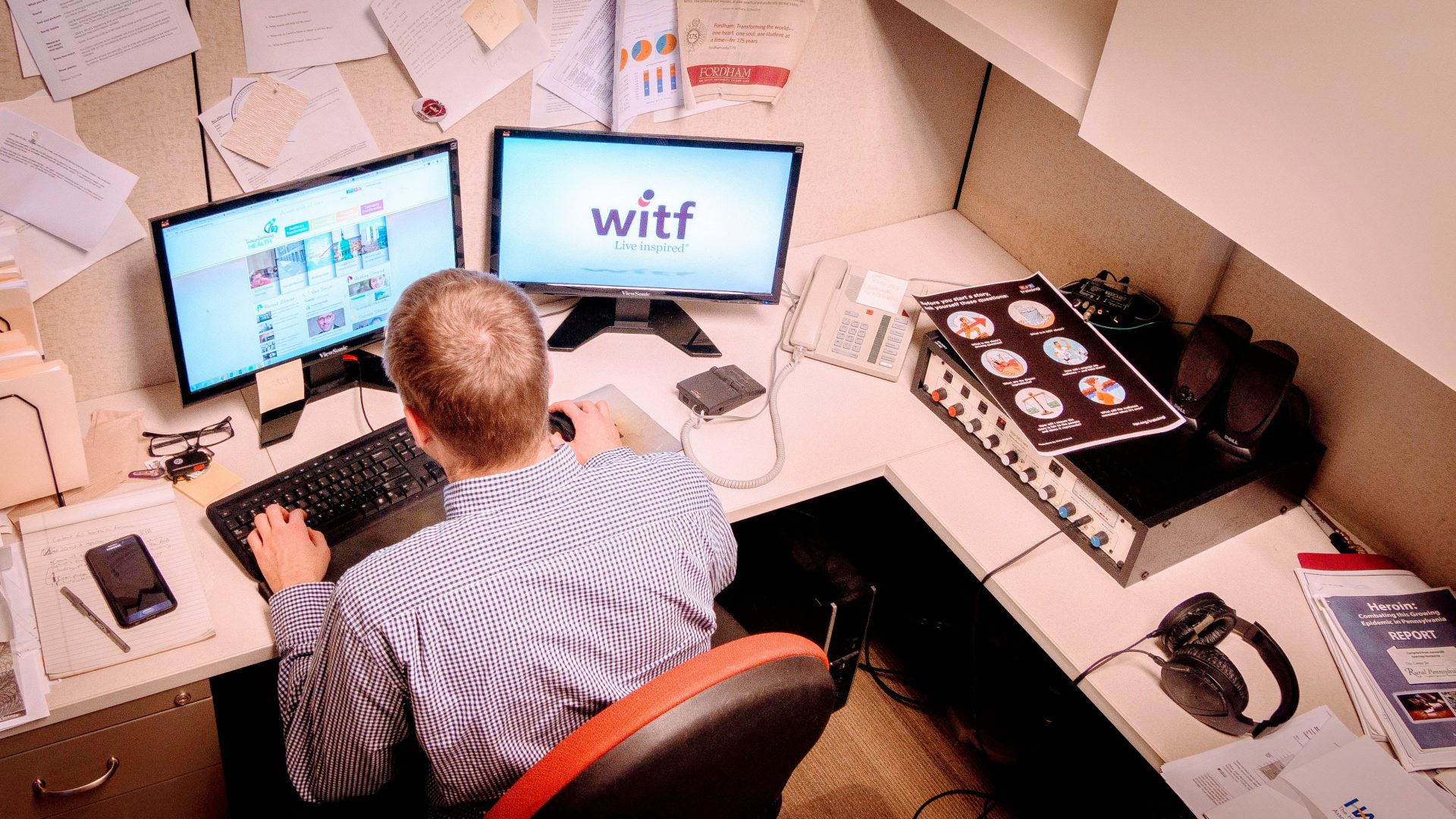 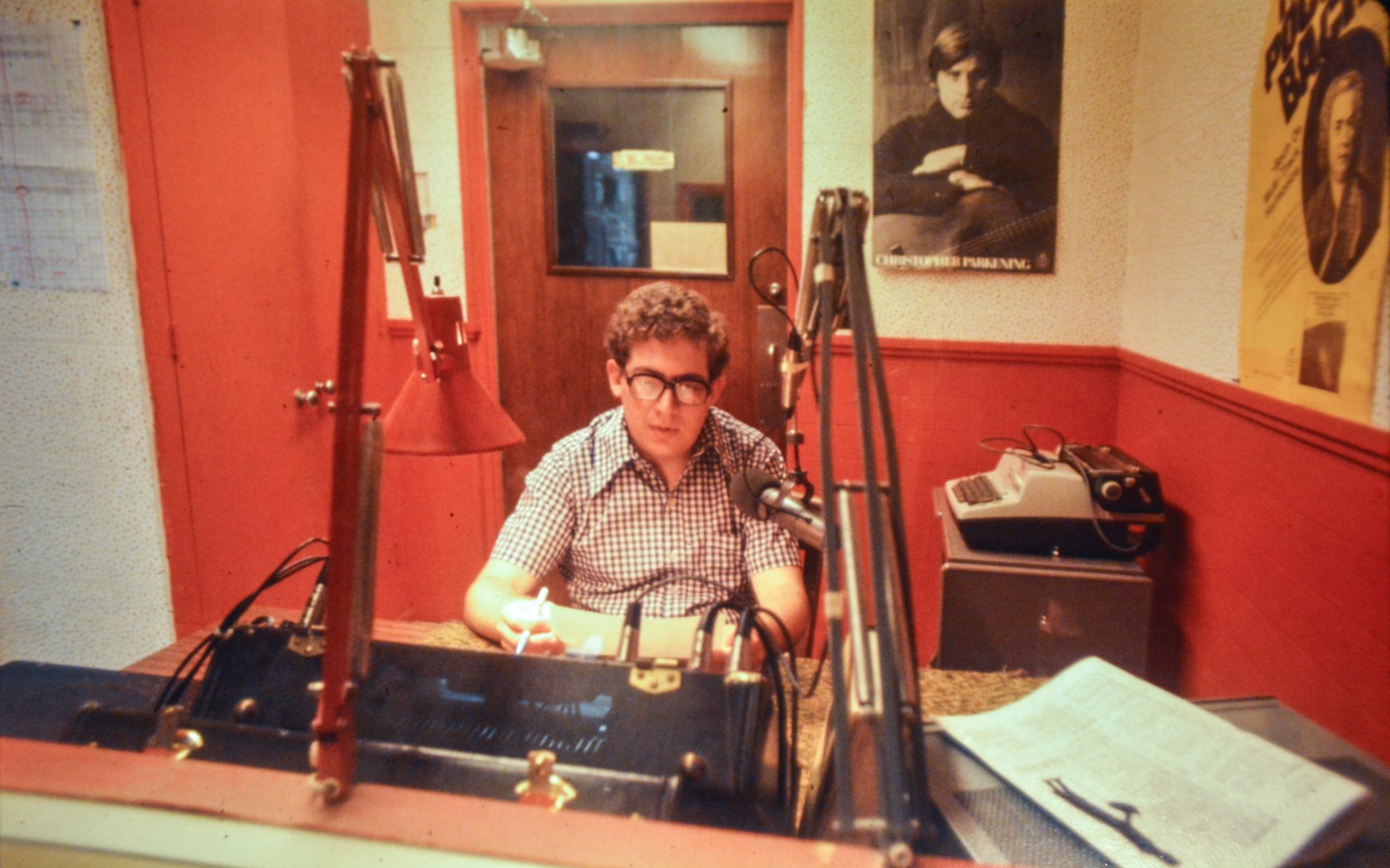 An unidentified WITF employee in the mix-down room in the Hershey building. Suspected pre-1978. 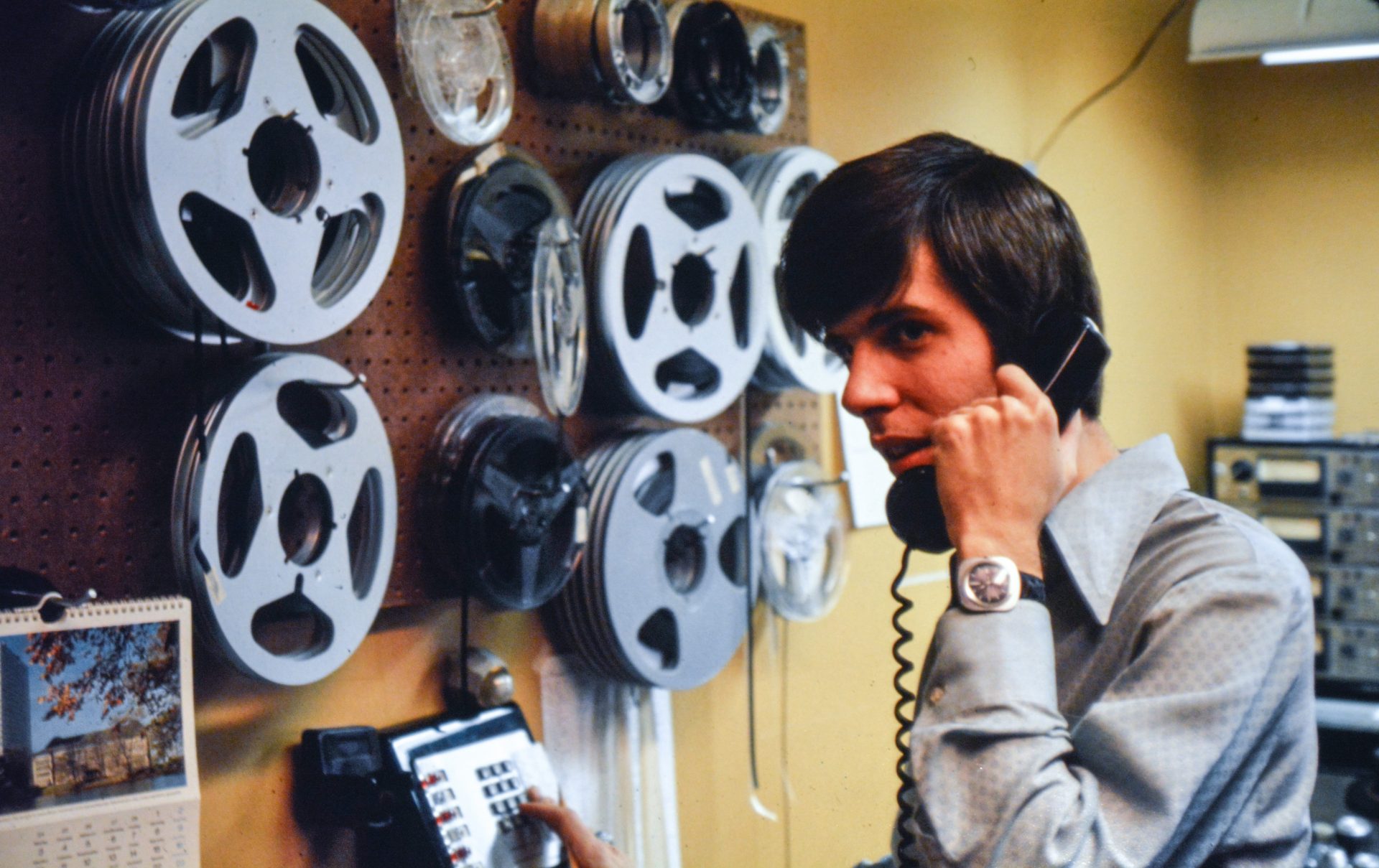 Peter Goldsmith, WITF’s Music Director until 1977, in a sound booth during the very early days of WITF FM. 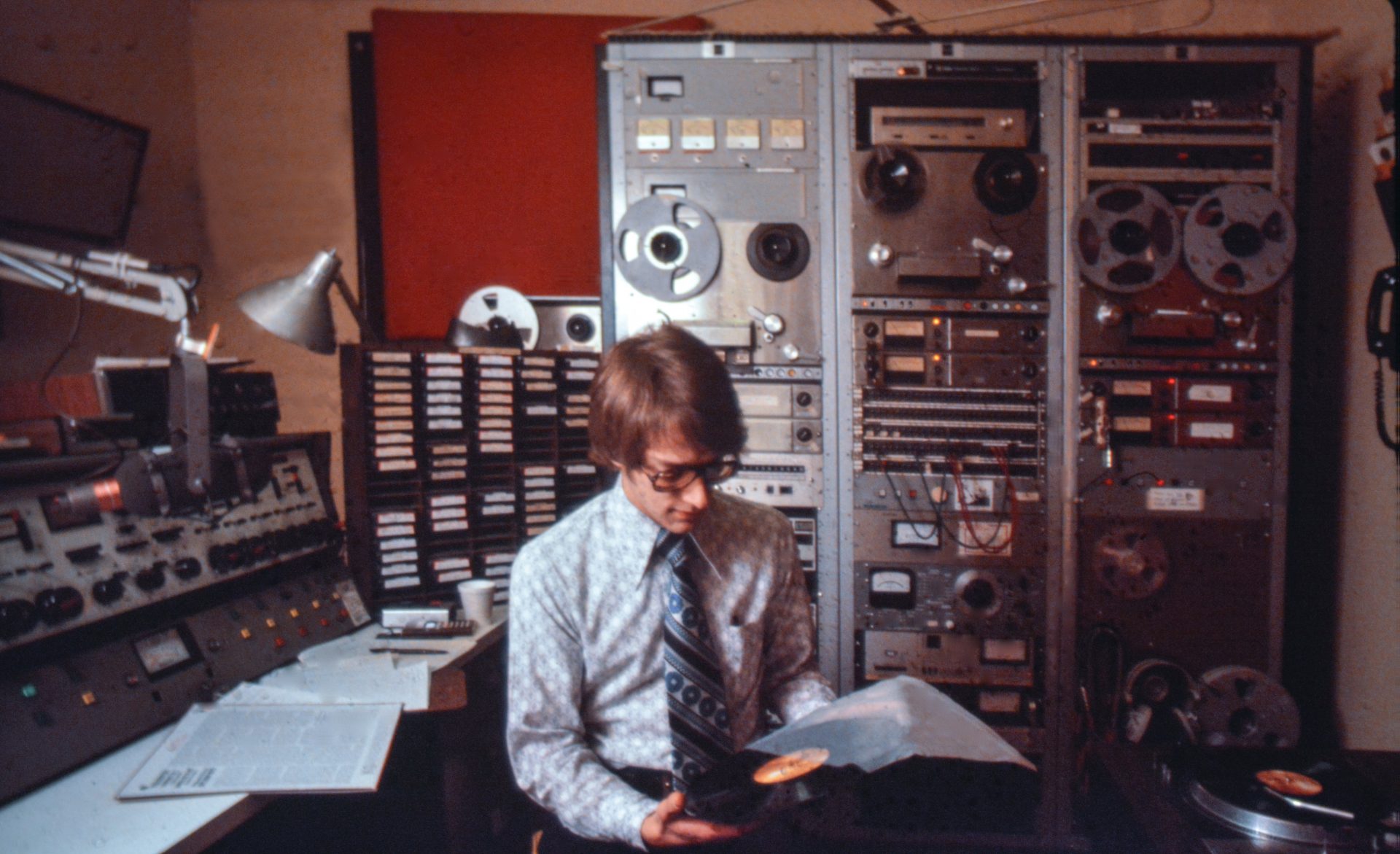 David Ginder, WITF Music Director from 1978 – 1985, selects the next classical tune to air on WITF FM, from the Hershey Community Building circa 1979. 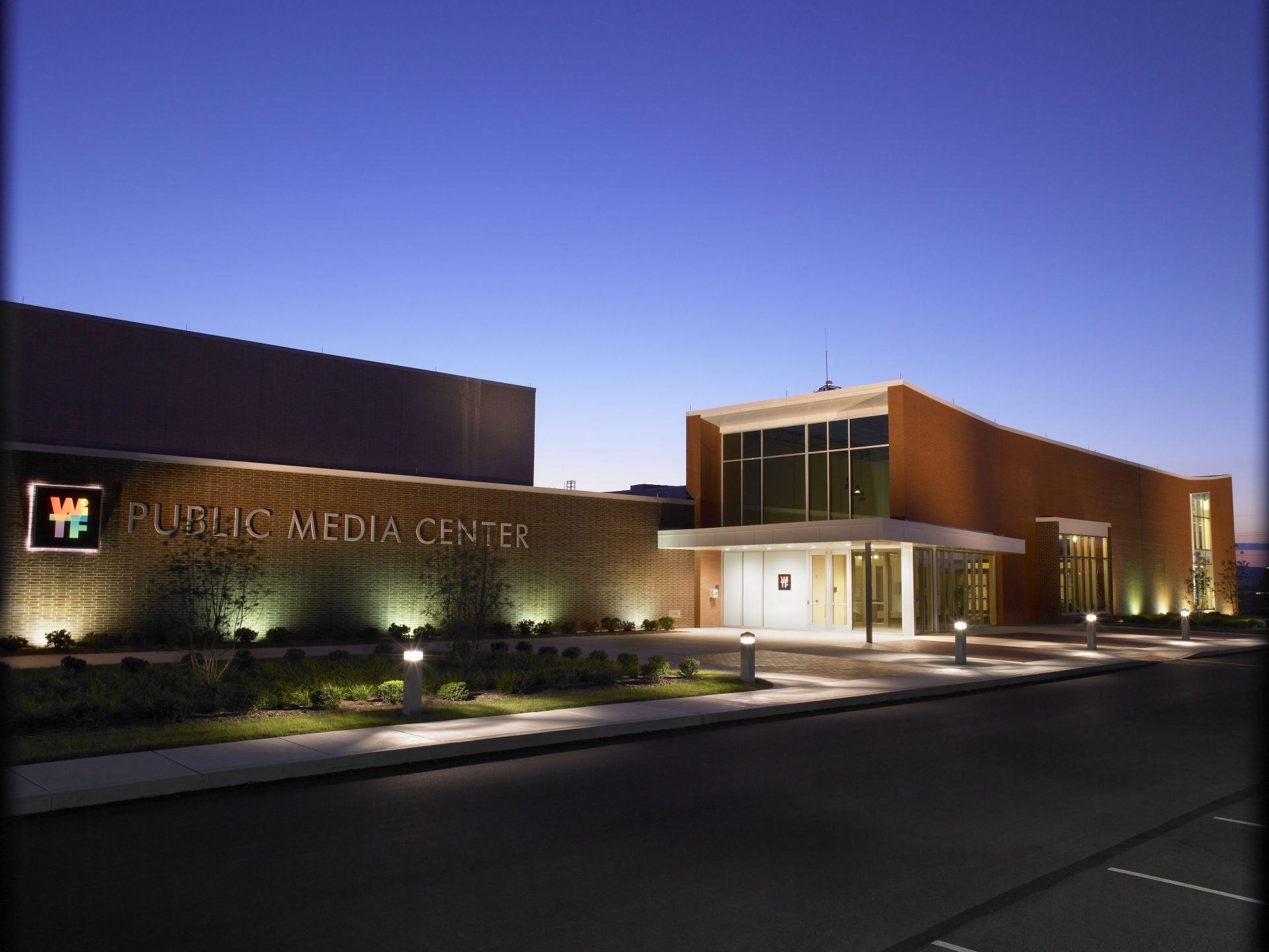 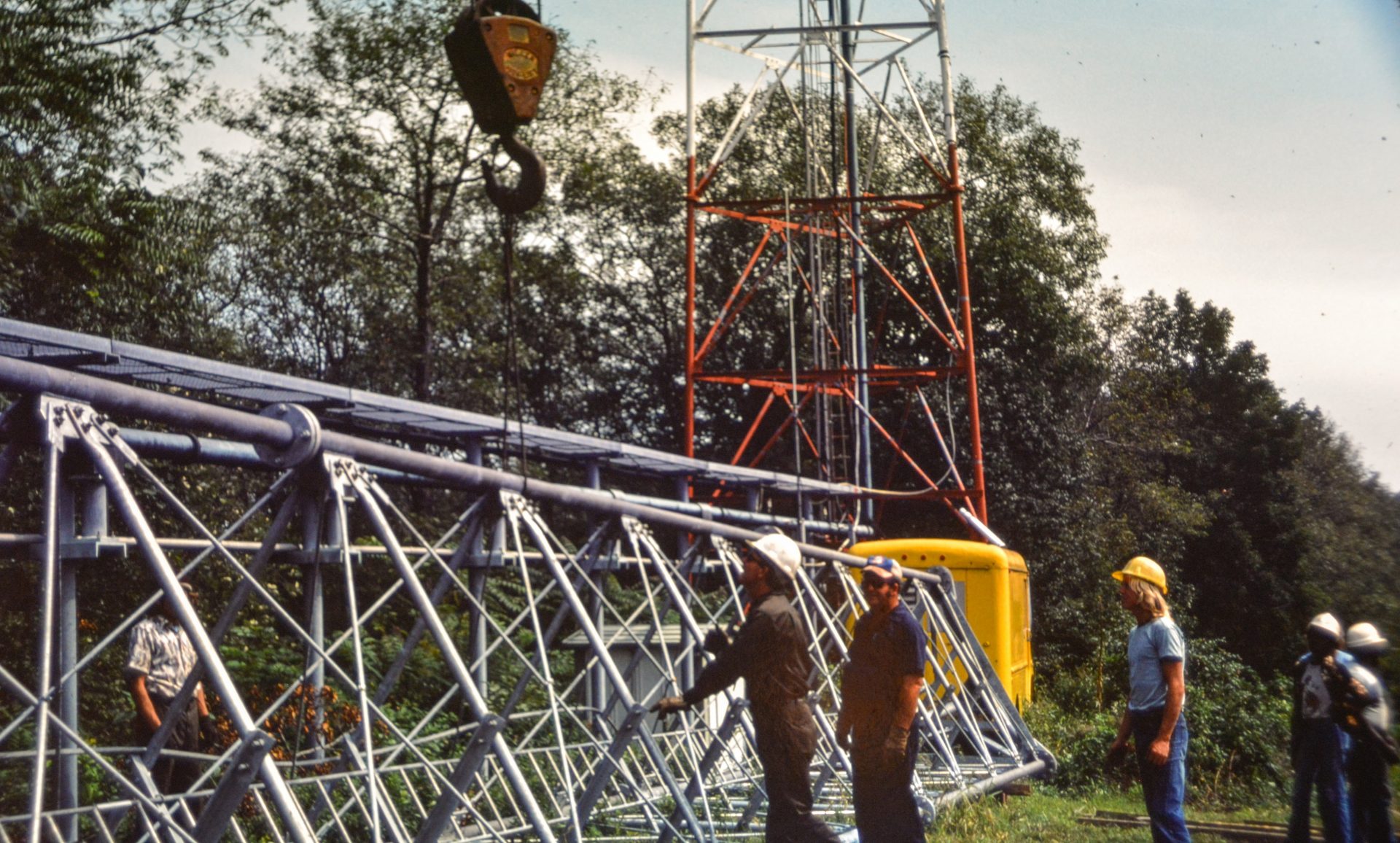 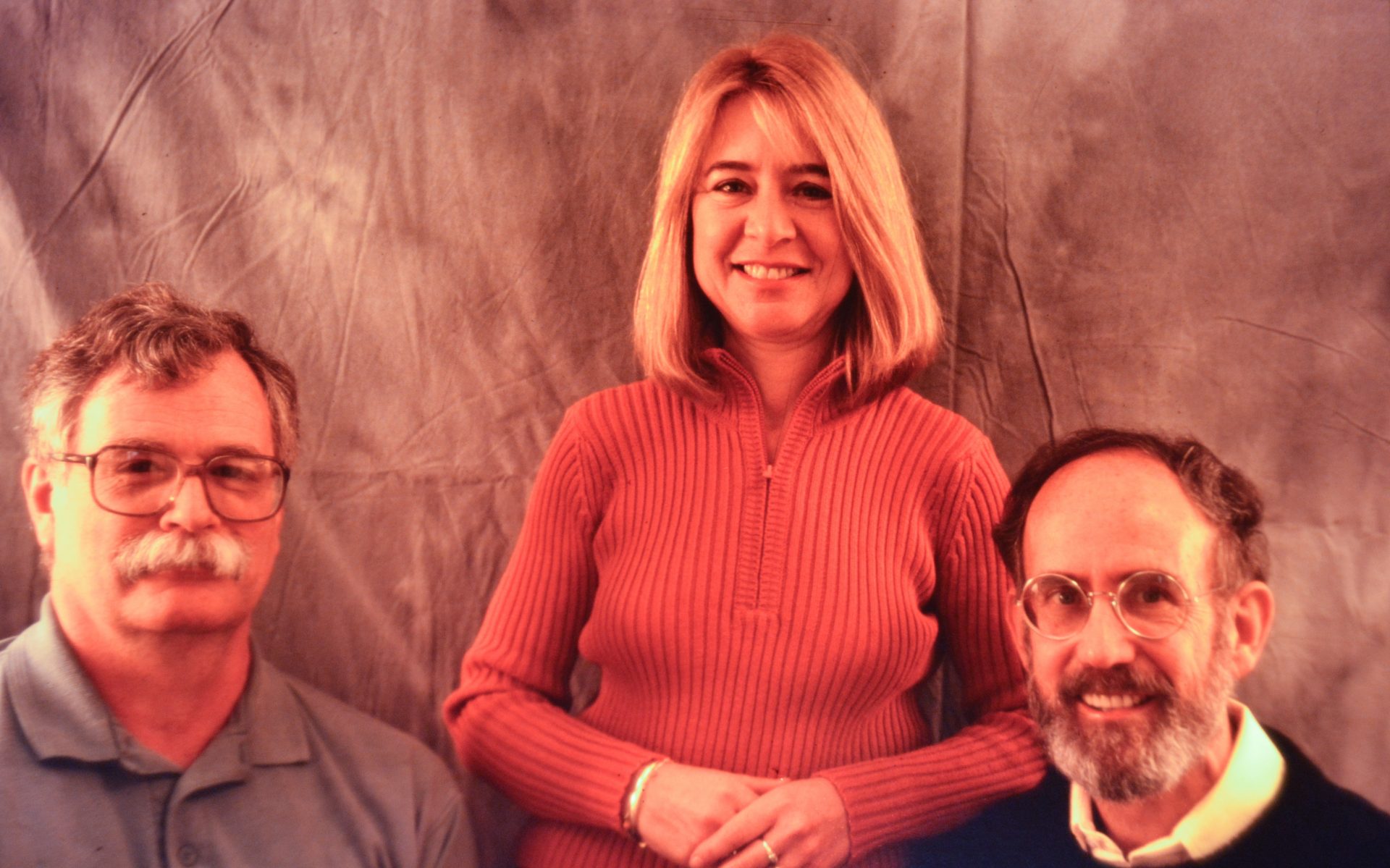 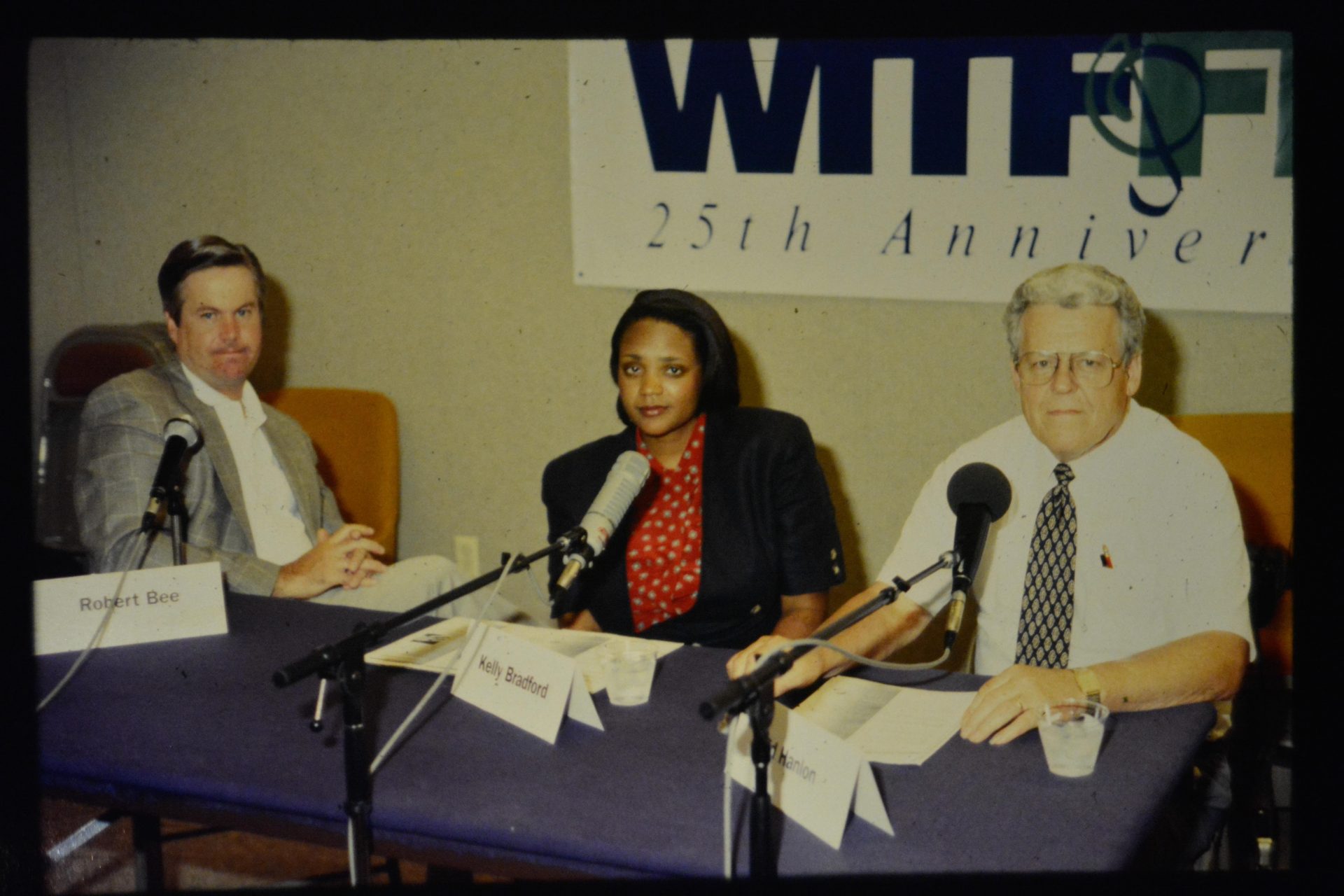 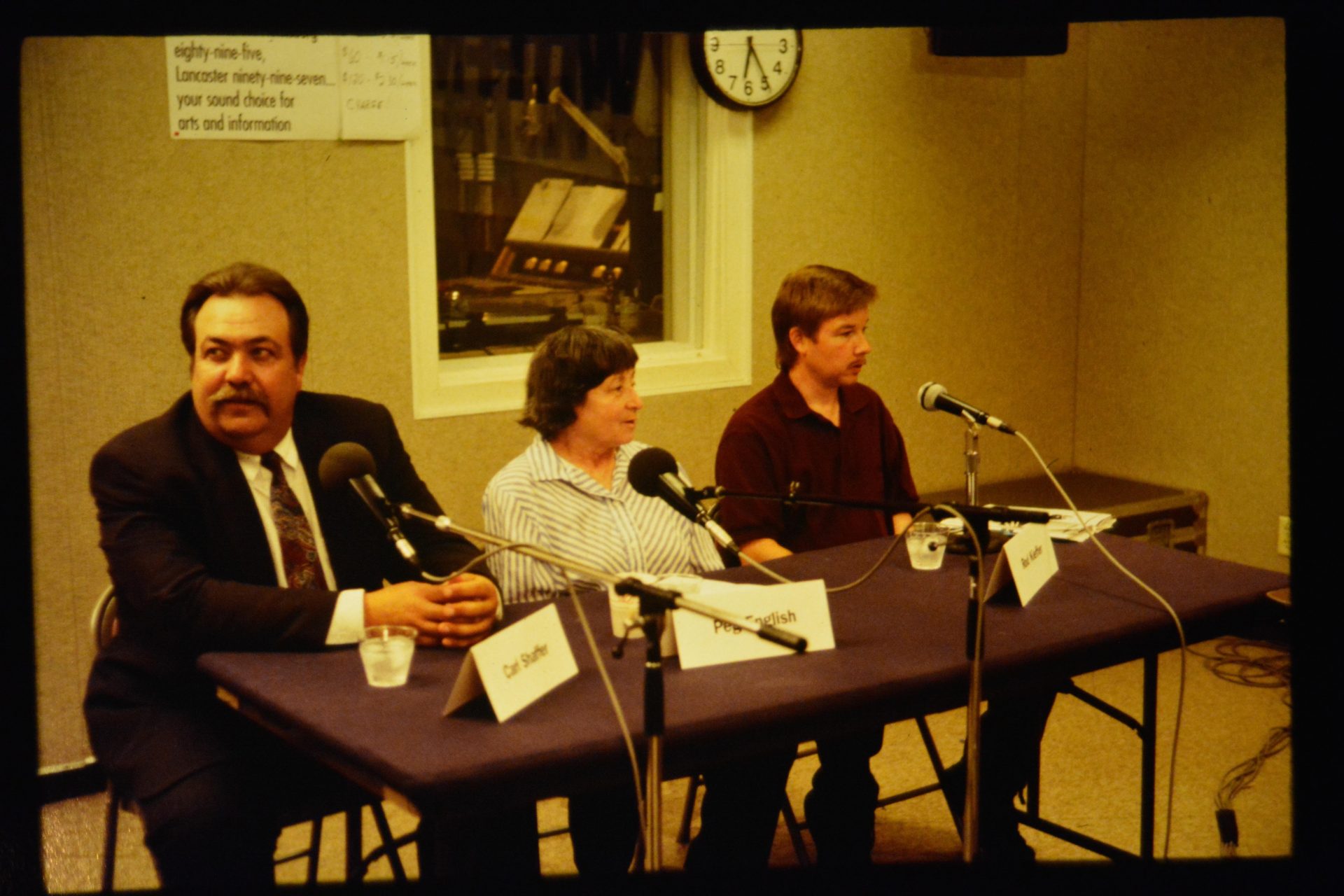 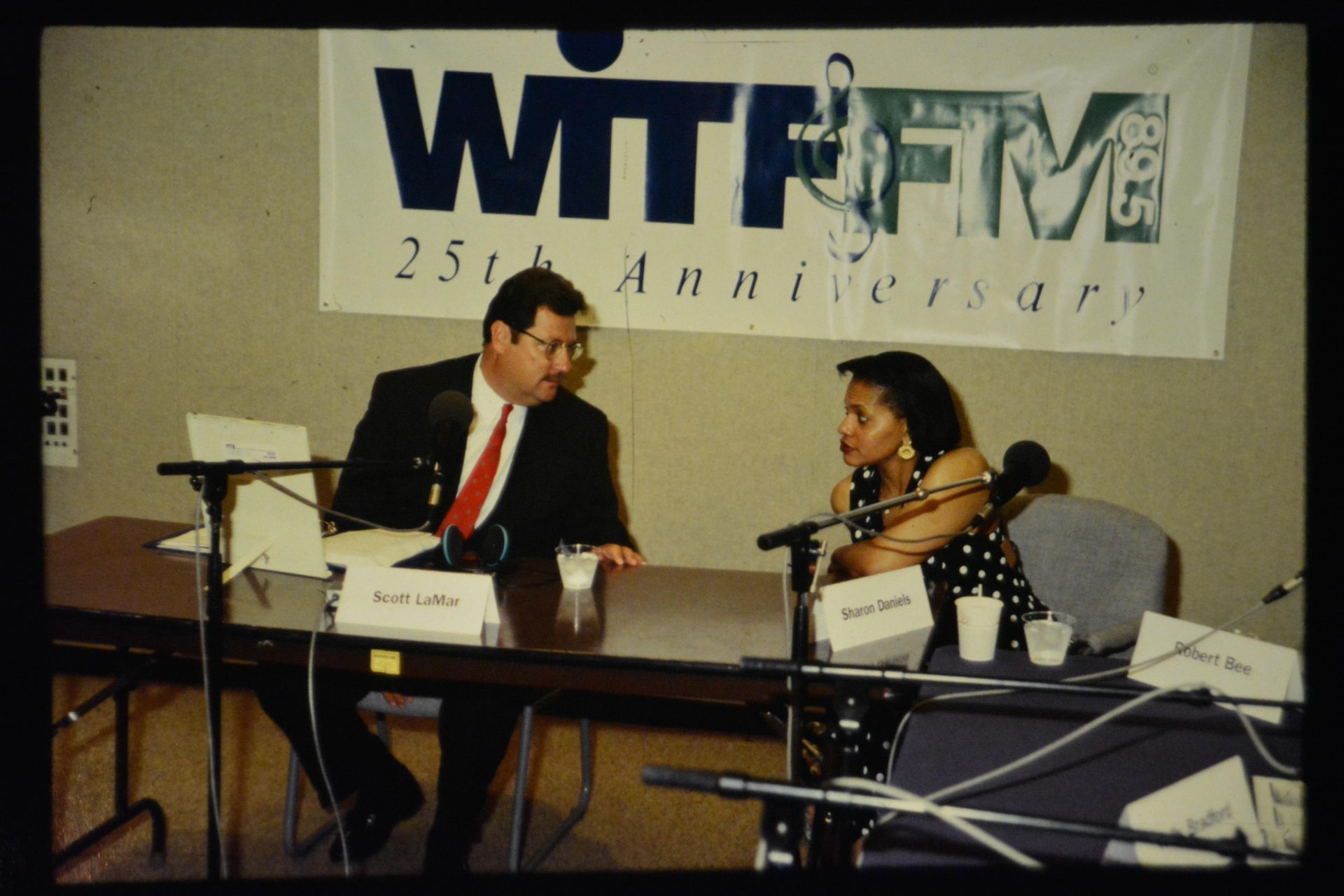 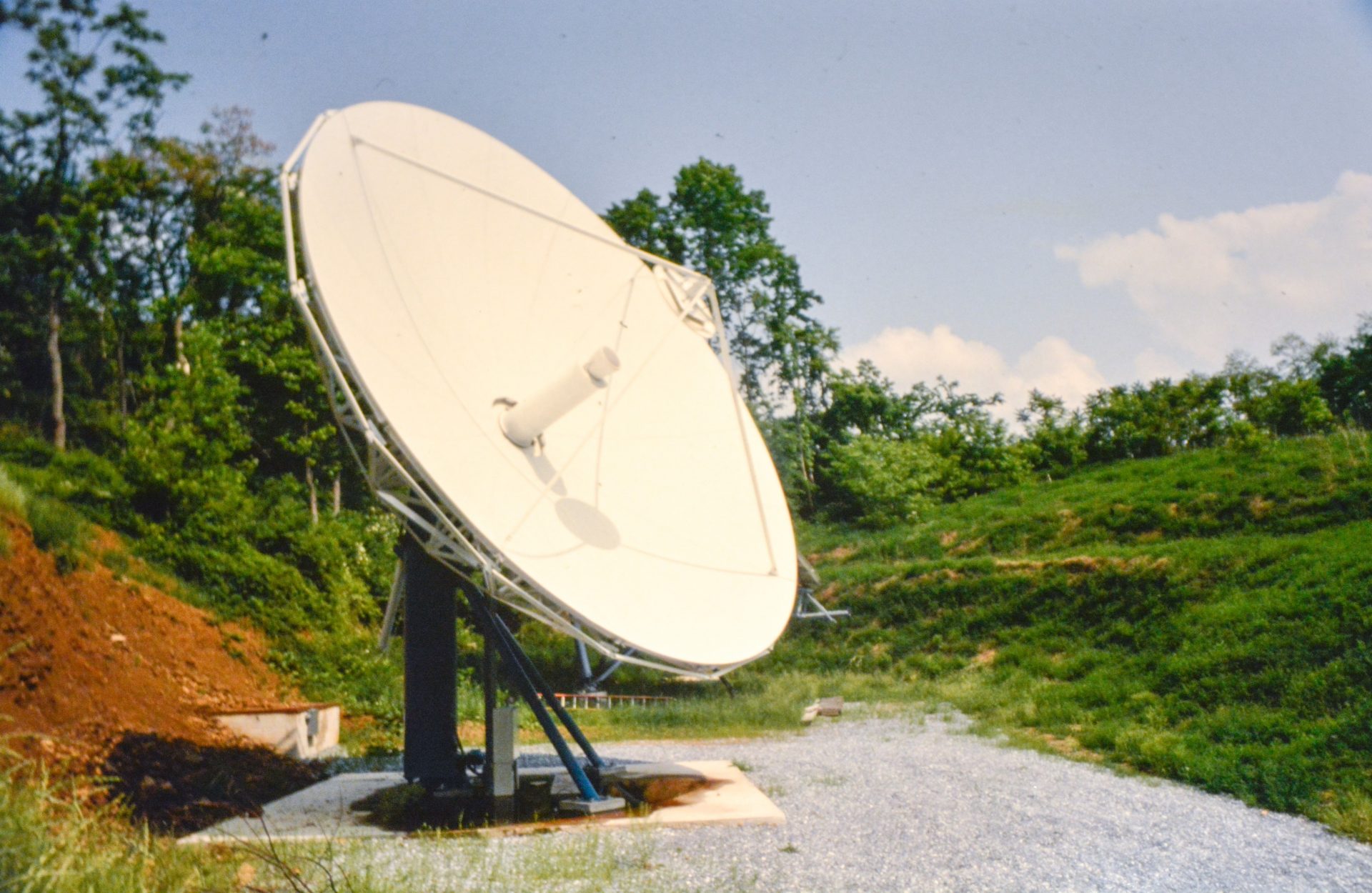 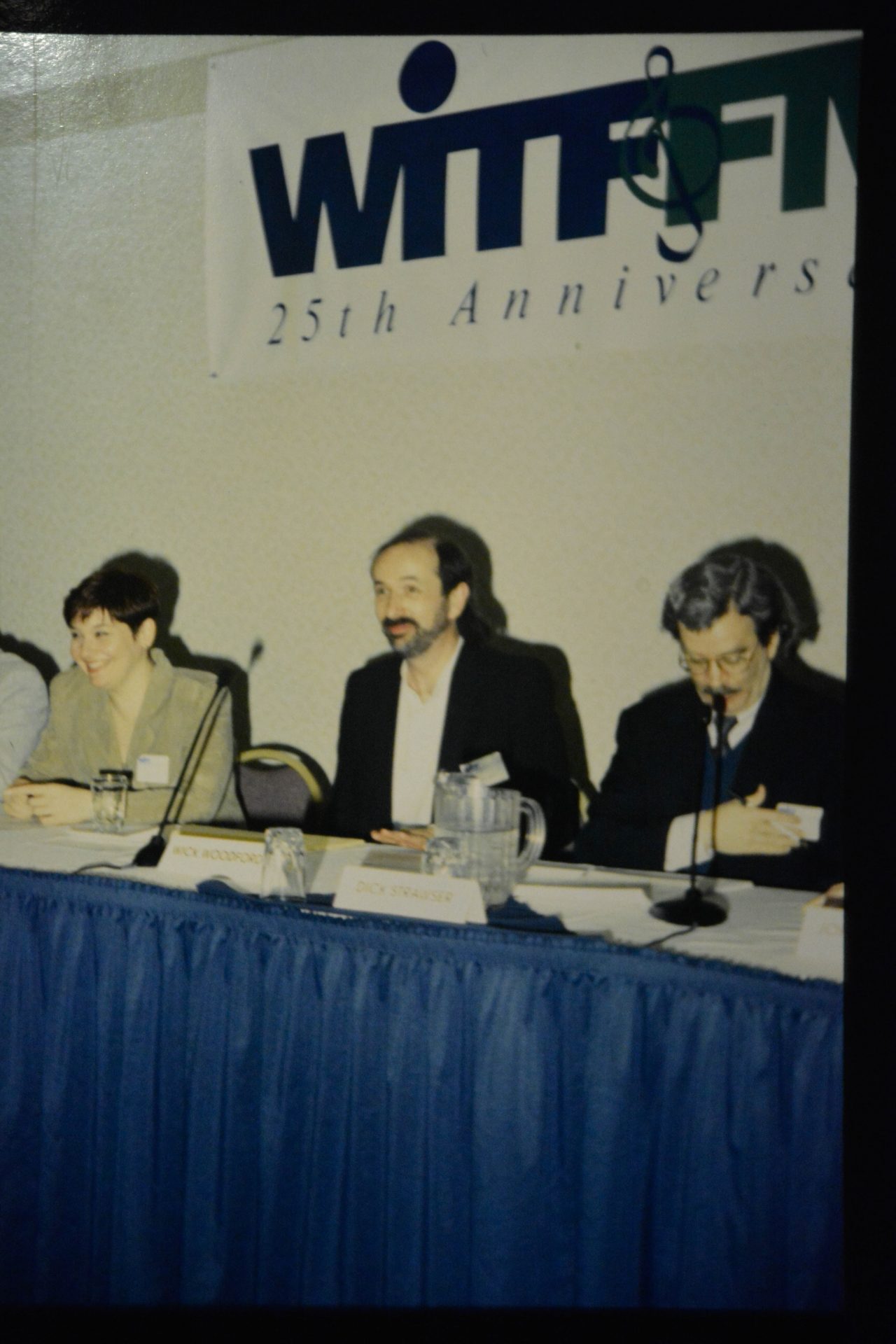 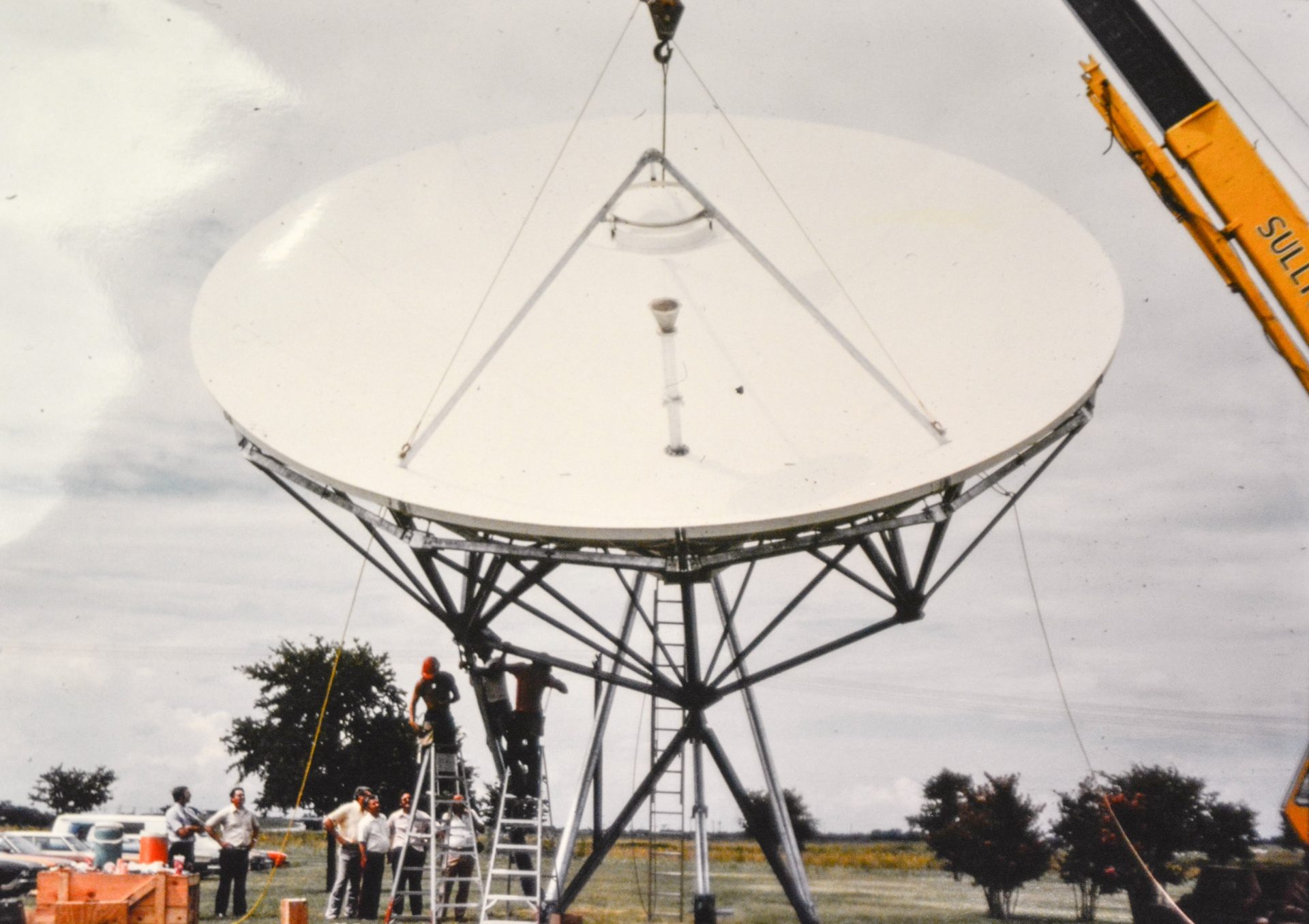 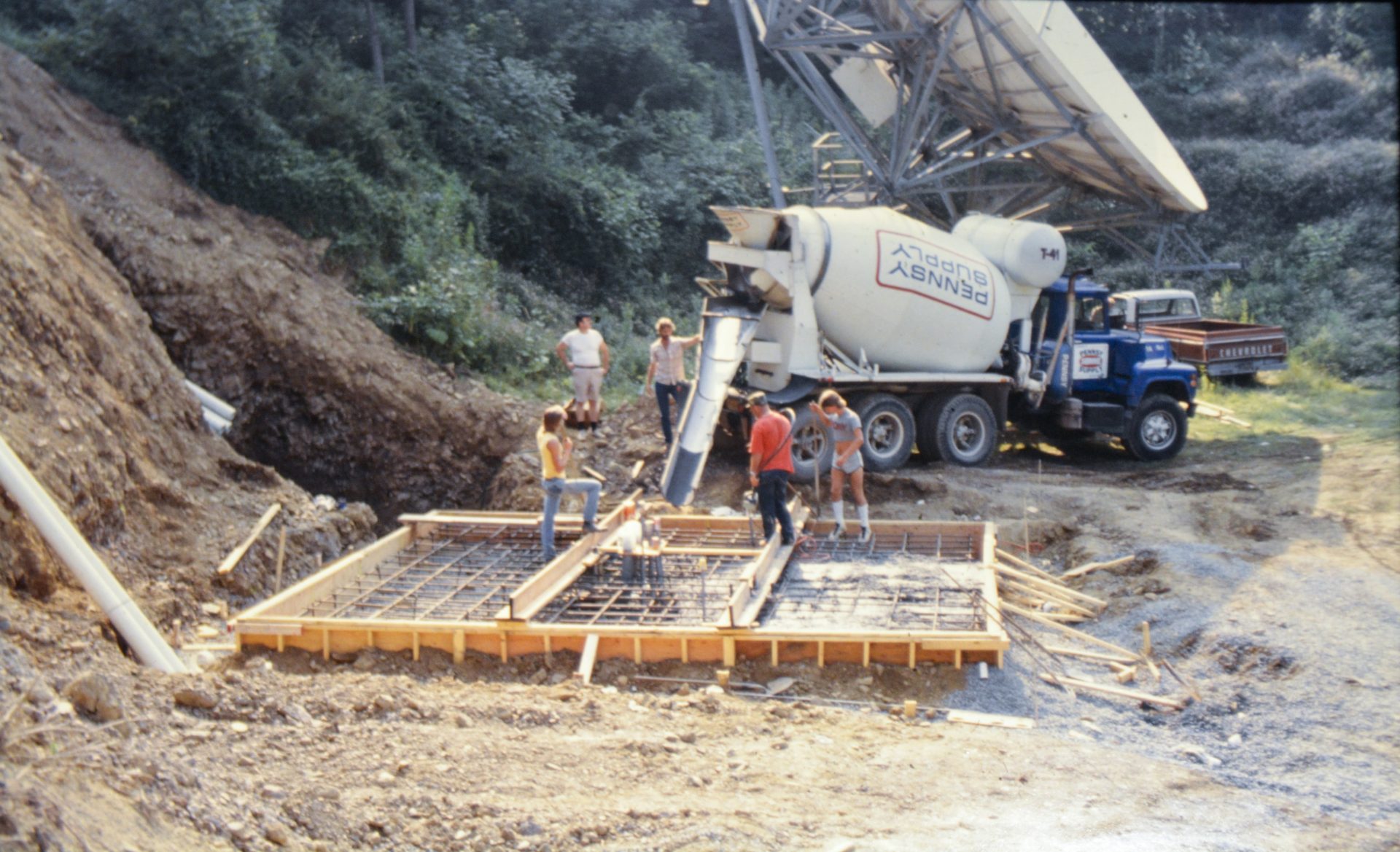 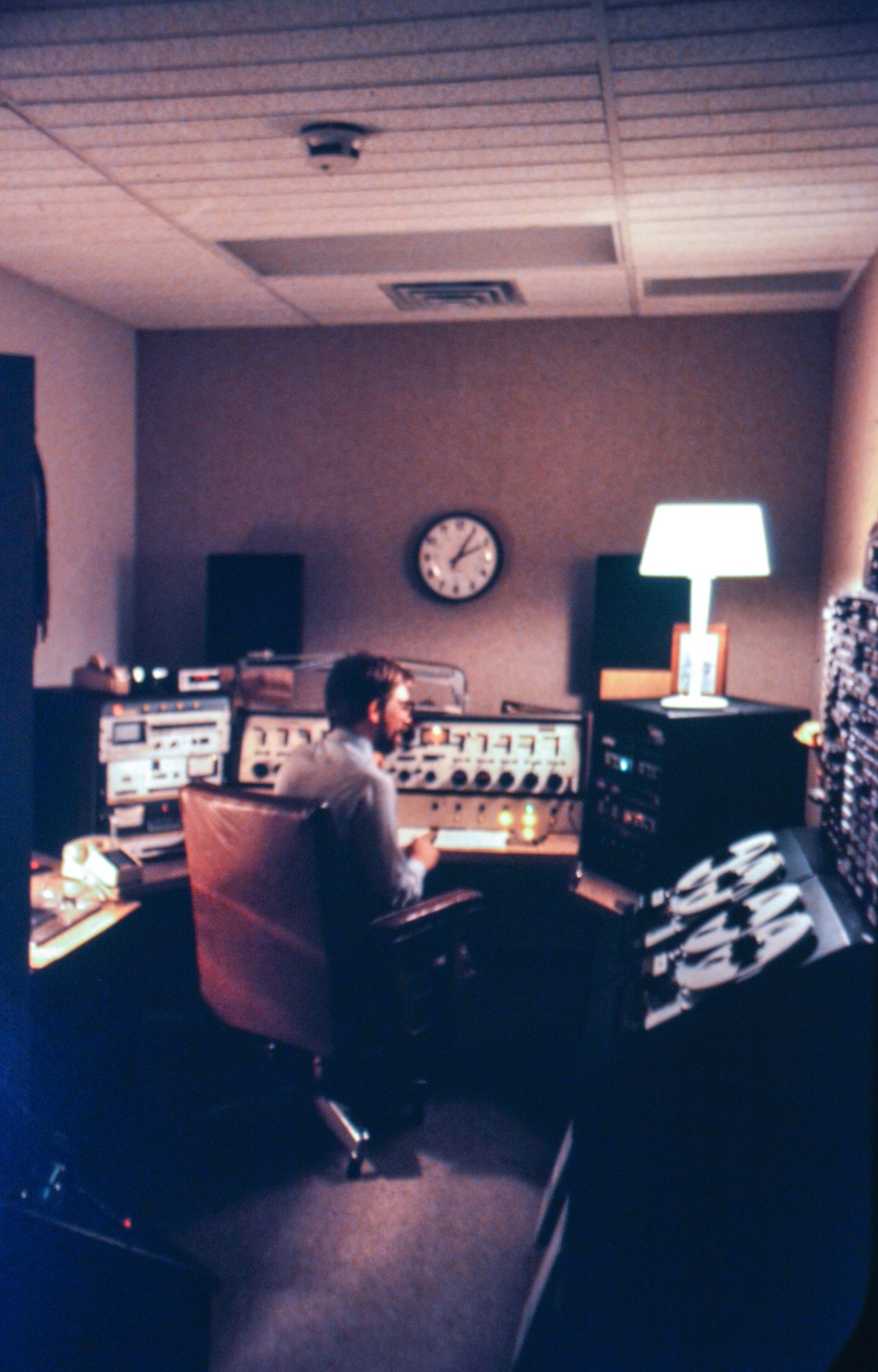 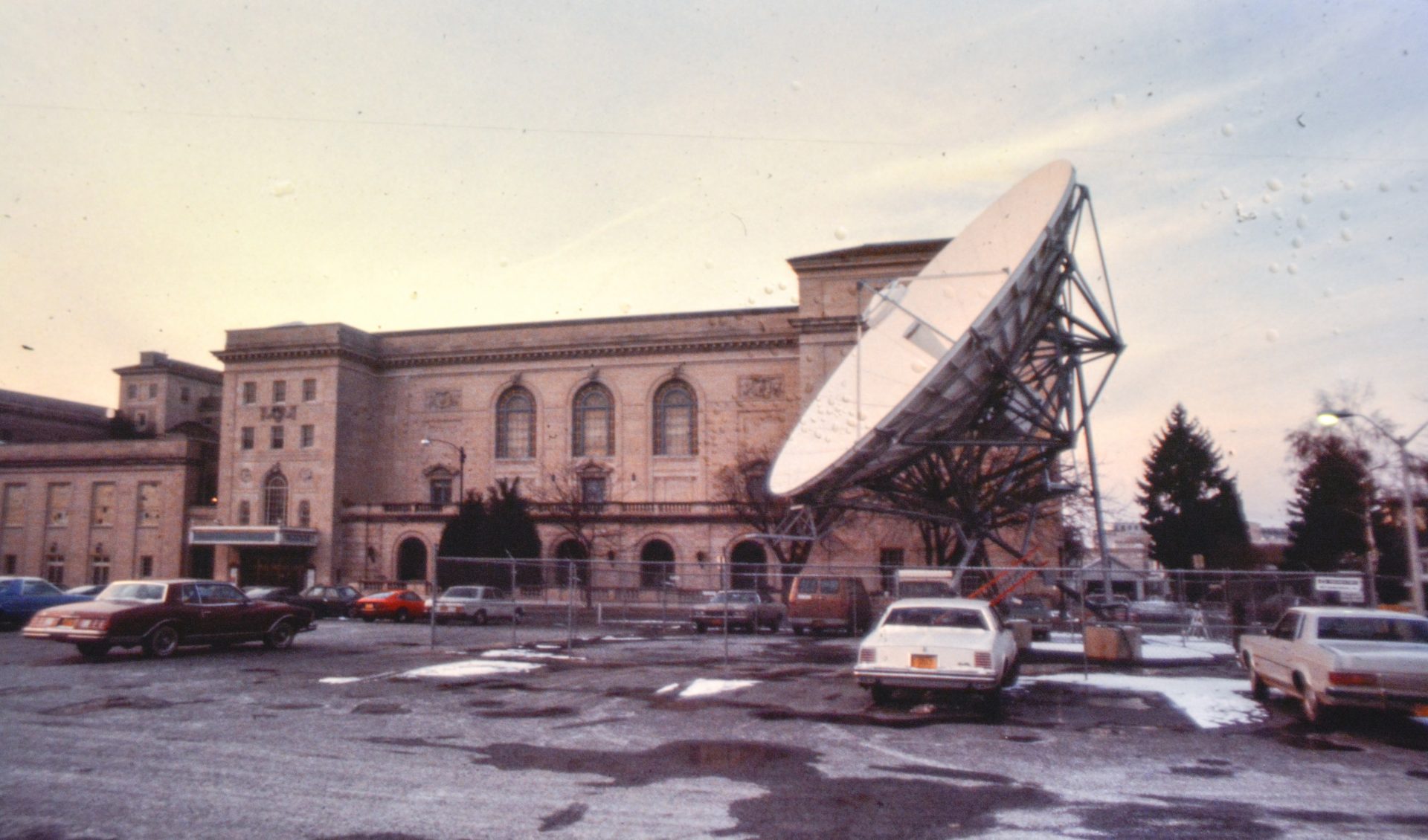 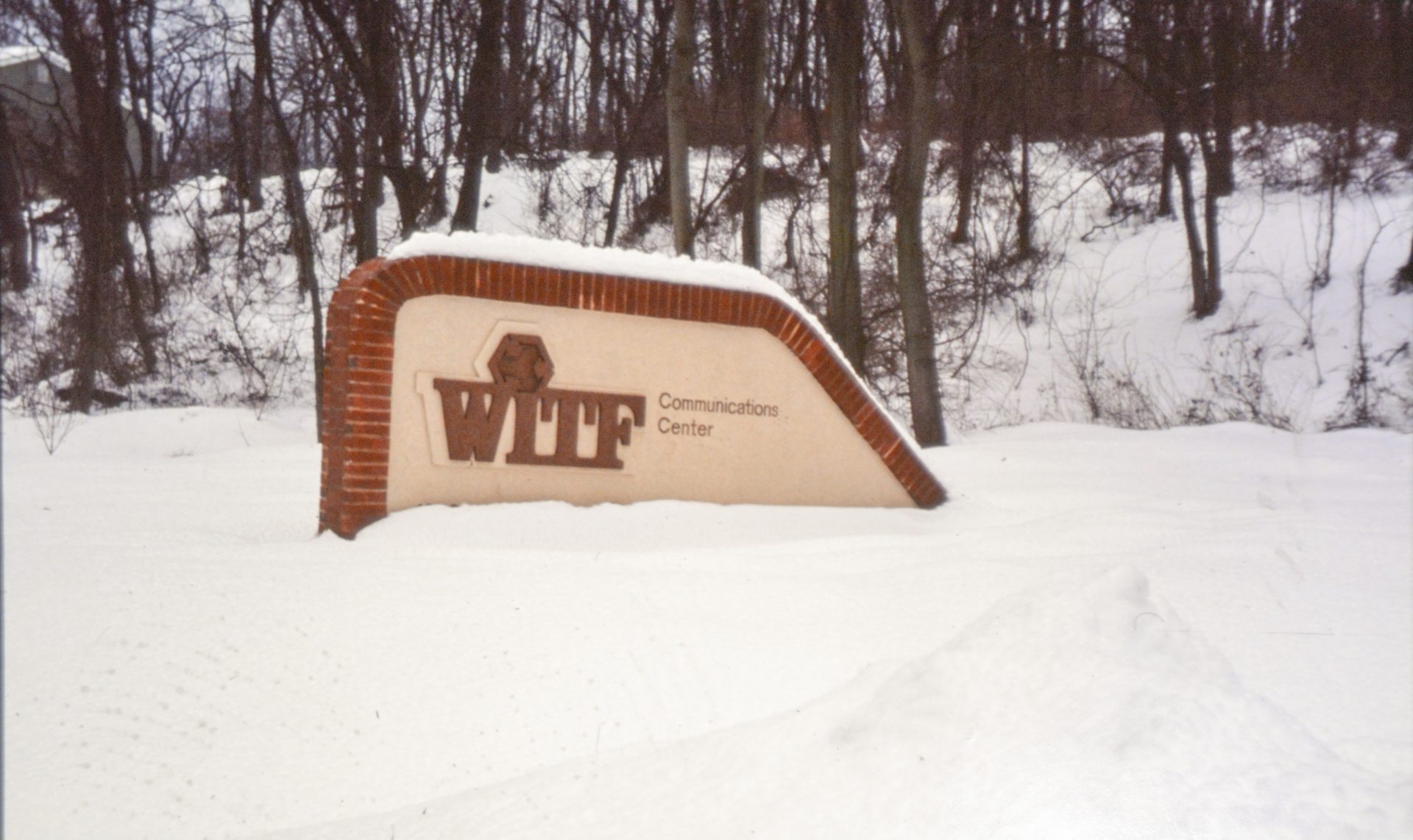 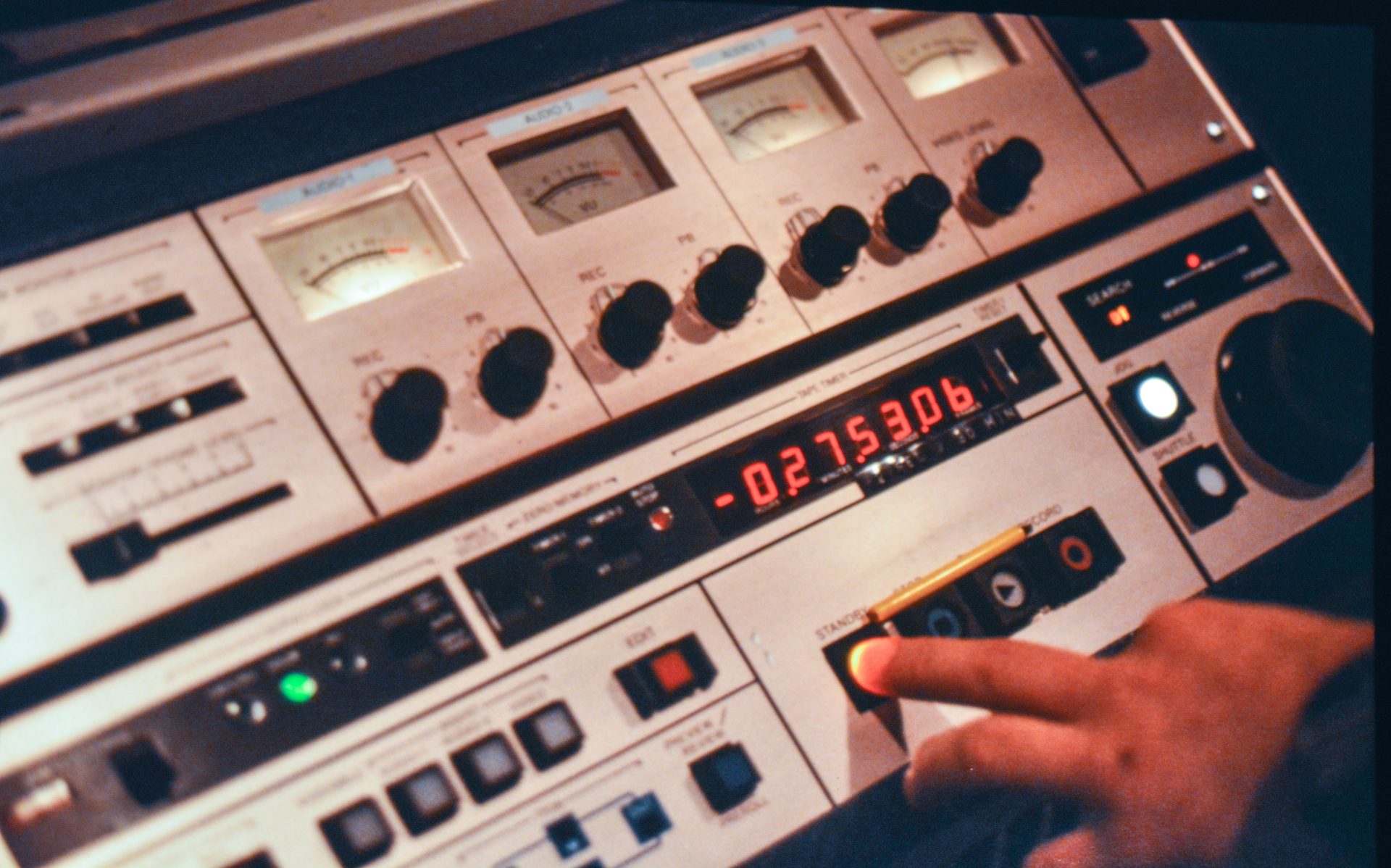 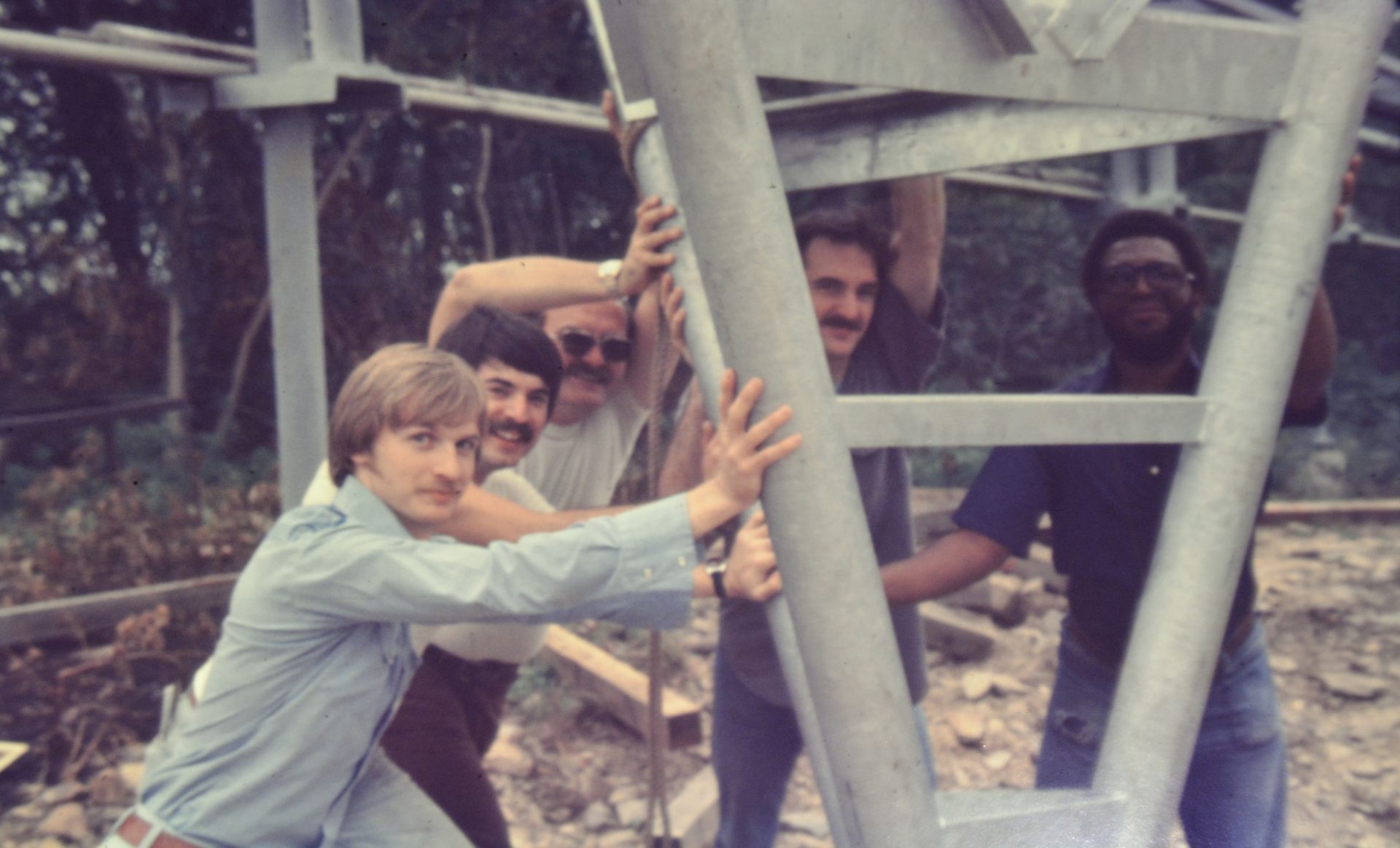 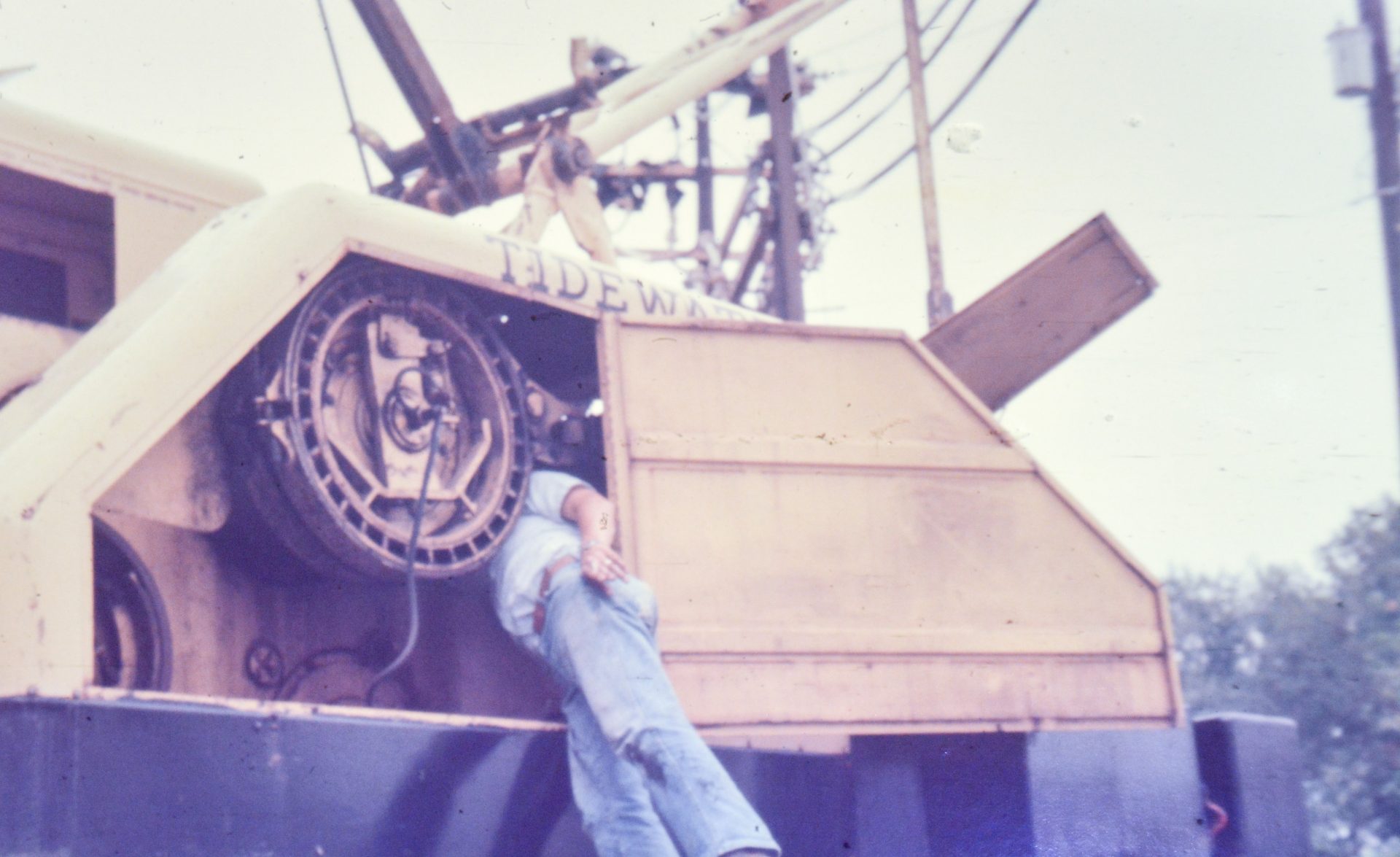 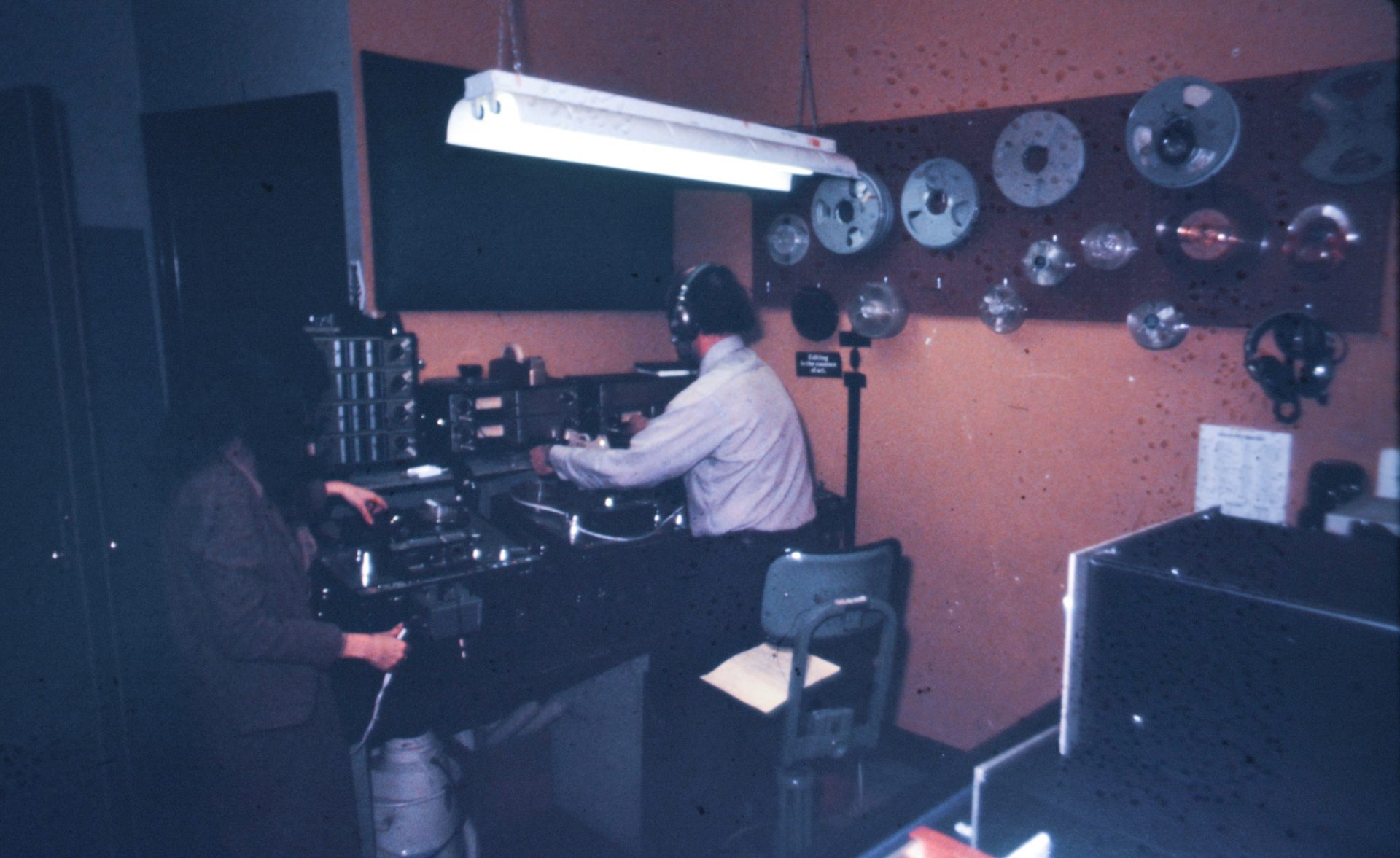 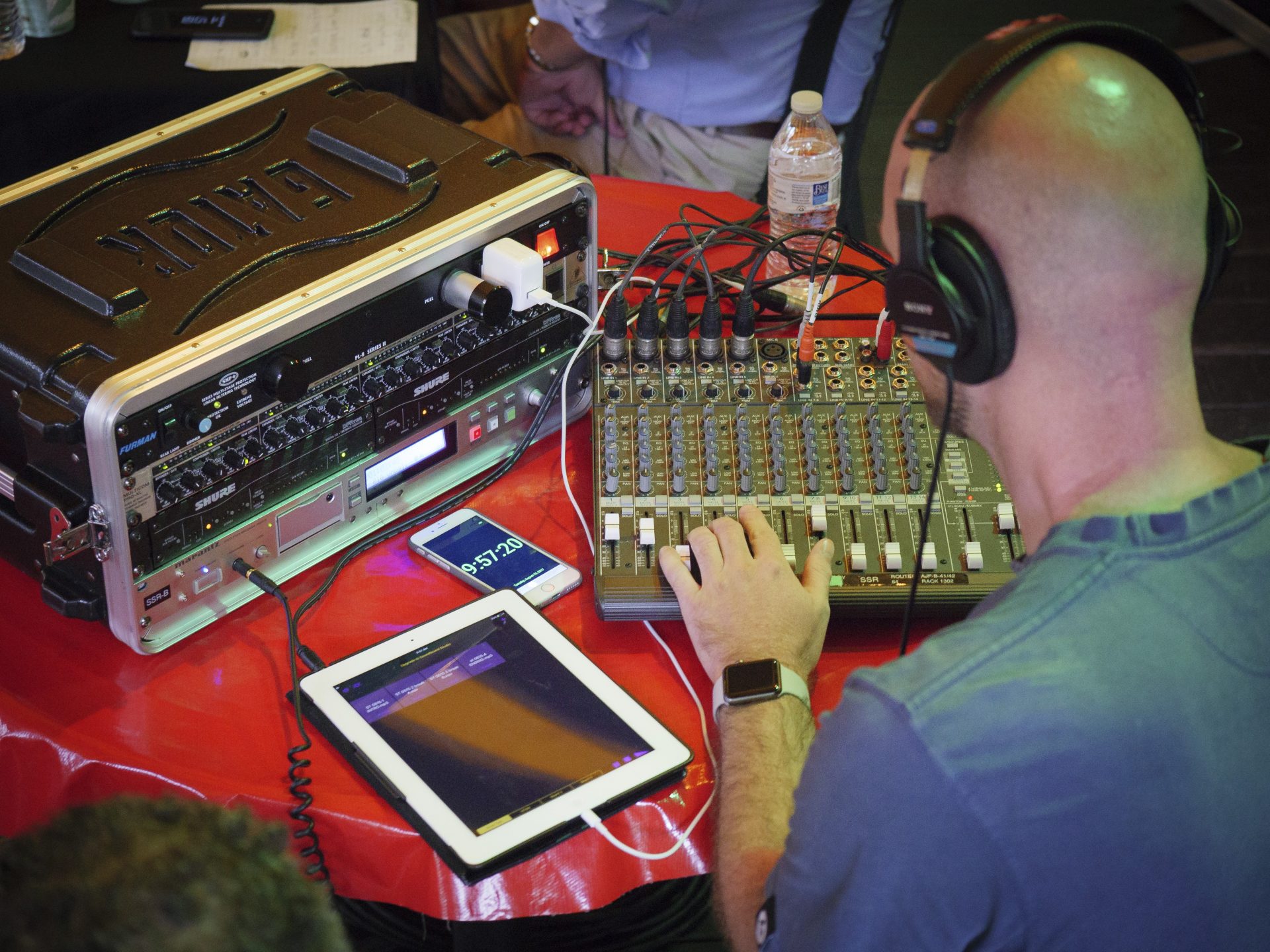 Joe Ulrich monitors the audio during a remote Smart Talk broadcast from the Jigger Shop in Mount Gretna on Aug. 15, 2017.

Smart Talk: Pa Attorney General targets illegal guns and who can get them