Family lawyers: Troopers didn’t have to kill teen on bridge in the Poconos

“It's a cry for help and unfortunately, instead of getting help, Christian got bullets. Even after he put his hands up, they shot." 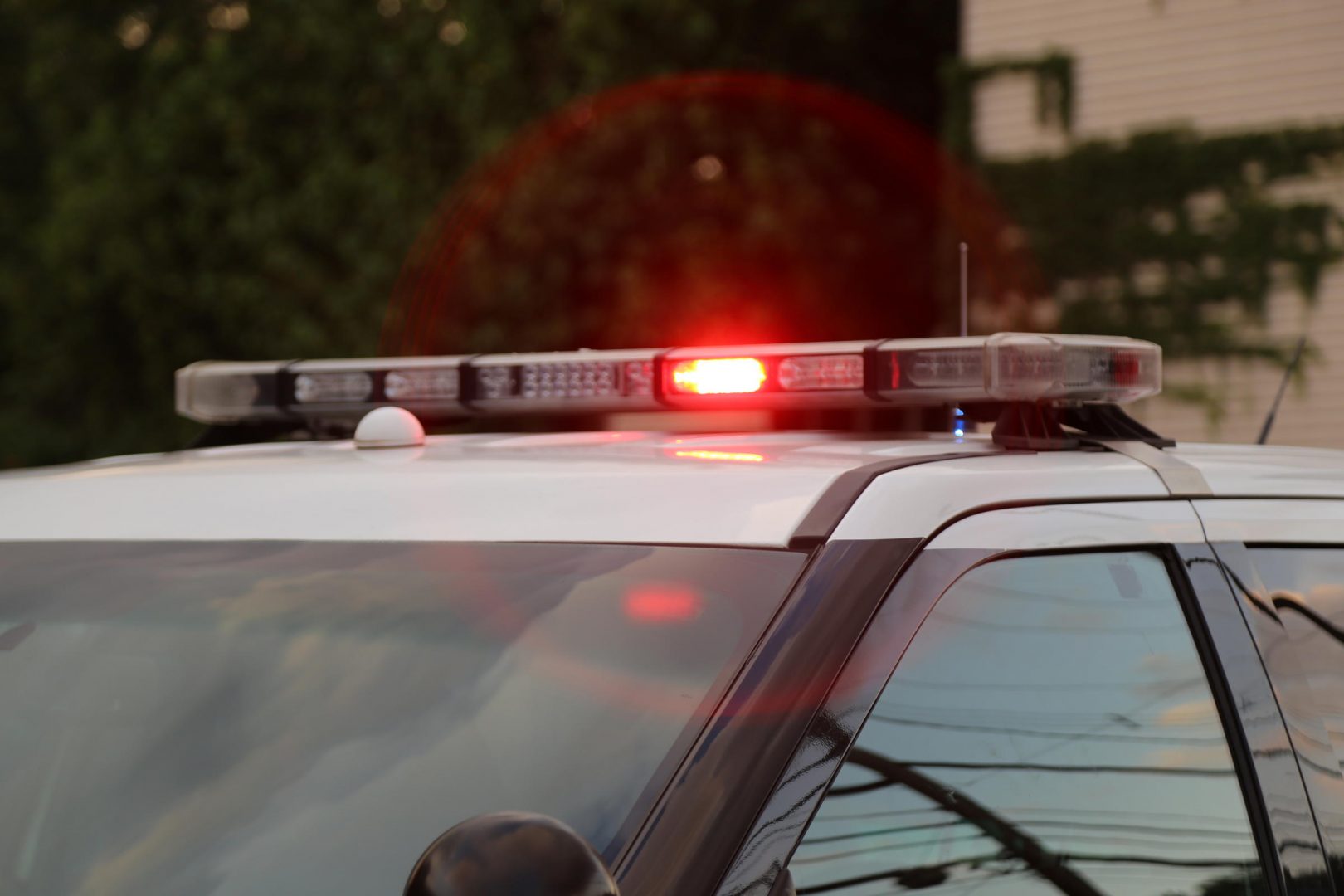 (Milton) — Attorneys for the family of a 19-year-old man who was shot and killed by state police on an overpass said Wednesday that troopers did not have to use lethal force.

Troopers went to the Route 33 overpass over Interstate 80 on Dec. 30 in response to a report of a suicidal man and found Hall standing on the ledge, authorities said.

Troopers spent about 90 minutes trying to persuade Hall to give up and drop the weapon, saying “We are here to help you” and offering him food, drink and a blanket. But he approached them while brandishing a pellet gun that resembled a semi-automatic pistol and they opened fire, authorities said.

“It’s a cry for help and unfortunately, instead of getting help, Christian got bullets. Even after he put his hands up, they shot,” Crump said Wednesday. “Once you see hands go up, that’s the universal sign of surrender. So why continue to shoot and kill a person who’s putting their hands up in surrender?”

The family is preparing a federal civil rights suit against police.

Video released by the DA’s office on Tuesday showed that Hall had rotated the barrel of the gun from straight out to the side and was pointing it in the air when troopers opened fire, hitting him three times. Prosecutors said Hall was 70 feet (21 meters) from troopers at the time of the shooting.

Lawyers for the family contended the fact that Hall had his hands up while holding the gun meant he did not present an immediate threat that would have justified the use of deadly force.

“At the moment the officers decided to use force, the way in which he presented with his hands up, gun pointed in the air, not moving, there was no deadly threat at that moment — especially at 70 feet — that required that he be shot, let alone killed,” Jacob said.

He asserted the use-of-force investigation should have been conducted by the state attorney general’s office, saying the Monroe County district attorney had shown bias in its probe. Jacob also said troopers could have used less-lethal means to neutralize Hall.

An email was sent to the district attorney’s office seeking comment.

One of the troopers who communicated with Hall has a master’s degree in clinical health psychology and worked in mental health before joining the state police, according to the DA’s office. A trooper who arrived later and has 15 years of experience as a crisis negotiator then took over, prosecutors said.

Jacob said the troopers who spoke with Hall displayed “great empathy … but please do not confuse that with the question as to whether or not the ultimate use of force, the deadly force, was lawful. These are two separate matters. They should not be blended.”

Michael Mancuso, first assistant district attorney in Monroe County, said Tuesday that he was “astounded” that troopers showed as much restraint as they did.

“It was clearly the last thing they wanted to do, was to open fire on him,” Mancuso said. “It was a classic ‘suicide by cop’ scenario.”

Pa. utility shutoffs resume on April 1. Here’s what you can do if you owe