The statue of World War I hero Sgt. Alvin C. York stands on the grounds of the Tennessee State Capitol Tuesday, March 16, 2021, in Nashville, Tenn. The claim in Pennsylvania state Sen. Doug Mastriano's 2014 book about York, that a 1918 U.S. Army's signal corps photo was mislabeled and actually shows York with three German officers he captured, has been disputed by rival researchers.

For more than a decade, other researchers have questioned Sen. Doug Mastriano’s claim to have conclusively proved exactly where York was during the October 1918 battle.

Mastriano had a deep interest in York long before he led anti-mask protests last year, fought tirelessly to overturn then-President Donald Trump’s reelection loss and showed up outside the U.S. Capitol during the Jan. 6 riot.

His research into York helped earn him a doctorate in history from the University of New Brunswick and a publishing deal with the University Press of Kentucky, but critics argue his work does not hold up to scrutiny.

A crack shot, York led a small group of U.S. soldiers behind German lines while badly outnumbered outside the village of Chatel-Chehery, France. More than 20 German soldiers were killed and 132 captured, and the Tennessee native won widespread fame and the Medal of Honor.

For more than a decade, other researchers have questioned Mastriano’s claim to have conclusively proved exactly where York was during the October 1918 battle. They argue his research is plagued with errors and that a walking trail he helped build actually takes visitors to the wrong spot. 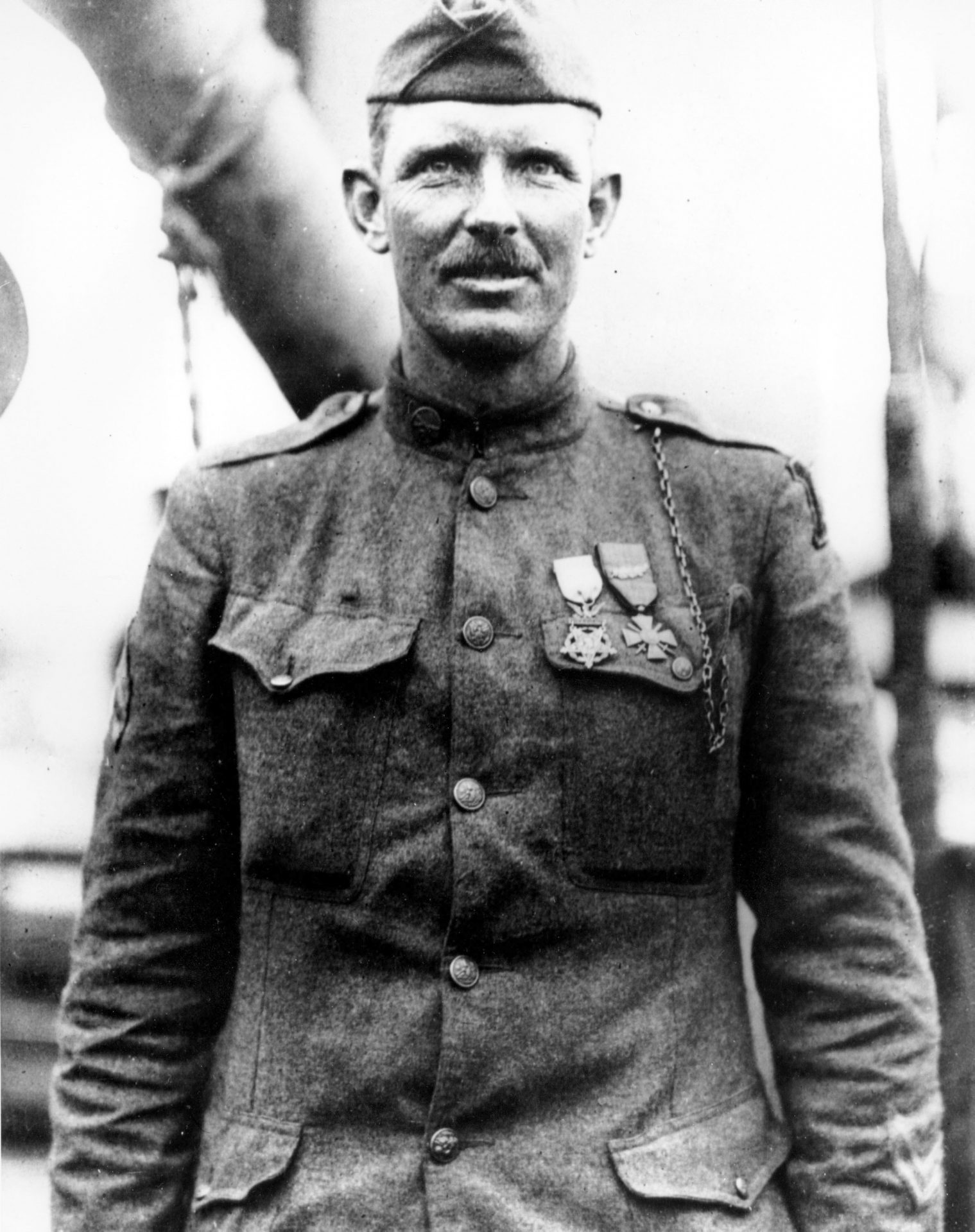 This is a 1919 file photo of Sgt. Alvin York of the U.S. Army in an unknown location.

In the past two months, University of Oklahoma history graduate student James Gregory has filed complaints with Mastriano’s publisher and with the Canadian university.

“Many of his citations are completely false and do not support his claims whatsoever,” Gregory said in a Jan. 25 email to the University Press of Kentucky, identifying footnotes with no apparent relation to their corresponding book passages.

Both institutions have told Gregory they have opened preliminary reviews.

Mastriano has not responded to repeated requests for comment, including written questions, from The Associated Press.

The 57-year-old Franklin County Republican, first elected two years ago and currently pondering a 2022 run for governor, seemed to emerge out of nowhere last year to become a one-man force in Pennsylvania politics.

He has boasted of speaking with Trump at least 15 times and organized an election hearing in Gettysburg that featured Rudy Giuliani and a phone call appearance by Trump.

He was even scheduled to speak on the U.S. Capitol steps during the early afternoon on Jan. 6 and had organized charter buses to Trump’s speech. Despite calls from some Democratic Senate colleagues to resign, Mastriano has maintained he broke no laws the day of the Capitol breach and has not been charged.

Before Mastriano entered the political limelight, he organized construction of the 2-mile “Circuit du Sergeant York” trail, lined with interpretive markers and dedicated amid fanfare in 2008.

But a multidisciplinary team that conducted its own surveys of the general battle area concluded the correct spot is likely about a half-mile  south of Mastriano’s site. 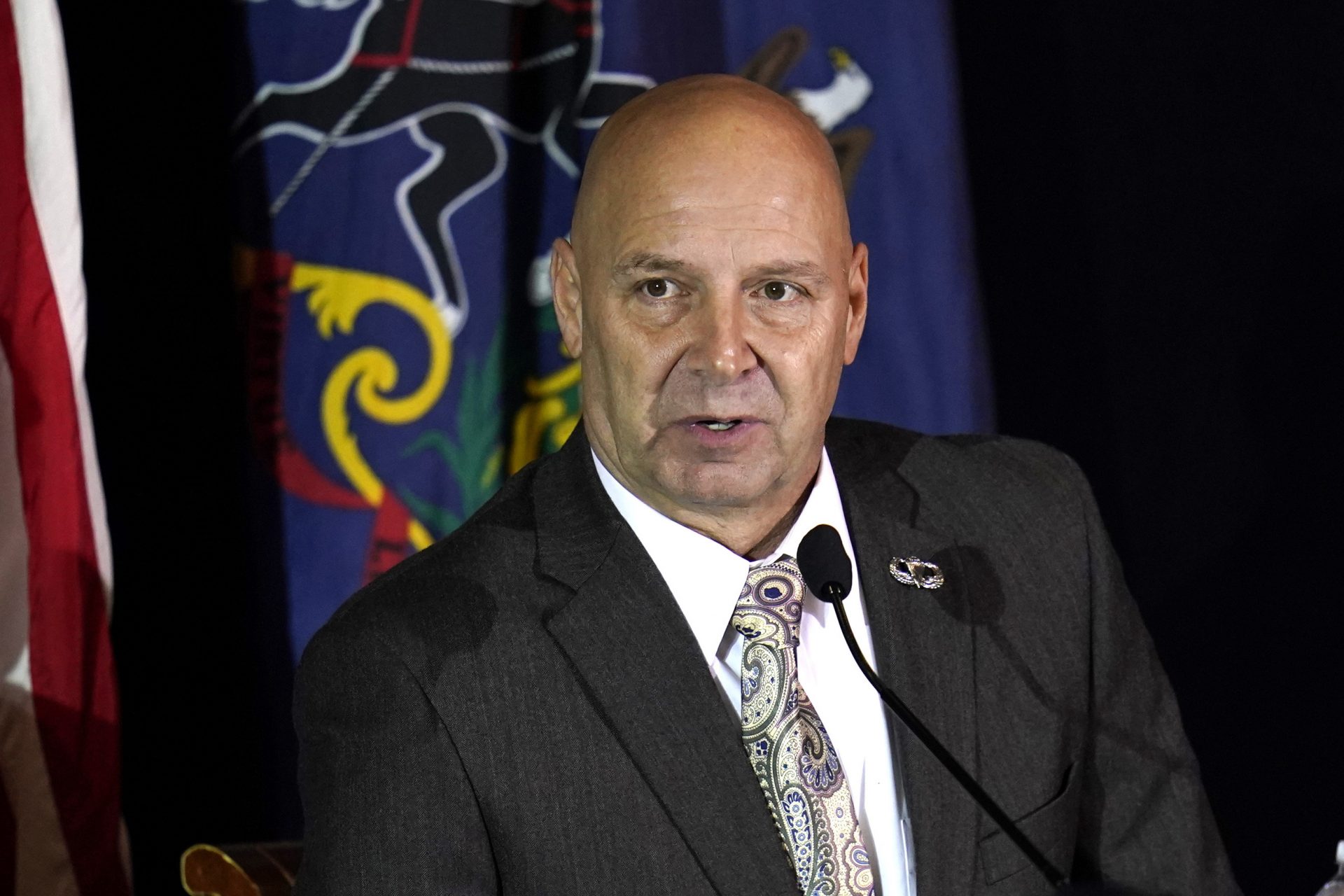 “The issue is not about a few meters’ difference between the two sites,” said Dutch journalist Stephan van Meulebrouck. “It is about good research versus bad research and the inability, or even the unwillingness of certain parties in this debate to admit to that fact.”

In his 2014 book “Alvin York: A New Biography of the Hero of the Argonne,” and elsewhere, Mastriano has repeatedly dismissed any notion that there is a legitimate dispute about the validity of his preferred site.

Gregory became interested in Mastriano’s book as part of his own research into other members of York’s squad, but had difficulty verifying some of Mastriano’s references.

After an Associated Press review found additional questionable footnotes, Gregory sent the Kentucky publisher 35 citations he considers fraudulent. In early March, he made a nearly identical complaint to the University of New Brunswick.

Gregory and other researchers are also highly skeptical of Mastriano’s assertion that the photo on his book’s dust jacket shows York leading German officers and other prisoners. The official U.S. Army Signal Corps caption from 1918 indicates it was taken almost two weeks before York’s heroics.

In a 2017 email, Mastriano told a reference historian at the Army War College Library that he had “no idea” why the government photo indicated it was from Sept. 26, but “it is simply wrong.”

The 59 pages of footnotes in Mastriano’s book cite, more than 150 times, York’s 1928 pseudo-autobiography. Among those references are minor errors such as incorrect page notations — but other mistakes are more substantial. 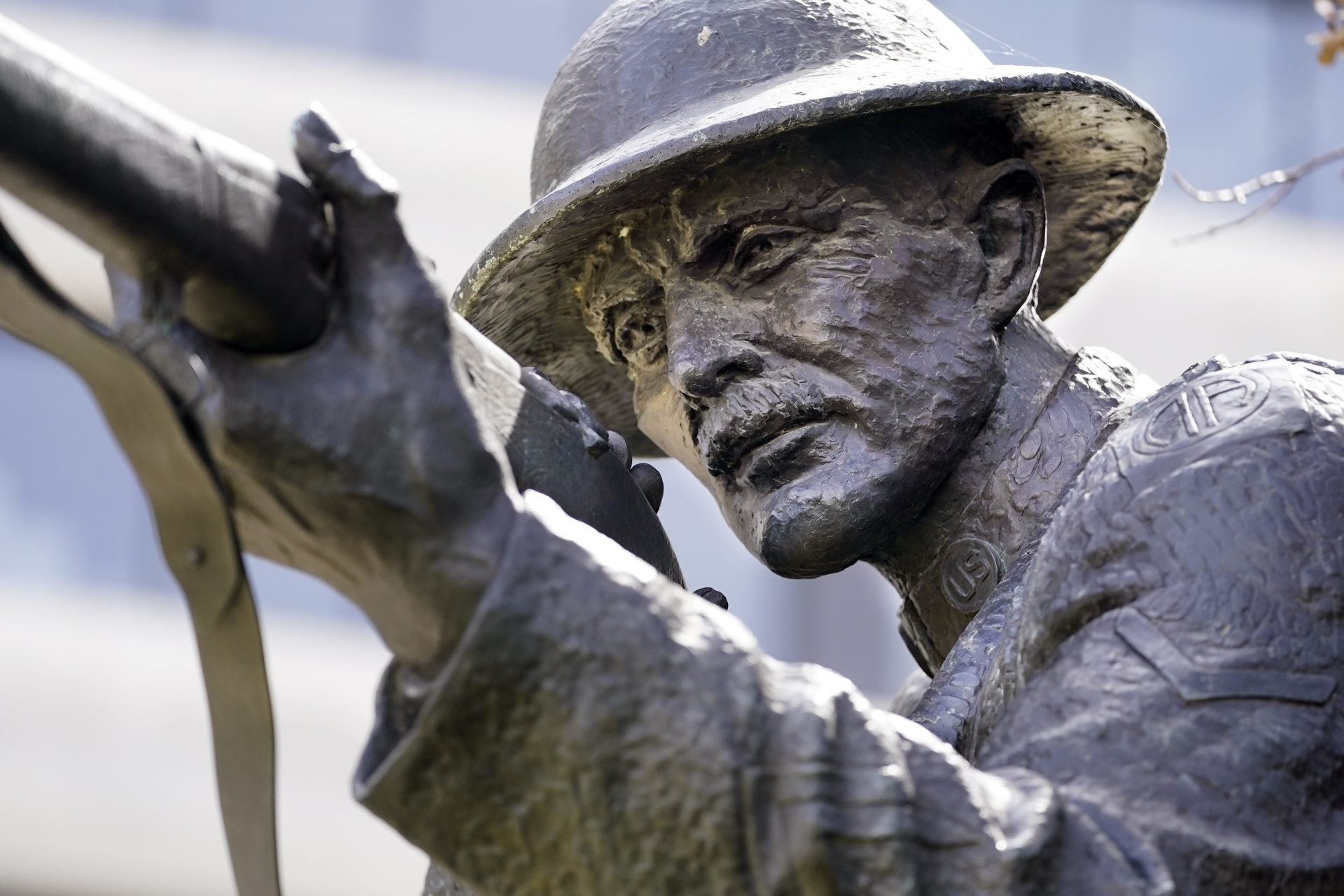 The statue of World War I hero Sgt. Alvin C. York stands on the grounds of the Tennessee State Capitol Tuesday, March 16, 2021, in Nashville, Tenn. The claim in Pennsylvania state Sen. Doug Mastriano’s 2014 book about York, that a 1918 U.S. Army Signal Corps photo was mislabeled and actually shows York with three German officers he captured, has been disputed by rival researchers. (AP Photo/Mark Humphrey)

A section about U.S. soldiers in York’s unit training in Europe includes two footnotes referring to the 1928 book. But those references lead to York’s recollections of training in Georgia. In another place, a footnote in a section about York being offered $20,000 a week to join a theatrical revue leads instead to a description of York hunting in Tennessee.

Mastriano, who was stationed in Germany with NATO, has said he spent at least 100 days in the woods around Chatel-Chehery, scouring the area for metal artifacts and other relics of the battle.

He found bullets and bullet casings he believes were fired by York and says those artifacts — along with a period map, battle accounts and other evidence — led him to the spot on private land.

But the other team zeroed in on a different area during surveys in 2006 and 2009. They recovered metal pieces engraved with York’s unit name and material they believe was dropped when a large group of Germans surrendered, and found the temporary grave locations of Americans buried near York’s heroic stand.

Among Mastriano’s detractors is independent researcher and expert metal detector operator Brad Posey, who first met Mastriano when both men lived in Germany.

Posey had spent about three days helping Mastriano survey the French site, but the artifacts he found and the practices he observed convinced him that Nolan’s site was far more likely to be correct.

“When I went into this, I honestly thought that he’s really found the spot,” Posey said. “After one day with him up there I knew, this is not the right spot.”