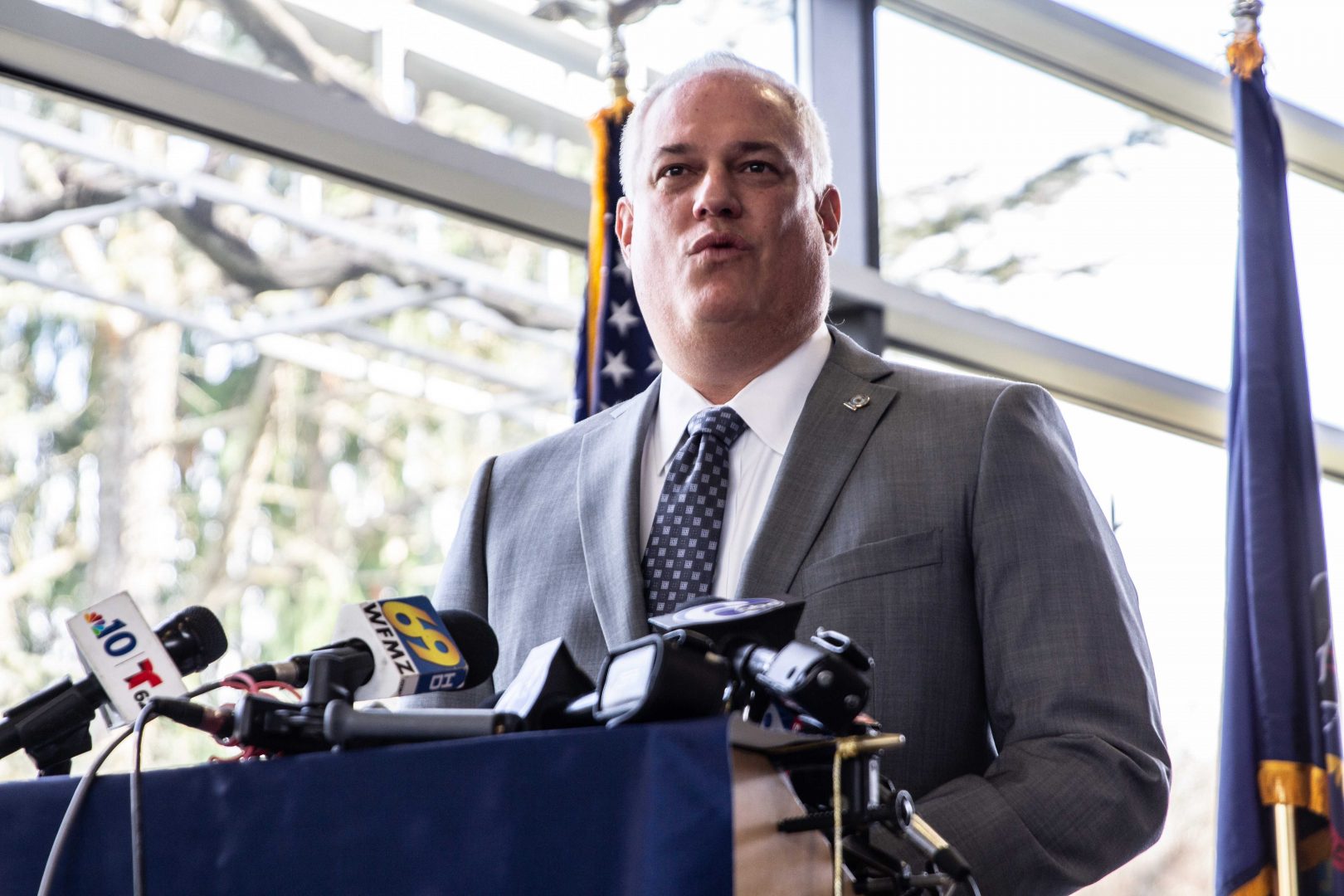 (Doylestown) — A top aide to a district attorney in suburban Philadelphia has been demoted because he was caught moonlighting for DoorDash during work hours.

Bucks County District Attorney Matt Weintraub announced the punishment Thursday against prosecutor Gregg Shore, who was demoted from the office’s first assistant district attorney to being a deputy district attorney.

Weintraub said Shore had been working for DoorDash, delivering food during work hours, from October to February. The Bucks County Courier Times said Shore’s salary as first assistant was $125,000.

“I primarily worked the job at nights and weekends, however, I made the incredibly poor decision to deliver during the workday at times,” Shore told the paper Thursday.

Shore told the Courier Times he was motivated by personal circumstances during the COVID-19 pandemic to work the delivery job.

Weintraub said Shore repaid the county with unused vacation time for the money he made delivering food while on duty.

Weintraub cited the importance of redemption and second chances as reasons to keep Shore on the office payroll.

Shore has also worked for the state attorney general’s office, as a Lehigh County prosecutor and was a deputy secretary in the Pennsylvania Department of Labor and Industry during the administration of Gov. Tom Corbett.