Shattered glass from last week's attack on Congress by a pro-Trump mob is seen in the doors leading to the Capitol Rotunda, in Washington, Tuesday, Jan. 12, 2021.

100 days later, the FBI has arrested more than 400 Capitol insurrectionists. About 10 percent are from Pa.

Several of the men and women from Pennsylvania are among the highest-profile cases under investigation by the FBI. 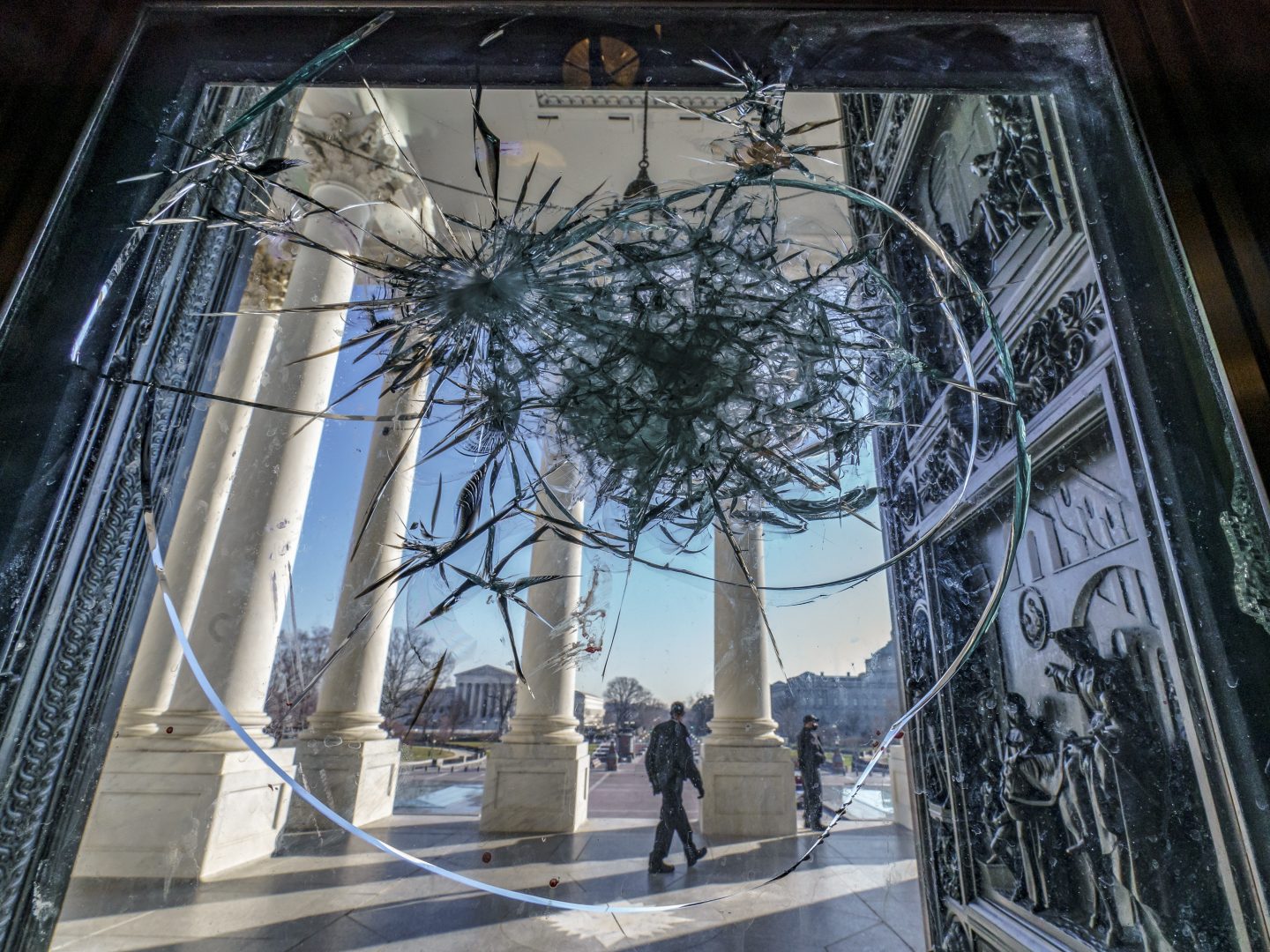 Shattered glass from last week's attack on Congress by a pro-Trump mob is seen in the doors leading to the Capitol Rotunda, in Washington, Tuesday, Jan. 12, 2021.

This story was first published on March 16, 2021. This area of reporting is ongoing, and the database is being updated

(Harrisburg) — In the months leading up to and the months after the November election, Pennsylvania was a major focus of an intense disinformation campaign to convince supporters of former President Donald Trump that the results were rigged.

The lies surrounding “Stop the Steal” began during the summer and peaked on Jan. 6, when Trump told thousands at a rally that the election had been stolen, and urged them to march to the Capitol in protest. Hundreds of his supporters attacked the U.S. Capitol, battered police officers and forced Congress from its chambers. The insurrectionists forced a delay in certifying Joe Biden’s win, marking the first time in the nation’s history the transfer of power would not be peaceful.

Busloads of Pennsylvanians traveled to Washington D.C. to attend Trump’s rally that preceded the riot. While the majority were peaceful, more than three dozen Pennsylvanians are among the more than 400 people have been arrested for participating in violent attack. The figure is among the highest of any state in the country.

They range in age from 22 years old to 69 years old and traveled to the nation’s capital from 28 different communites, including seven in central Pennsylvania (Lewistown, Palymra, Lancaster, Myerstown, Jonestown, Mechanicsburg and Harrisburg). Five men, including three from the midstate, had ties to law enforcement or the military. A trio of them invoked Trump in explaining or defending their actions. Four people are alleged to have ties to extremist or fringe groups. 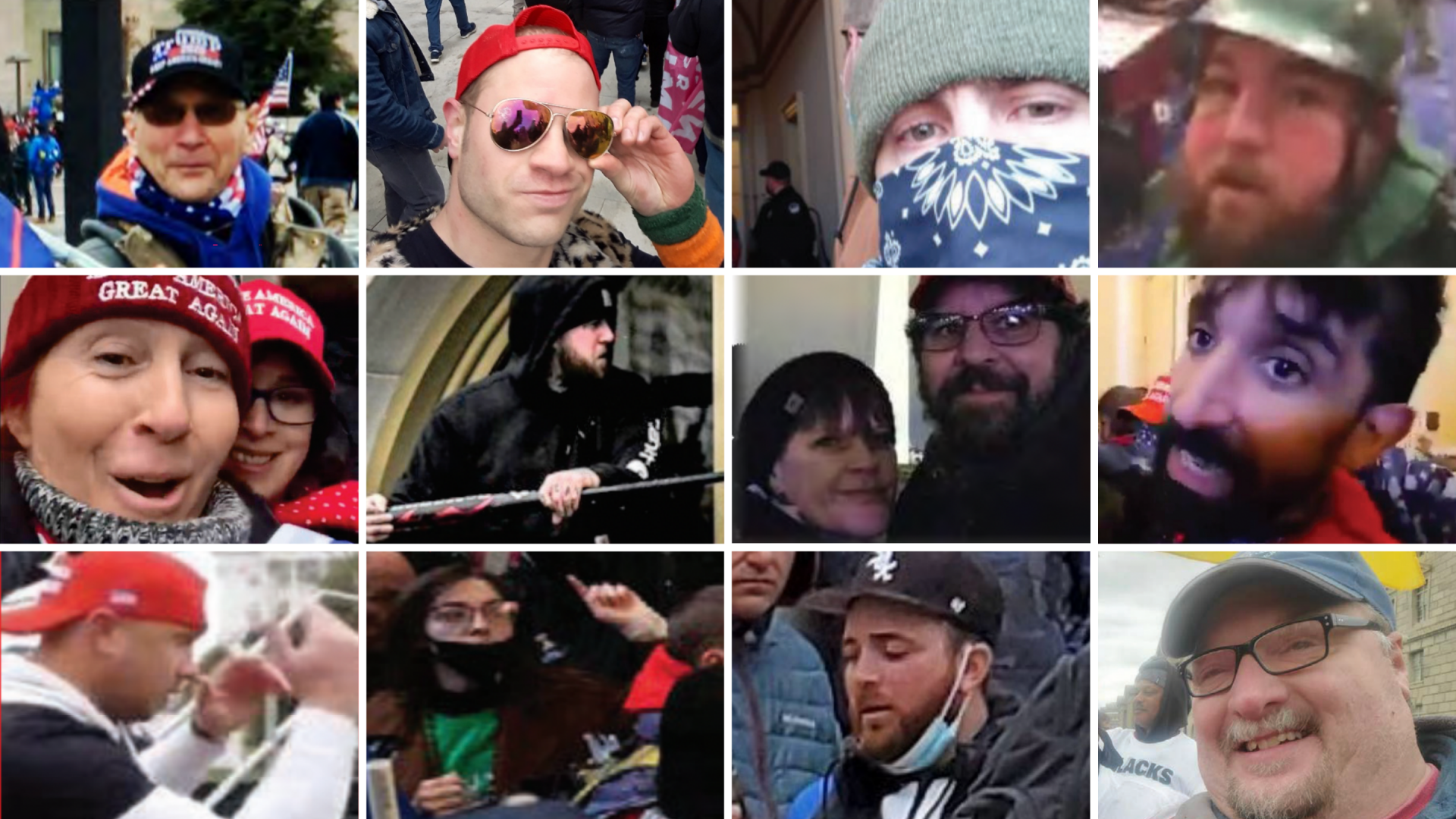 Several of the men and women with ties to the commonwealth, who attempted to overturn a fair and free election, are among the highest-profile cases under investigation by the FBI:

NPR’s Investigative and News Apps teams have published a database of everyone arrested so far in connection with the Capitol Riot. Here is the breakdown of all suspects:

In talks with Japanese prime minister, Biden to focus on countering China