It's the first year two women — Chloé Zhao for Nomadland and Emerald Fennell for Promising Young Woman — have been nominated for best director. 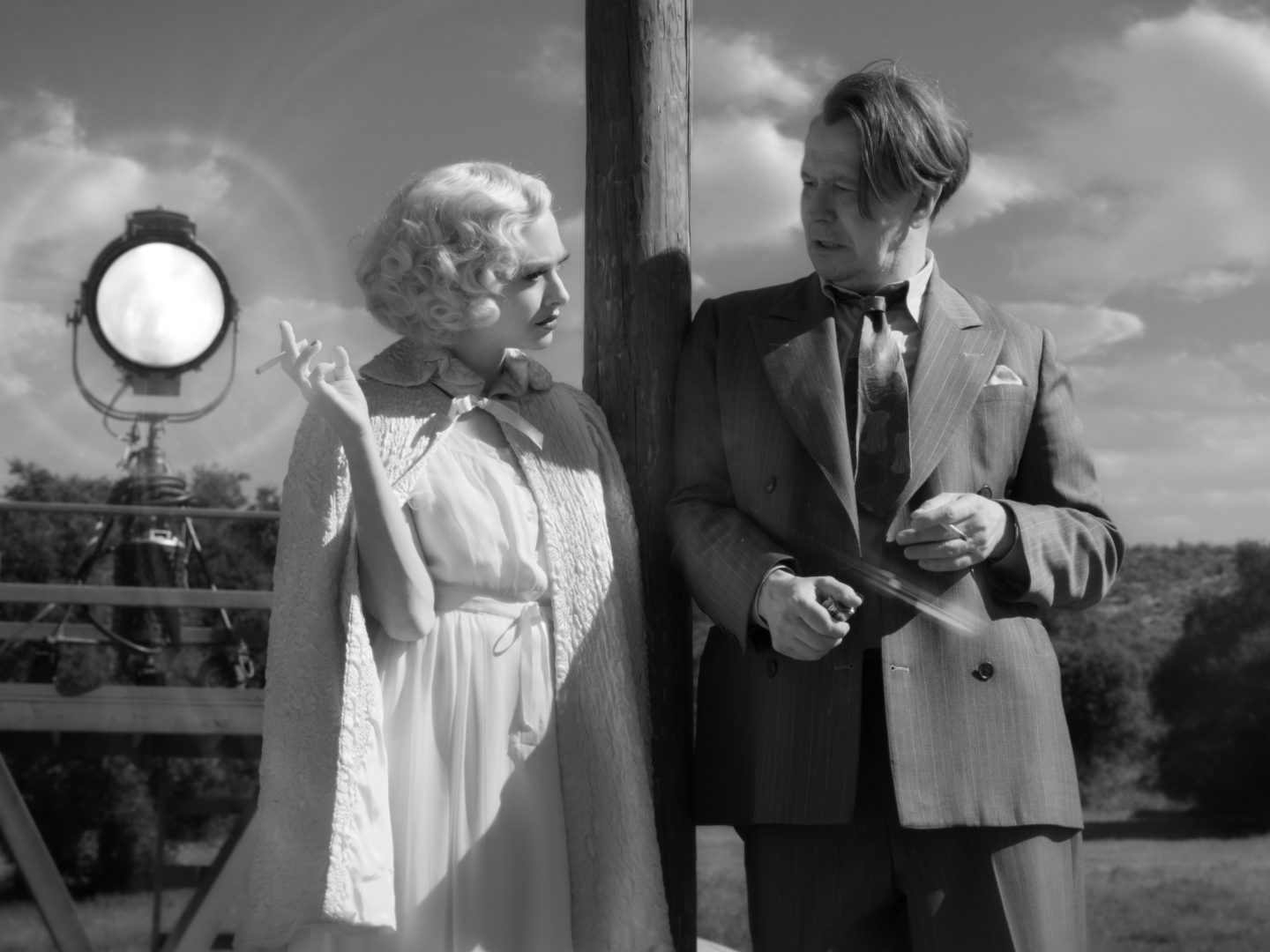 Including Mank, there are a total of eight best picture contenders: The Trial of the Chicago 7, Minari, The Father, Judas and the Black Messiah, Nomadland and Sound of Metal, all of which had six nominations total; and Promising Young Woman, which had five. (See the full nominations list for the 93rd Academy Awards here.)

Many expect the lead actor Oscar to be awarded posthumously to Chadwick Boseman, who died in August, for his final film role in Ma Rainey’s Black Bottom; Viola Davis was also nominated for her work in that film. Rounding out the best actor category is Anthony Hopkins, who plays a man dealing with onset dementia in the unusually structured film The Father. (Note: Daniel Kaluuya and LaKeith Stanfield were both nominated for Judas and the Black Messiah, in the supporting actor category.)

In the lead actress race, Davis will face Andra Day in The United States vs. Billie Holiday, Frances McDormand in Nomadland, Vanessa Kirby in Pieces of a Woman, and Carey Mulligan in Promising Young Woman. 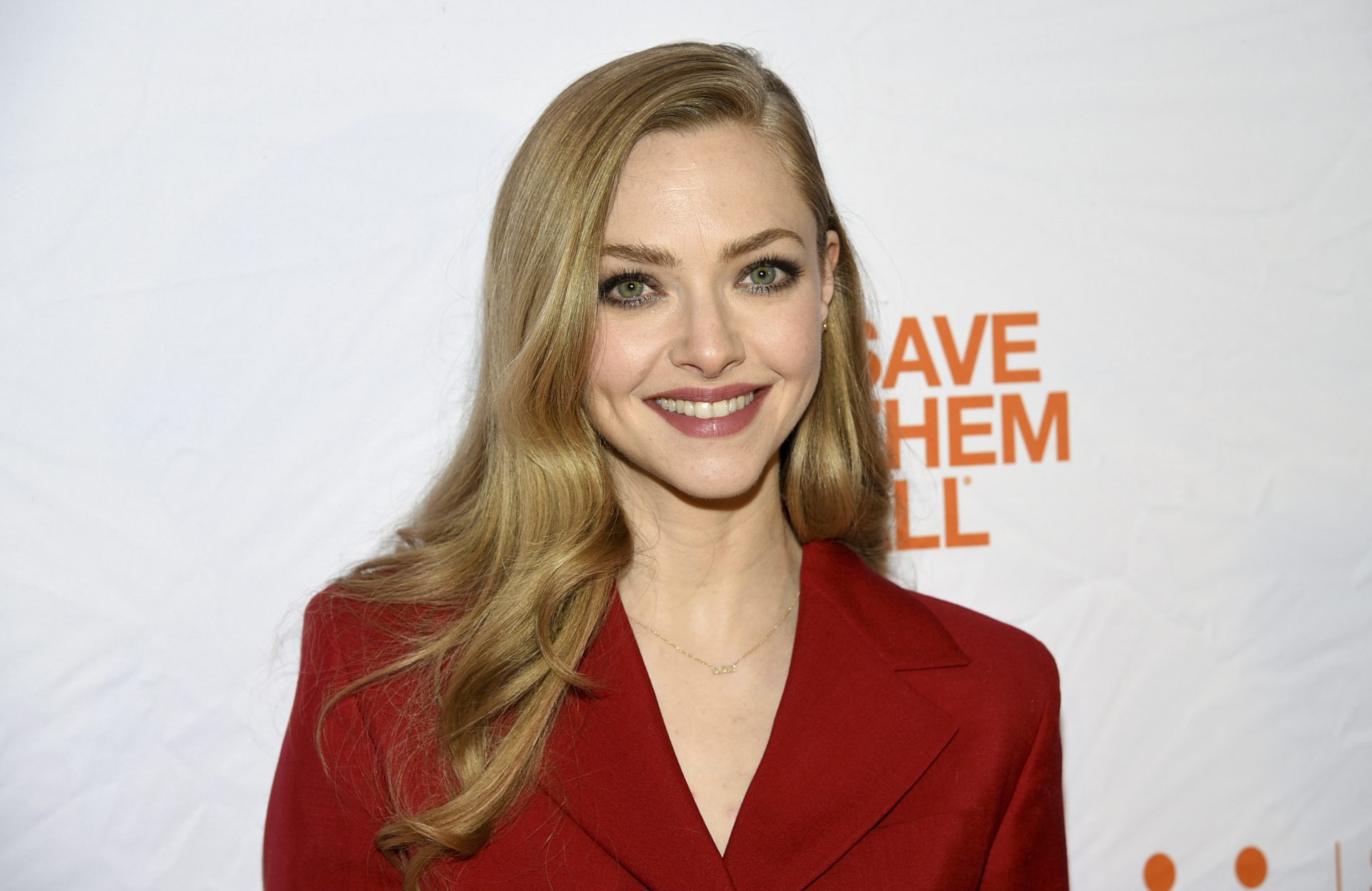 Other nominations are certainly more conventional, such as the recognition of the somewhat dutiful The Trial of the Chicago 7, written and directed by Aaron Sorkin, for which Sacha Baron Cohen was nominated for his portrayal of Abbie Hoffman. (Great men, check. Historical figures, check. Courtroom drama, check.) Glenn Close was nominated for her heavily disguised work in the poorly reviewed Hillbilly Elegy, which perhaps tellingly got its only other nomination for makeup.

As happens every year, this crop of nominees has a lot of delights: The strong showing for Minari — including nominations for lead actor Steven Yeun, supporting actress Yuh-jung Youn, and director Lee Isaac Chung — follows its disappointing and somewhat baffling move to the foreign language film category at the Golden Globes. (It is an American-made and American-set film.) The academy doesn’t often recognize a purely, truly comedic performance — especially an extravagantly silly one — in the acting categories, but Maria Bakalova grabbed a nomination for Borat Subsequent Moviefilm. And it’s lovely to see a nomination for Wolfwalkers, an animated feature that’s nothing like the style of Pixar or Disney, and which sits over on Apple TV+, just waiting to be watched.

But as always, there are nominations that were expected or hoped for that didn’t come through, probably none more noted this year than Delroy Lindo, who was absent for his work in Spike Lee’s Da 5 Bloods. Regina King, who made her feature directing debut with One Night In Miami, wasn’t nominated, and the film missed out on best picture, although Leslie Odom Jr. was nominated as a supporting actor for playing Sam Cooke.

Another first that’s likely to set the tone for the awards is directly related to the pandemic that shut down theaters in many places for much of 2020: It’s the first year most of the best picture nominees, and most of the other major nominees as well, have been widely available to watch at home for at least some period of time prior to the nominations. The one exception in the best picture category is The Father, starring nominee Anthony Hopkins, which won’t hit streaming until March 26 — which is still well before the ceremony on April 25. It’s possible that by Oscar night, a lot more people than ever before will have seen all (or nearly all) of the nominees, at least in the feature categories.

Whether these nods please you or not, you’re probably in a better position to have strong opinions than you’ve been in past years. How pleased you’ll be with the outcomes remains to be seen.

What do domestic extremists and ISIS have in common? A social media strategy