An immigrant from Liberia, who spoke to The Associated Press on condition of anonymity, poses for a photograph in the United States on Friday, March 12, 2021. She says she lives in fear, afraid both of being deported and of retribution after she testified against men who were convicted of killing her boyfriend. She has waited years for a U visa, carved out for people without legal status who become victims of serious crimes — or in some cases, witnesses — and help law enforcement solve them. But the program is broken, immigrant advocates say, leaving applicants waiting years for a decision.

Lawmakers designed the U visa program to encourage those in the U.S. illegally to report crimes and make prosecutions easier.

(Harrisburg) — In a bid to become a legal permanent resident of the United States, she says she lives in fear, afraid both of being deported and of retribution after she testified against men who were convicted of killing her boyfriend.

Robbers forced her and her boyfriend to lay on the floor of his Philadelphia rowhouse, she testified, and after searching the house for cash he made selling drugs, shot him point-blank in the head.

Even after that horror, the woman, who spoke to The Associated Press on the condition of anonymity, said bearing the fear is worth it. That’s because in the U.S. — where she overstayed a visitor’s visa 20 years ago to escape civil war in her native Liberia — she can work and send money back to her son.

“This is all I know, and the opportunities here are not in my country,” the 55-year-old woman said. “Everybody depends on me. … That’s all I work for, apart from paying my rent and eating, that’s all I work for — helping my family.”

Her best, and perhaps last, hope for remaining in the U.S. is her application for a U visa, carved out for people without legal status who become victims of serious crimes — or in some cases, witnesses — and help law enforcement solve them.

But the program is broken, immigrant advocates say, leaving applicants waiting years for a decision — sometimes without permission to work or protection from deportation. After the Trump administration made it easier to deport U visa applicants, they’re hoping for help from President Joe Biden, who’s backing changes to the program in major immigration legislation poised for House debate this week. 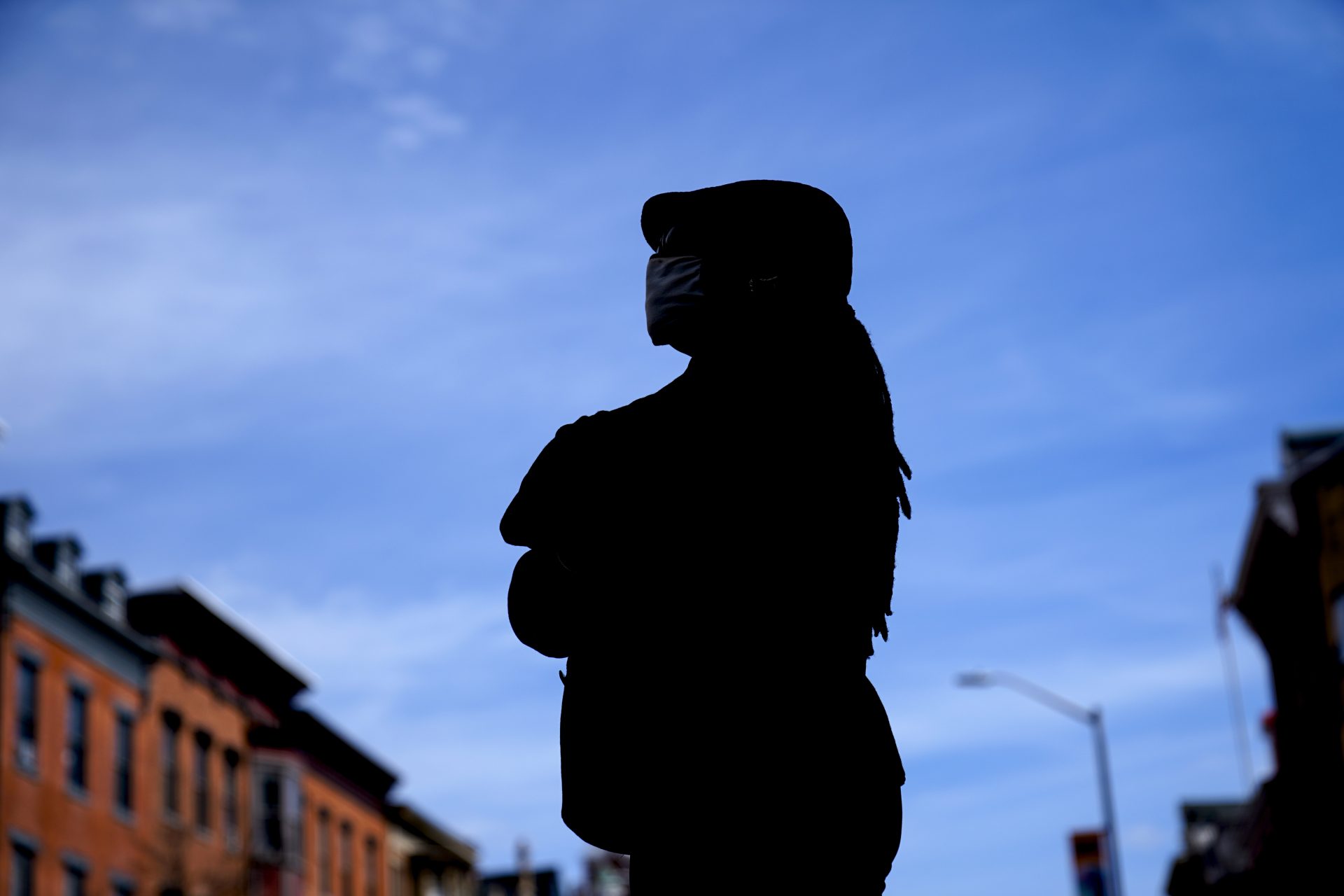 An immigrant from Liberia, who spoke to The Associated Press on condition of anonymity, poses for a photograph in the United States on Friday, March 12, 2021.

Many applicants are women and children who have endured horrific abuse or trafficking. The process is so fraught that some advocates are working with lawyers to sue the government to force it to issue decisions on individual applications.

Created in 2000, the U visa program was tucked into wider legislation to fight human trafficking and violence against women. Lawmakers designed it to encourage those in the U.S. illegally to report crimes — without fear of deportation — and make prosecutions easier.

Philadelphia District Attorney Larry Krasner, whose office certified the visa application for the Liberian woman, called U visas an “important tool” for prosecutors and victims. But too few are granted, and local politics often determine whether they’re even offered, he said.

“We need dramatic reform of the immigration system to ensure every victim of domestic violence is able to seek help from the police, and that every witness to a shooting is able to testify at trial,” Krasner said in a statement.

Advocates have pushed for changes for years, saying a massive backlog — over 160,000 cases, according to federal data — and a lack of protection from deportation during the yearslong application process has frayed the U visa’s effectiveness.

“That’s a wrong that needs to be righted,” said David Freedman, a lawyer at the Barley Snyder firm in Pennsylvania who helps people with visa cases. “These people have upheld their side of the bargain, and we’re asking the government to make good on the promise they made to these victims.”

Federal law limits U visas to 10,000 annually. Several times that number apply, and efforts to raise the cap have been captive to the wider immigration stalemate in Congress.

In immigration legislation from Biden and Democratic lawmakers, the annual cap on U visas would increase to 30,000 and applicants would get work authorization.

“While that’s a promising start, there is still more work to be done given the size of the backlog,” said Amy Cheung, senior counsel at Asista, an immigration advocacy organization.

The backlog also grew because U.S. Citizenship and Immigration Services is taking longer to issue decisions. Processing times for U visas grew from just under two years in 2016 to four years last year, according to agency data.

Cheung said that could be because USCIS seems to be more frequently requesting additional evidence, a fraud-prevention measure the government can take. 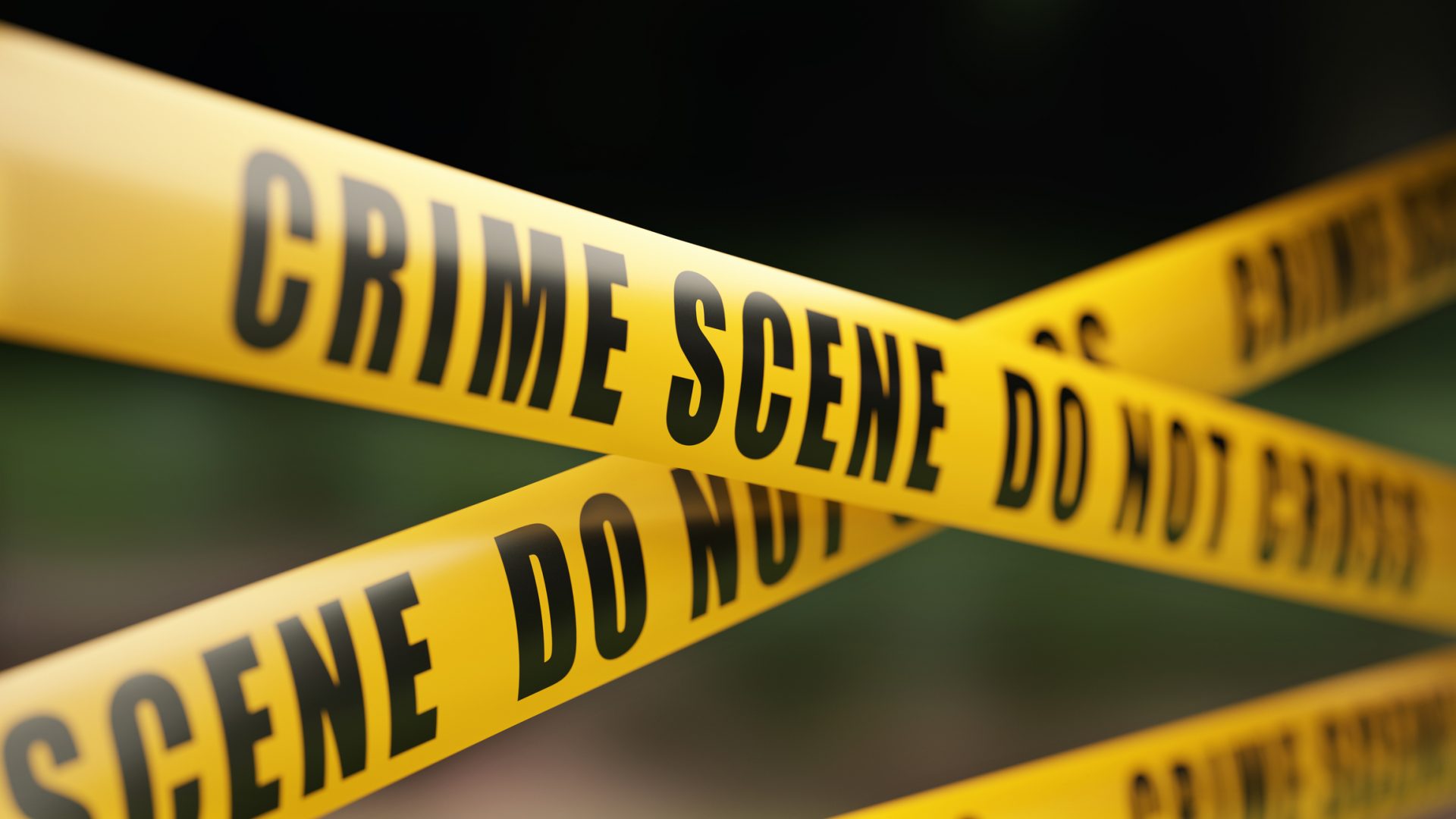 When a decision does come, about 85% of applicants are approved, government figures say. But so few U visas are available, they’re put on a waiting list. That at least provides protection from deportation and permission to work.

Still, it can take years to get on the list, leaving people vulnerable after the Trump administration issued a 2019 memo making it easier to deport U visa applicants.

Whitney Phelps, a managing attorney at the Pennsylvania Immigration Resource Center, said she explains the pitfalls as people consider applying.

“It boils down to what’s best for the client — and for a client that has literally no other options, and they’re willing to wait that five years without the work authorization and have this risk of being put into removal proceedings or even removed from the U.S., then we do it,” Phelps said.

Applicants worried about being deported may have less to fear under Biden, who’s said the priority is migrants who pose a threat.

The Liberian woman who testified in her boyfriend’s killing submitted her U visa application in 2017. While she waits, she has one benefit: permission to work.

She has full-time jobs as a hotel housekeeper and home-health aide and hopes the government will look favorably on her cooperation in a case in which three men went to prison.

“I never asked for anything when I testified,” she said.

Her time in the U.S. hasn’t been easy: she unsuccessfully sought asylum, conquered addiction and overcame run-ins with the law that landed her lengthy stays in jail and immigration detention.

She now volunteers with those struggling with addiction and hopes a U visa will pave the way to a college degree and allow her to visit her now-adult son for the first time since 2001.

It also would bring peace of mind.

“You could get picked up anytime to be sent back home,” she said. “It takes a lot because it’s depressing every day going through that. People think you’re OK, but you’re not OK, because you’re like, ‘When will they get me?’”

Planning a Spring Break? These 5 tips can help minimize risk