“What we’re trying to do here is say that we have space for all the feelings." 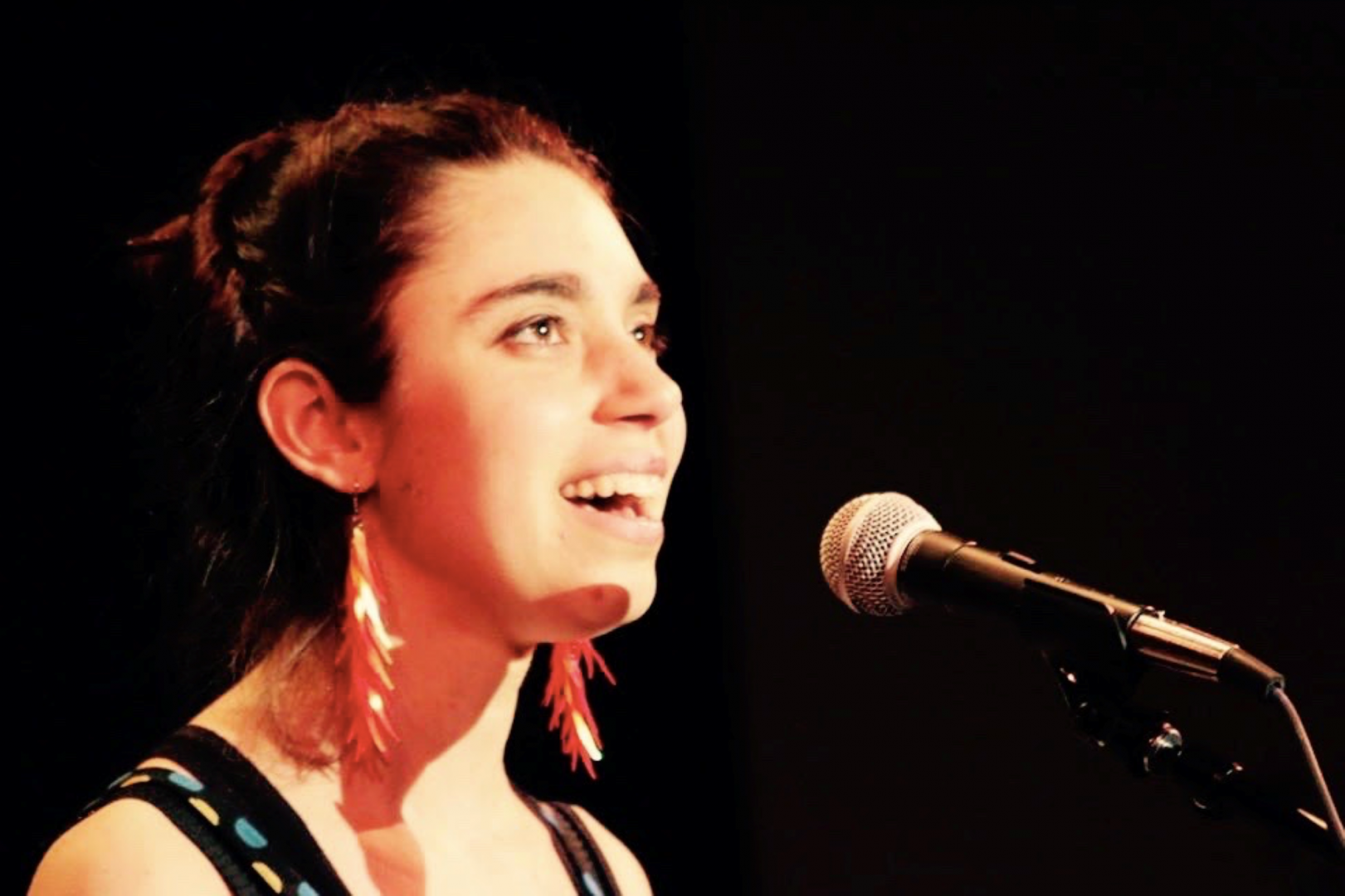 (Pittsburgh) — Did you hear the one about winters in Olympia, Washington? They’re even longer, and grayer, than the ones in Pittsburgh!

So attests Rachel Greene, a Pittsburgh native who relocated to Olympia for college and spent eight years in the Pacific Northwest. She never thought of herself as having seasonal depression until her first winter in Olympia ended. When the sun finally came out after three months in hiding, she said, she realized what she’d been missing.

Out of that – and out of her involvement in that region’s spoken-word and slam-poetry scenes — grew Sadapalooza, an annual “celebration of sadness and seasonal depression” by a mix of Pacific Northwest-based stand-up comics and spoken-word artists. Having since moved back here, Greene now teams with performance troupe FolkLAB to stage Pittsburgh’s own inaugural Sadapalooza – in the middle, no less, of an historic pandemic that has only served to increase the isolation and depression many would already be feeling as March breaks coldly upon us. 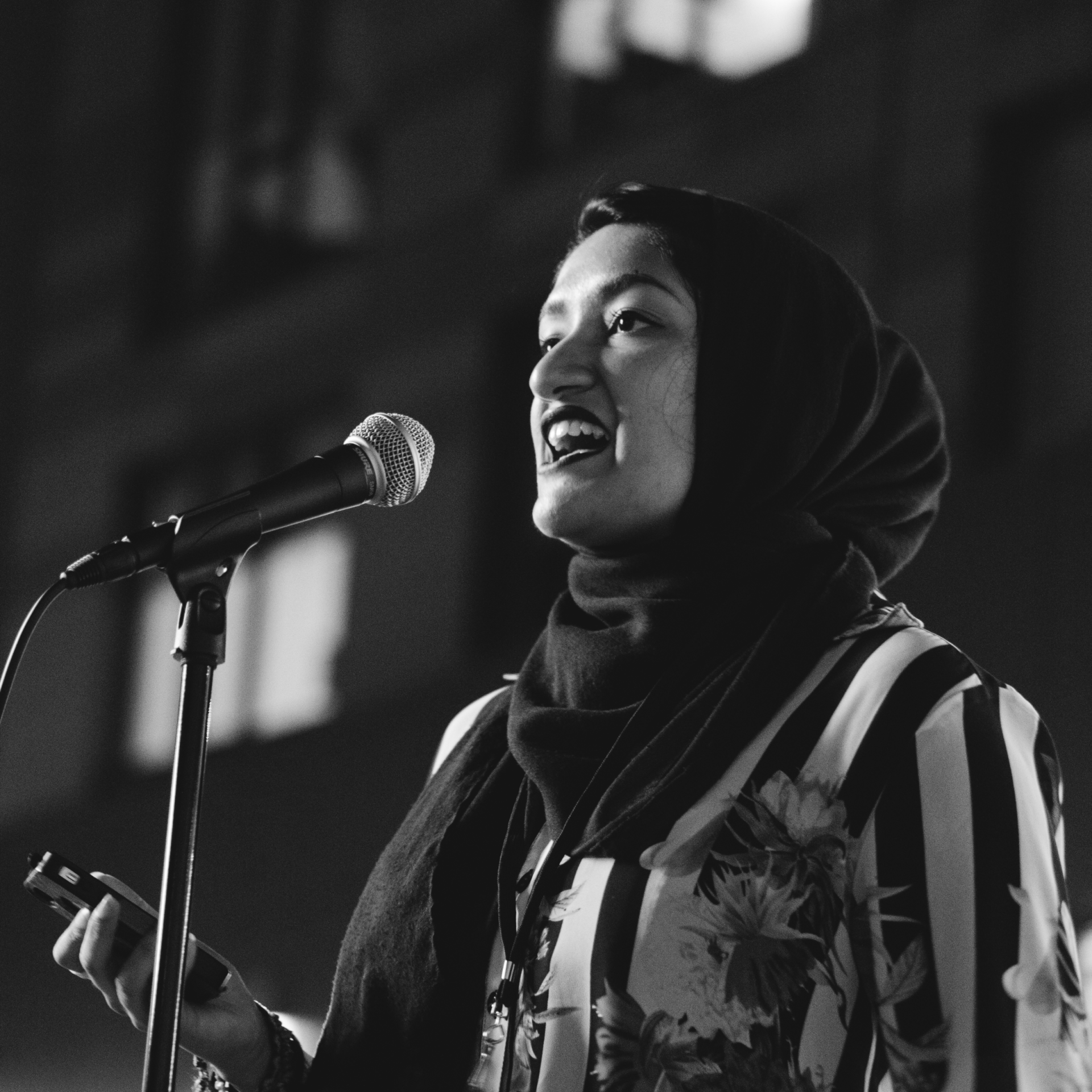 “Just acknowledging that we are full complex human beings with a range of feelings is really important,” she added.

In fact, along with attempting to destigmatize mental-health issues, Sadapalooza is intended to give performers room to stretch out.

In Olympia, Greene said, “We found that our comedians felt more safe, or invited to explore darker themes, than they might in an average comedy space.”

Tickets are a pay-what-you-wish donation, and the two-hour show benefits Pittsburgh-based mental-health support and advocacy group Inside Our Minds.

If nothing else, Sadapalooza will remind us that facing the winter blues is a common cause, Greene said.

“When we’re all going through something together with the season or the pandemic, we can have more camaraderie and we can invite people to come out into the world without their happy faces on a little bit, and say it’s OK to show a little bit of how you might be struggling,” she said.

Steelers agree to new deal with Ben Roethlisberger for 2021 season