A miscommunication between the Pennsylvania Department of Health and providers led some to use doses that were supposed to be saved. 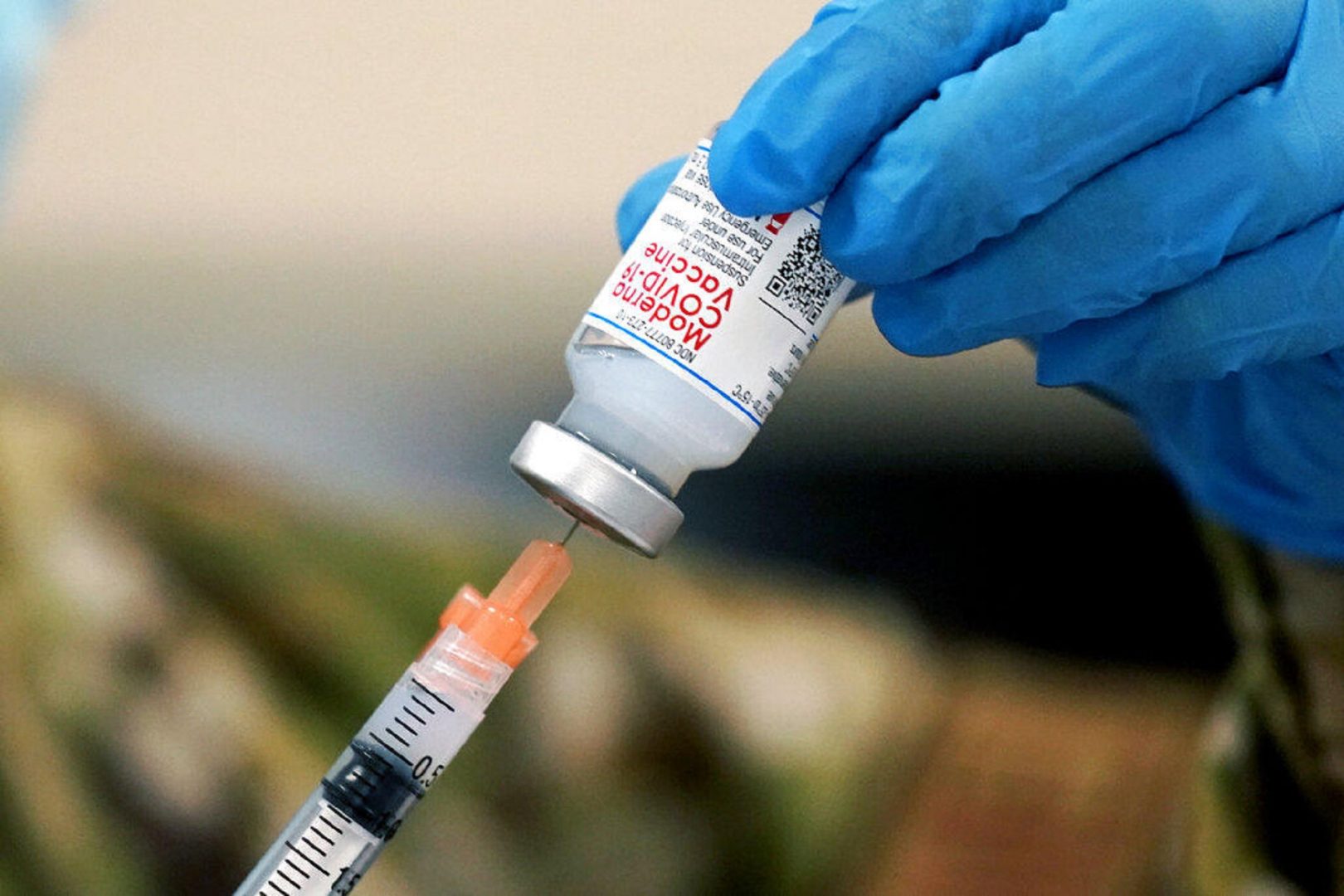 (Harrisburg) — Tens of thousands in Pennsylvania who are awaiting coronavirus vaccines from Moderna are likely to face delays in getting those shots, due to a miscommunication between the state and health care providers.

The vaccines were given to people as first doses even though they were supposed to go to people who were awaiting their second doses, said Acting Health Secretary Alison Beam. This has been happening since January, she said.

“In the short term, we are faced with Moderna second dose requests far exceeding” what is available, Beam said during an online news conference.

The Health Department is requesting 200,000 vaccines this week, expecting to need 140,000 to fill a gap in second doses, said spokesman Barry Ciccocioppo. More may be needed to fill that gap in coming weeks, he said.

The department considered suspending first doses for a week to make sure people get their second doses, Ciccocioppo said. However, they determined that they could still get everyone their second shots within six weeks, the maximum time between the first and second doses as recommended by Centers for Disease Control and Prevention Guidelines.

Those who received the Pfizer BioNTech vaccine are not affected.

At the center of the confusion is a conference call between the Health Department and providers, according to Penn State Health spokesman Scott Gilbert.

“On a call with providers approximately two weeks ago, the PA Department of Health specifically directed providers to not hold back COVID-19 vaccine doses for second vaccinations,” Gilbert said in a statement. “At that time, DOH also assured providers that additional vaccine would be made available for use as second doses. Penn State Health followed this directive, as it has all DOH guidance since vaccines initially became available in Pennsylvania in December.”

The Health Department’s guidance not to “hold back” doses did not mean that second doses were to be used as first doses, Ciccocioppo said.

“We should have been more clear that we meant don’t hold back first doses.”

About 1.3 million people in Pennsylvania have gotten at least one dose of vaccine. More than 436,000 people have gotten two doses, completing their vaccination.

This story was updated throughout the day as new information came in.

Palmyra man, who is the son of prominent conservative activist, charged in U.S. Capitol insurrection