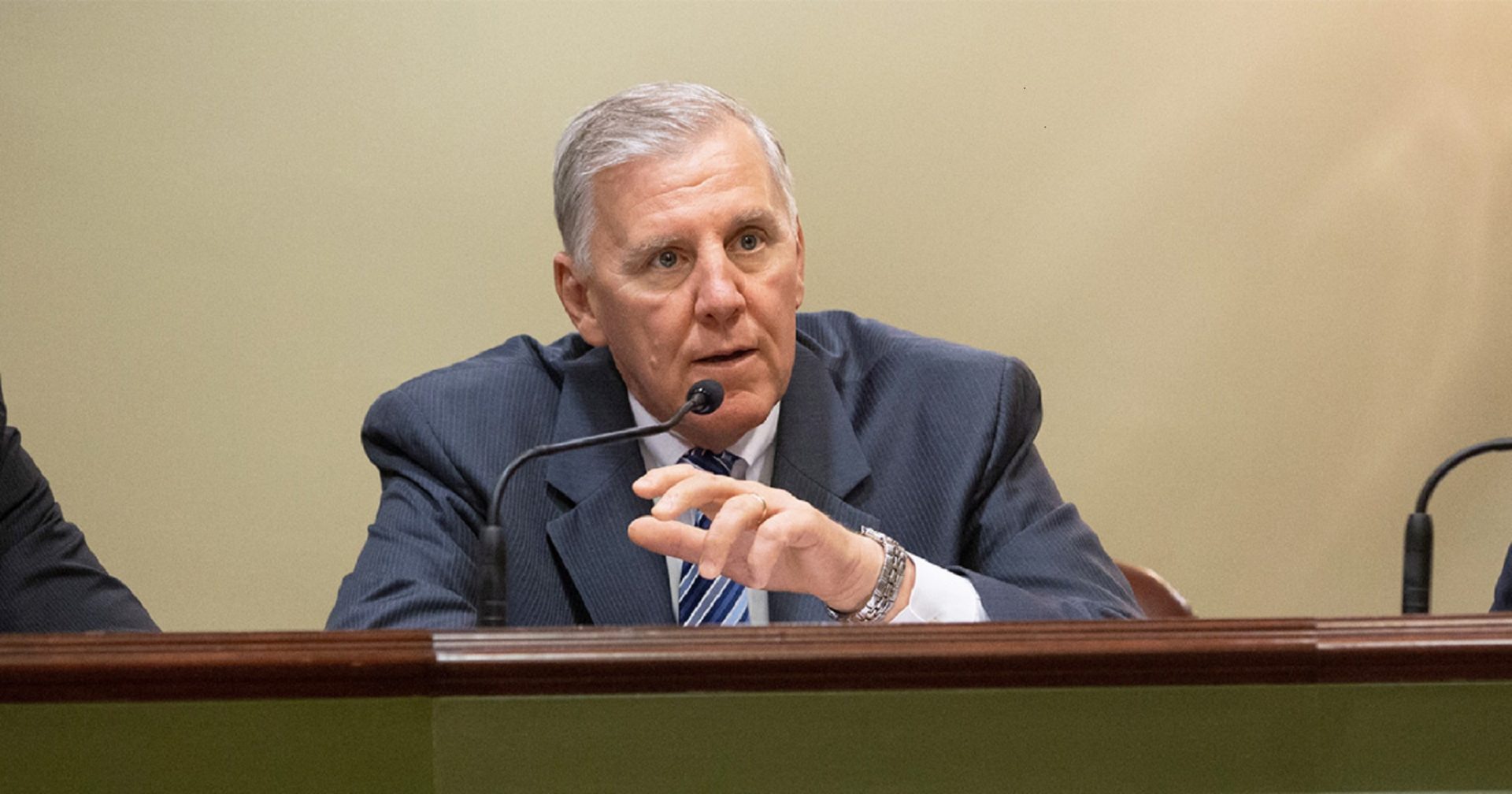 (Scranton) — A Pennsylvania state senator has announced plans to resign his seat to join the office of a fellow Democratic congressman representing northeastern Pennsylvania.

State Sen. John Blake is to begin his new role in the office of U.S. Rep. Matt Cartwright, D-Pa., on March 8. A joint announcement said Blake is to work on economic development initiatives in the commonwealth’s 8th congressional district, which includes portions of Lackawanna, Luzerne, Monroe, Pike, and Wayne counties.

The Archbald native has represented his Pennsylvania senate district for a decade and previously worked in the state Department of Community and Economic Development.