Amaury Abreu speaks about George Floyd, his own faith, and the need for action outside Lebanon's municipal building in June. 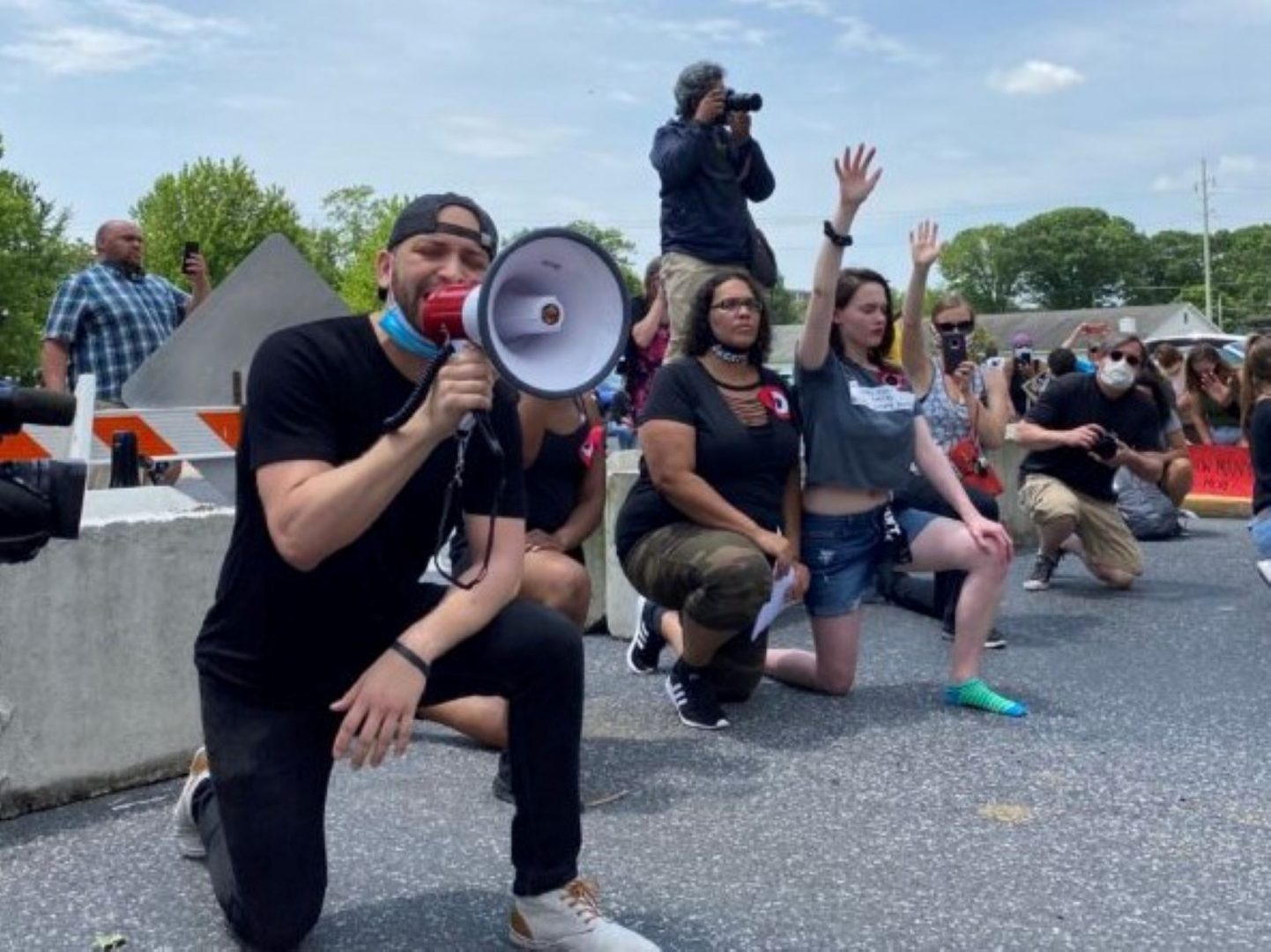 Amaury Abreu speaks about George Floyd, his own faith, and the need for action outside Lebanon's municipal building in June.

With Pennsylvania poised to be a battleground state — perhaps the battleground state — in the 2020 election, WITF reporters joined the national project “America Amplified,” a collaboration dedicated to using community engagement and listening to surface and report stories to capture the commonwealth at this extended moment in American history.

And that was before COVID-19 hit. And before racial justice protests erupted.

Our efforts did justice to the project’s name, amplifying voices that, had we not been listening, might not have been heard.

Pennsylvania’s plank of America Amplified included several Pa. public radio stations that reported from multiple communities across the state. This set of stories represents the work of WITF’s reporters, who engaged with communities in Erie, Lebanon, Reading, Allentown and Lancaster:

In Erie, Andrew Cousins waits for rides and to return to a Saturday night tradition

During the coronavirus pandemic, 37-year-old Andrew Cousins saw his income as a rideshare driver in Erie drop by more than half.    Some days, he was lucky to hit $40. His efforts to find an IT job have stalled.

Stay-at-home orders have separated him from friends — which makes his depression harder to manage.

He finds moments of connection.

Andrew documented the pandemic’s effect on his life in video diaries and interviews, and shares his story as part of America Amplified.

He starts by talking about a community group he helped found, which was supposed to celebrate its one year anniversary two months ago. 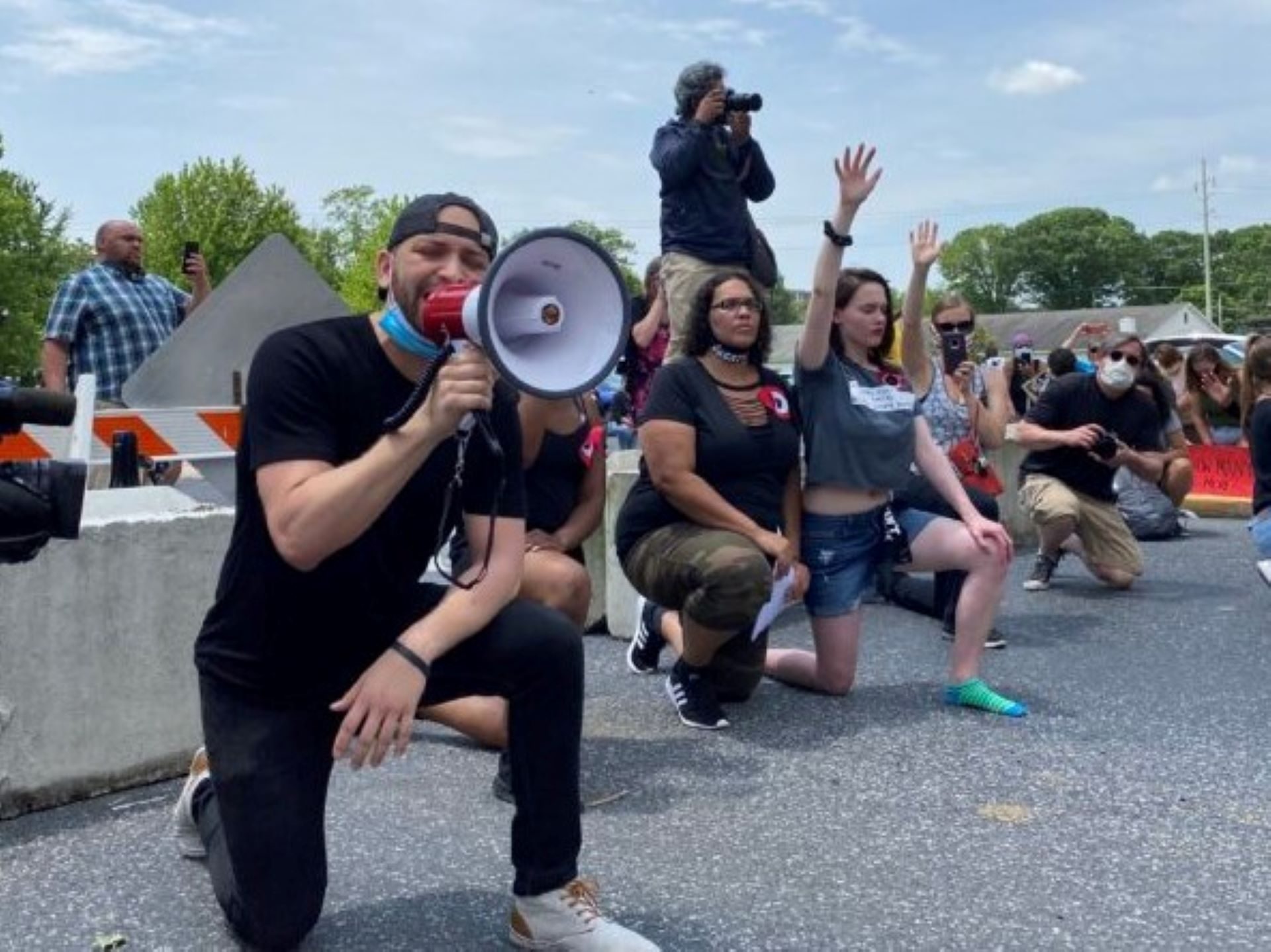 Amaury Abreu speaks about George Floyd, his own faith, and the need for action outside Lebanon’s municipal building in June.

As demonstrations slow, activists in Lebanon inspired by George Floyd protests pivot to take on the bureaucracy​

But even though there are fewer people in the streets, it does not mean the advocacy has ended.

As part of our America Amplified project, Alanna Elder reports on how the movement continues to put pressure on local government….with a look at both obstacles and minor victories.

Erie embraced its identity as a welcoming place for new Americans. But refugee resettlement is dropping — and that could have consequences for the city’s future

In northwestern Pennsylvania, Erie’s population has dropped for decades.

In recent years, the city of about 100,000 people received a boost in one area: Refugees from a host of other countries.

But now, under the Trump administration, the number of new arrivals has dropped by more than 80 percent in Erie.

The stakes are high, especially this year. If U.S. census workers count less than 100,000 people, city leaders say Erie would be ineligible for a variety of federal grants.

Ed Mahon explains how refugees have changed Erie’s community and economy — and what it means to see new arrivals drop so much. 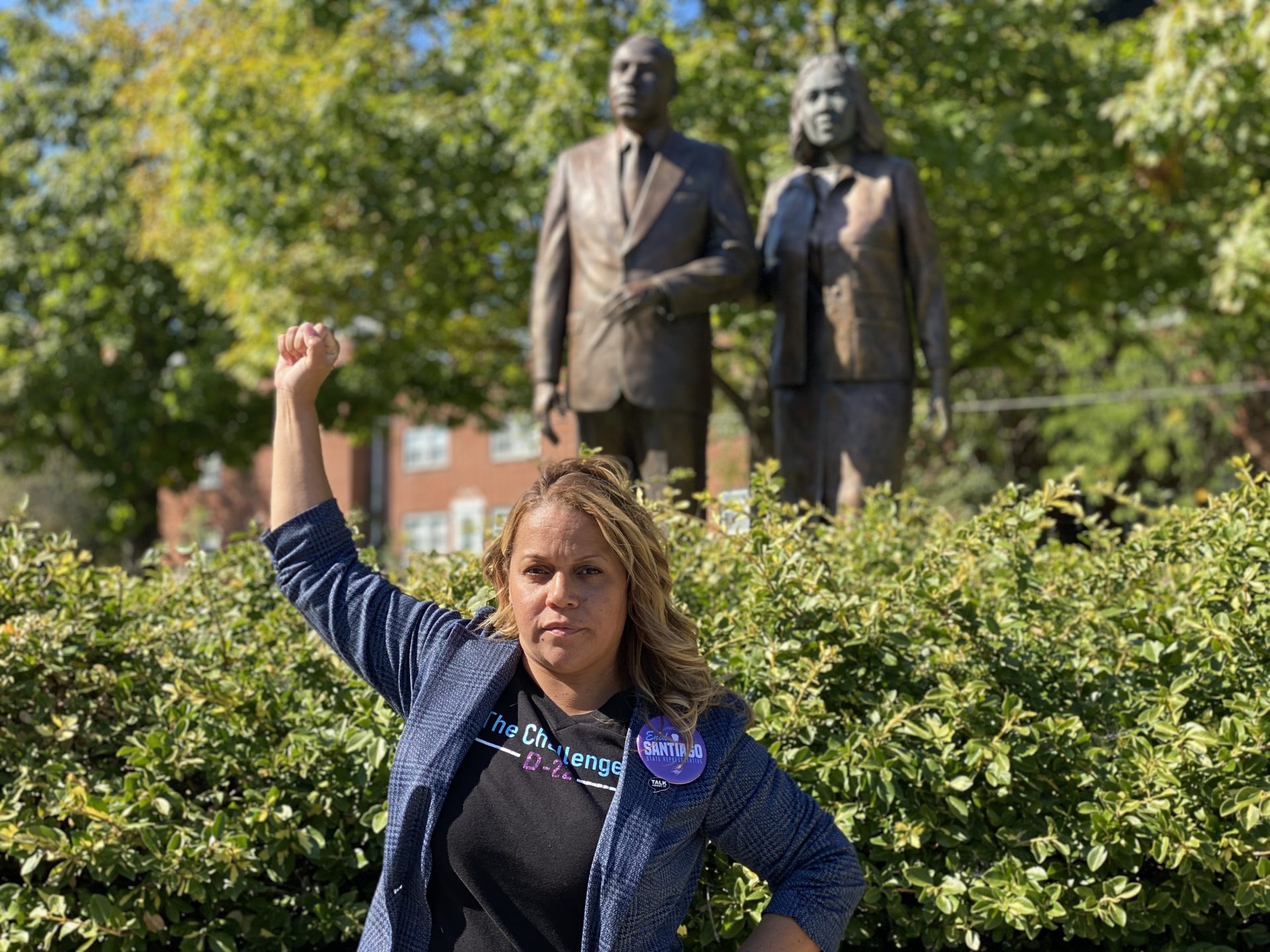 In Allentown, two Latinos — one Republican, one Democrat — have a common foe: The Democratic establishment

The Route 222 corridor travels through Lehigh, Berks and Lancaster counties. The thoroughfare is a route many commuters in southeastern Pennsylvania use to connect to New Jersey, New York and each other.

It also snakes through three cities — Allentown, Reading and Lancaster — which have become growing hubs for Pennsylvania’s immigrant, transplanted and native Latinos. The route connects more than an estimated  250,000 Latinos, a quarter of the entire ethnicity in the commonwealth.

As part of the America Amplified initiative, WITF’s Anthony Orozco has spent time traveling the roadway and has the story of two Latino politicos in Allentown — one a Republican and one a Democrat — who are going up against the Democratic establishment in the city.

Eager to shake its Rust Belt designation, Erie is a profile of redefinition

For either presidential candidate to win Pennsylvania, northwestern Erie County has been described as crucial.

Both Republicans and Democrats have used the area for years to seek their political fortunes.

But speaking to people on the ground reveals a more complex struggle for reinvention that transcends politics.

As part of our America Amplified project, reporter Sam Dunklau spent some time where that struggle is particularly pronounced: the city of Erie itself.