Kanaval: Haitian Rhythms and the music of New Orleans 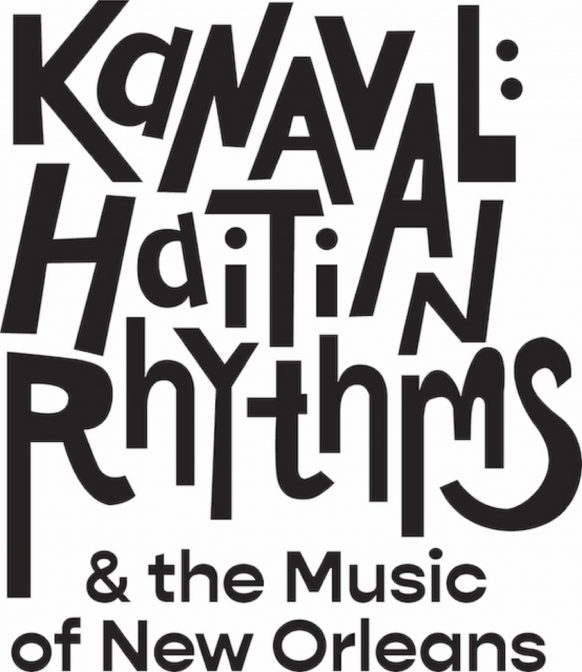 For Black History Month, WITF presents Kanaval: Haitian Rhythms and the Music of New Orleans, a musical and cultural three-part special from WXPN in Philadelphia.

Much of what distinguishes New Orleans today from other American cities can be traced back to deep French and African influences from the Caribbean Island now called Haiti.

The city’s multi-cultural DNA is what has made New Orleans famous and is reflected in the food, architecture, art, and most notably, its music.

Kanaval: Haitian Rhythms and the Music of New Orleans, hosted by Grammy Award winning musician Leyla McCalla, explores the history and the continuing impact of this Haiti on the Crescent City.

Listen for Kanaval Sunday at 8:00pm and Tuesday at 2:00pm beginning February 14 on WITF. Catch the program on-demand here…

Driving While Black: Race, Space and Mobility in America