Students in rural Adams County are calling for their high school to enforce stricter policies on racism.

Students’ allegations of past and present racism at Biglerville H.S. force a difficult conversation

Several social media accounts are calling on the school to address racist comments and bullying. The school district is responding, but not in the way the social media campaign has proposed. 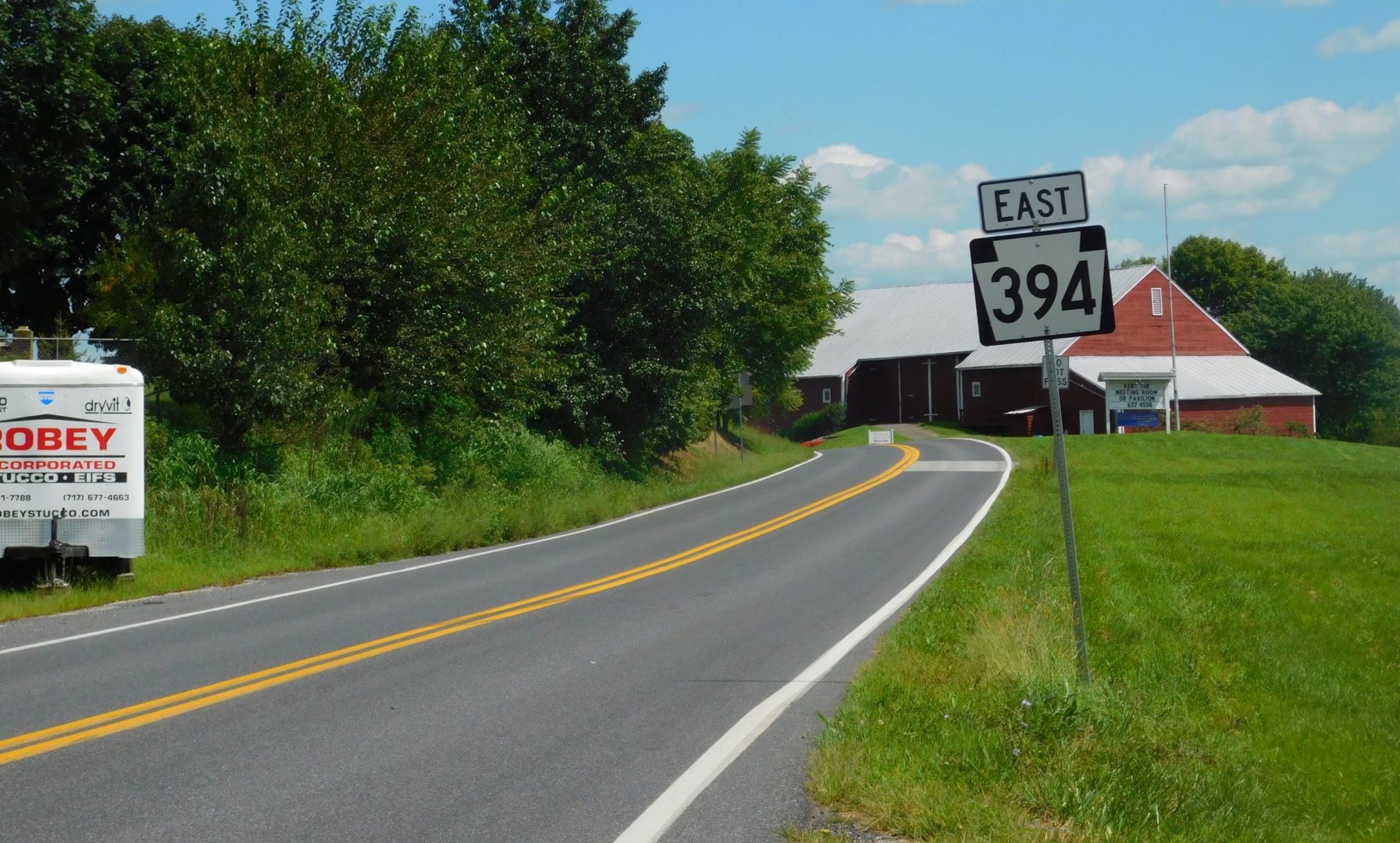 Students in rural Adams County are calling for their high school to enforce stricter policies on racism.

(Biglerville) — About three weeks ago, accounts appeared on Instagram, Facebook, and Twitter calling out a culture of racism at Biglerville High School, which enrolls just over 500 students in the heart of the Adams County fruit belt.

The accounts’ administrators say the school has allowed a pattern of “racially motivated child abuse” to go unchecked for years. A petition with more than 2,600 signatures demands the school enforce stricter policies on racism and issue a public apology. It also proposes athletes be kicked off sports teams for racially motivated bullying, a reflection of a common sentiment on the social media accounts that athletes there can do what they want.

Current students are remaining anonymous out of fear of being targeted, but their accounts drew the attention of state agencies and organizations like the American Civil Liberties Union and National Association for the Advancement of Colored People.

Upper Adams School District responded by promising to investigate reports through official channels and create a “comprehensive plan to address past and present allegations of discrimination.” But some current students and their allies read the district’s actions as an attempt to save face, and say it should begin with the demands in their petition.

Many of the posts on social media are quotes the account administrators attribute to current and former students, including stories of peers using racial slurs without consequence and staff making inappropriate comments about picking fruit or slavery.

“I was excited about my vacation to Florida: they asked if I was going there to pick oranges,” said one post.

“I was getting help from a teacher on an assignment after gym class — she told me I smell like slave sweat,” said another.

Other posts are screenshots of messages sent to the accounts in response, and some include racial slurs. In one instance, someone sent a zoomed-in frame from the George Floyd video, along with the message, “This u?” 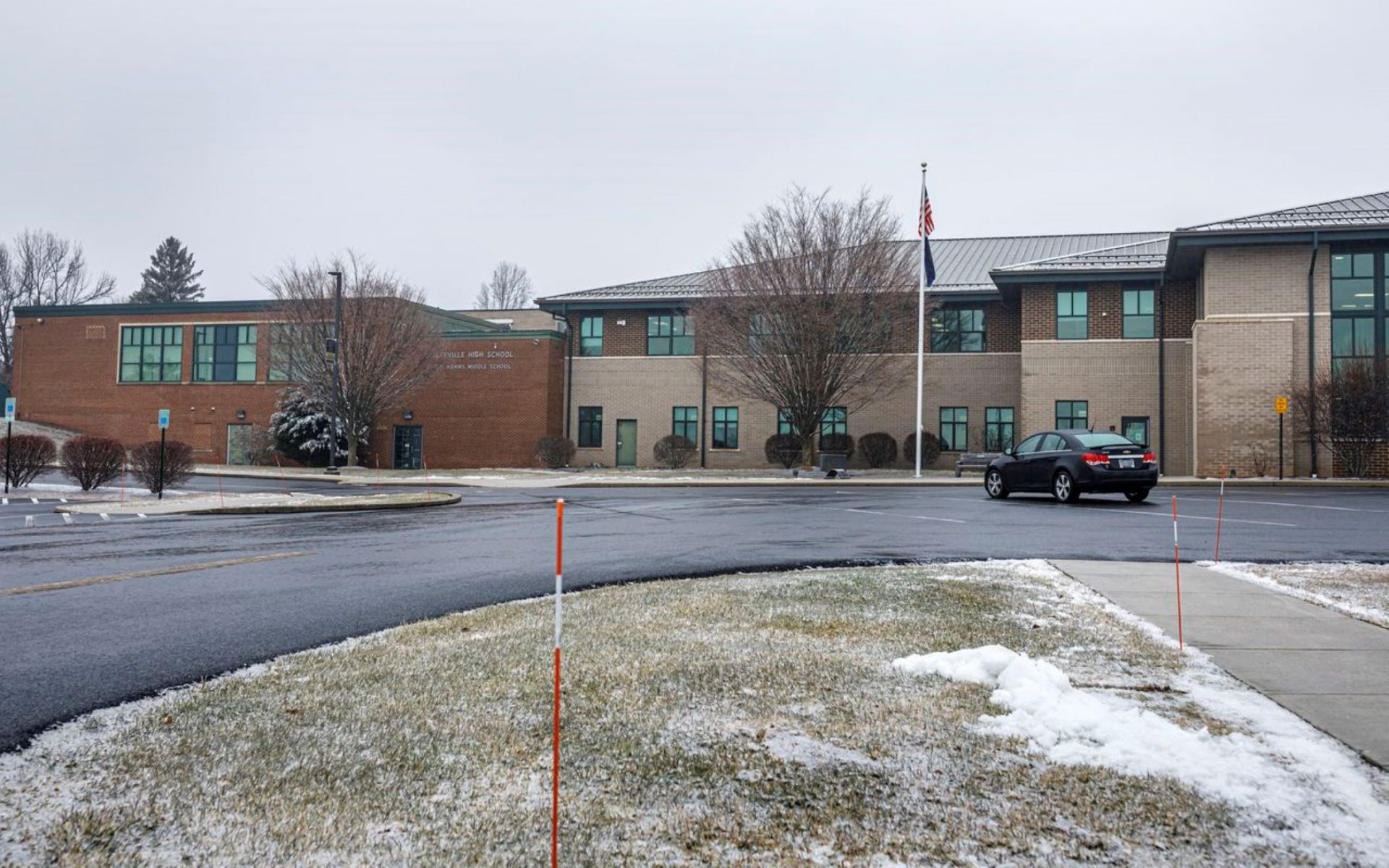 The first account appeared Jan. 21. Three days later, Upper Adams released its first public statement on the matter, encouraging students to meet with administrators during special office hours at the school. “While social media may bring attention to a concern, it is not a platform that is conducive to addressing current concerns in order to find potential solutions,” it read.

In a move that received heavy criticism on the social media accounts, the district also announced police would be present at the school, causing the campaign to call off a planned demonstration in which students would wear red to school to show support for ending racism.

The district has accepted the help of the Pennsylvania Human Relations Commission, or PHRC, in designing a long-term response.

One new practice, he said, will be unconscious bias training for district employees.

The PHRC is not taking an investigative approach to the situation, but rather focusing on the present, Executive Director Chad Dion Lassiter said.

“We’re right here in the moment, working in an earnest and collaborative manner with multiple stakeholders: with the school, with the community, as well as when the time comes, with the students,” Lassiter said, adding that students may have “unique and innovative” ideas to bring to the process.

The state Department of Education said in a statement that it’s offering what it calls “technical assistance and other resources.”

Doll has been encouraging students to use a platform called Safe2Say Something to report incidents. The state Attorney General’s office fields the tips and sends them to administrators or, if they involve an urgent threat to safety, to police.

To LaRock Hudson, a social justice advocate who has been working with the students, those appeals seemed like damage control, and the Safe2Say Something platform is not enough.

Doll has said the district has received only two reports of racism through the platform.

But Caitlyn Kuhn, an alumni of the school who lives in the district, says she personally knows of an incident in which a student was targeted by a classmate and nothing was done.

“Why is this kid just skating through this situation?” she said. “He’s saying, now, just like I told you, nothing’s going to happen. And at this point I’m starting to believe him.”

The campaign has also been meeting with outside organizations, like the NAACP. Since there is no active chapter of the NAACP in Adams County, the Lancaster County chapter has been working with the campaign and may bring in the state conference.

And students have continued to share their stories with alumni and advocates over videoconference. In asking for more stories, the admins have repeated the phrase, “racism does not expire.”

Alumni Samuel Vasquez said the conversations have been moving: it felt meaningful, amid all the scrutiny, to listen to current and former students.

“I guess that’s the whole point, just making them feel like they’re not alone,” he said.

Karriem Lateef Salaam, a psychiatry professor at Drexel University, said whether it takes the form of big events or a “chronic drip” of smaller ones, racial bias in schools causes trauma and can have lasting effects on a person’s self-image.

This isn’t the first time students at Biglerville High School have taken their issues with the school’s culture to the internet. In 2015, Buzzfeed and Bustle covered its graduation ceremony dress code, which went viral. It advised “ladies” not to show “sausage rolls” and “remember that you can’t put 10 pounds of mud in a 5-pound sack.”

Some of the current posts refer to allegations of sexual harassment.

Biglerville’s online campaign has expanded to TikTok and kicked off a Black History Month demonstration in which students and their allies are wearing black electrical tape around their ring fingers. Some students or allies representing them may make public comments when the school board meets later this month.