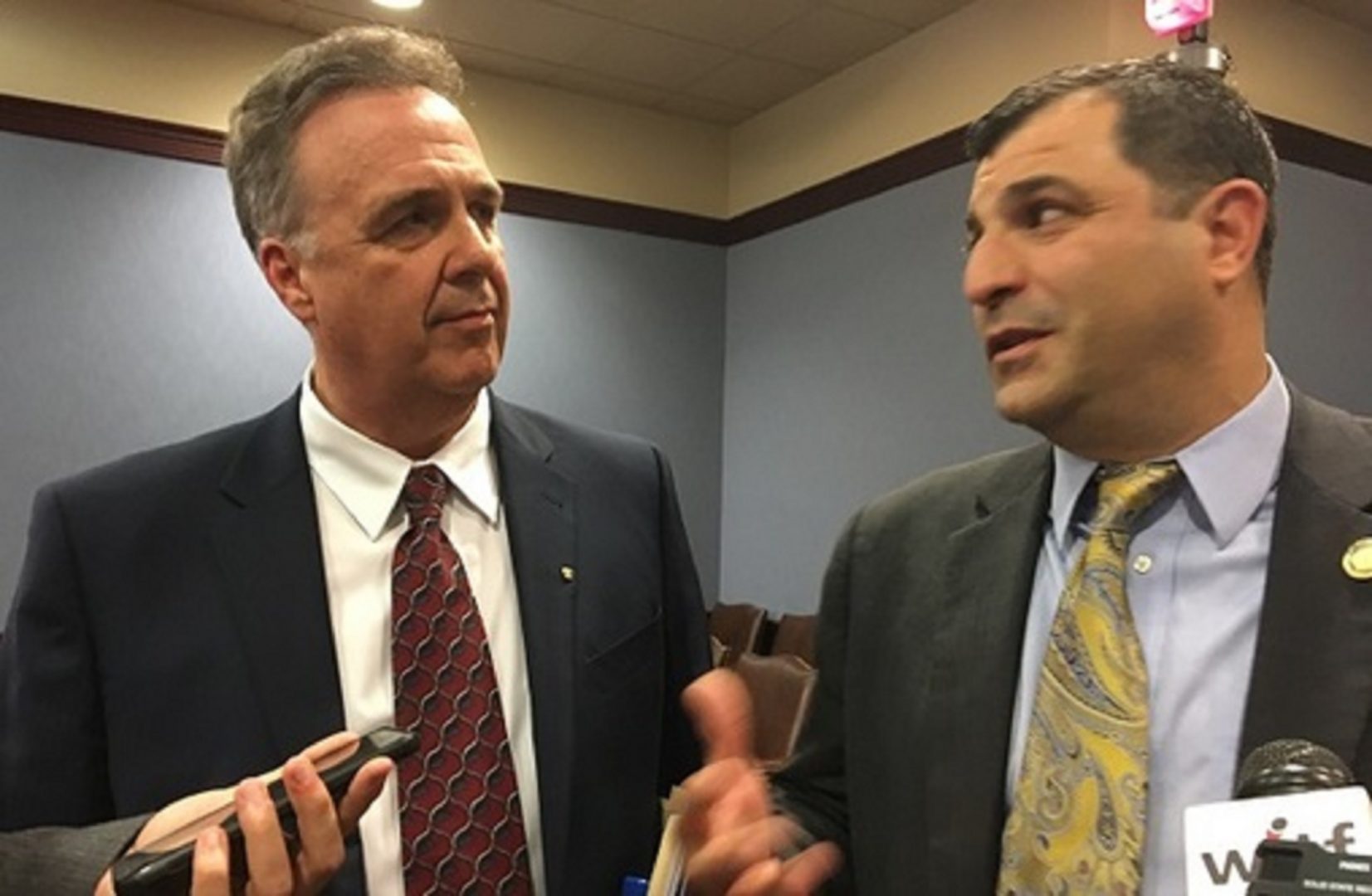 (Harrisburg) — A proposal to give childhood sexual abuse survivors in Pennsylvania two more years to sue after the statute of limitations has expired is getting another chance in the state legislature.

The measure would have amended the commonwealth’s Constitution, but its years-long approval process was set to start over when the Department of State revealed this week it failed to advertise the amendment last year, as required by the Constitution.

Under Pa. law, constitutional amendments need to be approved twice in each chamber in two consecutive sessions before heading to voters, which takes at least two years to accomplish.

The snafu prompted bipartisan criticism and the resignation of Secretary of State Kathy Boockvar, who officially stepped down Friday.

But Republican House Leader Kerry Benninghoff and Democratic Leader Joanna McClinton said they’ll now try to push it through as an emergency amendment, which only needs a single two-thirds majority vote in both chambers to come before voters.

Rep. Jim Gregory (R-Blair County), one of the measure’s sponsors, said it’s one of the only ways to get it back on track. Gregory said he is a survivor of childhood sexual abuse himself.

“We are trying to fix that mistake by someone else, and in doing so we’re trying to make sure that we don’t make any mistakes and that we do it right,” Gregory said.

“It’s just another way for us to put pressure on the Assembly, both the House and Senate, to move something forward, to get something done, since this colossal disappointment by the Secretary of State,” he said.

Similar to the normal amendment approval process, the secretary of state would then have to advertise the emergency measure in two newspapers in each county. But as long as the process is complete by mid-April, voters could decide whether to give childhood sexual abuse victims more court access as early as the May 18 primary.

Rep. Rozzi said he’s not worried about any potential legal challenges that could arise if the legislature fully pursues the emergency amendment option.

Senate President Jake Corman (R-Centre County) said he’s waiting to see what the House sends to that chamber before taking a position on the effort to re-start the amendment process.

“To date, we have not committed to any specific legislative strategy, but are committed to supporting the victims who were impacted by the Department’s extreme carelessness,” said Corman (R-Centre County) spokeswoman Jenn Kocher.

Rep. Gregory acknowledged the emergency amendment process is not foolproof, but said he’s encouraged by the “sum of emotion” that’s led House leadership to give it a try.

“I’ve learned in the last three days to not get my hopes up too high, but I do believe that we have a path and we’ll see where it leads us,” he said.

This story originally contained language pertaining to our election 2020 accountability guidelines. We have removed the language from this story and will not use it in stories about sexual abuse that quote sexual abuse survivors.

Coronavirus outbreaks stoke tensions in some state capitols like Pennsylvania