The defamation and disparagement lawsuit cites damage from what Smartmatic calls a "disinformation campaign" that was waged by people who were unhappy with President Biden's victory. 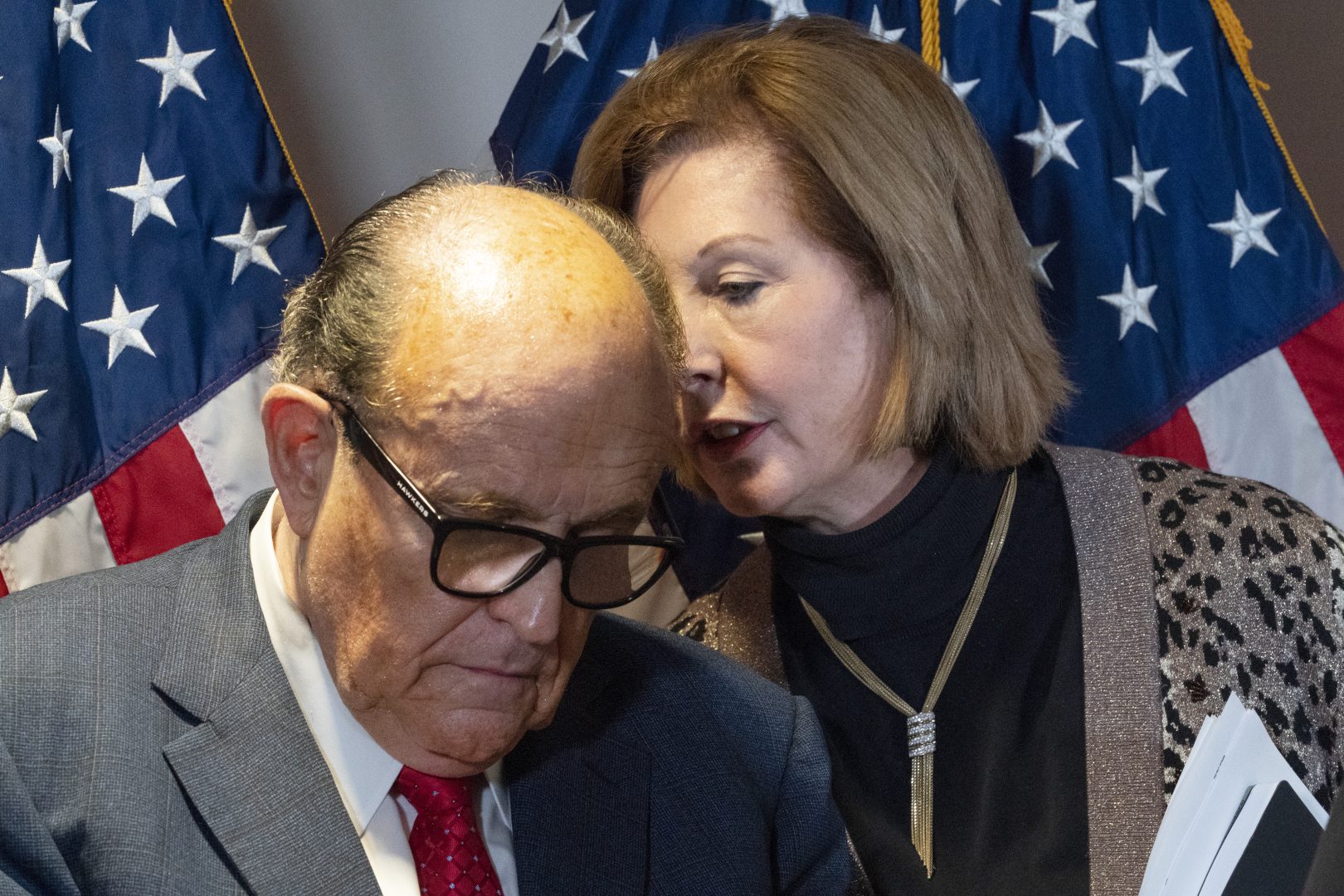 (Washington) — Election technology company Smartmatic filed a massive lawsuit Thursday against Fox News, saying the network and some of its biggest on-air personalities made it into a villain and perpetuated false claims about the recent election.

The defamation and disparagement lawsuit seeks more than $2.7 billion, citing damage from what Smartmatic calls a “disinformation campaign” that was waged by people who were unhappy with President Biden’s victory – but who also hoped to profit from former President Donald Trump’s persistent and erroneous claims that the election was fraudulent. 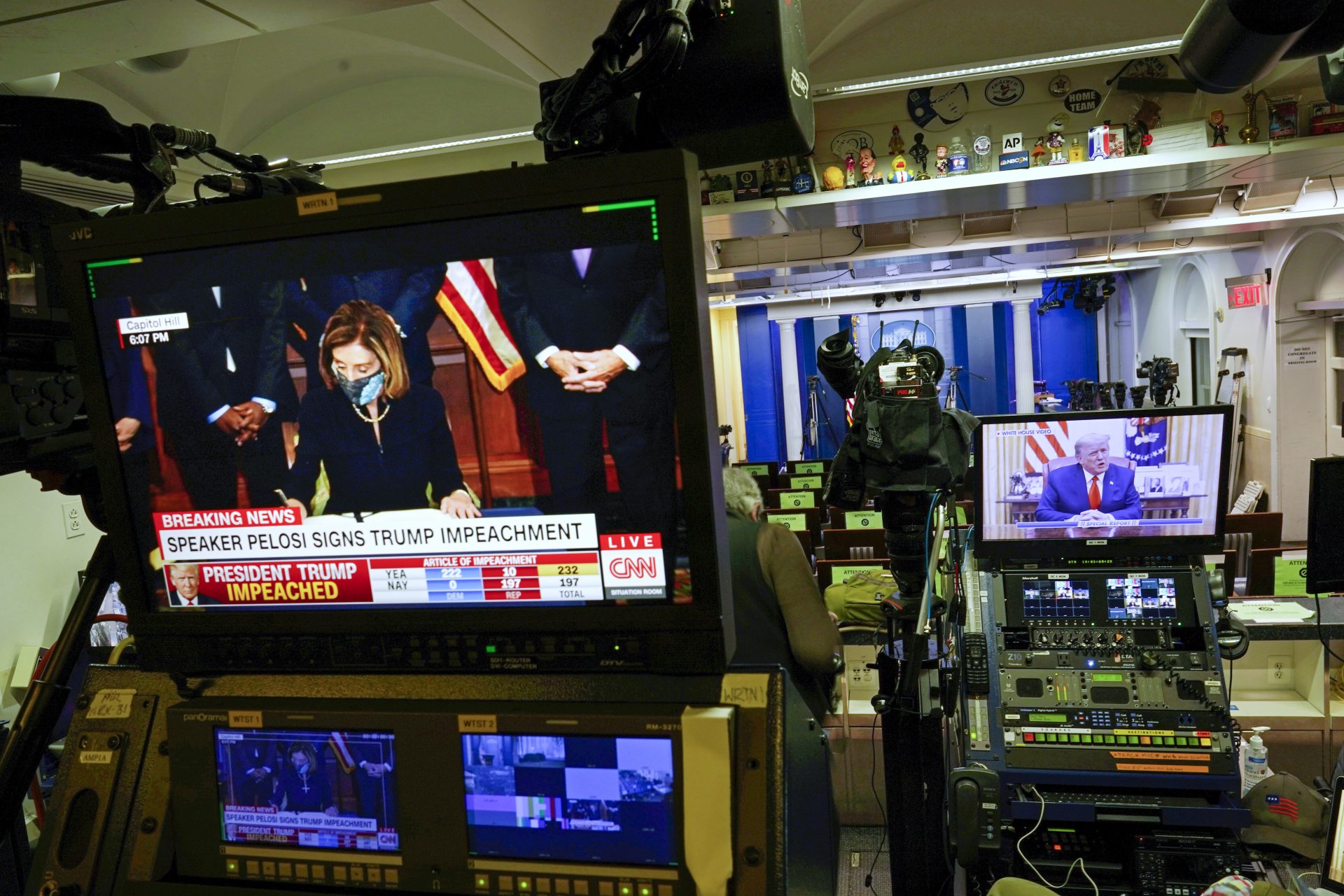 When reached for comment, a FOX News Media spokesperson said, “FOX News Media is committed to providing the full context of every story with in-depth reporting and clear opinion. We are proud of our 2020 election coverage and will vigorously defend this meritless lawsuit in court.”

Smartmatic declined to comment on its lawsuit, citing the advice of its attorneys. Giuliani issued a statement saying, “The Smartmatic lawsuit presents another golden opportunity for discovery. I look forward to litigating with them.”

The voting company is seeking unspecified punitive damages, in addition to $2.7 billion in “actual, consequential and special damages.”

Smartmatic also wants a federal court to order the defendants to fully retract their false statements about the company.

“Without any true villain” in Trump’s election loss, the company says in its complaint, “Defendants invented one.” It adds that during the 2020 election, Smartmatic’s election technology and software was used only in one place in the U.S.: Los Angeles County.

Smartmatic says millions of people believed the negative and false coverage about the company, resulting in a cascade of fallout. According to the court filing, employees received hate mail and death threats, requiring it to “invest heavily” in additional security.

The company also says its clients began to be nervous about doing business with the tech firm. Its reputation for providing secure, transparent election technology “was irreparably harmed,” Smartmatic says.

But, the e-voting company says in court documents, Fox News and the other defendants created a different and false narrative: 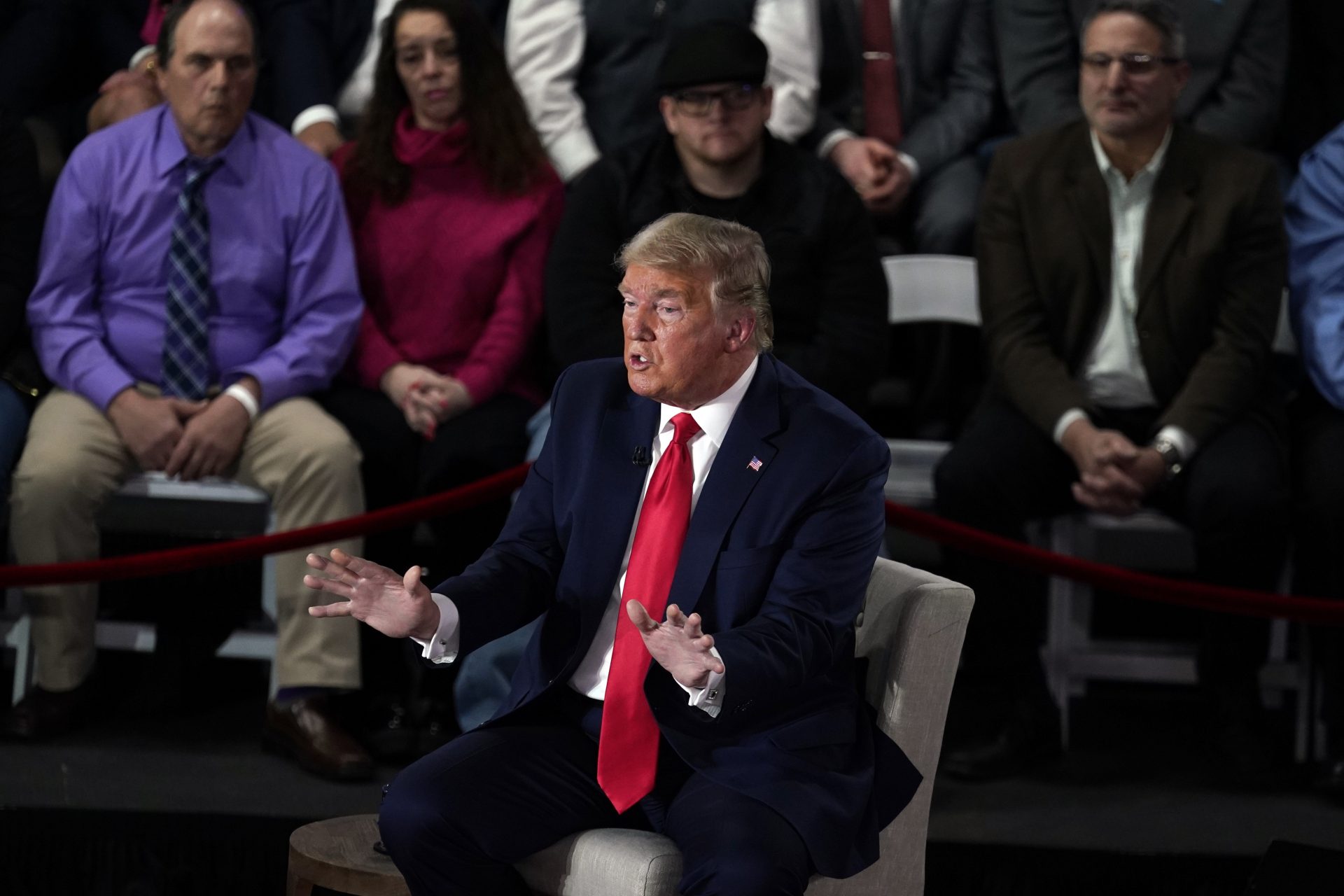 In late December, Fox News and the Fox Business Network aired segments that were seen as attempts to appease Smartmatic, after weeks in which the networks had spread false claims that the election was somehow rigged. The move came after an employee at another company, Dominion Voting Systems, filed a lawsuit against the Newsmax media outlet, and more suits were threatened.

Those segments, which aired on shows led by Bartiromo, Dobbs, and Pirro, essentially rebutted the networks’ own coverage of Smartmatic, although they never mentioned Fox or what they were contradicting. Fox has pointed to them as “fact-checking” segments. But they didn’t amount to retractions, according to Eddie Perez of the nonpartisan, nonprofit Open Source Election Technology Institute, who was interviewed for the segments.

Perez dismissed the segments’ value in an interview with NPR on Thursday after Smartmatic filed its lawsuit.

“I think it’s disingenuous to pretend that a two-and-a-half minute fact check was adequate to undo the damage that Fox and other networks had done with over a month of inflammatory and baseless claims,” Perez said.

“I don’t think that even the most generous viewer could say that that was a retraction,” he added. “There was a very brief introduction to the piece where Lou Dobbs didn’t really have much commentary at all. And there was not much recognition of just how much Fox News had amplified and given a platform for extremely damaging misinformation.”