Statewide, 4,640 Republican voters flipped and became Democrats last month, a period in which only 2,956 Democrats re-registered as Republicans. 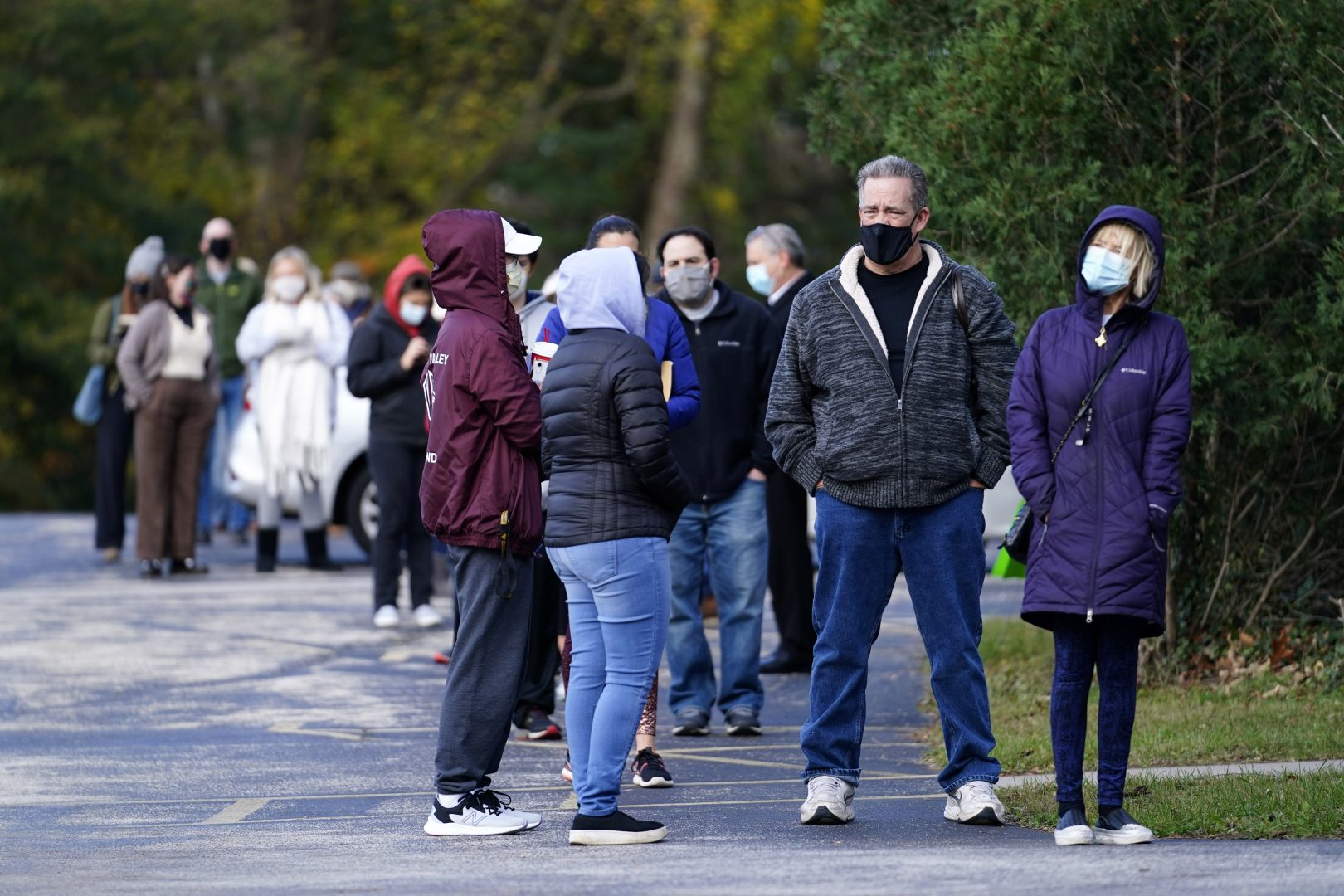 (Pittsburgh) — Republican voters in Pennsylvania abandoned their party at higher rates last month than they did last year, movement that experts say was likely sparked by the Jan. 6 insurrection in the U.S. Capitol.

Statewide, 4,640 Republican voters flipped and became Democrats last month, a period in which only 2,956 Democrats re-registered as Republicans.

Data kept by the Pennsylvania Department of State largely reflects a continuation of voter shifts that began years ago: Republicans in suburban counties outside Philadelphia have been shifting blue, while Democrats in Westmoreland and other southwestern counties have been adopting the GOP.

But the rate at which many of those shifts were happening sped up dramatically in January. For every 10 Chester County Republicans who flipped for Democrats, only one Democrat became a Republican last month. Last year, that ratio was 2.5 to 1. Other eastern counties — including Delaware, Lancaster and Montgomery — saw similar upticks, as did Cumberland County outside Harrisburg.

“The catalyst was what happened on the 6th,” said Chris Borick, director of the Muhlenberg College Institute of Public Opinion. “My suspicion is that these are people that have probably had a tenuous relationship with the Republican Party over recent years, particularly during the Trump years, that had hung on to their Republican status because it’s been part of their identity for a long time, but they had been more and more voting Democratic. And the events of January 6th just wouldn’t allow them to — even in name — remain Republican, and that just pushed them out.”

Another notable data point: The number of Republicans who registered with “other” parties. So far this year, 7,764 Republicans have left their party for vaguer pastures, which is 40 percent of total Republican movement to other parties in 2020. (State data doesn’t break down the “other” category into specific parties.) Only 1,798 Democrats turned to other parties.

One GOP strategist, who initially called post-insurrection registration numbers “apocalyptic” for Republicans, said he plans to wait a few months to see how the trend plays out.

“Republicans have been on a many-years-long process of gaining voters on Democrats. So, in so much as this represents a reversal of that trend, it is significant,” Republican strategist Mark Harris of Coldspark said. “It’s something for Republicans definitely to be cognizant and worried about.”

To be sure, Republicans have made gains in some areas too, though not at the same rates. Philadelphia, Berks and Westmoreland counties each saw several hundred Democrats register with the GOP, though the rate at which Democrats flipped was lower than it was in 2020.

And while January’s numbers overall may excite Democrats, Harris noted that numbers can be wrong, and noted that Democrats’ optimism going into the general election last fall proved groundless in many contests below the Presidential race.