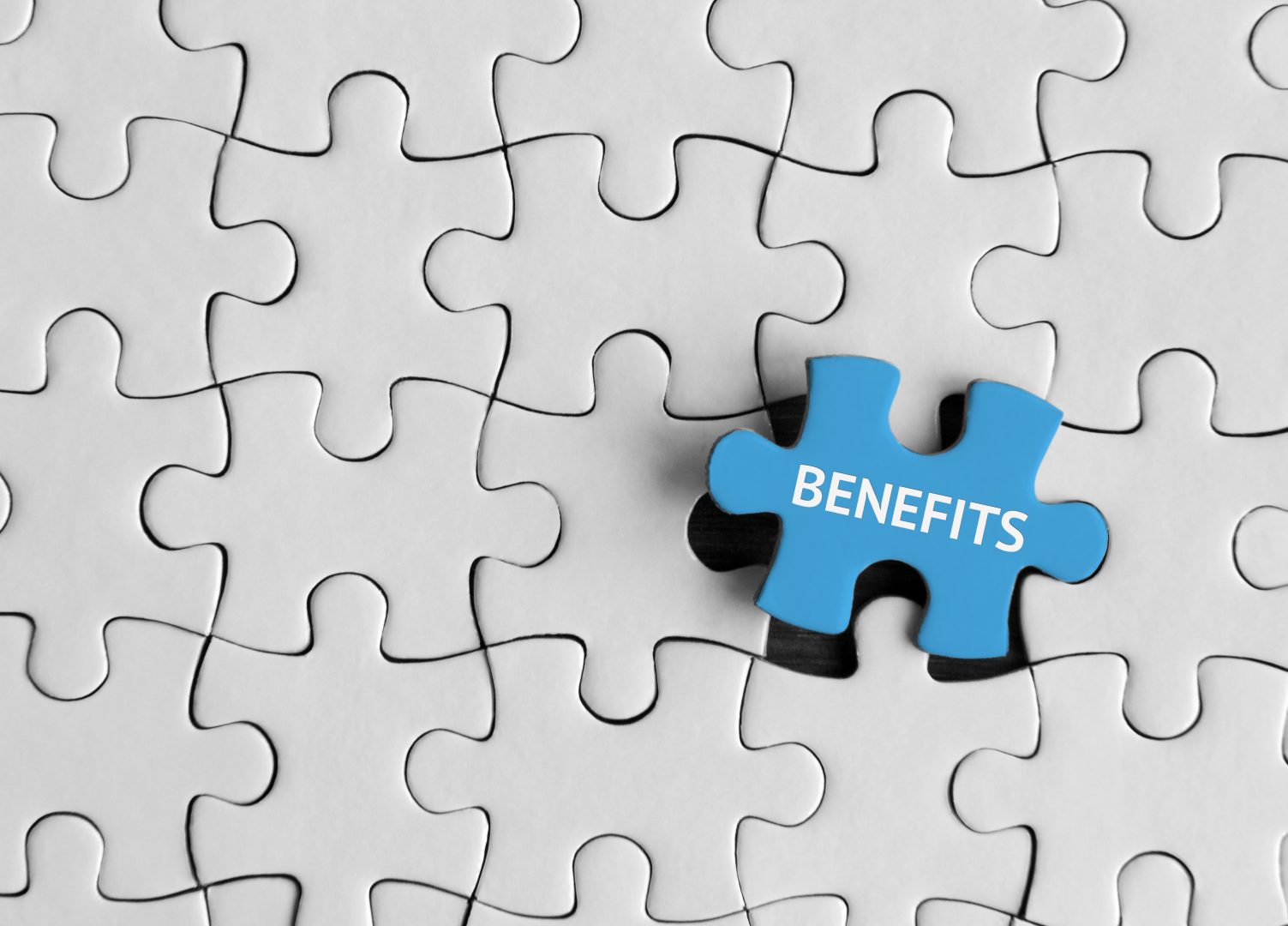 One year into the pandemic and economic data indicates how significantly employee plans have been affected by the resulting economic crisis.

Conrad Siegel is a retirement, investment, and healthcare consulting firm and they’ve conducted a survey that shows how local employers adjusted their benefit plans during the pandemic.

The survey results measured the likelihood that staff in some industries will continue to work from home, how PPP has helped, and the impact to retirement plans. Joining Smart Talk to share and analyze the survey results are Conrad Siegel advisors Rob Glus, Partner and Consulting Actuary and Scott Gehman, Retirement Plan Consultant.

A team of Bucknell University Physics and Astronomy professors made history as part of a research team who discovered a new binary planetary system 450 light years away from Earth. The discovery is composed of two brown dwarfs orbiting around each other, called a Binary Planetary system.

Professor Katelyn Allers, Ph.D., Physics and Astronomy at Bucknell University was the principal investigator on the international research team who used NASA’s Hubble Space Telescope to make the discovery. She joins Smart Talk to help put the achievement into context.

NASA recently announced the Artemis team that will send people back to the moon for the first time since the end of NASA’s Apollo program in 1972. NASA will announce flight assignments for astronauts pulling from members of the Artemis team. 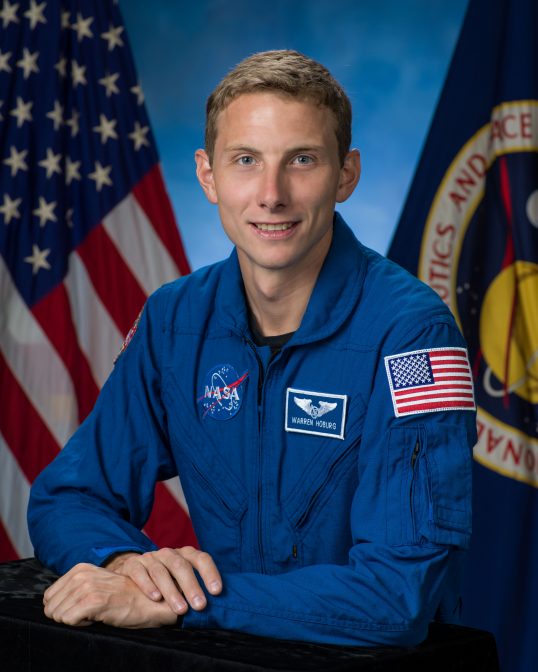 Astronaut Warren Hoburg is one the 18 astronauts to form the team that will pave the way for the next missions on and around the moon. Hoburg, a native of Pittsburgh, joined the astronaut corps in 2017 and he appears on Smart Talk Wednesday.