"The Department failed this officer and consequently, they failed our son.” 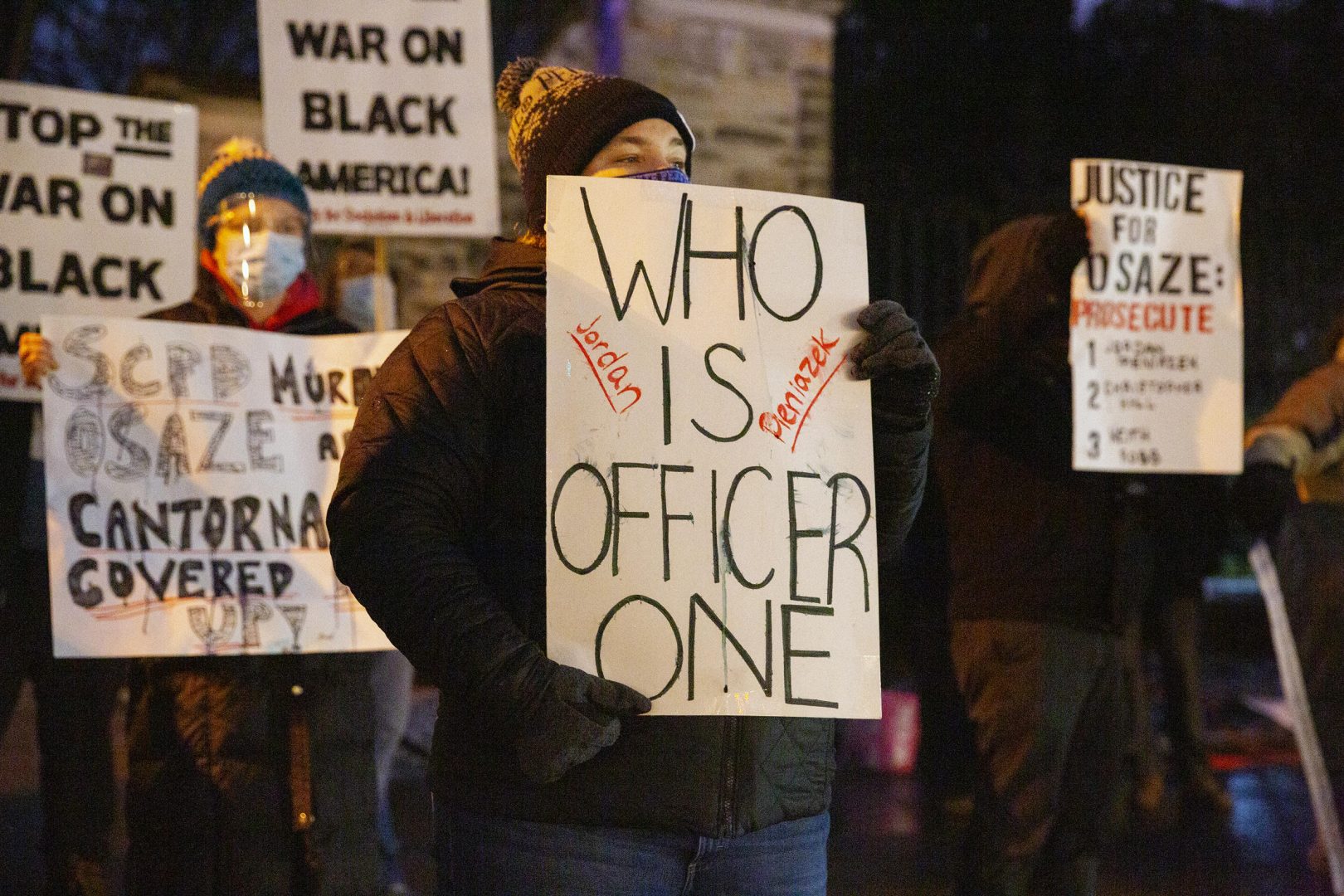 (State College) — About 50 people attended a protest in downtown State College Tuesday night to renew calls to remove three borough police officers who were involved in the killing of Osaze Osagie.

The protest was sparked by new details in the lawsuit by Osagie’s parents against the police. In an amended complaint filed in the federal court Monday, the family of Osagie alleged that former borough police officer Jordan Pieniazek abused alcohol and had behavioral issues.

The family said in a statement that at least one police officer was aware of those issues and the department shouldn’t have allowed Pieniazek to respond to mental health crisis calls.

“The Department failed this officer and consequently, they failed our son,” Sylvester and Iyunolu Osagie, the parents of Osaze, said in the statement. “The Department should never have permitted him to go back in service without providing checks and balances to ensure his fitness to serve and the public’s safety.”

The officers were named for the first time in the lawsuit. The Borough identified Officer M. Jordan Pieniazek, Sgt. Christopher Hill and Lt. Keith Robb as the officers who responded to serve an involuntary mental health warrant to Osaze Osagie on March 20, 2019. 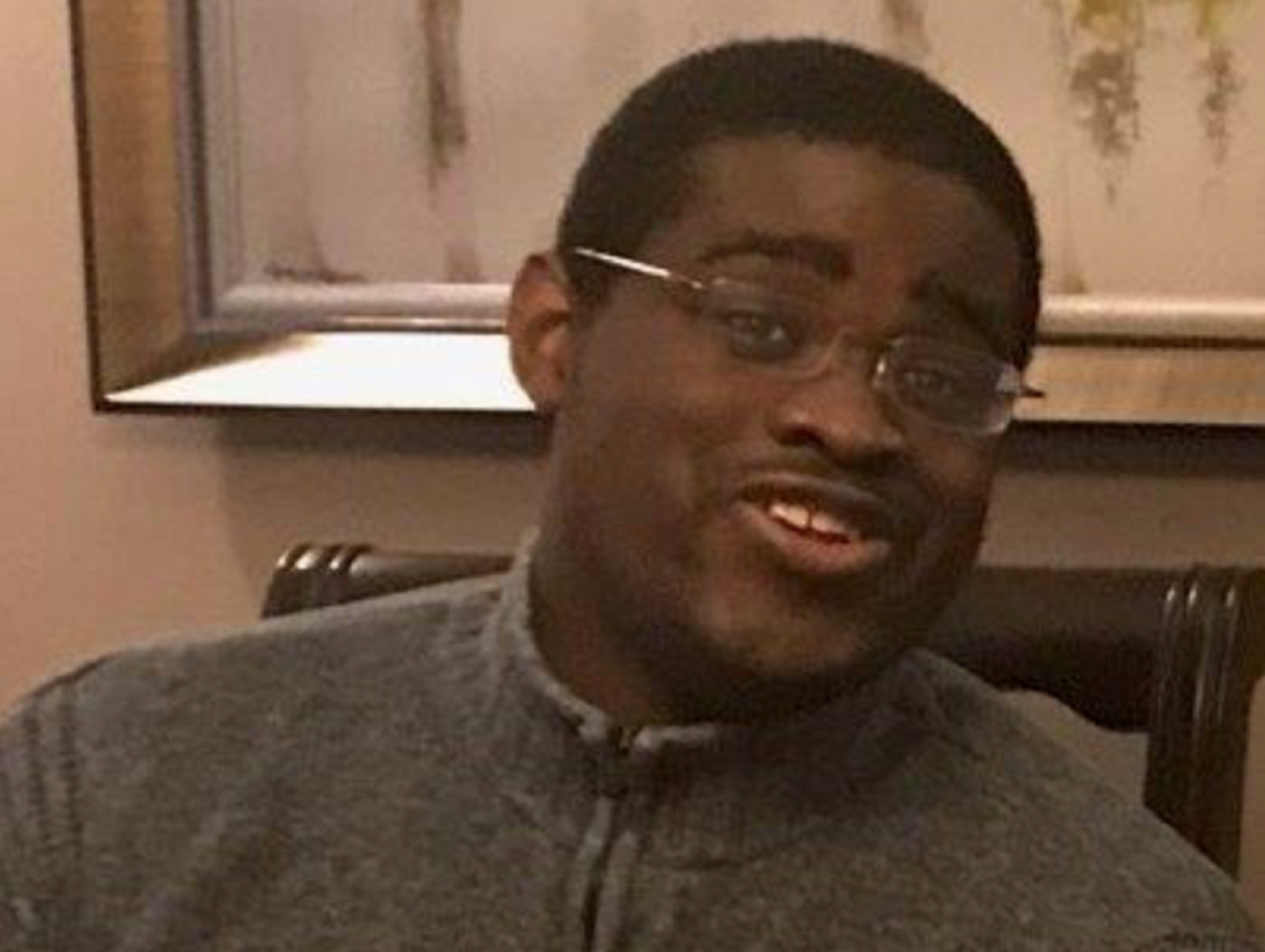 Tierra Williams, co-leader of the 3/20 Coalition, which was created after the death of Osagie, said the officer was unfit for duty, and the police department failed to recognize it.

“It’s very disturbing to know that they’re not taking their own officers’ mental health and state of mind, well-being into consideration, because these people are walking around carrying guns,” Williams said.

State College Mayor Ronald Filippelli and State College Manager Tom Fountaine issued a statement Wednesday, saying the Borough and its leadership “have not withheld any information and have been transparent in addressing this incident.”

“This Amended Complaint, like the original Complaint before, contains false claims, and half-truths, while also leaving out critical facts and context to understanding the incident, the background and the persons involved,” the joint statement said. “We have not at any time placed any officer on duty, including those who were involved in the Osaze Osagie incident, who was not fit to provide the highest level of police services and professionalism in which the State College Police Department prides itself.”

The Borough said it will respond to the amended complaint and the “inaccuracies contained” when it files its answer in court.

Three investigations by the State Police and the Centre County District Attorney all concluded the actions of the officers involved in Osagie’s death were necessary and justified.

The 3/20 Coalition said they will continue to call for all three officers to be fired.