Lawmakers, undocumented immigrants call on Biden for relief for families in refuge

They are urging the president to help those living in houses of worship. 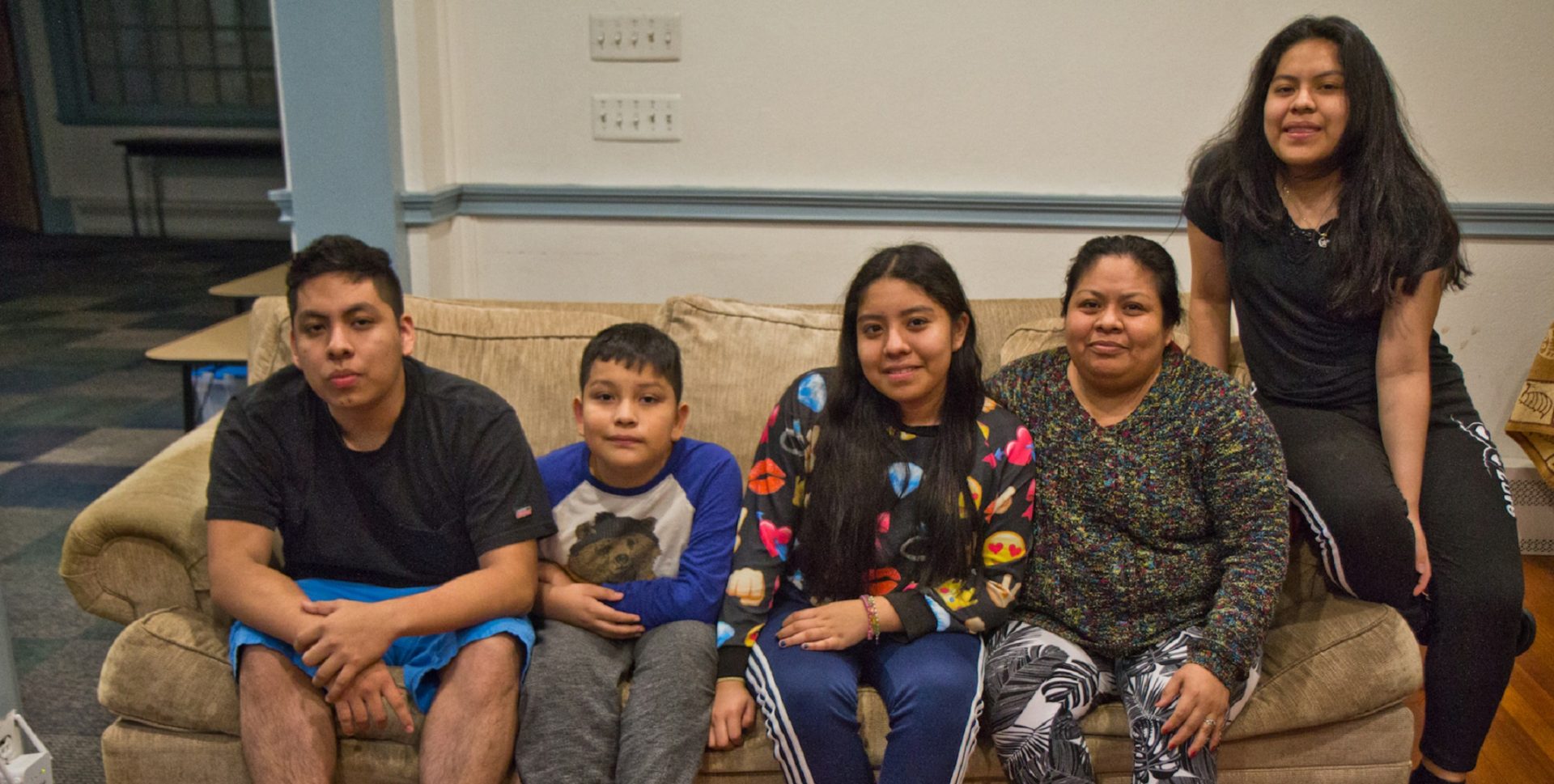 (Philadelphia) — Sanctuary leaders in Pennsylvania and across the country were joined this week by 30 U.S. lawmakers in calling on President Joe Biden to expand his overhaul of the country’s immigration system

Carmela Apolonio Hernandez has lived in Philadelphia churches with her four children since December 2017, after being denied asylum in the U.S.

“We want to breathe the [outside] air, we want a life of liberty and dignity,” Hernandez said in Spanish.

Hernandez is also a client of the Free Migration Project, a Philadelphia-based nonprofit working with the collective on behalf of asylum seekers.

She said the stress of living confined in a church has taken a toll on her health and the health of her children. While Biden has already made some sweeping changes to immigration policy via executive orders, she said he also should extend a hand to the 40-some people living in churches across the nation.

“I hope Joe Biden doesn’t forget about us and that he takes into account that we are urgently asking for help,” Hernandez said. “We don’t want to live our whole life in a church.”

Immigration agencies have typically chosen to not conduct immigration enforcement in certain “sensitive locations,” such as churches and schools. 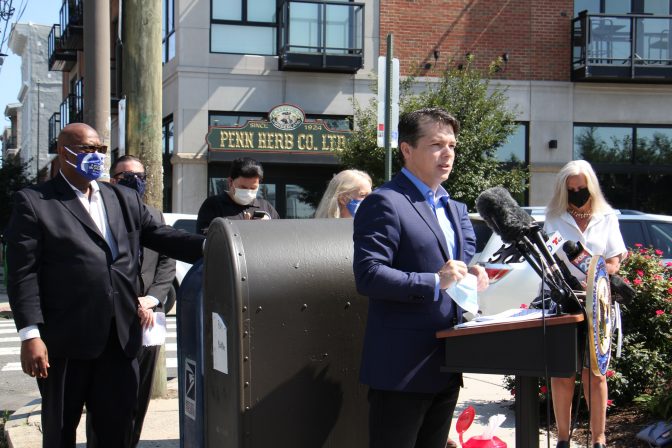 U.S. Rep. Brendan Boyle was among the 30 lawmakers calling on Biden to protect families living in sanctuary.

The letter requested Biden to direct immigration authorities to grant stays of removal, lift deportation orders, and sign bills that benefit the 40 people taking refuge in houses of worship around the country.

“Those in sanctuary have worked tirelessly with us as Members of Congress, and have sought to meet with your transition team, to highlight the need for immigration reform to include immigrants facing unjust deportation orders,” the letter said. “Now is the time to support and honor the brave fight and leadership of people living in sanctuary and their commitment to resist the retaliatory actions of the Trump administration.”

Rosa Sabido, who is taking sanctuary in a church in Colorado, said advocates had discussions with Biden’s transition team earlier this month. But, she did not share many details about the meetings and said they are still waiting to reconnect with the Biden Administration.

“Hopefully we’ll hear from them soon,” Sabido said. “That’s all we got. Nothing more than that.”

Biden has already made a slew of immigration executive orders in his first week in office, though none of the actions directly addressed undocumented immigrants living in sanctuary per se.

The president had issued a 100-day pause on deportation officials developed final enforcement priorities under his administration. However, the move was blocked in a 14-day restraining order by a judge overseeing a lawsuit brought on by the state of Texas. The suit claimed the pause is unlawful.

Biden is expected to make executive orders in regards to asylum seekers on Friday, though early reports do not suggest sanctuary will be among those actions.