More than two dozen labor groups have donated a total of $321,500 to the Western Pennsylvania lawmakers since they were elected to Congress. 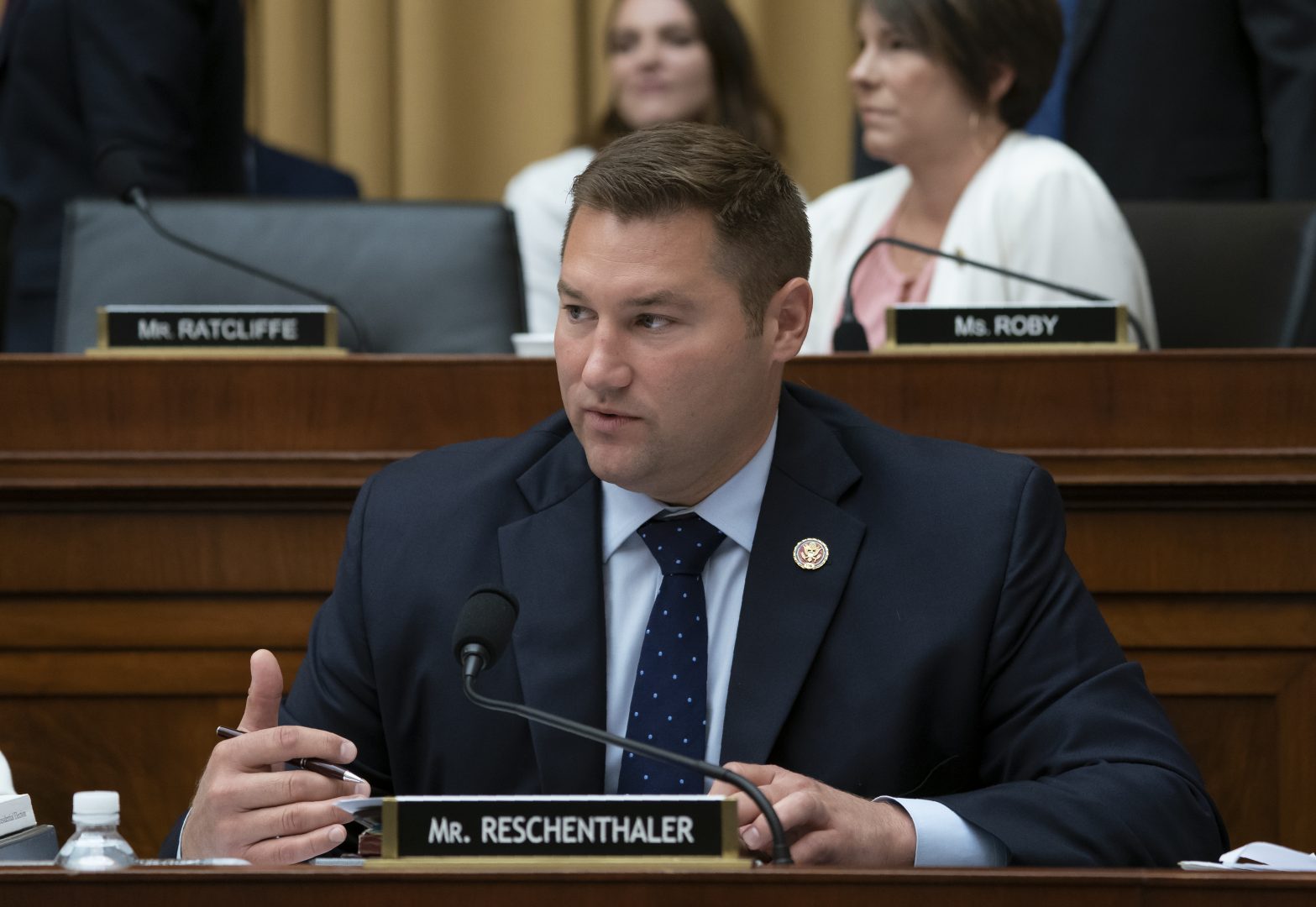 (Pittsburgh) — When U.S. Rep. Guy Reschenthaler and U.S. Rep. Mike Kelly voted against the certification of election results following the insurrection at the U.S. Capitol, they joined many Republican members of Congress who stand to lose future campaign contributions from some of the largest corporate interests in the country.

But while corporate political action committees (PACs) may have disavowed Republican actions, union-affiliated PACs that have backed Kelly and Reschenthaler are largely keeping quiet.

According to campaign finance data from the National Institute on Money in Politics, more than two dozen labor groups have donated a total of $321,500 to the Western Pennsylvania lawmakers since they were elected to Congress — including the United Brotherhood of Carpenters & Joiners, LiUNA, Boilermakers and a union representing Operating Engineers. So far, at least, they show little sign of rethinking that support. Of the 28 unions that WESA reached out to, only four responded. Three did not comment on whether their political giving would change, and one said it would continue its support in the future.

“House Democrats have contested the Electoral College results in previous elections, including four years ago,” communications editor Dan Koller of the Allied Pilots Association wrote in an email. “We had no objections then, and thus would not change our position now.”

Some Democrats voted symbolically in 2016 against the certification of Donald Trump’s electoral victory, though the presidential candidate herself, Hillary Clinton, had conceded the race two months before. And the 2016 vote did not come in the wake of an insurrection at the U.S. Capitol, an attack fueled by the false belief of election fraud and pushed by Trump and many Republican lawmakers.

The National Air Traffic Controllers Association and the Professional Aviation Safety Specialists said they would not comment about their political activity in the wake of this year’s election. The Southwest Airlines Pilots Association said it will evaluate PAC giving “with the goal of electing pro-pilot members.”

Perhaps ironically, given that most unions are generally friendly to Democrats, some corporations offered more direct criticism of Republicans in the wake of the insurrection. In the days after the deadly attack, companies like Comcast and Marathon Petroleum announced they would suspend political contributions to candidates who voted against certifying the election. Those two companies alone had given western Pennsylvania’s Republican Congressmen a combined total of nearly $100,000 over the last decade.

Labor leaders note that unions are not necessarily able to respond to political headlines as quickly as corporations. Many union constitutions require a time-consuming endorsement process, whose outcome often dictates political giving. That makes it less feasible to respond swiftly to events like January’s insurrection.

The Pennsylvania  AFL-CIO, for example, sends a questionnaire to candidates running for office. The responses are then reviewed by local labor councils and must get the approval of two-thirds of each council’s members. Then the statewide AFL-CIO, which is made up of 60 vice presidents, receives the recommendations and votes again.

And while Republican officeholders rarely get the statewide group’s backing anyway, Bloomingdale says that in future endorsement decisions, labor officials will consider how candidates like Reschenthaler and Kelly voted on Jan. 6.

“We’re certainly going to have that be a key vote and almost a line in the sand vote for us, because we are a democratic institution. We believe in democracy and free and fair elections and these elections were free and fair,” Bloomingdale said. Of the election itself, he said, “The system worked. For [Republicans] to say that it didn’t …. is just so ludicrous. It’s just a failure of leadership.”

Individual union workers, of course, can and often do ignore their union’s endorsement, and Trump catered heavily to steelworkers and others. Some unions have particular interests where they align with Republican positions: Democrats have had to tread carefully on issues like drilling for natural gas, for example, an industry that provides work for some unions.

Bloomingdale said he couldn’t comment on decisions made by specific labor groups.

Nationally, the AFL-CIO represents more than 12 million workers and endorsed Joe Biden in the 2020 election.

“I can assure you that the labor movement will not endorse people and will not support people who tried to defy the will of the people and upend democracy,” said AFL-CIO President Richard Trumka in an interview with WESA. The events of January 6, he said, were “nothing short of a tragedy.”

Trumka said that while he couldn’t speak to an individual union’s support for a candidate, “All I can tell you is that I know our members have been ardent defenders … and I can tell you that will be a factor in deciding who gets support in the future.”

But SEIU 32BJ Vice President Gabe Morgan says he is outraged that any union would back candidates who backed efforts to overturn the results of the presidential election.

“These folks are trying to take away their vote,” he said. “Someone who spent all night cleaning an office building, or a nurse who’s working in a hospital — these are the folks who have had to work through this entire period of time and try to make sure that everybody else could be OK. Seeing that as a not union issue — taking away the votes of essential workers who voted by mail — is tough.”

SEIU did not donate to either Reschenthaler or Kelly, and Morgan said he would be surprised if any Republican would ever get its support.