Bassam Dabbah, who entered the United States as a refuge from Syria, opened Sham Market in Erie in 2017. 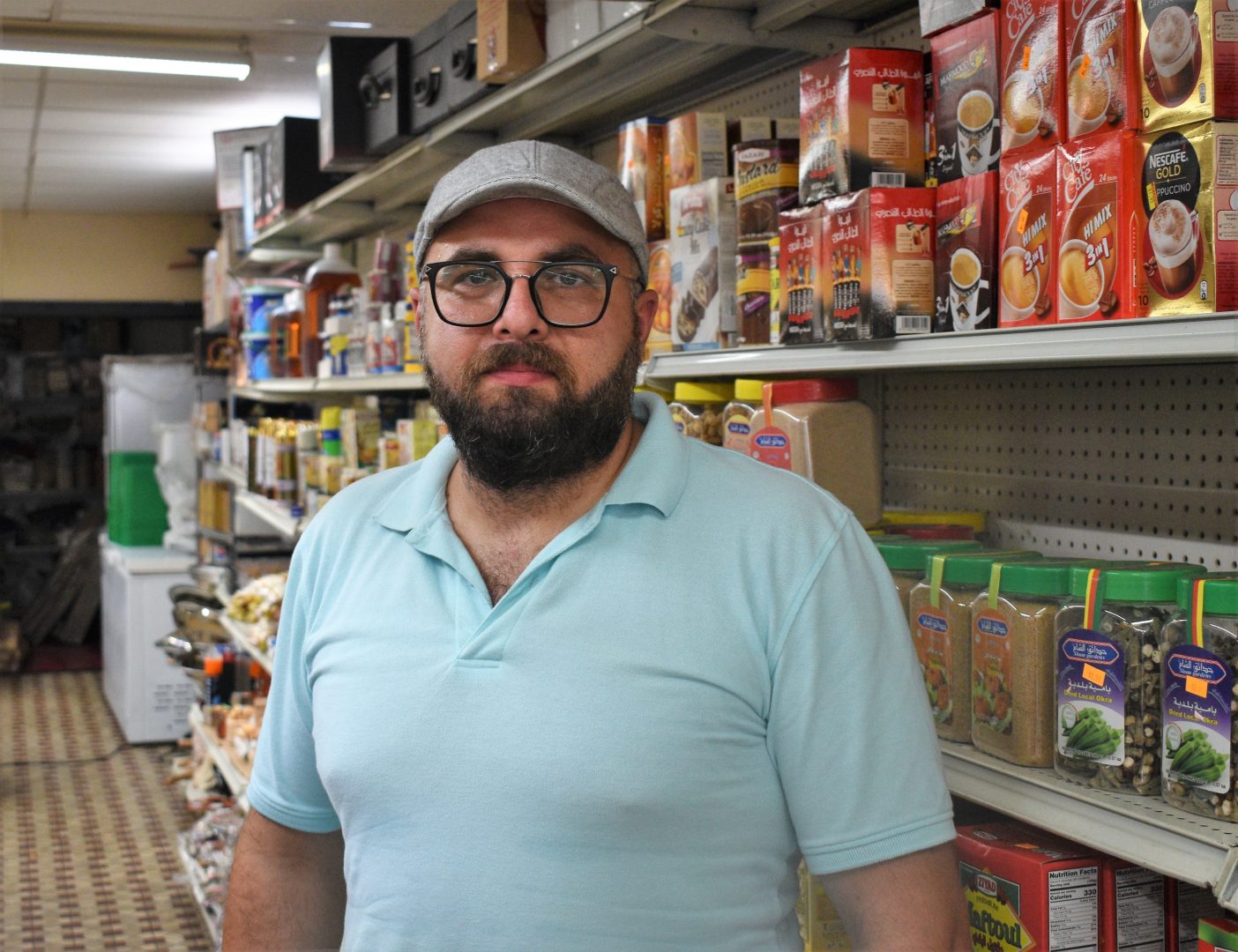 Bassam Dabbah, who entered the United States as a refuge from Syria, opened Sham Market in Erie in 2017.

Almost a year ago, partners in the StateImpact Pennsylvania journalism collaboration — including WITF, WESA, WHYY and WPSU — started an ambitious project: Send several reporters to spend significant time “embedding” in places across the state, bring people together in those places to talk about what mattered in their lives, and tell those stories.

Ours was one collaboration of eight that formed America Amplified, a public media initiative funded by the Corporation for Public Broadcasting that uses community engagement to inform and strengthen local, regional and national journalism. The project continues through April.

Last winter, each collaboration created its own approach. In one way, ours was a reverse-journalism concept: We weren’t going to places to ask people about a predetermined story idea, come back and produce a story. We would listen, and respond to what we heard by doing stories about what people told us was important. In late March, COVID-19 rained all over the strategy of frequent travel and in-person engagement.

Yet our team’s reporters and editors, backed by a supportive America Amplified central team headquartered at KCUR in Kansas City, persevered.

We turned to virtual engagement, including Zoom calls and Facebook Live events. We traveled when we could and when reporters felt comfortable doing so. We got to know people in Pittsburgh’s Hill District, Erie, Chambersburg, Bradford County, Williamsport, Lebanon and other places.

We listened, and discovered the importance of Erie’s refugee community … the spirit and self-reliance of the Hill District … how Black Lives Matter resonated in politically conservative in Chambersburg … and other stories, from other places, that we might never have found had we not taken the approach we did.

America Amplified was billed as an election 2020 project — a way to tell Pennsylvanians’ stories ahead of November, which we knew would be a momentous election, especially in one of the country’s prime political battlegrounds.

But we’re not done — not even after the election, not even amid a coronavirus resurgence.

We still can’t physically bring people together. And our travel is limited. But we’re still listening. And we’re still pursuing some stories we learned about during the summer and fall — stories that will connect us even more closely with people and communities outside our normal geography. We think that kind of storytelling can only help bring Pennsylvanians together at a time when all the talk is about how divided we are.

Our reporters are finding glimmers of hope. On one post-election Zoom call that included Democrats and Republicans, people politely disagreed as they talked. And then, after an hour or so, a Democrat said to a Republican: You seem like the kind of person I’d like to get a beer with.

Imagine that. It’s the kind of moment that has made our embedding-and-listening effort rewarding, and revealing.

A version of this story published in the Jan. 14 edition of The Patriot-News.