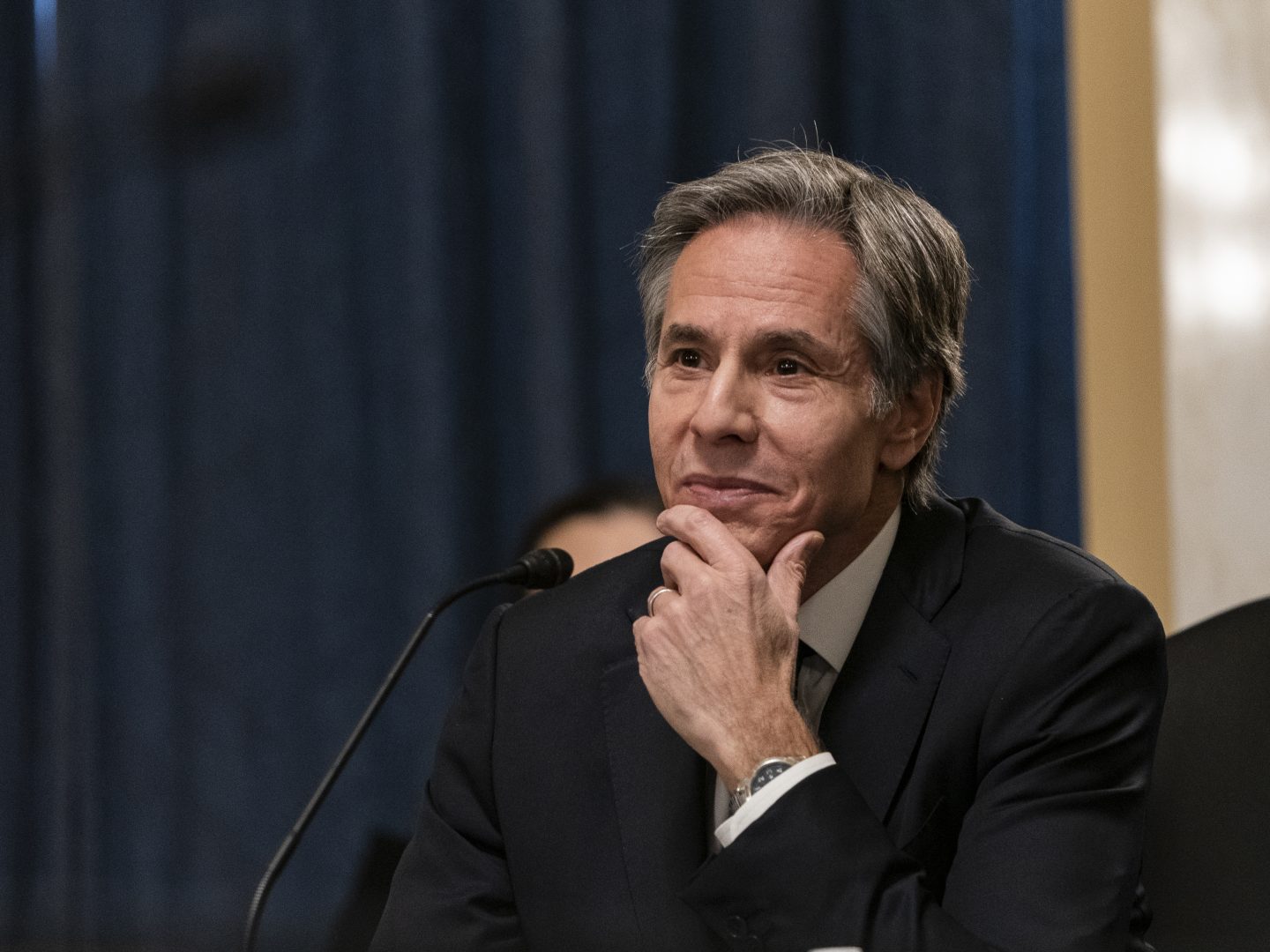 (Washington) – With bipartisan support, the Senate confirmed Antony Blinken as the new secretary of state on Tuesday. The final vote was 78-22.

Blinken, 58, was earlier approved overwhelmingly by the Senate Foreign Relations Committee. As the top U.S. diplomat, Blinken will face a number of national security challenges, including how to deal with China, Russia and Iran. Blinken has vowed to restore American leadership to the global stage. One of the first acts of the Biden administration was to start the process to rejoin the Paris climate accord.

“The world is on fire right now, with pressing crises in every region and hemisphere,” said Sen. Bob Menendez of New Jersey, the top Democrat on the Senate Foreign Relations Committee. He told senators on the eve of the confirmation vote that Blinken is well-suited for the job.

Blinken has a long history with President Biden, previously serving as his adviser both in the White House and the Senate before becoming deputy secretary of state in the Obama administration. Out of government during the Trump era, he co-founded WestExec Advisors, a consulting group.

However, senators did not raise those questions in his confirmation hearing, which focused on policies.

On China, Blinken gave the Trump administration some credit for taking a tough approach and said he agreed with former Secretary of State Mike Pompeo’s move to accuse China of genocide against Uighurs.

He also said he would keep the U.S. Embassy in Israel in Jerusalem and would build on recent agreements by several Arab states to normalize ties with Israel.

Blinken defended the Iran nuclear deal, from which the U.S. withdrew under Trump, and assured senators he would consult with them on Iran, making clear that Tehran would have to come back into compliance with the deal for Washington to ease sanctions.

The top Republican on the Senate Foreign Relations Committee, Sen. James Risch of Idaho, said Tuesday he disagreed with Blinken on Iran but found “tremendous areas of agreement” on other subjects and cited Blinken’s “long and distinguished history when it comes to statecraft in foreign relations matters.”

The new secretary of state is steeped in the world of diplomacy. He’s a graduate of Harvard University and Columbia Law School who speaks fluent French. His father and uncle were both ambassadors. He told senators he sees public service as a “sacred duty — payment on the debt our family owes to the nation that gave us refuge and extraordinary opportunities across the generations.”