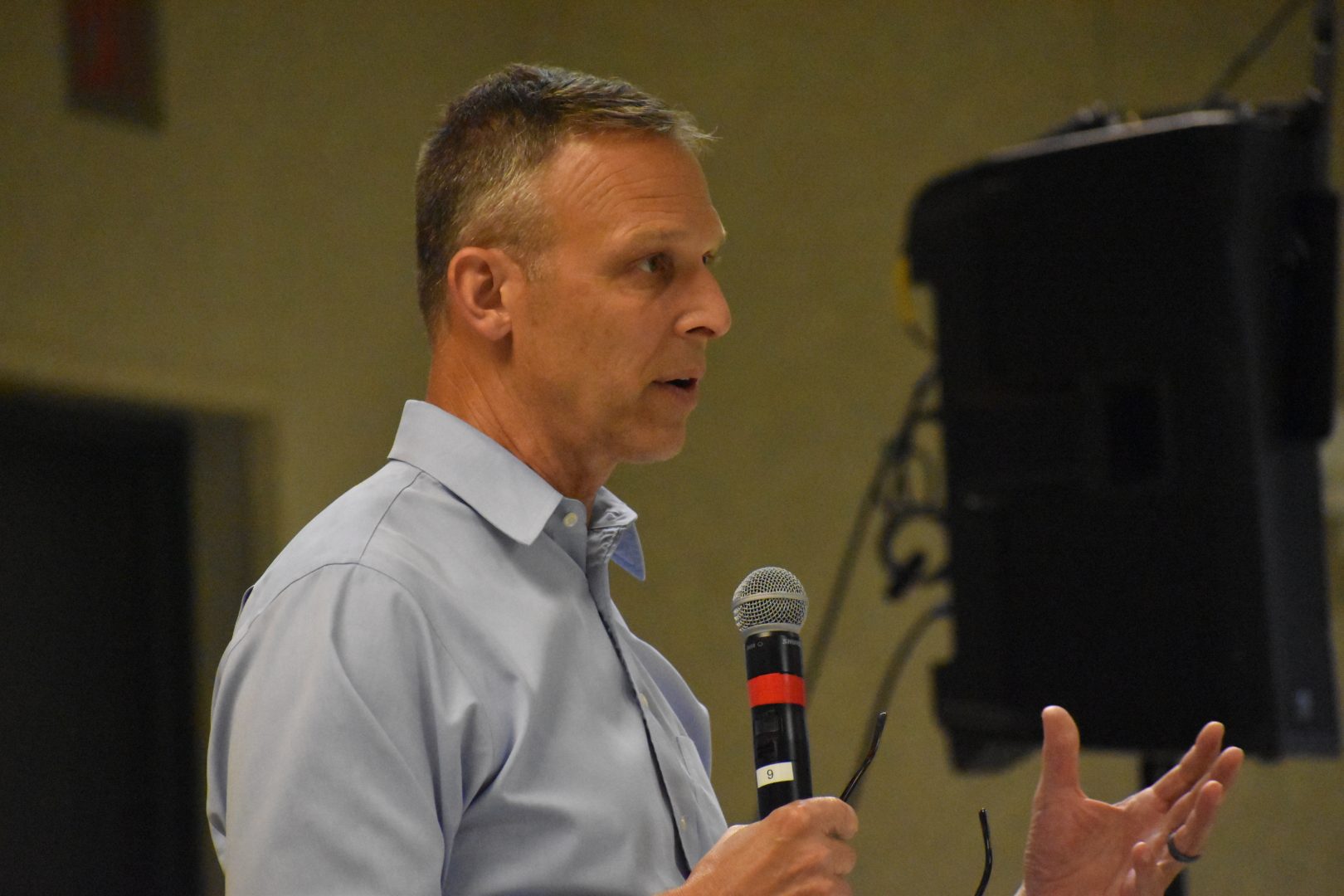 That’s even though no voting irregularities were found in Georgia.

Perry is being criticized and demands for his resignation are being made by some Democrats.

Catie Edmondson is one of the New York Times journalists who reported the story and joins us on Tuesday’s Smart Talk to explain what was reported.

The legislation is called the Safety and Violence Education (SAVE) Students Act, which is modeled after an organization established to protect children from gun violence.

The Sandy Hook Promise was founded by several family members whose loved ones were killed at Sandy Hook Elementary School in 2012; one of the deadliest school shootings in the country.

The legislation would teach youth and adults how to prevent school violence, shootings, and how to identify at-risk behaviors and intervene to get help.

Mark Barden is the co-founder and managing director of Sandy Hook Promise and the father of Daniel, who was killed in the Sandy Hook Elementary shooting. He appears on Smart Talk to discuss the need for legislative action. Also appearing on the program to talk about the experience in their district are Thomas R. Mitchell, Superintendent, Westmont Hilltop School District (Johnstown) and William A. Aurandt, assistant High School Principal, Westmont Hilltop (Johnstown).