Pa. election directors eye a key change to help with vote counting — but political partisanship might get in the way

“Counties are going to be pushing to start doing the pre-canvassing earlier than Election Day.” 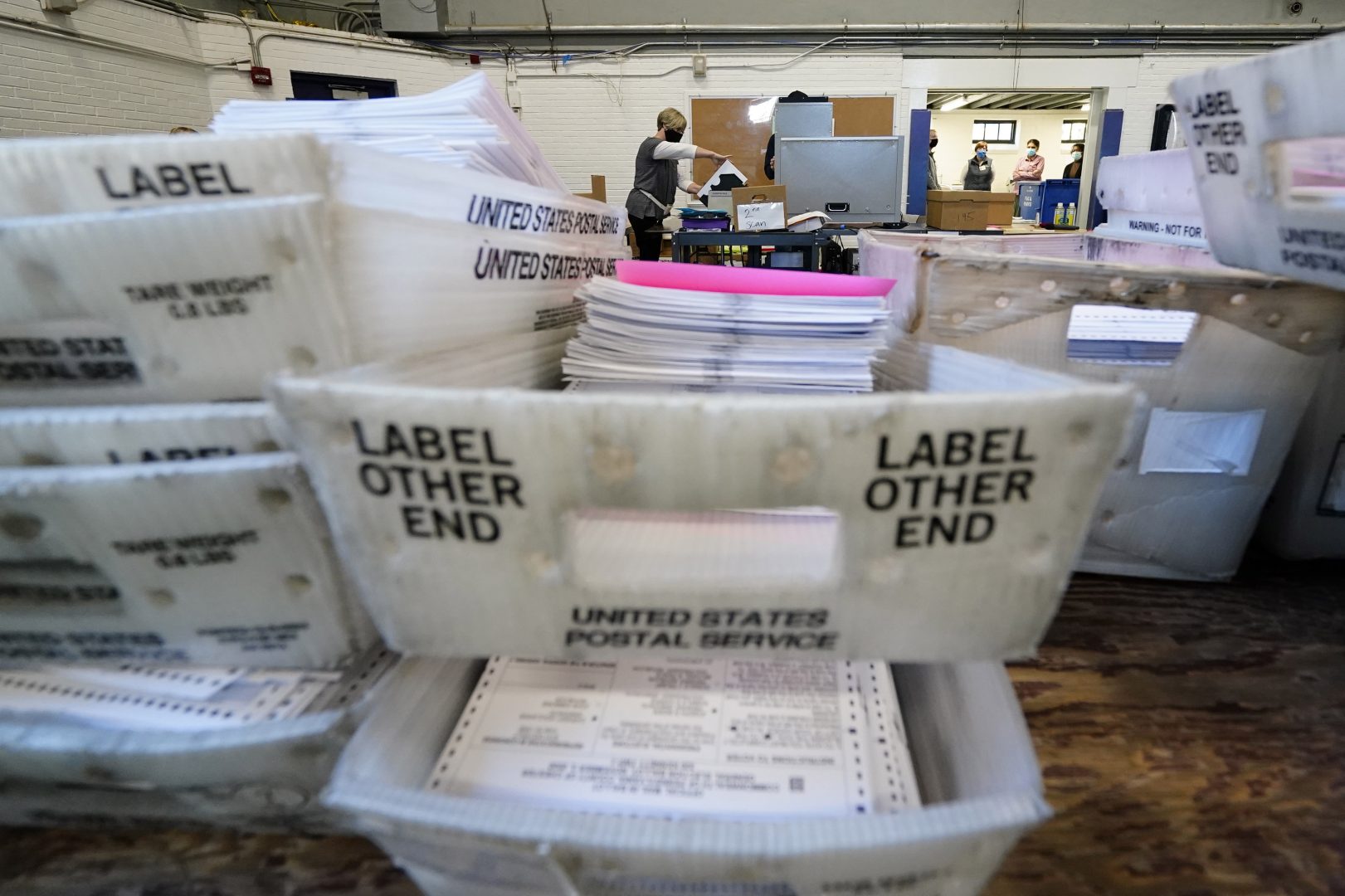 (Harrisburg) — Given the upheaval in the 2020 election cycle, voting reforms are expected to be at the top of Pennsylvania lawmakers’ agenda this year.

But stakeholders worry the partisan gridlock that prevented changes before the last election will be even harder to overcome in 2021.

In recent interviews, election directors across the state discussed which election reforms should get top priority, and challenges to getting them into practice.

“Counties are going to be pushing to start doing the pre-canvassing earlier than Election Day,” said Keith Button, who’s handled election matters since 2015 as solicitor for Crawford County.

“…and (elections office) can focus on running the in-person election on Election Day,” he said. “And also so that everybody can get their results out faster.” State lawmakers also considered other policies raised by election directors this past week — and last year, for that matter — but didn’t actually change the law.

And that was before the last election. Joe Biden won Pennsylvania’s electoral votes and the presidency in what county, state and federal judges and public officials of both political parties, and election experts, have concluded was a free and fair election.

Yet, in addition to post-election litigation and disinformation amplified by the outgoing president and his supporters, 67 Republican state legislators signed letters urging Congress to either object to, or delay, Pennsylvania’s electoral vote certification.

That broader effort to overturn the election results culminated in the attack on the U.S. Capitol Jan. 6.

“With the current political climate, both in Pennsylvania and nationally, there’s just a lot of not just unhelpful, but damaging rhetoric to how we how we run elections,” said Pat Christmas, policy director for nonpartisan good government group the Committee of Seventy, and a member of Pennsylvania’s Election Law Advisory Board. “And until that fades away, it’s going to remain very challenging to have a grounded discussion.”

County officials say those events and the ensuing toxic political environment will make it even harder to overcome the gridlock that could prevent progress.

And they shared another sentiment that wasn’t new.

“Counties and the election directors are going to remain under a great deal of strain to execute elections,” Christmas said.

The Department of State and House State Government Committee are scheduled for a hearing Thursday focused on the last election and how to move forward.

Pennsylvania’s primary is May 18.