Second stimulus to help more homes with an undocumented parent, but some U.S. citizen children will miss out

There are about 4 million U.S. citizens under age 17 whose parents are both undocumented — meaning they can’t receive stimulus money. 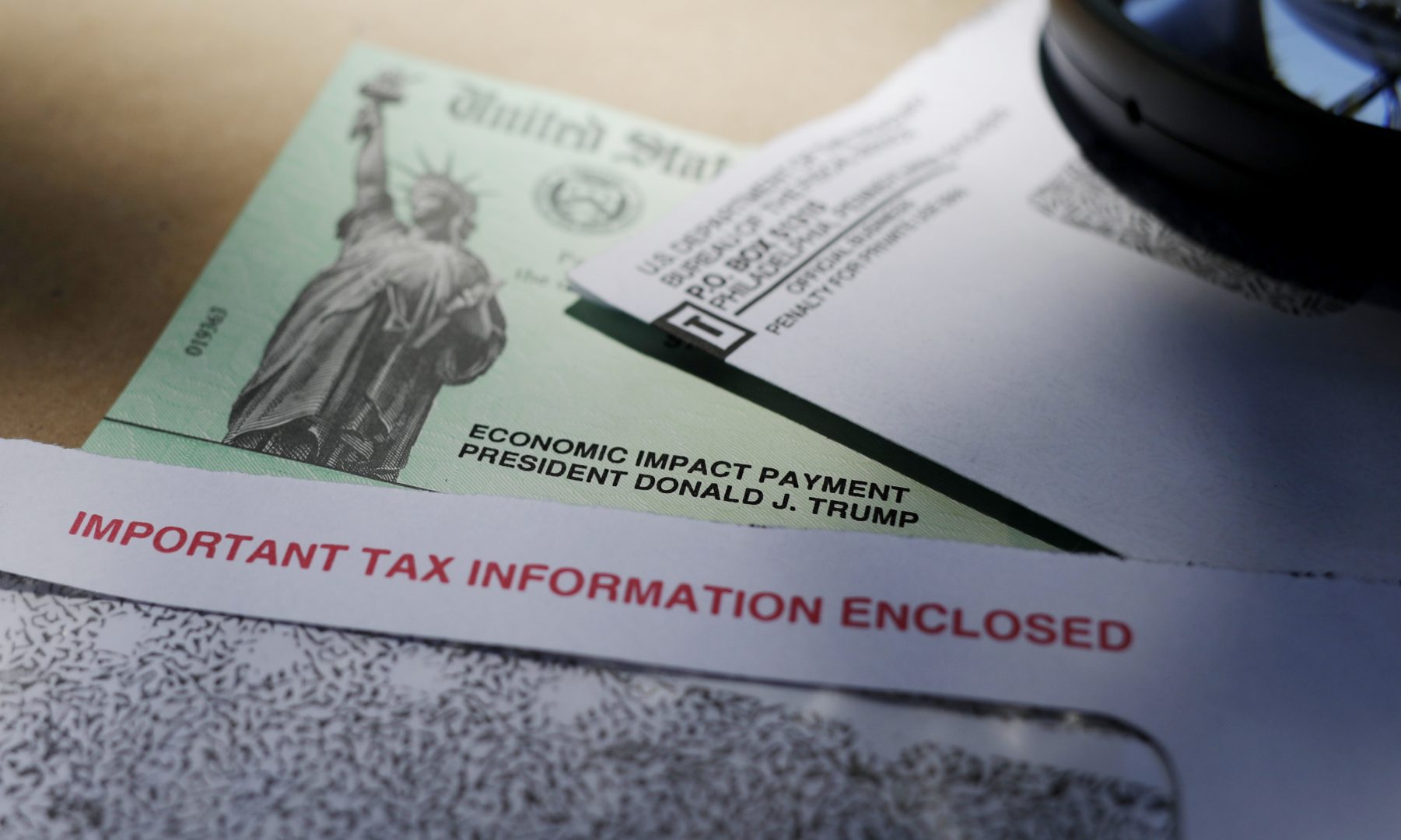 (Harrisburg) — The $900 billion COVID-19 relief bill signed into law late last month expanded who qualifies for stimulus money, allowing some households with an undocumented or nonresident parent to receive funds.

Families in which one parent has a Social Security number, the other doesn’t and they filed taxes jointly can receive money. They were excluded from the first round of stimulus payments in the CARES Act.

This time those so called “mixed-status couples” are able to receive $600 — the amount for one SSN holder — and $600 for every dependent child.

But immigrant couples without SSNs, who are parents of citizen children, will not receive any stimulus money.

All workers are obligated to pay the IRS their share of taxes, regardless of immigration status. Individual Tax Identification Numbers are an alternative to SSNs when filing taxes and they are ubiquitous among working nonresidents and undocumented immigrants.

It is hard to gauge how many U.S. citizens have parents who are both undocumented. It is estimated that between 250,000 and 350,000 citizens are born to undocumented parents each year, according to the Pew Research Center.

There are around 4 million U.S. citizens who are under age 17 (the age cutoff to receive stimulus money for dependents) and whose parents are both undocumented, according to those projections.

CASA is among activists calling for more help for other undocumented immigrants who work essential jobs and contribute to the nation’s economy.

Pablo Blank, director of immigrant integration at CASA, characterized the ineligibility of undocumented workers as discriminatory.

“These are families who are hardworking, who have been paying taxes and need at the same amount or in the same situation as any citizen or taxpayer with Social Security numbers,” Blank said. “These people also need support right now.”

Blank said CASA supports $2,000 cash payments to individuals — an idea that was initially supported by progressive Democrat leaders and later President Donald Trump, but ultimately failed in the U.S. Congress.

Though an immigrant may be undocumented, it does not mean they are totally off the government’s radar, and it is possible to deliver basic support, Blank said.

“These are the taxpayers, these are people who have been paying taxes for years,” Blank said. “So they have a tax document, and the IRS knows how to contact them.”

The expansion of aid in the COVID-19 relief bill passed last month helps some of the 32,000 children and 17,000 spouses in Pennsylvania who were excluded in the first round of direct cash payments, according to the Migration Policy Institute.

There are 115,000 undocumented immigrants who remain ineligible for the COVID-19 relief funds, according to those same estimates.

The recently-passed relief law also allows homes with at least one member with a Social Security number to retroactively receive checks up to $1,200, and $500 for each child, under the last round of stimulus relief enacted at the start of the pandemic.

But the implementation of that first round of relief has drawn not only condemnation from activists, but also legal opposition. 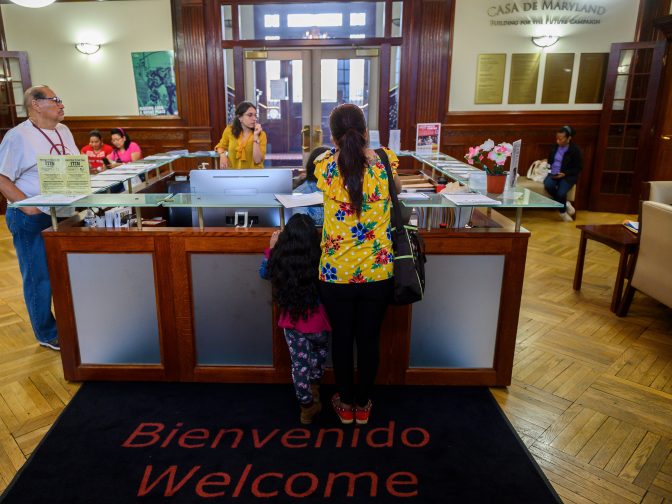 The lawsuit argues the CARES Act intentionally discriminated against immigrants and denied assistance for American children.

Robert Friedman, with the The Institute for Constitutional Advocacy and Protection, said the lawsuit aims to protect vulnerable American children.

“If everybody were citizens, and their income were below the statutory threshold, they’d be getting $2,900 under the [CARES Act] — they’d be getting $1,200 for each adult and $500 for the child,” Friedman said. “For that family, if the parents are undocumented, we’re just asking for the $500.”

The lawsuit also requests the government not apply the discriminatory provisions when they process people’s upcoming taxes.

Friedman said his U.S. citizen children clients have suffered hardships such as having to move into cramped living conditions with other adults because their family could not make rent, and  others have not had internet access and computers for remote schooling.

“These harms are interfering with any nutrition, with their schooling and really, if you look long term, there’s good reason to think it’s just interfering and disrupting their futures,” Friedman said.

3 questions and the emerging answers about COVID-19 vaccine protection