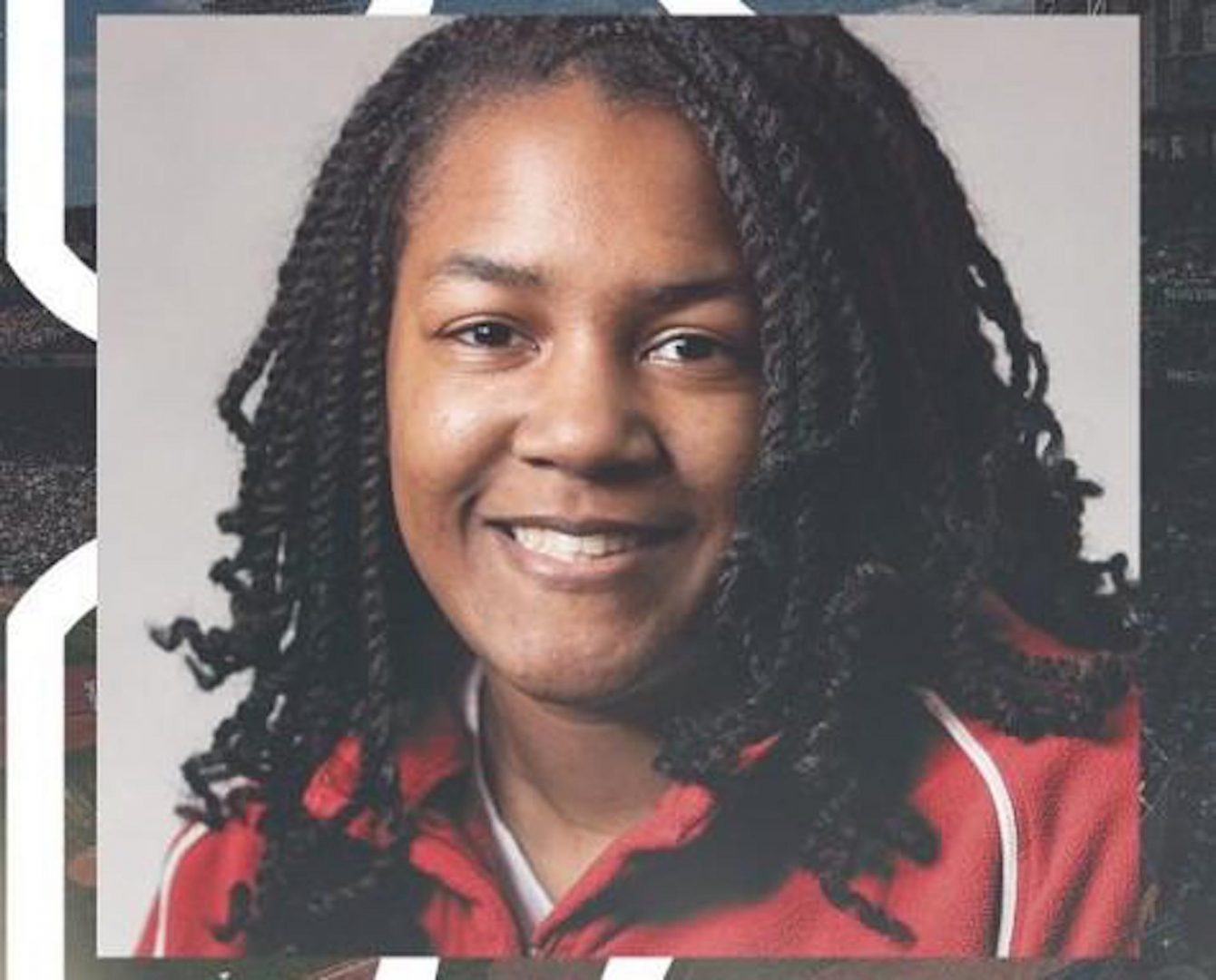 Bianca Smith will be joining the #RedSox organization this season, making her the first Black woman to coach in professional baseball history. pic.twitter.com/ZQsHd8iprD

Smith was born in Sewickley, but spent much of her childhood in Texas. She briefly played softball at Dartmouth College, before going on to study law at Case Western Reserve University. While there, she was director of baseball operations. Currently she coaches at Carroll University in Wisconsin, but will join the Red Sox for Spring Training.

She says when she starts the season, she’ll spend most of the time getting to know the players and staff.

“That’s a huge part of my coaching philosophy,” Smith said during a call with reporters. “I have to learn how the players learn.”

Major League Baseball has never had a Black woman in a coaching position. In 2015, Justine Siegal became the first female coach when she was hired by the Oakland Athletics. Smith says she wants to inspire young people, especially Black girls.

“I’m hoping to be that person that, yeah, looks like them, and give them the idea of ‘Hey, I can do this,’” Smith said. “Sometimes it’s not the idea that I can’t do it, it’s just you never thought about it because you don’t see anyone who looks like you.”

Much of Smith’s stepfather’s family still lives in Sewickley, and she says she’s “seen the outpouring” of support from the community there. During college, she interned with the former Pittsburgh Power arena football team, which disbanded in 2014.