As restrictions lift, reopened Pa. businesses cast a wary eye towards the future

“A lot of restaurant operators are saying, ‘Lemme just get to April.' It’s going to be warmer outside, people wanting to go out. So there is some hope.” 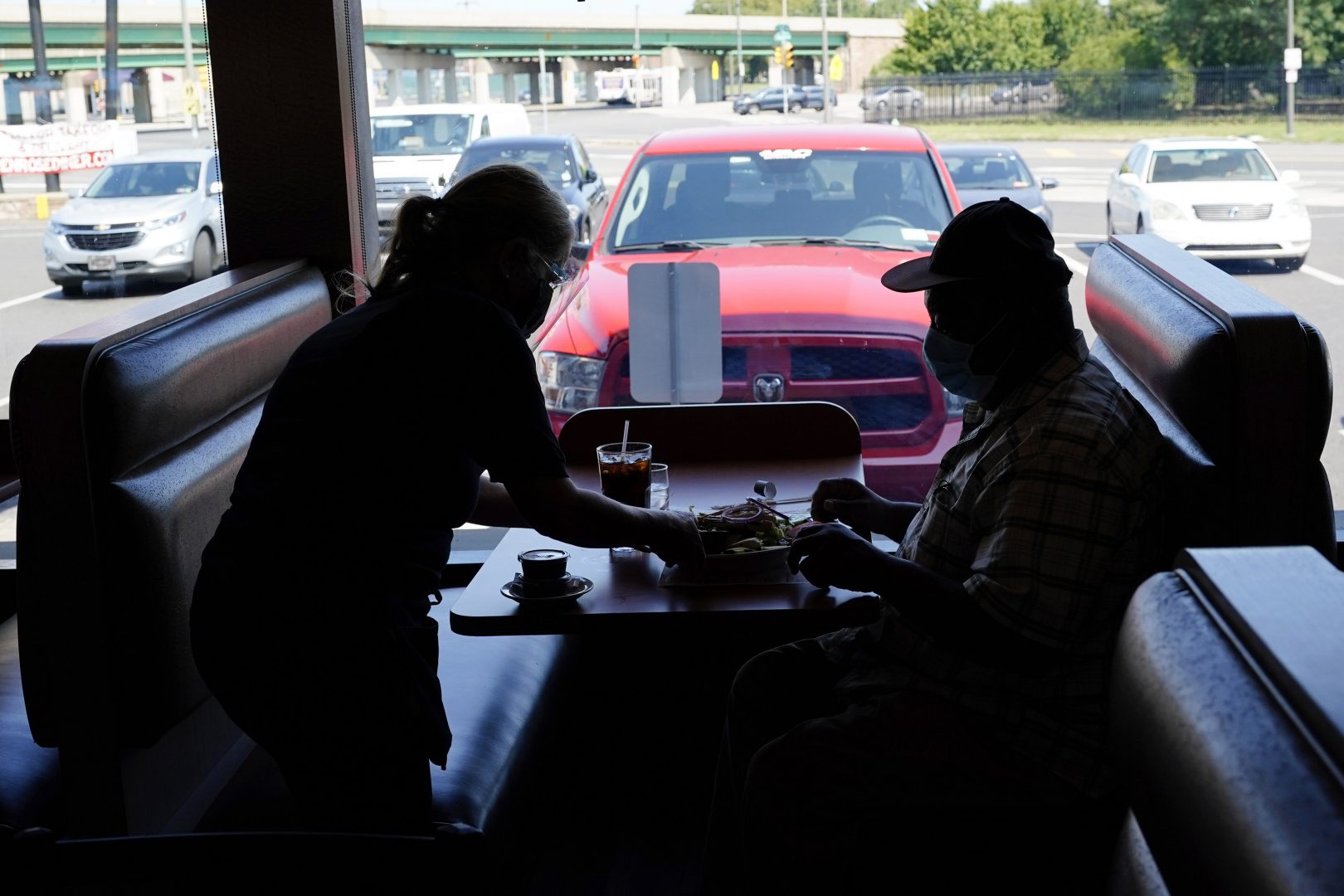 (Philadelphia) — Three weeks of COVID-19 business closures in Pennsylvania lifted on Monday, restoring indoor activity in restaurants, gyms and entertainment venues. Some businesses welcomed the return, while others have their eyes set on a more distant future — whenever “normal” returns.

Mike Kirkopoulos, owner of Chris’ Family Restaurant in Allentown, is in the first camp.

The diner has survived ups and downs since Kirkopoulos’ father Chris bought it in 1987, but the pandemic has severely hampered business. Operating hours dropped from 24 to 14 a day, and the banquet hall is empty. Catering has suffered.

Still, the owner said he is hopeful his business will bounce back, yet again. After the first shutdown of indoor dining in spring of 2020, “Slowly, slowly, slowly, my customers were coming back and things were looking pretty good again,” said Kirkopoulos.

After state officials introduced the now-expired limits, COVID-19 cases declined slightly from a peak in mid-December.

Wolf credited business restrictions with helping to turn the tide, but on Monday, Secretary of Health Dr. Rachel Levine warned that a post-holiday bump could still materialize. She urged residents to stay home even as they allowed the restrictions on indoor dining, gyms, and school sports to expire at 8 a.m. 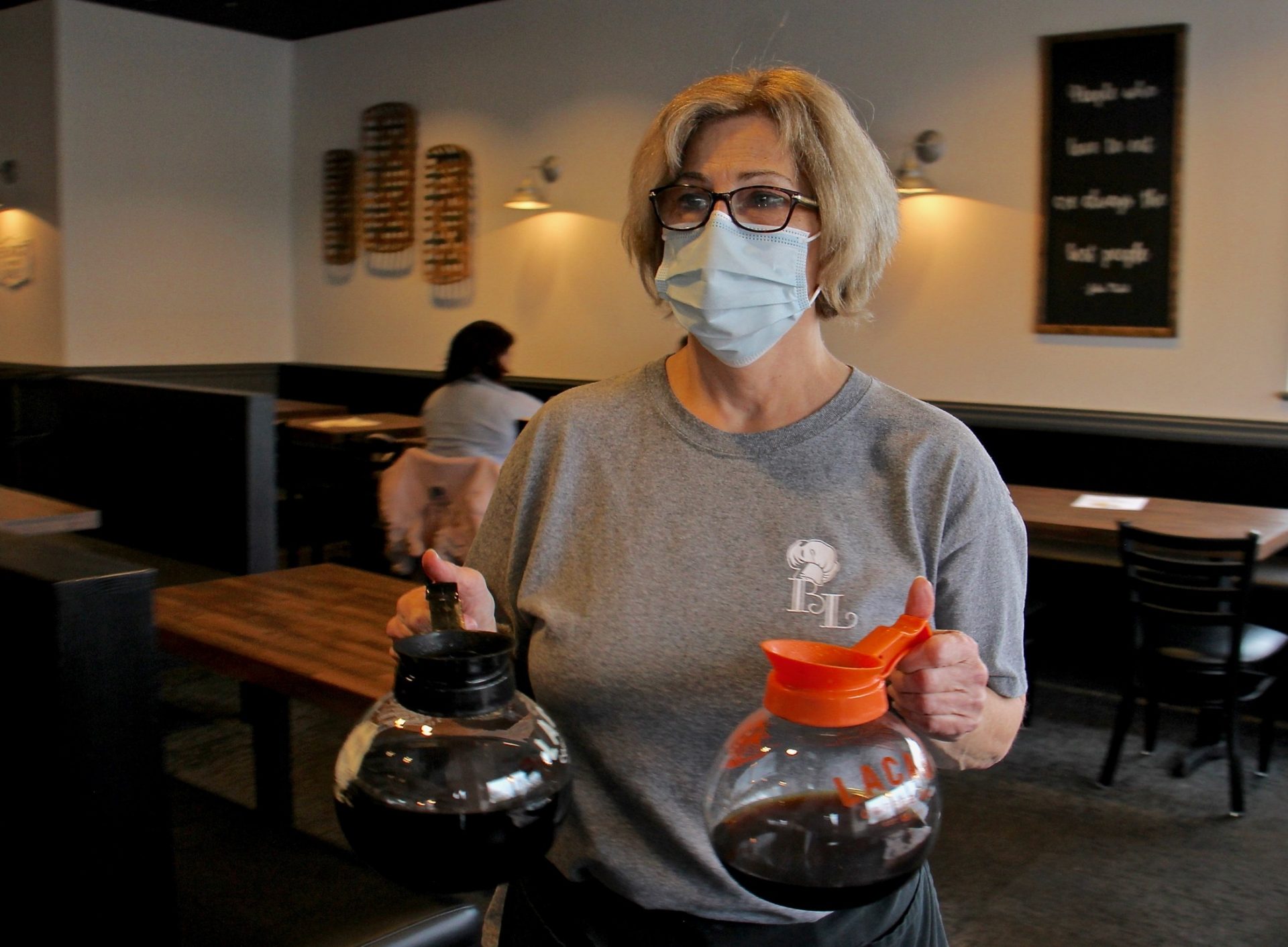 What you can do

The rules reverted to an earlier set of restrictions imposed before Thanksgiving, which include mandatory mask-wearing and restrictions on out-of-state travel.

In every county but Philadelphia, indoor dining at restaurants, bars, breweries, distilleries, wineries and event spaces can now resume at 50% capacity for those that self-certify adhering to safety protocols. For those establishments that do not self-certify, occupancy is capped at 25%. Gyms can also reopen for indoor workouts.

Indoor gathering limits had been lowered to 10 people, and will now rise to as many as 500, depending on the size of the space.

Outdoor gatherings, capped at 50 participants, can now have as many as 2,500.

Business capacity will remain capped at 50% of occupancy.

Entertainment venues such as movie theaters and concert halls can reopen provided they follow the occupancy limits and enforce mask-wearing and ensure at least six feet of distance between patrons.

Philadelphia, which implemented its own, more stringent restrictions, will not allow some spaces where people congregate, such as gyms and restaurants, to reopen until Jan. 15, although the City is lifting restrictions earlier for museums.

Amid fluctuating rules and guidance, some food businesses are closing their doors in the short-term, said Ben Fileccia, director of operations and strategy for the Pennsylvania Restaurant & Lodging Association. 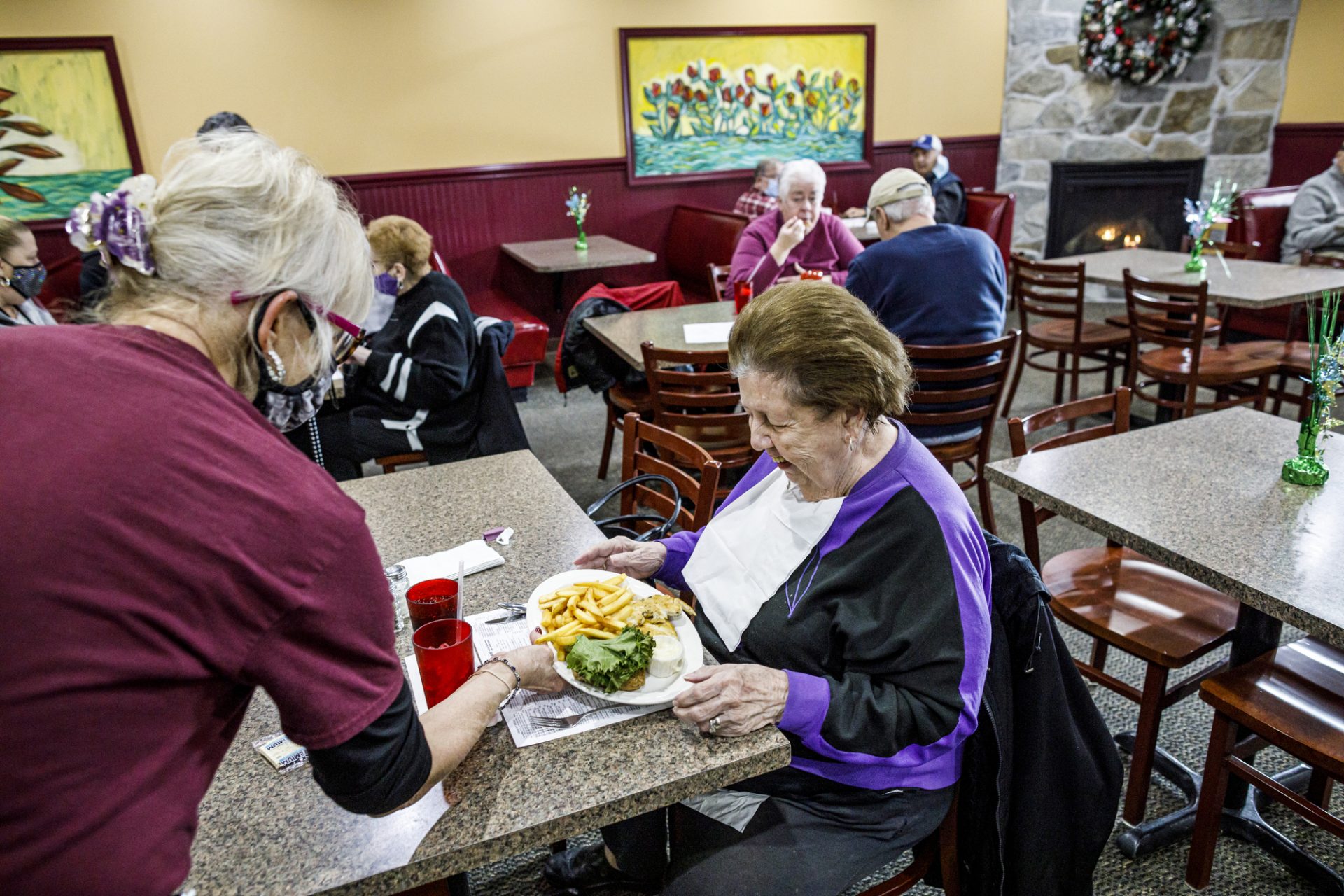 Marti of Swatara Township is served her meal. Promenade Family Dining restaurant is, like all bars and restaurants that have completed the state’s self certification process, now open today for indoor dining at 50 percent capacity, January 4, 2021.

“A lot of restaurant operators are saying, ‘Lemme just get to April’,” he said. “It’s going to be warmer outside, windows open, people wanting to go out. So there is some hope.”

ClosedinPHL, a website tracking businesses shutting down due to the pandemic, currently lists more than 200 which have closed their doors temporarily or permanently rather than operate during the pandemic.

Just because indoor dining is allowed at 50% capacity, “it doesn’t mean you’re getting back to 50% revenue, or 50% capacity,” said Fileccia. The winter holidays are also a time when restaurants usually make a little extra money to get through January and February, which tend to be lean. This year, that “went down the drain,” he said.

Fileccia said the new Paycheck Protection Program (PPP) funds included in the latest federal stimulus will help the industry, as would prioritizing vaccinations for hospitality workers.

The restrictions lifting will have less effect on the businesses that chose to ignore the latest shutdown order.

The forced closure in the spring, which lasted more than three months, cost the Universal Athletic Club in Lancaster $2.2 million, according to executive director Susan Parker.

This time, the gym tried to claw back revenue by staying open through December despite the risk of state enforcement. Being “the only gym in five counties probably open” did bring new people in the door, but not enough to balance their books, she said.

Because gym-goers are creatures of habit, and gyms make money when people can establish a routine, she says the risk was worth it.

“This is not a business you can turn off and on,” she said.