FILE PHOTO: A sign marks the location of the barracks for the Pennsylvania State Police in Blooming Grove Township, Pa. 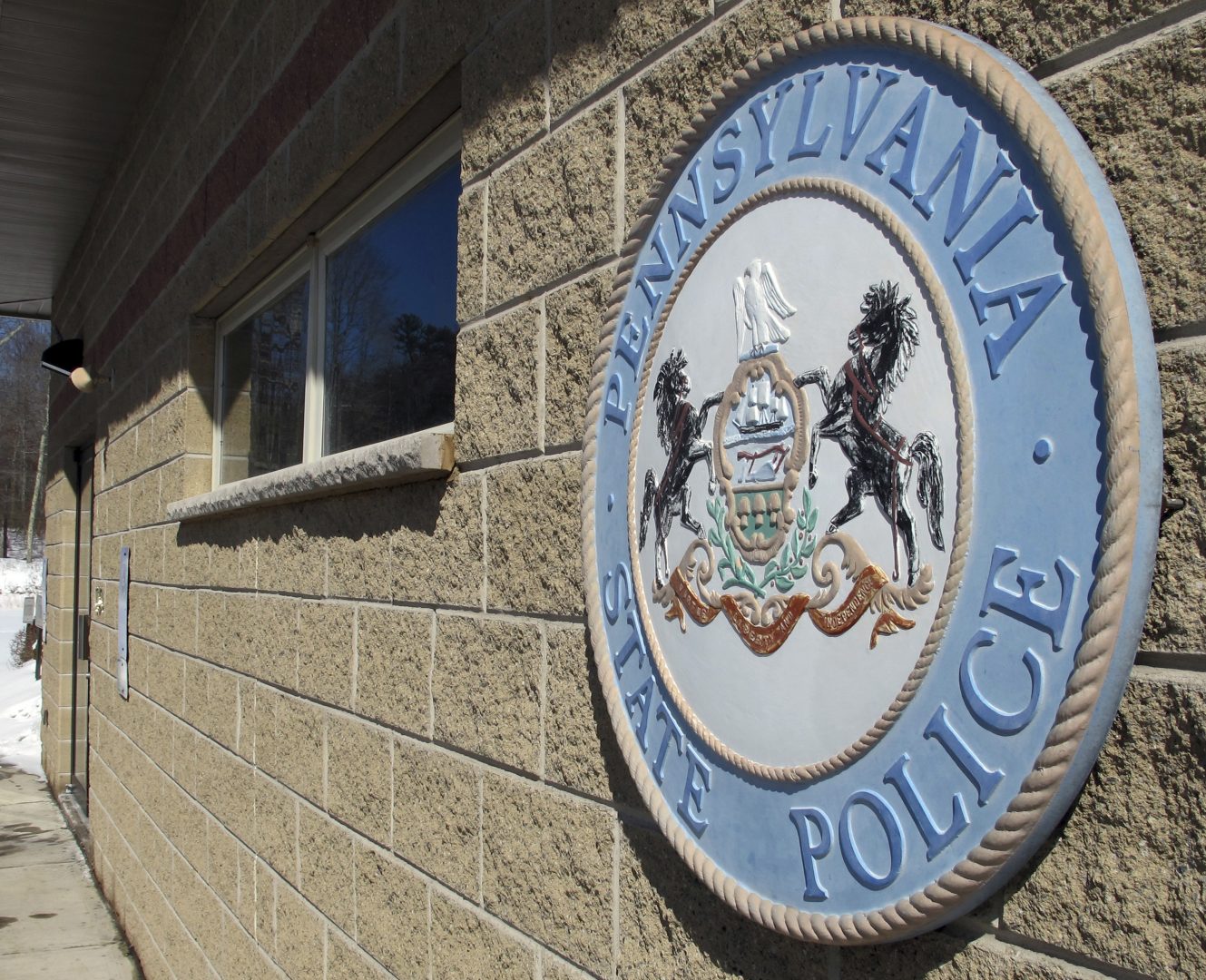 FILE PHOTO: A sign marks the location of the barracks for the Pennsylvania State Police in Blooming Grove Township, Pa.

(Gettysburg) — A second-grade public school teacher in Gettysburg has been charged with sexually abusing a child, and the state police are asking for tips if anyone believes there may be other victims.

Vincent Paul Marfia, a resident of Littlestown, was arraigned Thursday on charges that include involuntary deviate sexual intercourse. He was jailed, with bail set at $50,000. Police said in a news release he is 40, but charging documents indicate he is 50.

A state police news release said the allegations occurred over 2010-2014.

“He’s denying it, absolutely denies it,” Erhard said. “We’re hoping that people will reserve judgment until the case has run its course.”

Gettysburg Area School District communications coordinator Andrew Robinson said Marfia will not be on school property during the investigation but declined further comment.