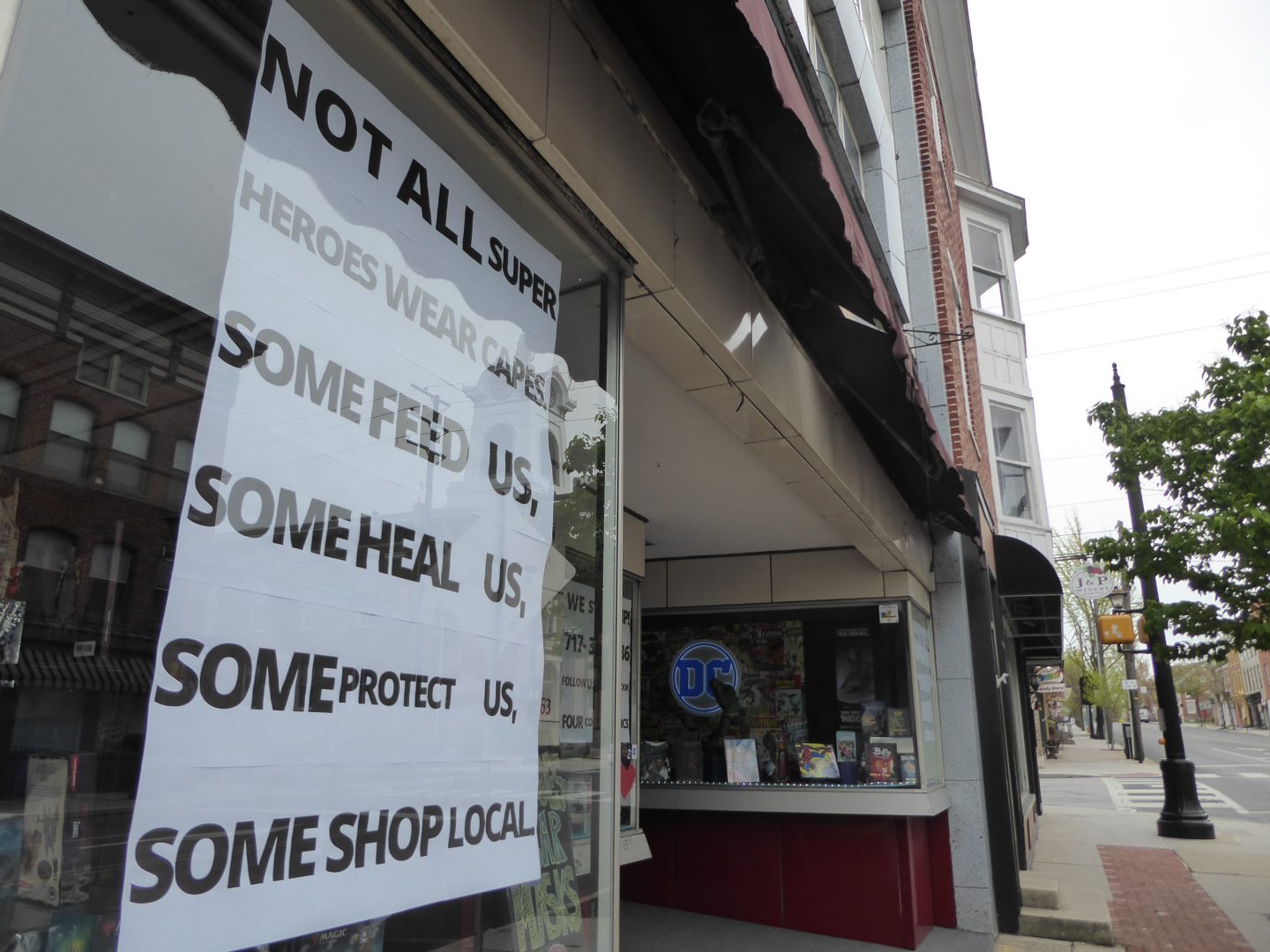 (Harrisburg) — Pennsylvania Gov. Tom Wolf on Wednesday proposed spending $145 million in a worker’s compensation fund to help the state’s businesses cope with the effects of the coronavirus pandemic.

The Democratic governor’s plan requires a vote from the Republican-majority Legislature to appropriate the money, and there has been no deal to accomplish that.

Wolf said he wants the money to go out in the form of grants to businesses that have been most harmed by the COVID-19 pandemic, among them restaurants, bars and gyms.

During an online news conference, Wolf said people were worn out by the pandemic, even as vaccines are starting to be administered.

“The only thing I can think of is do what this $145 million is focused on doing. I’m hoping the General Assembly will agree, to get this money into the hands of those businesses, the folks who need it the most,” Wolf said. House Republican spokesman Jason Gottesman blamed Wolf’s policies for the pandemic’s effect on businesses and urged him to lift those restrictions. It’s unclear whether legislative Republicans will bite on the governor’s idea; the General Assembly returns to work early in January.

“From where does the money come from, that needs to be sorted out,” said Rep. Dave Zimmerman, R-Lancaster. “And with any kind of plan to bail out restaurants, we need to get them back into business so they can help themselves going forward as well. It’s got to be a two-tiered approach.”

Wolf in October vetoed a Republican-sponsored bill that would have let restaurants and bars reopen at up to full capacity, saying it would have jeopardized public health and safety. He said Wednesday he does not plan to revisit a recently imposed three-week ban on in-person dining and other businesses during the holidays, to address a sharp uptick in infections. The administration has waived liquor license fees for restaurants and bars.

Melissa Bova, the vice president of government affairs for the Pennsylvania Restaurant and Lodging Association, said that the industry will ultimately need more than $145 million, and that 50% of her organization’s members will close in 2021 without financial assistance.

“It’s a step in the right direction,” Bova said. “We think the industry needs a lot more than $145 million, but $145 million is a step and we need the Legislature to now come together and finally help this industry.” FILE PHOTO: In this Sept, 9, 2020, file photo, a couple walk past Mike’s Beer Bar, across the street from PNC Park, after a baseball game between the Chicago White Sox and Pittsburgh Pirates in Pittsburgh.

The money is in the Insurance Department’s Worker’s Compensation Security Fund. Wolf and lawmakers recently tapped into the fund for $185 million, to balance the delayed 2020-21 deficit-riddled budget that passed in November.

The fund, financed by premiums on workers’ compensation insurance policies, ensures claims are paid if an insurer becomes insolvent. Wolf said the law requires the fund to have at least $500 million, which it will even if the $145 million is spent on coronavirus response.

Republican lawmakers have repeatedly sought to lighten or block restrictions imposed on businesses by Wolf this year, but have been met with vetoes or losses in court.

At one point, Republicans proposed using $250 million in federal coronavirus relief aid to help bars and restaurants, while Democrats proposed $100 million from the aid. Ultimately, Wolf and Republican lawmakers agreed to use the federal aid to balance the budget in November.

In Pennsylvania, the leisure and hospitality sector, which includes bars and restaurants, has been the hardest-hit industry, judging by job losses in state data. Through November, its payrolls still remained 25% lower than they were before the pandemic in February.

Congress gets COVID-19 vaccine, but members fight over who should have priority