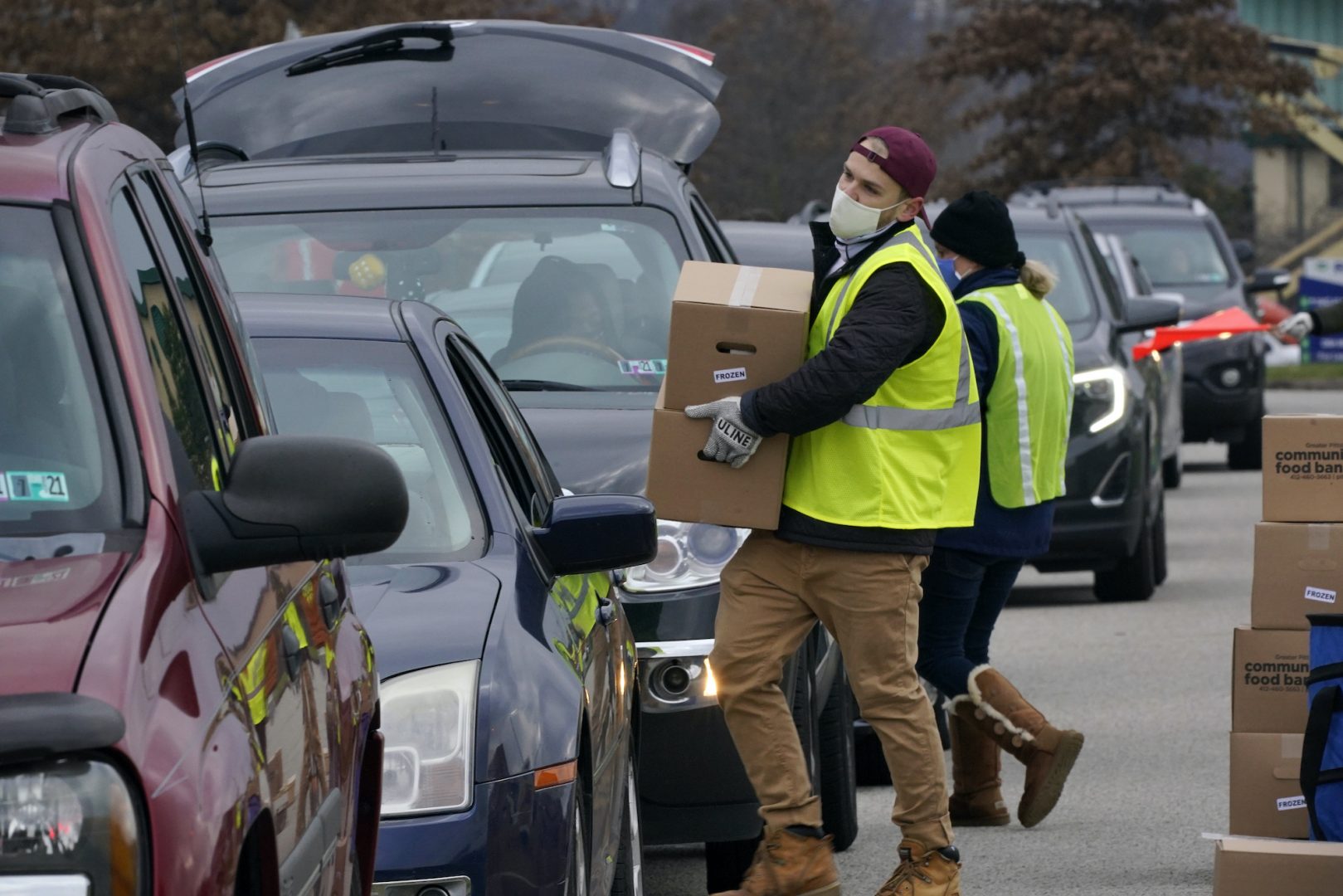 Pandemic Unemployment Assistance, or PUA, is expected to have more than 400,000 active claimants when the federal law, passed in March, expires. PUA provides unemployment benefits of $195 a week or more to gig and contract workers not usually eligible for traditional unemployment. Pandemic Emergency Unemployment Compensation, or PEUC, offers an additional 13 weeks of unemployment compensation to workers who exhausted the usual amount of time they can receive benefits.

That program is expected to have 109,000 people enrolled when it runs out.

Without those funds, enrollees in both programs “[will] struggle to pay for basic human necessities, like food, housing and medication,” said Jenn Berrier, who Gov. Tom Wolf picked as the new Secretary of Labor and Industry.

While urging Congress to pass some form of economic relief, Pennsylvania officials also want state residents who currently depend on CARES funding to apply for other forms of government assistance, such as food assistance, known as SNAP, or help with paying for heating, known as LIHEAP.

Both of those programs have seen a small uptick in users, according to Secretary of Human Services Teresa Miller, but enrollment has fallen short of an expected surge.

“We have seen a gradual increase … we just haven’t seen a spike,” she said. Medicaid enrollment grew by about 10%, and SNAP by about 6%. Miller said part of that reason may be because eligible enrollees had been receiving money through unemployment programs, and a surge could come if they expire without a replacement from Congress.

State officials are working with the University of Pittsburgh to survey residents on why they may not apply for benefit programs they are eligible for. Some of the reasons provided include people believing they would return to work soon, or felt that they “don’t want or need” assistance, according to Miller.

Congress is currently hammering out a $908 billion economic relief bill, a compromise that falls short of the several trillion dollars in aid Democrats would like, but goes beyond the $500 billion plan proposed by Republicans.

If passed, it could extend the two programs for another 13 weeks, as well as provide an additional $300 a week to people receiving any form of unemployment assistance on top of the usual allotment. The bill would also put more money into the Paycheck Protection Program and boost local governments struggling to provide services as the coronavirus impacts their normal streams of revenue.

Secretary Miller said that package would be “better than nothing and would hopefully keep people able to pay bills and perhaps not having to rely on DHS programs.”

If Congress does unleash new unemployment aid, “we’re ready to go” to get it distributed as quickly as possible, said Berrier.

Cannabis proving to be a boon to Pa., but state and federal constraints remain