Between May and June, the study found, 44 percent of misdemeanor defendants in Allegheny County were Black.

It’s the first such publication of the Court Watch program, a volunteer operation that formed in January. In a press release, the group said it seeks “to keep courts accountable through data collection and public reporting.” The volunteers also monitor court hearings, although they said that task has become more difficult with some hearings being held via teleconference due to COVID-19 and requiring dial-in information from judges.

Much of the analysis in Tuesday’s report focuses on 430 cases in which the most serious offense was a misdemeanor. Between May and June, the study found, 44 percent of misdemeanor defendants in Allegheny County were Black, even though just 13 percent of the county’s population is Black. Among males, Black defendants were more likely than their white counterparts to be subjected to money bail before trial, according to the new research. 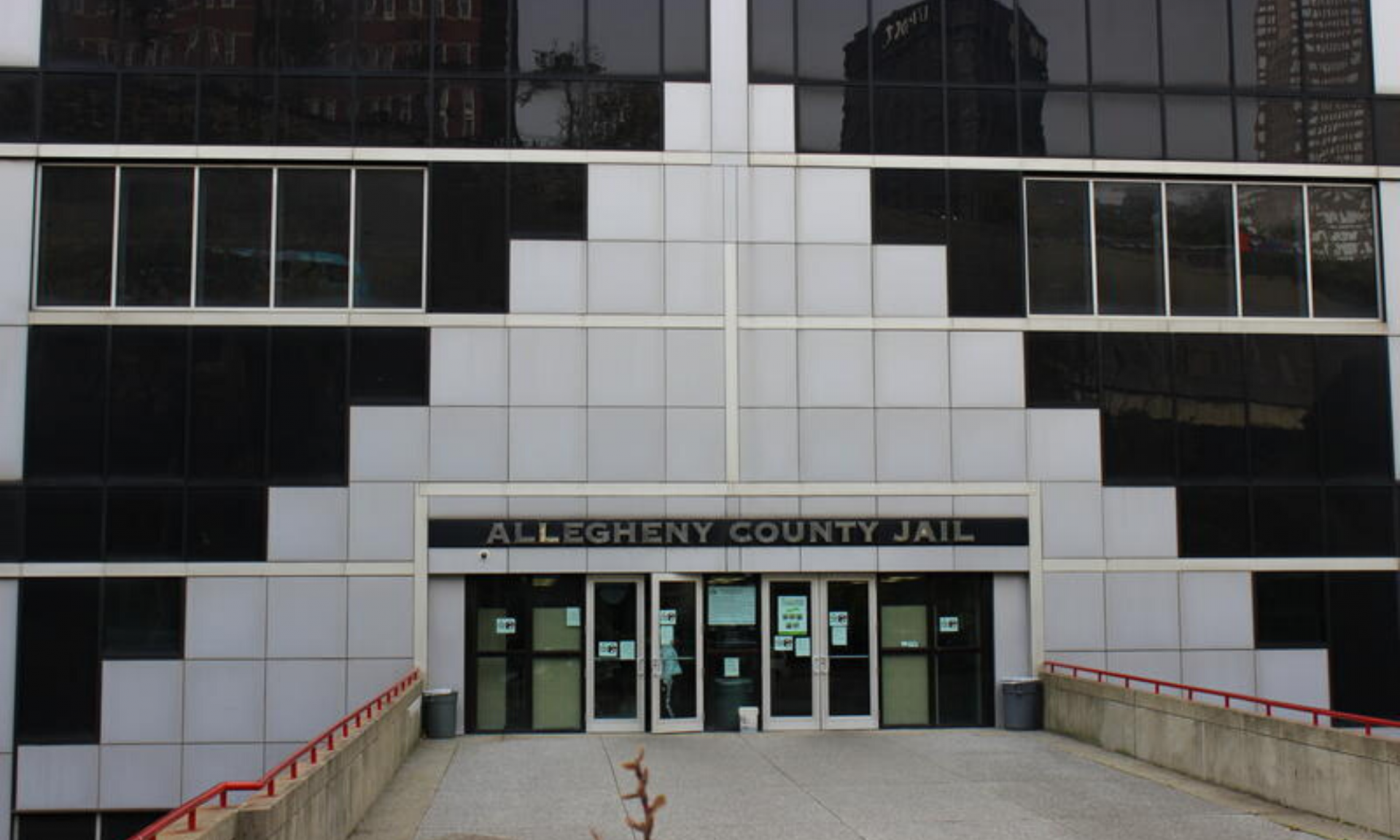 Duquesne University law professor Jalila Jefferson-Bullock said that such disparities date back to the days of slavery, and that she was “distressed by the [Court Watch] report but not surprised. The statistics really are nothing new, nothing unexpected.”

“Underlying all of this is bias against Black people, and it’s something that we have to be honest about,” added Jefferson-Bullock, who is Black. “We have to somehow dismantle the narrative that we as a people are dangerous, that we’re always up to no good.”

Tuesday’s study offered a mixed portrait of local bail practices. It found that judges were more likely to impose a monetary requirement on Black defendants seeking pre-trial release than white ones. But bail for Black male defendants was also more likely to be unsecured, meaning a defendant did not have to put up any cash unless he failed to appear for a court date.

In any case, county data show that, on an average day, more than 60 percent of the Allegheny County Jail population is Black. And the report contends that “disparate treatment” explains why “Black residents have a greater chance of being detained in jail for long periods, likely accounting for the massive racial disparity amongst the jail population.”

There are signs of progress in some respects. The American Civil Liberties Union previously found that the overall use of cash bail in Allegheny County declined between early 2018 and early 2019. But like the ACLU and the authors of Tuesday’s report, University of Pittsburgh law professor David Harris said Pennsylvania should end the use of monetary bail altogether.

Calling cash bail “a basic form of wealth-based discrimination,” Harris noted that people are more likely to be convicted if they are held in jail because they can’t post bond. And he added that even just a few days behind bars can cost defendants their jobs and housing.

“It can really impact a person’s life, and in an environment where the data from other jurisdictions shows us very clearly there is no danger to public safety from getting rid of cash bail, we should not allow that system to go even one more day,” Harris said.

Under Mayor Bill Peduto, the report said, Pittsburgh “has lavished an obscene amount of money on the police despite the absence of any meaningful evidence that police are effective at promoting public safety. However, there is ample evidence that they are primary drivers of structural white supremacy.”

Black people were disproportionately likely to experience confrontations with police in 2019, according to city statistics. Despite representing 23 percent of Pittsburgh’s population, for example, Black people accounted for 63 percent of arrests by Pittsburgh police, along with 44 percent of traffic stops, 71 percent of frisk searches, and 69 percent of warrantless search and seizures.

But Harris said city residents, including in mostly Black neighborhoods, have a range of views on what to do about those numbers. As a member of Pittsburgh’s Community Task Force on Police Reform, he said he’s learned that “some of them want the police out of their communities, and some of them don’t. Some of them want more police, but they want policing done differently.”