FILE PHOTO: This Feb. 19, 2013, file photo shows OxyContin pills arranged for a photo at a pharmacy in Montpelier, Vt.

It admitted paying doctors through a speakers program to induce them to write more prescriptions for its painkillers. 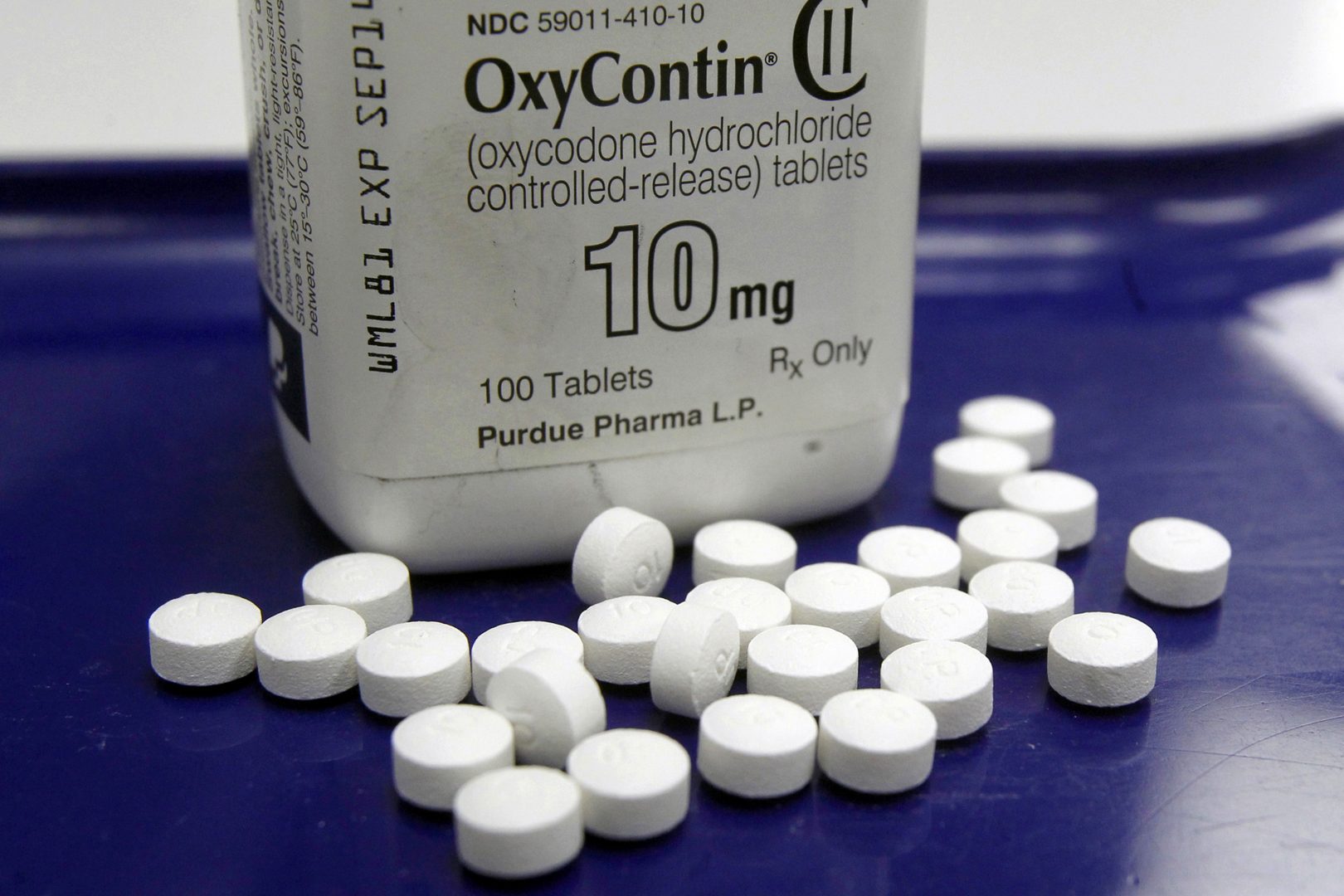 FILE PHOTO: This Feb. 19, 2013, file photo shows OxyContin pills arranged for a photo at a pharmacy in Montpelier, Vt.

(Washington) — Purdue Pharma pleaded guilty Tuesday to three criminal charges, formally admitting its role in an opioid epidemic that has contributed to hundreds of thousands of deaths over the past two decades.

In a virtual hearing with a federal judge in Newark, New Jersey, the OxyContin maker admitted impeding the U.S. Drug Enforcement Administration’s efforts to combat the addiction crisis. Purdue acknowledged that it had not maintained an effective program to prevent prescription drugs from being diverted to the black market, even though it had told the DEA it did have such a program, and that it provided misleading information to the agency as a way to boost company manufacturing quotas.

It also admitted paying doctors through a speakers program to induce them to write more prescriptions for its painkillers.

And it admitted paying an electronic medical records company to send doctors information on patients that encouraged them to prescribe opioids.

The guilty pleas were entered by Purdue board chairperson Steve Miller on behalf of the company. They were part of a criminal and civil settlement announced last month between the Stamford, Connecticut-based company and the Justice Department.

The deal includes $8.3 billion in penalties and forfeitures, but the company is on the hook for a direct payment to the federal government of only a fraction of that, $225 million. It would pay the smaller amount as long as it executes a settlement moving through federal bankruptcy court with state and local governments and other entities suing it over the toll of the opioid epidemic. 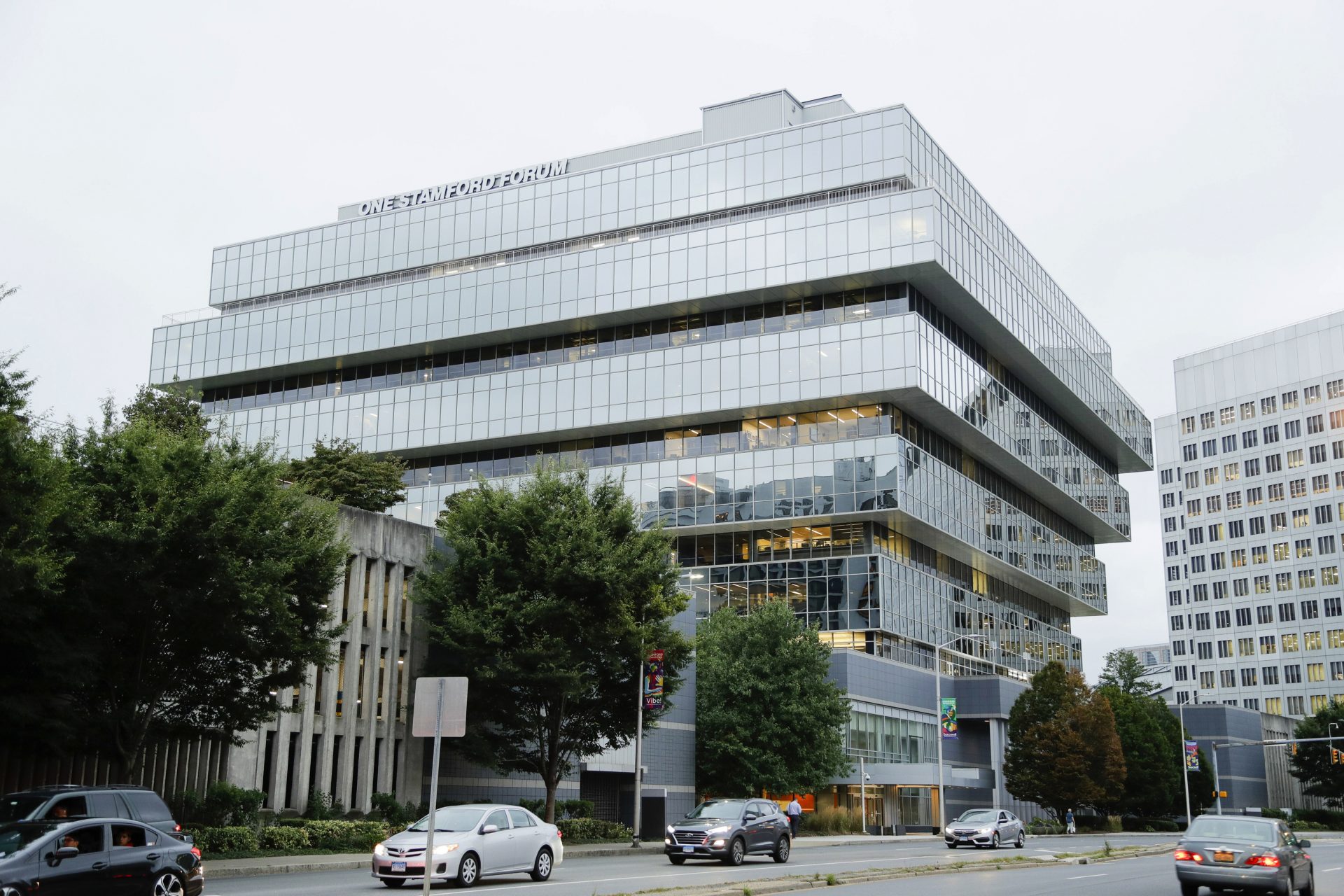 Members of the wealthy Sackler family who own the company have also agreed to pay $225 million to the federal government to settle civil claims. No criminal charges have been filed against family members, although their deal leaves open the possibility of that in the future.

“Having our plea accepted in federal court, and taking responsibility for past misconduct, is an essential step to preserve billions of dollars of value for creditors and advance our goal of providing financial resources and lifesaving medicines to address the opioid crisis,” Purdue said in a written statement after pleading guilty.

“We continue to work tirelessly to build additional support for a proposed bankruptcy settlement, which would direct the overwhelming majority of the settlement funds to state, local and tribal governments for the purpose of abating the opioid crisis,” the statement read.

Purdue’s plea to federal crimes provides only minor comfort for advocates who want to see harsher penalties for the OxyContin maker and its owners. The ongoing drug overdose crisis, which appears to be growing worse during the coronavirus pandemic, has contributed to the deaths of more than 470,000 Americans over the past two decades, most of those from legal and illicit opioids.

Cynthia Munger, whose son is in recovery from opioid addiction after being prescribed OxyContin more than a decade ago as a high school baseball player with a shoulder injury, is among the activists pushing for Purdue owners and company officials to be charged with crimes.

“Until we do that and we stop accusing brick and mortar and not individuals, nothing will change,” said Munger, who lives in Wayne, Pennsylvania.

The attorneys general for about half the states opposed the federal settlement, as well as the company’s proposed settlement in bankruptcy court. In the bankruptcy case, Purdue has proposed transforming into a public benefit corporation with its proceeds going to help address the opioid crisis.

The attorneys general and some activists are upset that despite the Sacklers giving up control of the company, the family remains wealthy and its members will not face prison or other individual penalties.

The activists say there’s no difference between the actions of the company and its owners, who also controlled Purdue’s board until the past few years.

Last week, as part of a motion to get access to more family documents, the attorneys general who oppose the deals made a filing of documents that put members of the Sackler family at the center of Purdue’s continued push for OxyContin sales even as opioid-related deaths rose.

The newly public documents include emails among consultants from McKinsey & Corp. hired by the company to help boost the business. One from 2008, a year after the company first pleaded guilty to opioid-related crimes, says board members, including a Sackler family member, “‘blessed’ him to do whatever he thinks is necessary to ‘save the business.’”

Another McKinsey internal email details how a mid-level Purdue employee felt about the company. It offers more evidence of the Sacklers being hands-on, saying, “The brothers who started the company viewed all employees like the guys who ‘trim the hedges’ — employees should do exactly what’s asked of them and not say too much.”

The documents also describe the company trying to “supercharge” opioid sales in 2013, as reaction to the overdose crisis was taking a toll on prescribing.

With less money in its red kettles, the Salvation Army rallies to save the holidays