(Washington) — Most Republicans in Congress have been reluctant to suggest that President Trump concede the presidential election to Democrat Joe Biden. They argue that it’s best to let Trump’s expend his legal options before they apply too much pressure.

That pressure has been building and it could be about to go bust this week, with key states certifying the vote totals and making their results official.

Michigan and Pennsylvania are set to do so Monday, and Nevada will on Tuesday. Arizona and Wisconsin have certification deadlines next week.

Pennsylvania Republican Sen. Pat Toomey has called on Trump to accept the result.

“President Trump has exhausted all plausible legal options to challenge the result of the presidential race in Pennsylvania,” Toomey said in a statement responding to a Trump campaign loss in Pennsylvania federal court Saturday.

The retiring senator went on to call Biden president-elect and noted that he was disappointed in the outcome, but said it was time to move on so Trump could preserve what he sees as a legacy of achievements in office.

“To ensure that he is remembered for these outstanding accomplishments, and to help unify our country, President Trump should accept the outcome of the election and facilitate the presidential transition process,” Toomey wrote. 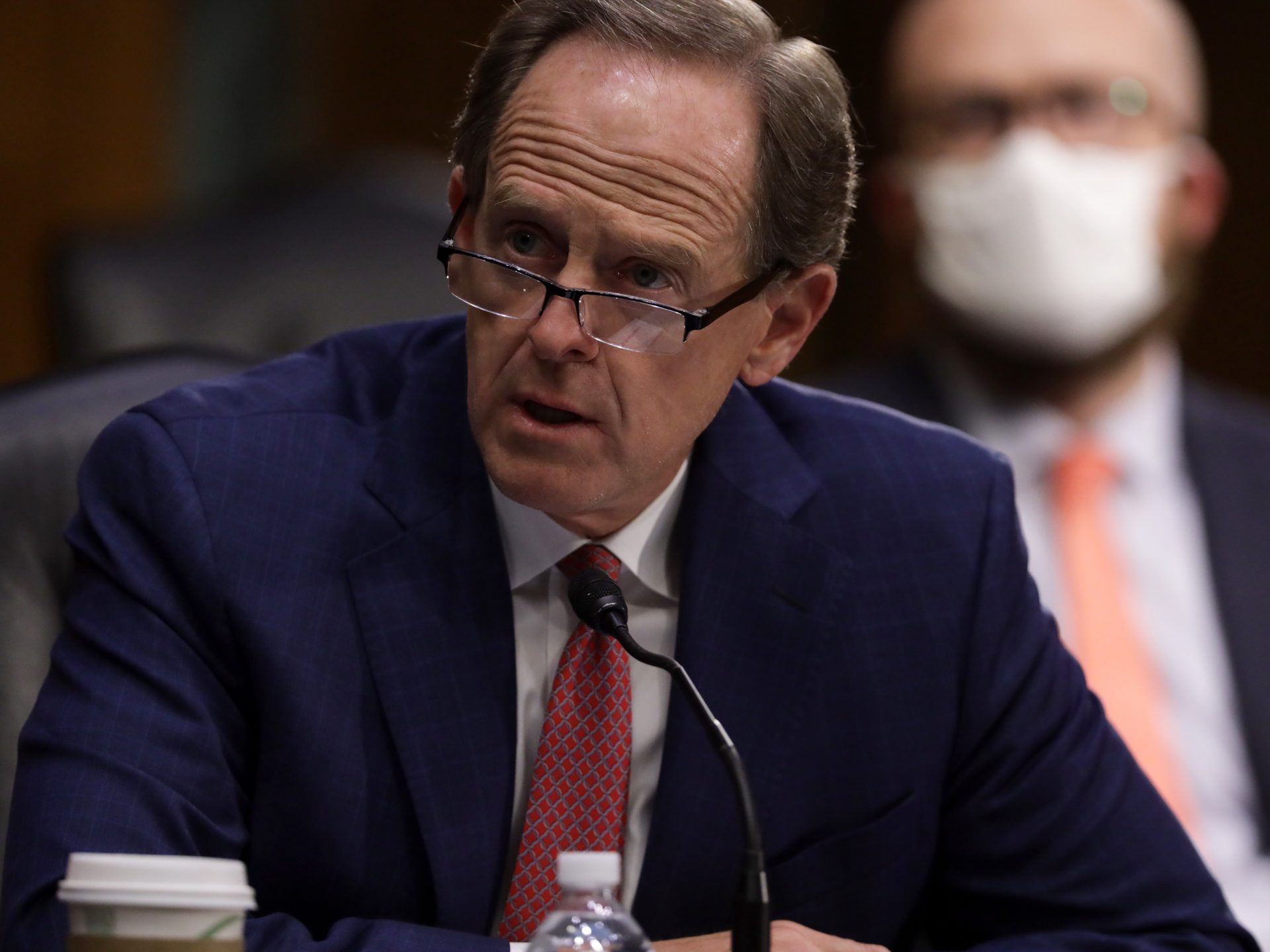 Republican Chris Christie, who has been close to Trump, was more blunt on Sunday, as the former New Jersey governor is known to be.

“If you have got the evidence of fraud, present it,” Christie said on ABC. “Quite frankly, the conduct of the president’s legal team has been a national embarrassment.”

With Biden winning 306 electoral votes, expanding his margins in key states since Election Day (he now holds a lead of more than 6 million in the national popular vote), and Trump losing court case after court case, Toomey, Christie and a handful of other prominent Republicans have been calling on Trump to end his attempts to overturn the results of the election and start working with the Biden transition team.

Those calls could grow louder this week after the expected certifications in those three key states will all but shut off any path of Trump getting the electoral votes needed to retain the presidency.

Here’s the latest in each state: 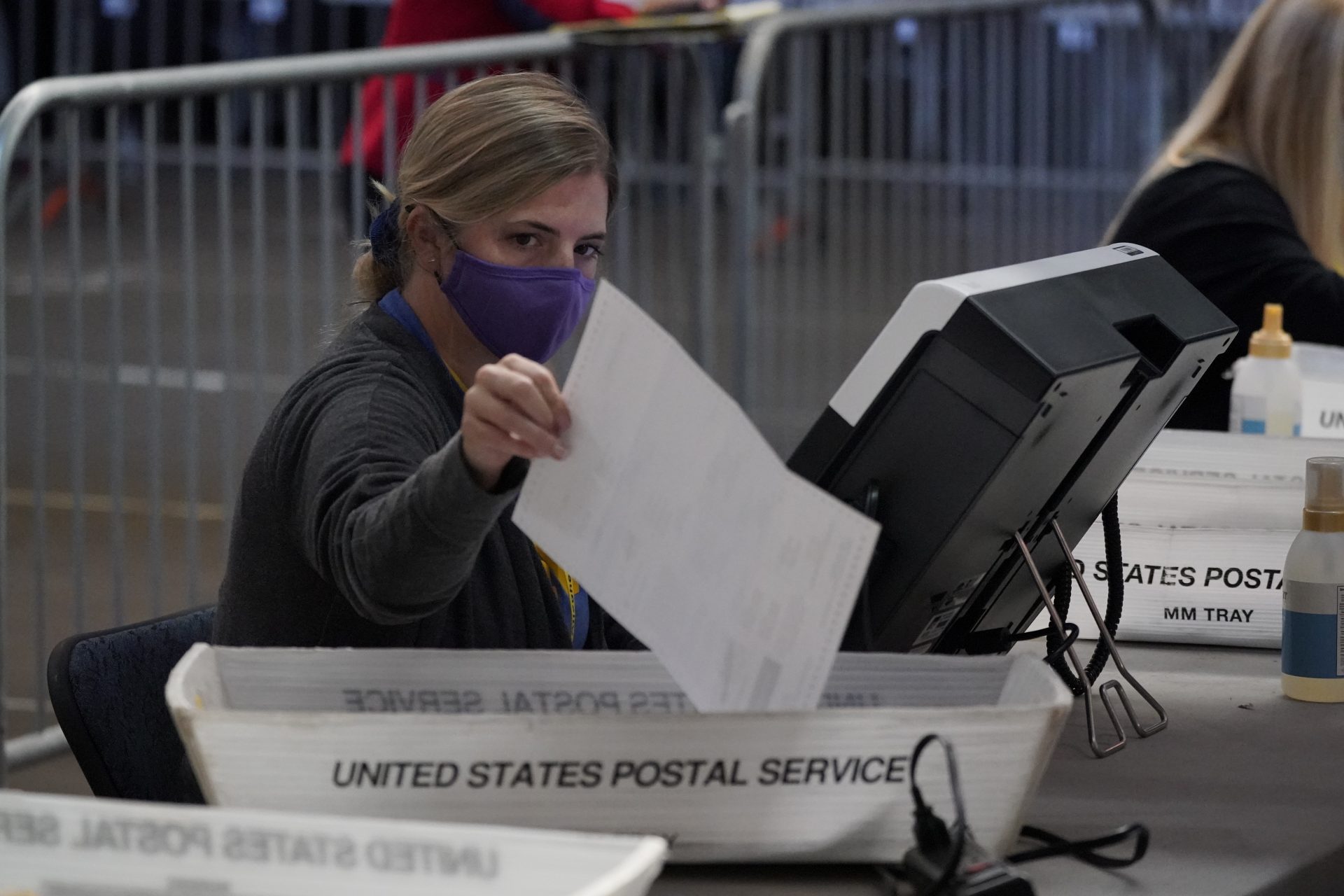 After a judge said the Trump legal team did not show “factual proof of rampant corruption” and dismissed the Trump campaign’s attempts to block certification, the campaign is appealing.

In his opinion dismissing Trump’s case — argued by Rudy Giuliani, who struggled in his first appearance in court in decades — Judge Matthew Brann, a Republican, wrote:

“In the United States of America, this cannot justify the disenfranchisement of a single voter, let alone all the voters of its sixth most populated state. Our people, laws, and institutions demand more.”

Individual counties must certify their results to the secretary of state by Monday, and then she makes her own certification.

WKAR’s Abigail Censky reports: At the Michigan Board of State Canvassers meeting on Monday, two Democrats and two Republicans will meet to certify the results of Michigan’s election. Unofficial results from all 83 counties have already been certified at the county level.

Despite Republicans’ continued alarm bells about election irregularities, lawsuits have been thrown out or withdrawn, and state and local election officials, including a Friday report from the state’s Bureau of Elections, prove Michigan’s election was secure.

The president has also been applying pressure to state lawmakers to either try and not certify the results or to install electors loyal to Trump. On Thursday, the president summoned senior Republicans in Michigan’s state legislature to the White House.

But those lawmakers, Senate Majority Leader Mike Shirkey and Michigan House Speaker Lee Chatfield, said after the meeting that they see no reason for the outcome not to match the vote — with Biden winning.

“We have not yet been made aware of any information that would change the outcome of the election in Michigan,” they said in a joint statement, “and, as legislative leaders, we will follow the law and follow the normal process regarding Michigan’s electors, just as we have said throughout this election.”

Angle’s group, the Election Integrity Project, claimed that some 1,400 votes cast were done for people who’d actually moved to California and registered to vote there, and that about 8,000 ballots were mailed to people who had not voted in a decade, which is against Nevada law.

“The civil remedy of throwing out an election is just a shocking ask,” District Court Judge Gloria Sturman told the group’s attorney. “You are asking me to throw out 1.4 million votes on the chance that somewhere between 250 and 8,000 people should not have voted.” 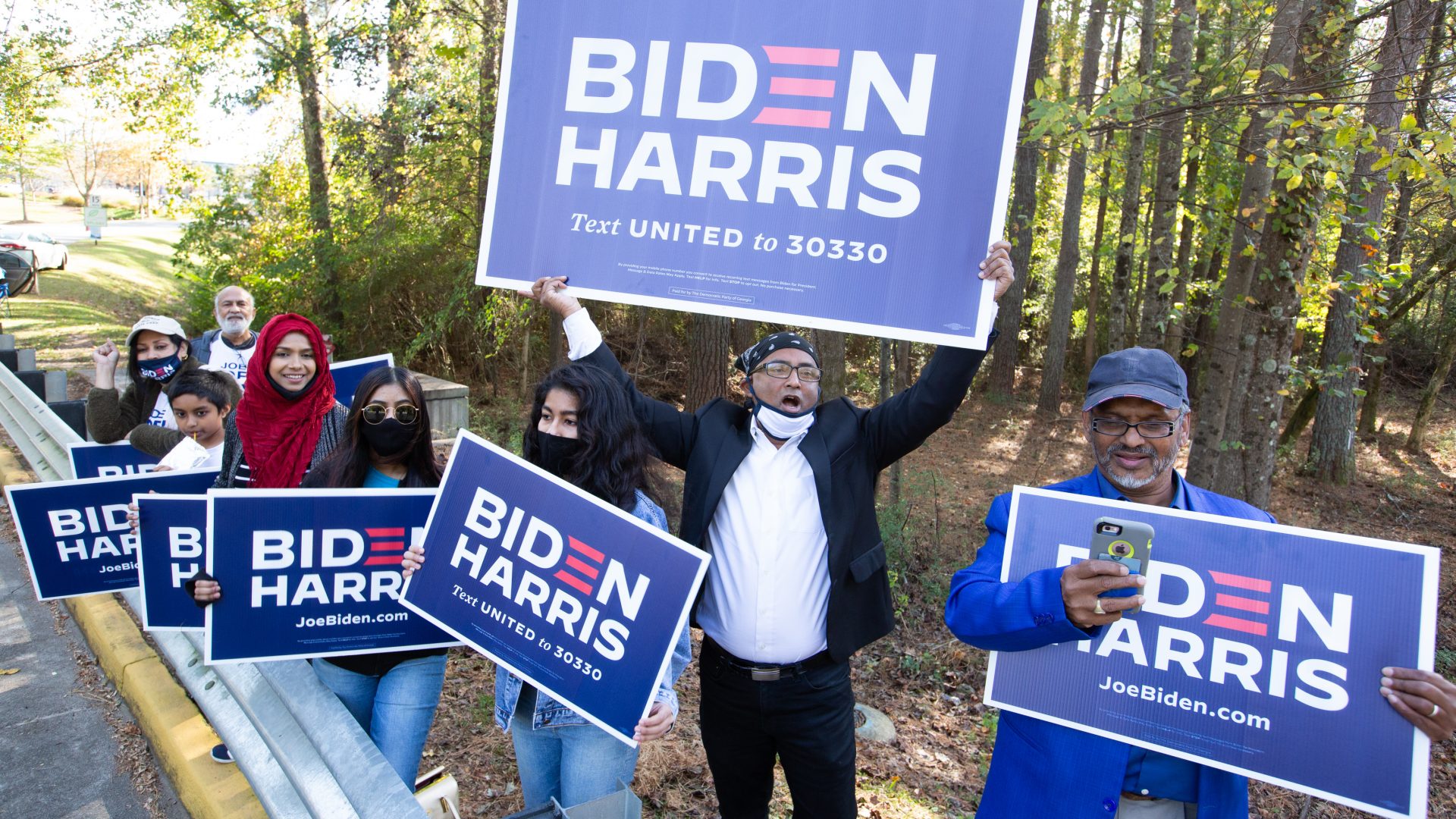 The Trump campaign requested a recount in two heavily Democratic-leaning counties that put Biden over the top in Wisconsin. But election officials in the state are complaining that Trump campaign observers are obstructing and slowing down the recount from actually happening, “in some instances by objecting to every ballot tabulators pulled to count,” the Associated Press reports.

States are set to finalize their electors on Dec. 8, then electors will cast votes in state capitols Dec. 14. Those votes will be received by Vice President Pence on Dec. 23, and then Congress tallies them Jan. 6 before Biden is inaugurated Jan. 20.

The Trump campaign may try to drag this out as long as possible, filing in many cases frivolous challenges and appeals. But pressure this week will likely only build on those around him to abandon Trump or convince him to give up what appears to be an even more futile fight as the days go on.