Join one of the world’s all-time great guitarists as he presents the legendary festival in Dallas. 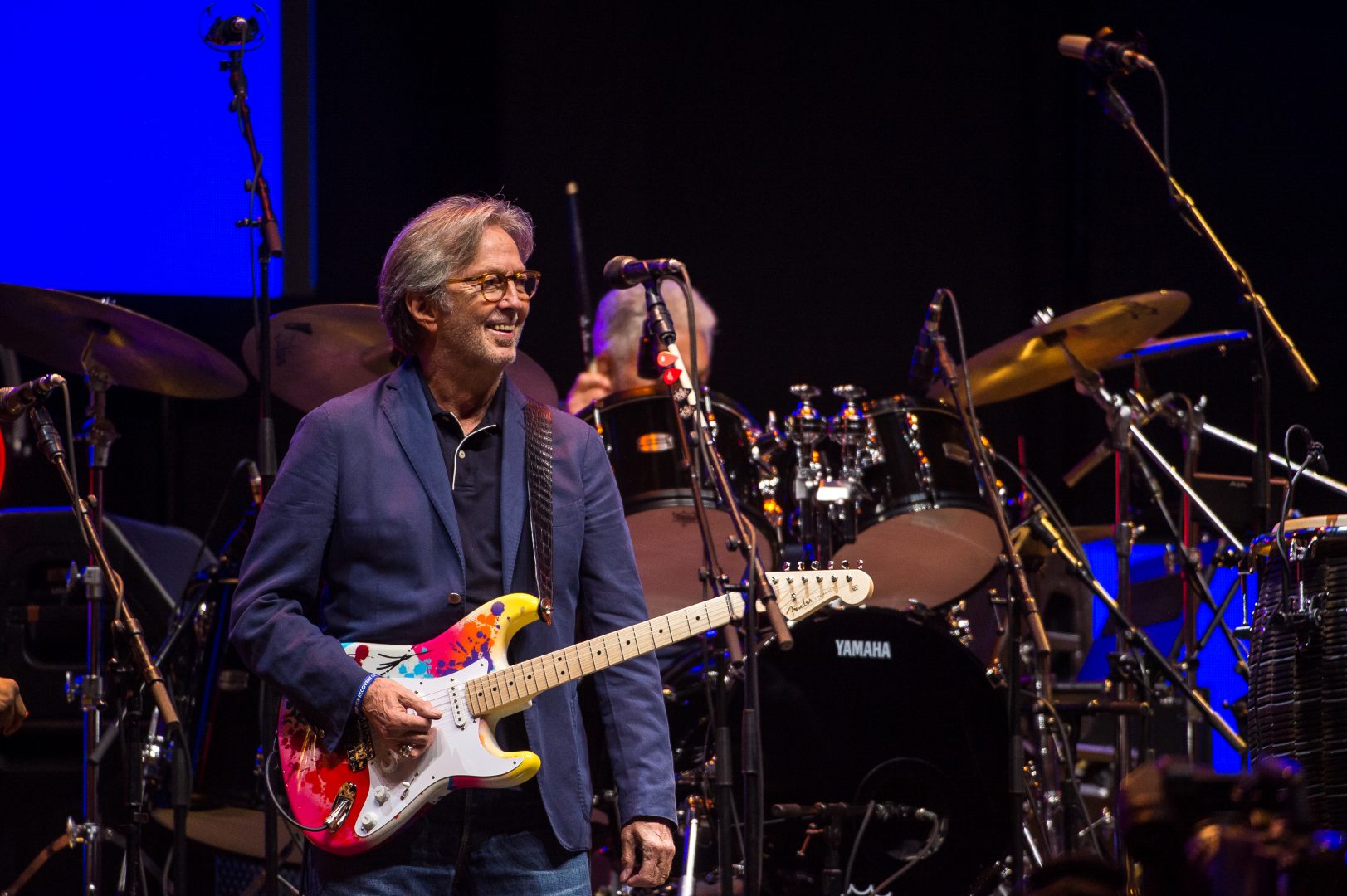 Eric Clapton, one of the world’s pre-eminent blues/rock guitarists, summoned an all-star team of six-string heroes for his fifth Crossroads Guitar Festival in 2019. The two-day concert event raised funds for the Crossroads Centre in Antigua, a treatment and education facility founded by Clapton in 1988 for chemically dependent persons.

Occasionally during the show, Clapton shared the stage with others to perform some of his best-known songs, including “Layla” with John Mayer, plus acoustic versions of “Wonderful Tonight” and “Lay Down Sally” with Andy Fairweather Low. Clapton also paid tribute to his late friend George Harrison with a searing rendition of “While My Guitar Gently Weeps” with Peter Frampton. For the encore, Clapton led an ensemble performance of Prince’s “Purple Rain.”

A look back at 50 years of Masterpiece