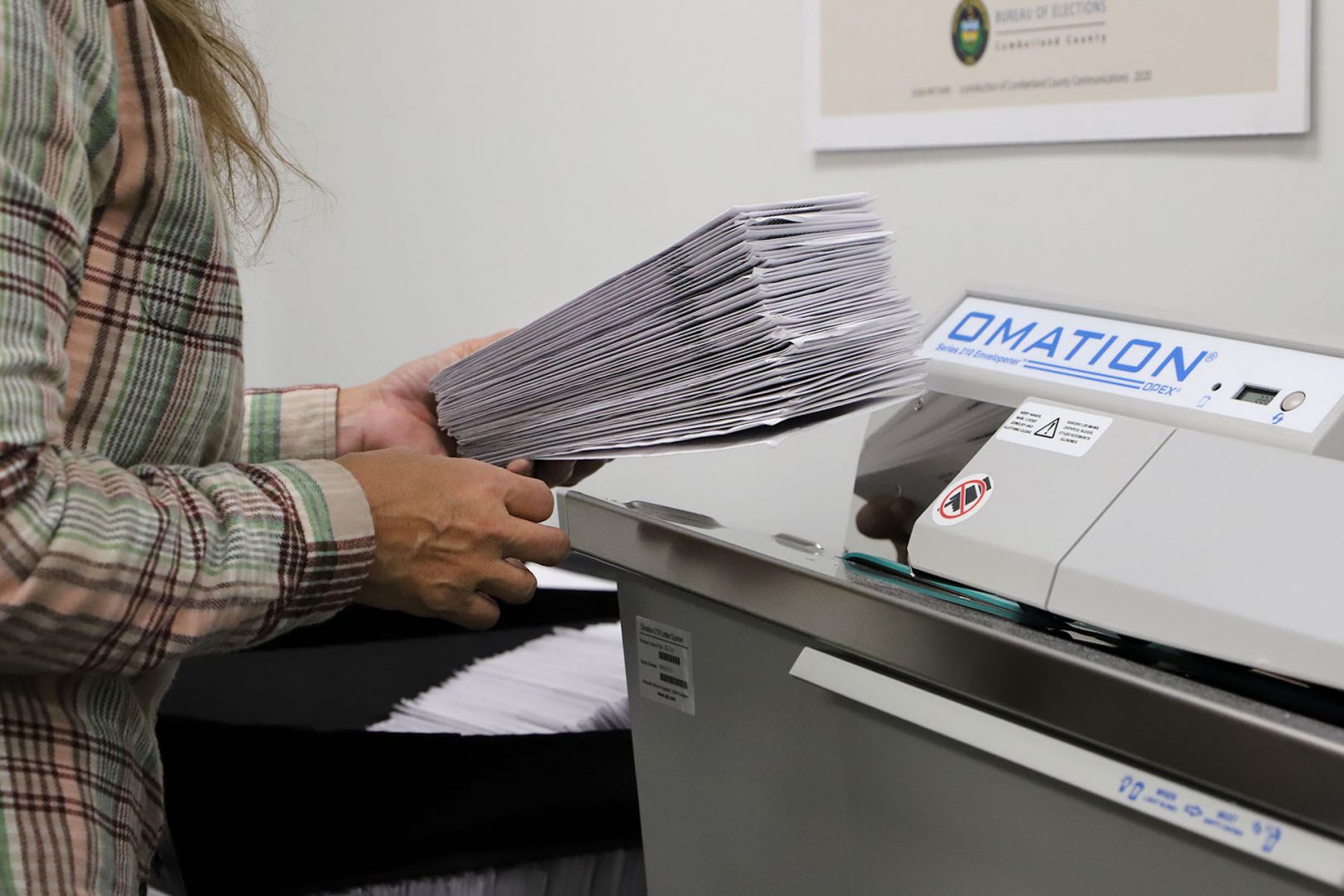 Republican U.S. Rep. Mike Kelly is leading a suit filed Saturday in Pennsylvania challenging the use of mail-in ballots predominately cast by Democrats in lifting Joe Biden to victory in the presidential race in the state and seeking to block certification of the election results.

The lawsuit was filed in the state Commonwealth Court, just two days before the deadline for counties to certify the results of the presidential election in Pennsylvania, and marks the latest attempt in court by Republicans, including President Donald Trump, to overturn Biden’s victory in Pennsylvania.

The plaintiffs contend that the GOP-controlled Legislature never followed the proper constitutional procedures to expand exceptions to in-person voting to institute a system of universal mail-in voting and are asking the court to throw out non-absentee mail-in ballots. 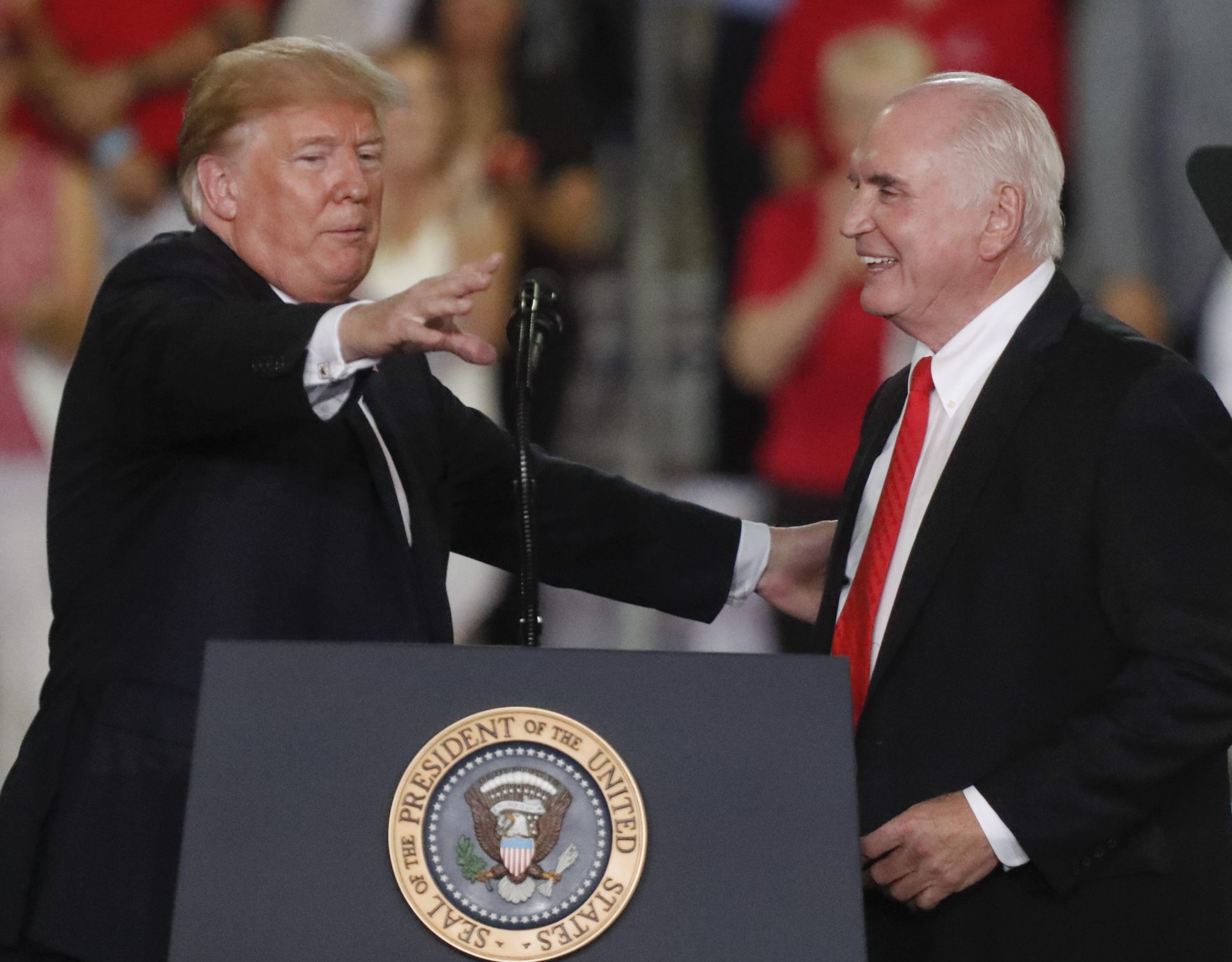 Attorney General Josh Shapiro said in a Twitter posting that the elected officials and candidates who joined the suit “should be ashamed of themselves.”

“They’re asking a court to throw out the votes of 2.5 million Pennsylvanians,” said Shapiro, a Democrat. “It’s another weak attempt to subvert the will of the people. Desperate, hypocritical, baseless… I could go on.”

Courts have thus far rejected Republican demands in Pennsylvania and other battleground states to throw out ballots or stop vote counting. Republicans in the state Legislature and Pennsylvania’s congressional delegation have largely fallen in line with Trump, complaining about how the state managed the election, calling for the resignation of the governor’s top elections official and an audit of the election.

More than 2.6 million mail-in ballots were reported received by counties, and there has been no report by state or county election officials of fraud or any other problem with the accuracy of the count. The Associated Press on Nov. 7 called the presidential contest for Biden, after determining that the remaining ballots left to be counted in Pennsylvania would not allow Trump to catch up. Trump has refused to concede.

The plaintiffs in the suit contend that exceptions to in-person voting have been established in the past to allow absentee voting by military personnel, disabled veterans, for religious observances and in other situations. Such exceptions were approved by two successive legislative sessions and won approval from the voters, they said.

“The mail-in ballot scheme … is therefore unconstitutional on its face and must be struck down as void“ the suit said, also asking that the court declare invalid “any certification of results that include the tabulation of unauthorized votes, including mail-in ballots which did not meet the constitutional requirements.”

The court is then asked to order that the election results be certified “based solely on the legal votes” or that the General Assembly be told to choose the state’s electors.

A spokesperson for Senate Majority Leader Jake Corman, R-Centre, said the office was reviewing the lawsuit.

Gov. Tom Wolf signed the act authorizing “no excuses” voting and other changes into law at the end of October 2019, hailing it as “bipartisan compromise legislation” that marked “the most significant improvement to Pennsylvania’s elections in more than 80 years.” The law created a new option to vote by mail up to 50 days before an election and be placed on a list to permanently receive a ballot application by mail.

Marc Levy in Harrisburg contributed to this report.