The GOP-backed resolution means counties will turn over voting data within the next 45 days.

The resolution, which passed along party lines, allows the bicameral Legislative Budget and Finance committee to review ballot requests, vote totals and more from each of the state’s 67 counties. The committee can contract with an outside firm for the audit, something supporters argue will ensure independence from partisan influence.

Democrats tried to derail the move with a series of constitutionality questions and other maneuvers, but the Republican-backed resolution means counties will have to turn over voting data within the next 45 days.

He says it’s about improving Pennsylvania’s election process, and denies it has anything to do with the baseless allegations of voter fraud the Trump campaign has been promoting.

“I believe this audit is a way we can find out how we can do better, and I believe that this is a good step to ensure trust in our system that we hold so dear,” Topper said during floor debate.

Opponents argued a state legislative committee cannot compel county election boards or the state’s Executive Branch to do anything merely by resolution. But Topper and others said committees can investigate anything within their scope.

“Legislative committees can engage in an investigation, even a broadly authorized and wide ranging one,” Topper said.

The Department of State already conducts post-election audits, and is even planning to require all counties to conduct the type of audit the state legislative committee will undertake by 2022. But Topper and other House GOP members said they received constituent calls about “confusion” on Election Day, and argued those concerns merited a separate audit now.

Among other things, the committee will request reports on any ballot “which was returned to the county board of elections by a means other than that which is permissible by law,” and other “incidents” that would constitute or imply voter fraud or malfeasance by election workers. 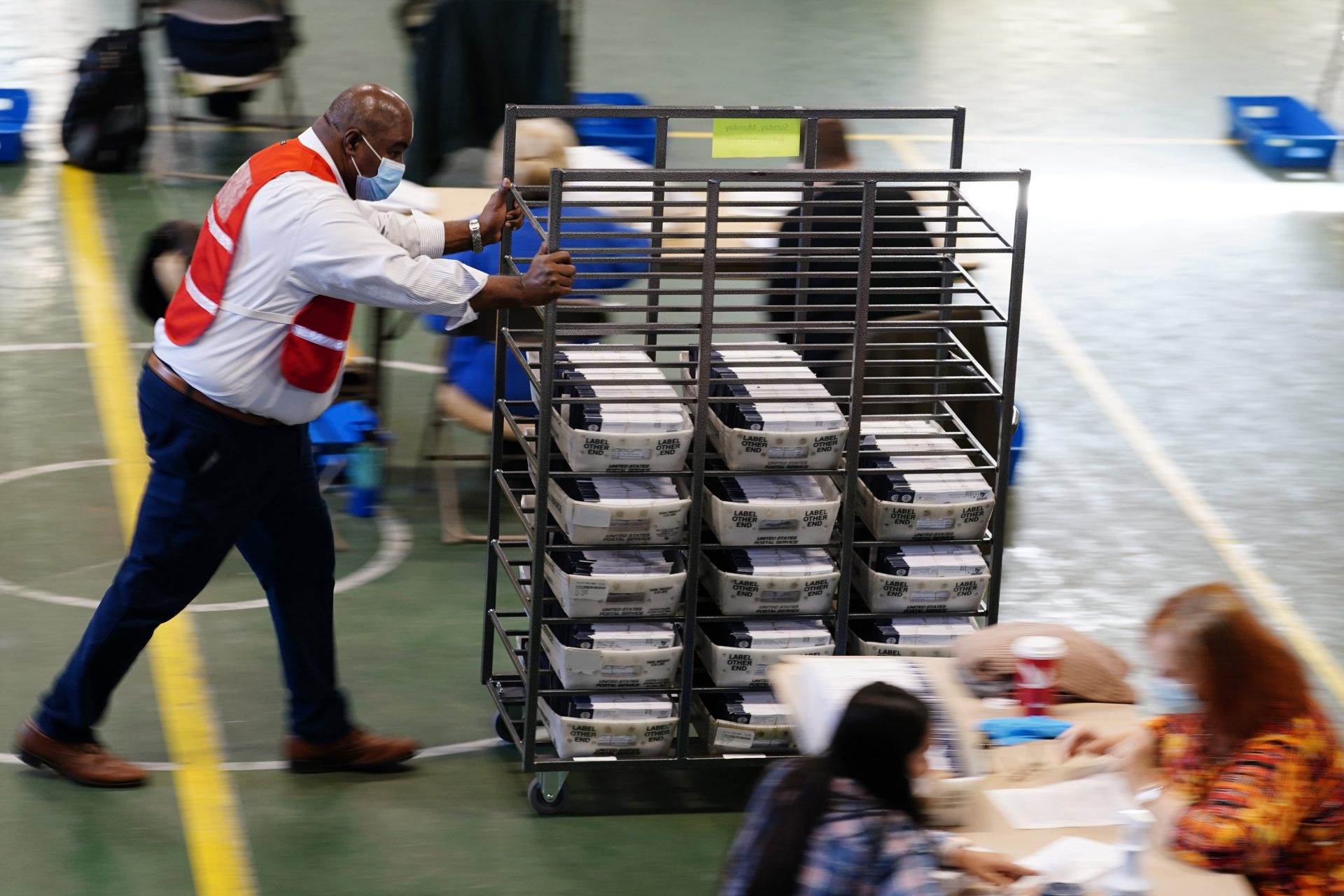 President Trump’s campaign is pressing legal challenges along those same lines, alleging without evidence that Republican voters in some Pennsylvania counties were disenfranchised. The campaign has either walked back or failed to successfully argue separate legal claims arguing widespread voter fraud.

There has been no widespread fraud in the 2020 election. Election officials from both political parties have stated publicly that the election went well and international observers confirmed there were no serious irregularities. The U.S. Department of Homeland Security called the election the “most secure” in American history.

“The only confusion that seems to exist is from folks who don’t seem to understand that the 2020 Election is over,” Kenyatta said. “I think to continue to politicize this and to continue to sow seeds of doubt in our elections is inappropriate.”

Gov. Tom Wolf said any audit by partisan state lawmakers would be unreliable.

” The Legislative Budget Finance Committee has no expertise or role in election administration and no statutory authority outside the fiscal realm, and it is inappropriate to pretend it does,” Wolf wrote in a statement. “Instead of the House Republicans interfering in an existing and trustworthy audit process, especially when they were on the ballot, they should allow the non-partisan experts to do their job.”

The legislative-led audit won’t be complete until after Pennsylvania’s vote is certified next week.