Healthcare professionals gather outside Barnes-Jewish Hospital to demonstrate in support of the Black Lives Matter movement Friday, June 5, 2020, in St. Louis, Mo. The White Coats for Black Lives protest was organized to stand in solidarity with those speaking out against the death of George Floyd who died after being restrained by Minneapolis police officers on May 25.

What doctors aren’t always taught: How to spot racism in health care

Healthcare professionals gather outside Barnes-Jewish Hospital to demonstrate in support of the Black Lives Matter movement Friday, June 5, 2020, in St. Louis, Mo. The White Coats for Black Lives protest was organized to stand in solidarity with those speaking out against the death of George Floyd who died after being restrained by Minneapolis police officers on May 25.

Betial Asmerom, a fourth-year medical student at the University of California-San Diego, didn’t have the slightest interest in becoming a doctor when she was growing up.

As an adolescent, she helped her parents — immigrants from Eritrea who spoke little English — navigate the health care system in Oakland, California. She saw physicians who were disrespectful to her family and uncaring about treatment for her mother’s cirrhosis, hypertension and diabetes.

“All of those experiences actually made me really dislike physicians,” Asmerom said. “Particularly in my community, the saying is, ‘You only go to the doctor if you’re about to die.’”

But that changed when she took a course in college about health disparities. It shocked her and made her realize that what her Eritrean family and friends saw was happening to other communities of color, too. Asmerom came to believe that as a doctor she could help turn things around.

Faculty members and student activists around the country have long called for medical schools to increase the number of students and instructors from underrepresented backgrounds to improve treatment and build inclusivity. But to identify racism’s roots and its effects in the health system, they say, fundamental changes must be made in medical school curriculums.

Asmerom is one of many crusaders seeking robust anti-racist education. They are demanding that the schools eliminate the use of race as a diagnostic tool, recognize how systemic racism harms patients and reckon with some of medicine’s racist history.

This activism has been ongoing — White Coats for Black Lives (WC4BL), a student-run organization fighting racism in medicine, grew out of the 2014 Black Lives Matter protests. But now, as with countless other U.S. institutions since the killing of George Floyd in Minneapolis in May, medical schools and national medical organizations are under even greater pressure to take concrete action. 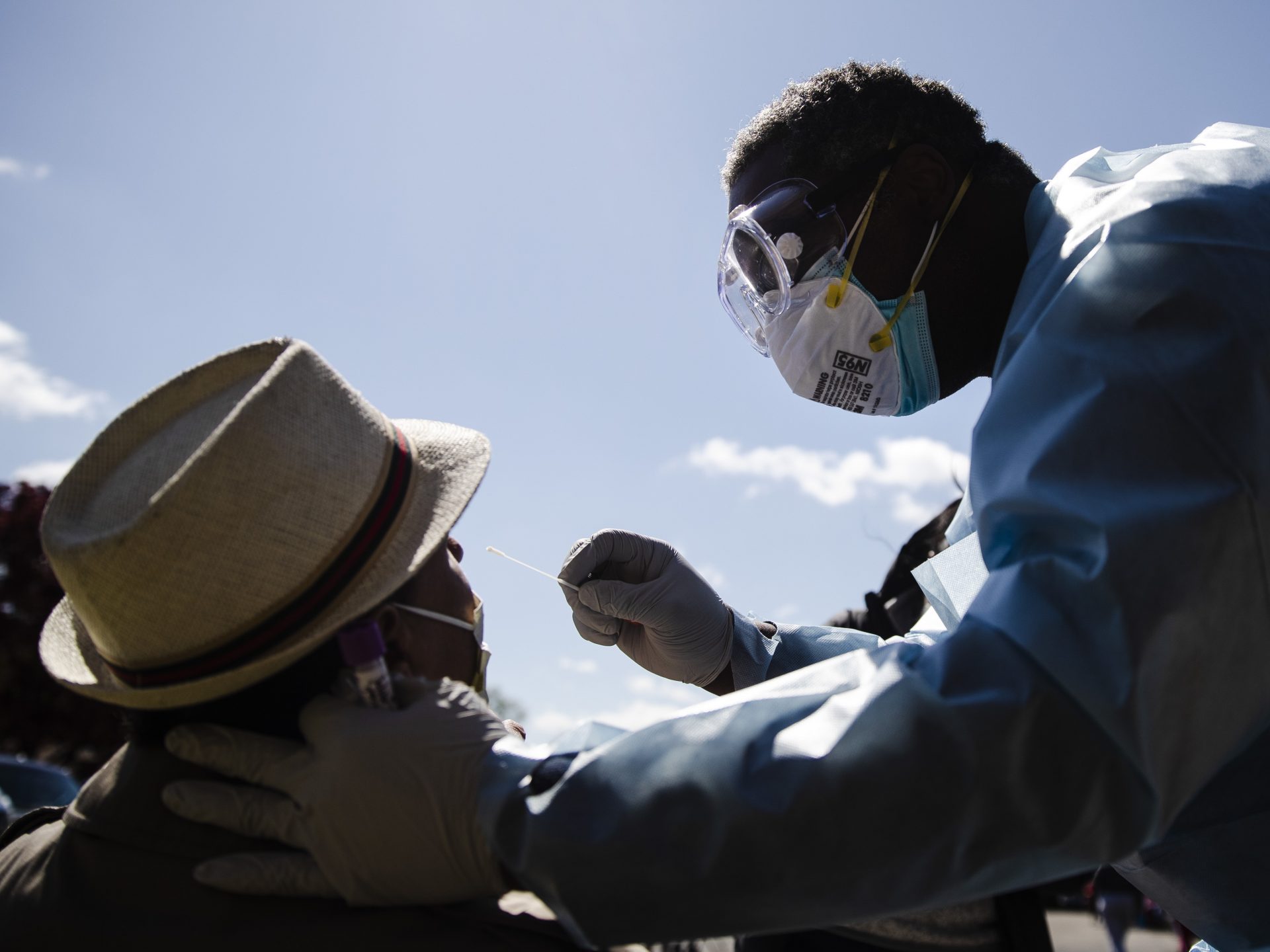 Debunking race as a diagnostic tool

For many years, medical students were taught that genetic differences among the races had an effect on health. But in recent years, studies have found race does not reliably reflect that. The National Human Genome Research Institute notes very little genetic variation among races, and more differences among people within each race. Because of this, more physicians are embracing the idea that race is not an intrinsic biological difference but instead a social construct.

Dr. Brooke Cunningham, a physician and sociologist at the University of Minnesota Medical School, said the medical community is conflicted about abandoning the idea of race as biological. It’s baked into the way doctors diagnose and measure illness, she said. Some physicians claim it is useful to take race into account when treating patients; others argue it leads to bias and poor care.

Those views have led to a variety of false beliefs, including that Black people have thicker skin, their blood coagulates more quickly than white people’s or they feel less pain.

When race is factored into medical calculations, it can lead to less effective treatments and perpetuate race-based inequities. One such calculation estimates kidney function (eGFR, or the estimated glomerular filtration rate). The eGFR can limit Black patients’ access to care because the number used to denote Black race in the formula provides a result suggesting kidneys are functioning better than they are, researchers recently reported in the New England Journal of Medicine. Among another dozen examples they cite is a formula that obstetricians use to determine the probability of a successful vaginal birth after a cesarean section, which disadvantages Black and Hispanic patients, and an adjustment for measuring lung capacity using a spirometer, which can cause inaccurate estimates of lung function for patients with asthma or chronic obstructive pulmonary disease.

In the face of this research, medical students are urging schools to rethink curricula that treat race as a risk factor for disease. Briana Christophers, a second-year student at Weill Cornell Medical College in New York, said it makes no sense that race would make someone more susceptible to disease, although economic and social factors play a significant role.

Naomi Nkinsi, a third-year student at the University of Washington School of Medicine in Seattle, recalled sitting in a lecture — one of five Black students in the room — and hearing that Black people are inherently more prone to disease.

“It was very personal,” Nkinsi said. “That’s my body, that’s my parents, that’s my siblings. Every time I go into a doctor’s office now, I’ll be reminded that they’re not just considering me as a whole person but as somehow physically different than all other patients just because I have more melanin in my skin.”

Nkinsi helped in a successful campaign to exclude race from the calculation of eGFR at UW Medicine, joining a small number of other health systems. She said the achievement — announced officially in late May — was largely due to Black students’ tireless efforts. 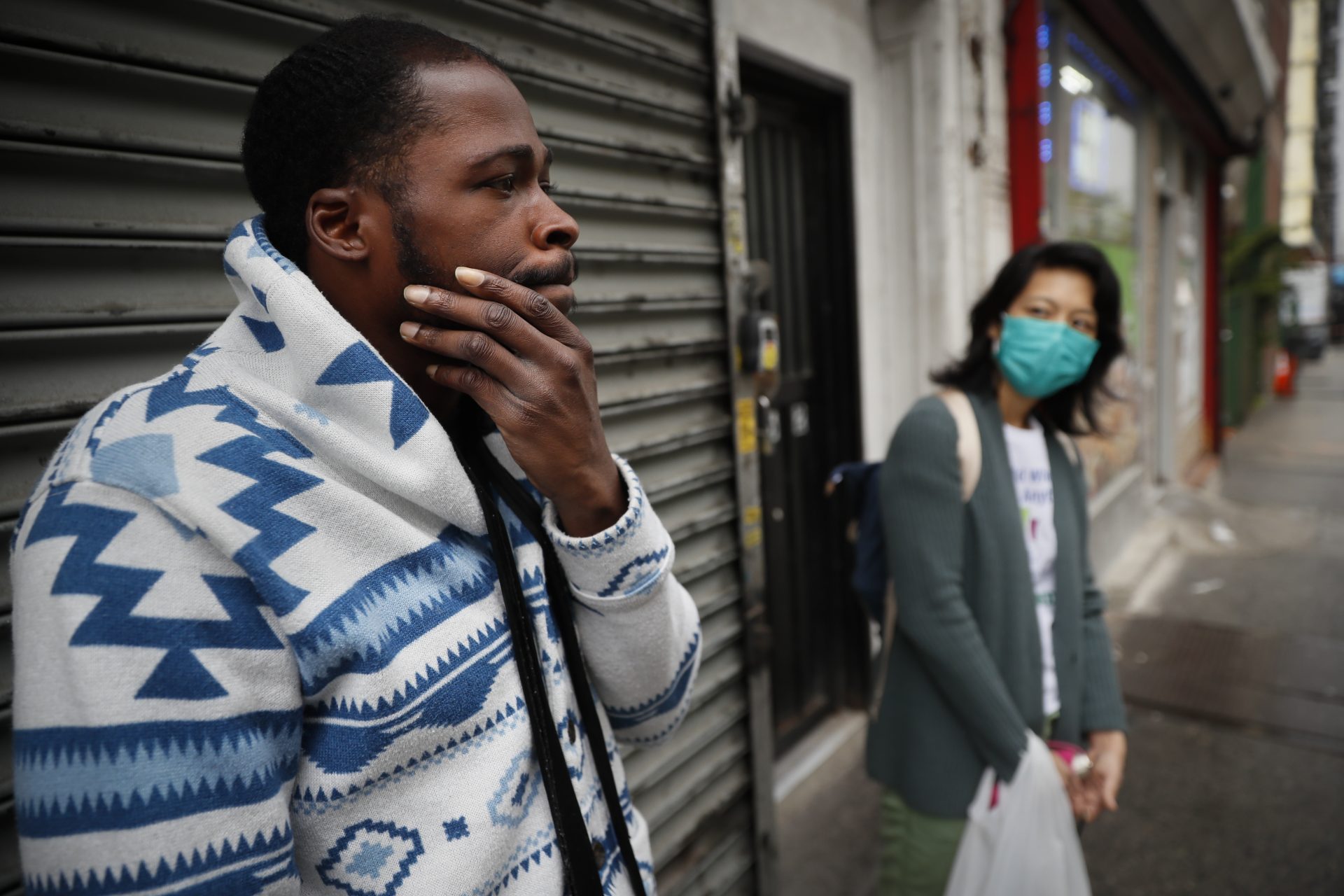 Brandon, 32, left, who lives with schizophrenia stands with Dr. Jeanie Tse, chief medical officer at the Institute for Community Living, right, as she makes her rounds treating patients, Wednesday, May 6, 2020, in the Brooklyn borough of New York.

The Liaison Committee on Medical Education, the official accrediting body for medical schools in the U.S. and Canada, said faculty must teach students to recognize bias “in themselves, in others, and in the health care delivery process.” But the LCME does not explicitly require accredited institutions to teach about systemic racism in medicine.

This is what students and some faculty want to change. Dr. David Acosta, the chief diversity and inclusion officer of the American Association of Medical Colleges, said about 80% of medical schools offer either a mandatory or elective course on health disparities. But little data exists on how many schools teach students how to recognize and fight racism, he said.

An anti-racist curriculum should explore ways to mitigate or eliminate racism’s harm, said Rachel Hardeman, a health policy professor at the University of Minnesota.

“It’s thinking about how do you infuse this across all of the learning in medical education, so that it’s not this sort of drop in the bucket, like, one-time thing,” she said. Above all, the courses that delve into systemic racism need to be required, Hardeman said.

Edwin Lindo, a lecturer at the University of Washington School of Medicine, said medicine should embrace an interdisciplinary model, allowing sociologists or historians to lecture on how racism harms health.

Acosta said the AAMC has organized a committee of experts to develop an anti-racism curriculum for every step of medical education. They hope to share their work publicly this month and talk to the LCME about developing and implementing these standards.

“Our next work is how do we persuade and influence the LCME to think about adding anti-racist training in there,” Acosta said. 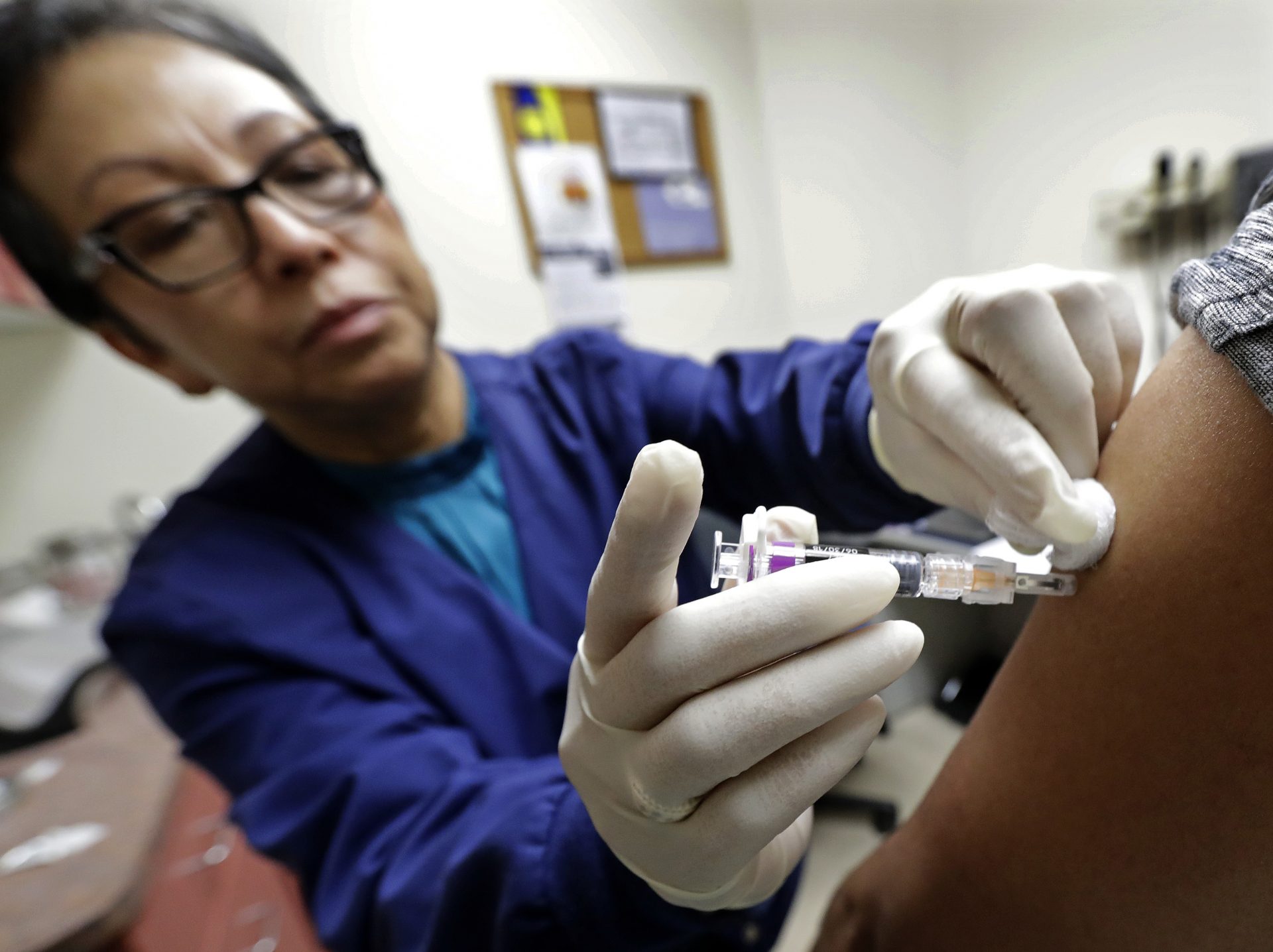 Recognizing racism in medical education’s past and present

Activists especially want to see their institutions recognize their own missteps, as well as the racism that has accompanied past medical achievements. Dereck Paul, a student at the University of California-San Francisco School of Medicine, said he wants every medical school to include lectures on people like Henrietta Lacks, the Black woman who was dying of cancer when cells were taken without her consent and used to develop cell lines that have been instrumental in medical research.

Asmerom said she wants to see faculty acknowledge medicine’s racist past in lessons. She cited an introductory course on anatomy at her school that failed to note that in the past, as scientists sought to study the body, Blacks and other minorities were mistreated. “It’s like, OK, but you’re not going to talk about the fact that Black bodies were taken out of graves in order to have bodies to use for anatomy lab?” she said.

While Asmerom is glad to see her medical school actively listening to students, she feels administrators need to own up to their mistakes in the recent past. “There needs to be an admission of how you perpetuated anti-Black racism at this institution,” Asmerom said.

Asmerom, who is one of the leaders of the UCSD Anti-Racism Coalition, said the administration has responded favorably so far to the coalition’s demands to pour time and money into anti-racist initiatives. She’s cautiously hopeful.

“But I’m not going to hold my breath until I see actual changes,” she said.

Kaiser Health News (KHN) is a national health policy news service. It is an editorially independent program of the Henry J. Kaiser Family Foundation which is not affiliated with Kaiser Permanente.

This story can be republished for free (details).