Attorneys for Lisa Snyder filed papers in court citing a number of serious mental health issues on the part of their client.

(Kempton) — Defense attorneys say they will mount an insanity defense in the case of a woman charged with murder in the deaths of her two young children found in a Berks County basement last year.

Attorneys for Lisa Snyder filed papers in Berks County Court on Thursday citing a number of serious mental health issues on the part of their client. They are also asking for the trial to be moved and for prosecutors to be barred from showing crime scene photos to jurors.

Snyder, 37, is charged with first- and third-degree murder, child endangerment, and evidence-tampering in the September 2019 deaths of 4-year-old Brinley and 8-year-old Conner in the basement of her Albany Township home. Prosecutors say they will seek the death penalty if she is convicted of first-degree murder. 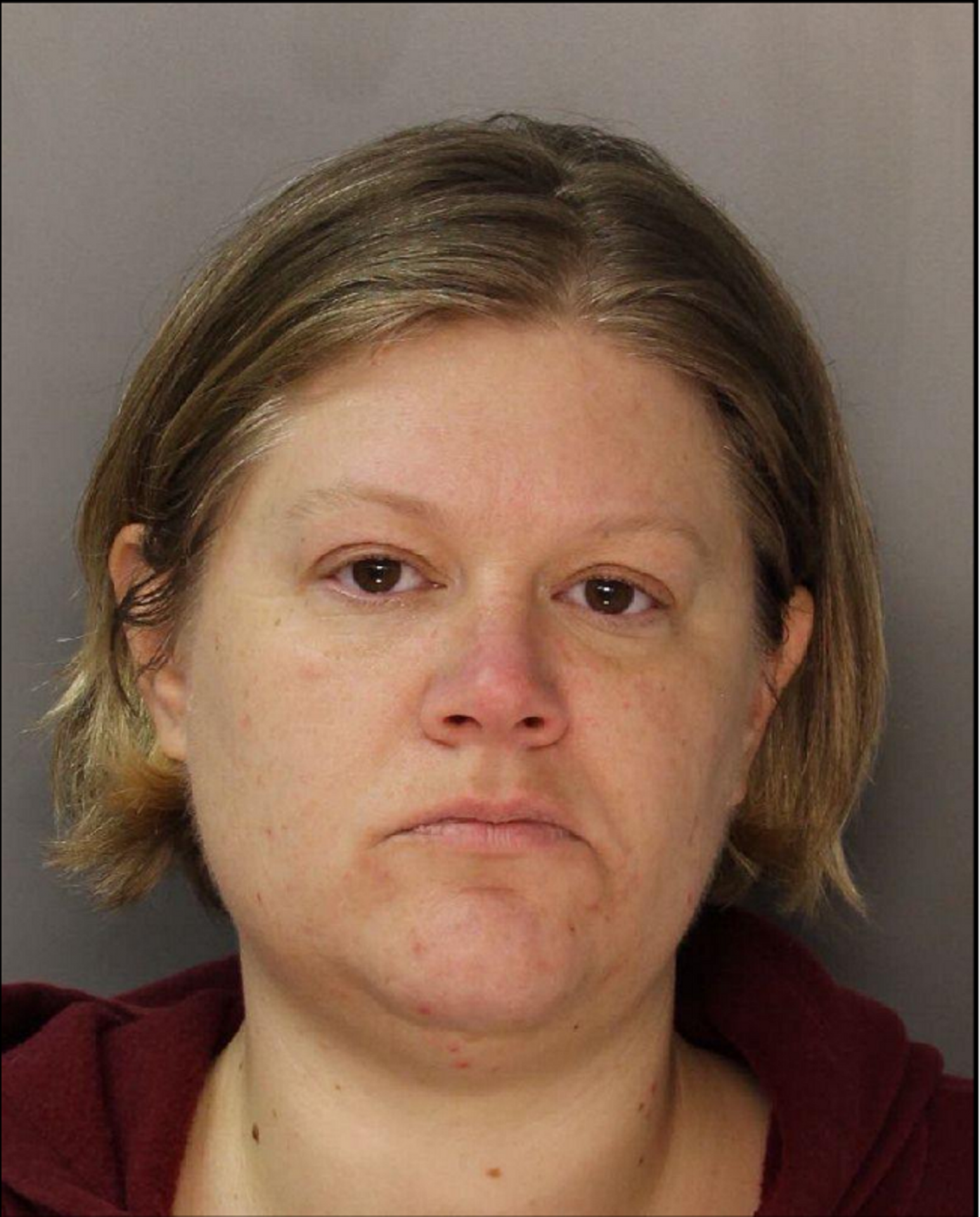 Defense attorney Dennis Charles has dismissed the case as amounting to only “speculation and guesswork.”

Assistant District Attorney Margaret McCallum said Snyder was the only adult in the house when the children were found. They died three days later. The Lehigh County coroner’s office concluded the cause of death for the children was hanging and ruled that both of the deaths were homicides.

Snyder has maintained that the children killed themselves. She had alleged the boy was bullied, but authorities said there was no evidence of that, and he showed no sign of distress on bus security video that day. An occupational therapist said the boy was not physically capable of harming himself or his sister in that way.

Defense attorneys said in their filing that Snyder has a “chronic history of severe mental disorders,” including major depression with psychotic features, anxiety disorder, affective disorder and post-partum depression dating to when she was 16.

State police have said that Snyder searched topics including suicide, drug overdoses, death by hanging and how to kill someone. Snyder’s lawyers argue in their motion that the searches, which state police say were conducted using Conner’s Google account, have not been authenticated.