(Harrisburg) — Pennsylvania House Republican leadership is calling for more scrutiny of Pennsylvania’s vote count — and a delay in certifying the results until an audit is completed.

Speaker Bryan Cutler, who won his party’s nomination for that role in the next General Assembly, penned a letter to Gov. Tom Wolf late last week calling for a “full audit” of the 2020 General Election.

Among the caucus’ allegations are inconsistent guidance from Secretary of State Kathy Boockvar, the Pa. Supreme Court’s intervention, and whether voters casting mailed ballots should have been allowed to fix signature defects on their ballots.

“We need to evaluate whether or not the election is working. We’re concerned with the administration of the election,” Cutler said during a press conference Tuesday.

While the state already requires counties to audit a portion of ballots in every race, GOP caucus spokesman Mike Straub said the legislature should examine what it alleges are  “the impacts of interference” by the Pa. Supreme Court and Department of State.

“The major difference is there has never been an election like this one in Pennsylvania – not one with this large a change in the law and with as much interference leading up to the election by courts and [the] Secretary of State,” Straub wrote in a statement.

Since Election Day, Republicans in the state House and Senate have repeatedly questioned how key members of the Wolf administration, namely Secretary of State Kathy Boockvar and Attorney General Josh Shapiro, oversaw the election. The GOP has not, however, offered specific evidence that the administration disenfranchised voters or facilitated voter fraud.

Cutler’s release noted generally that counties may have been tabulating late-arriving ballots and mixing them into unofficial results, despite DoS advice to set them aside amid the state GOP challenging their validity before the U.S. Supreme Court. 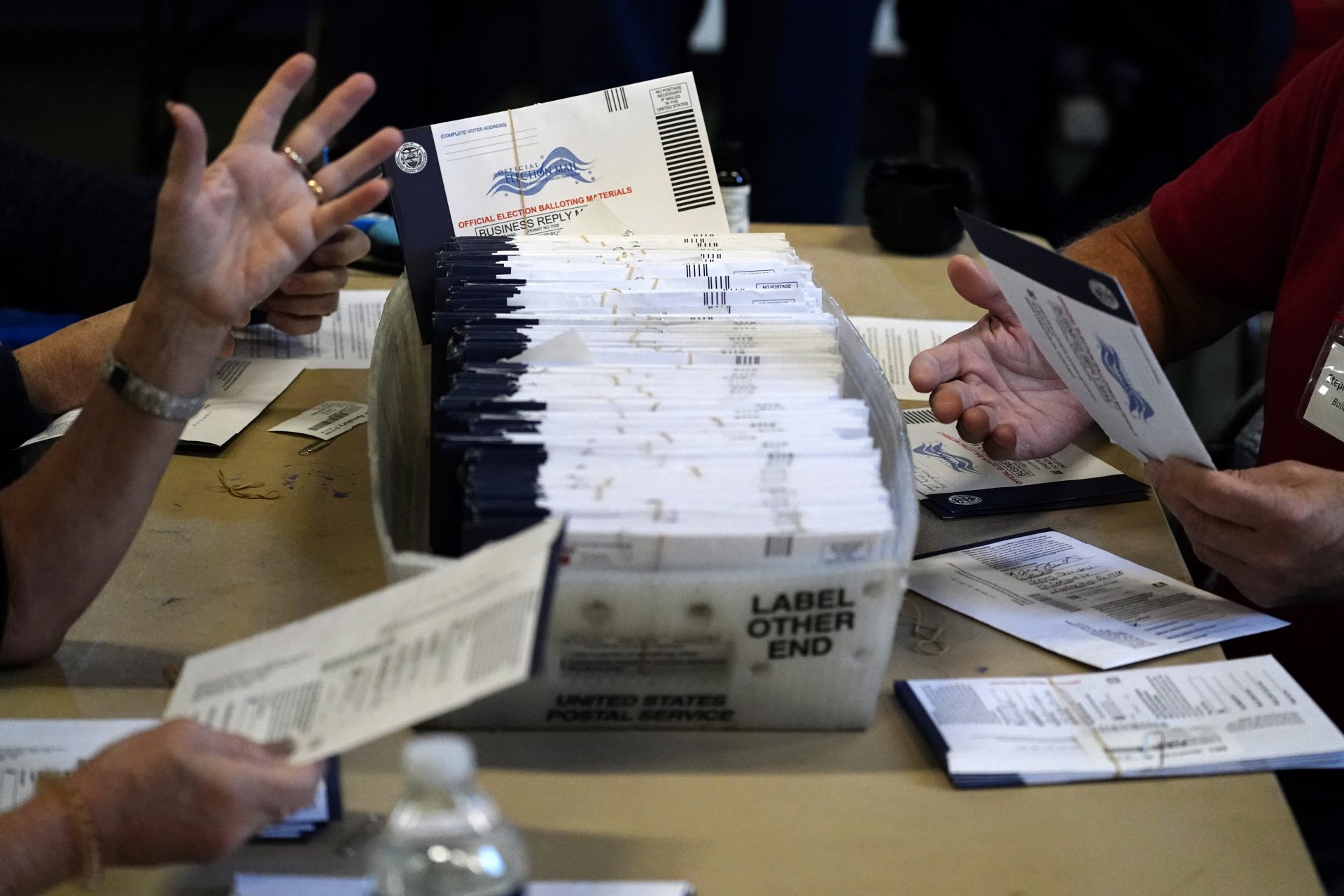 Asked which counties, House GOP spokesman Straub said he wasn’t aware of any that had done so.

Most have not, according to responses so far to WITF’s query to counties about this group of ballots.

Of those 36 counties, only Bucks County included its late-arriving ballots, about 620, in their unofficial count, but has kept them apart from the other ballots, according to spokesman Larry King. Centre County has scanned its late arrivals – but not uploaded their tallies with the other results, according to Commissioner Michael Pipe.

President Donald Trump’s campaign has raised similar concerns to those of statehouse Republicans in its legal challenges to voting processes across the country, which have so far been presented without evidence and unsuccessful.

The House State Government committee is already planning to investigate and author a report on the election similar to one issued after the June primary. Cutler said neither a post-election audit nor the work of that committee would seek to overturn the results, but “ensure” state election law was followed.

Governor Tom Wolf’s administration says counties followed the law and were transparent, and calls the House Republican effort an attempt to disenfranchise voters.

“Allegations of fraud and illegal activity have been repeatedly debunked and dismissed by the courts,” spokeswoman Lyndsay Kensinger wrote in a statement. “Those attacks against the core values of Americans are intended to undermine our democracy, and we must reject them.”

The state legislature, meanwhile, did not approve a measure allowing counties to process mail-in ballots before the election, despite numerous calls for the change from county commissioners.