Smart Talk: Your thoughts on the Biden win 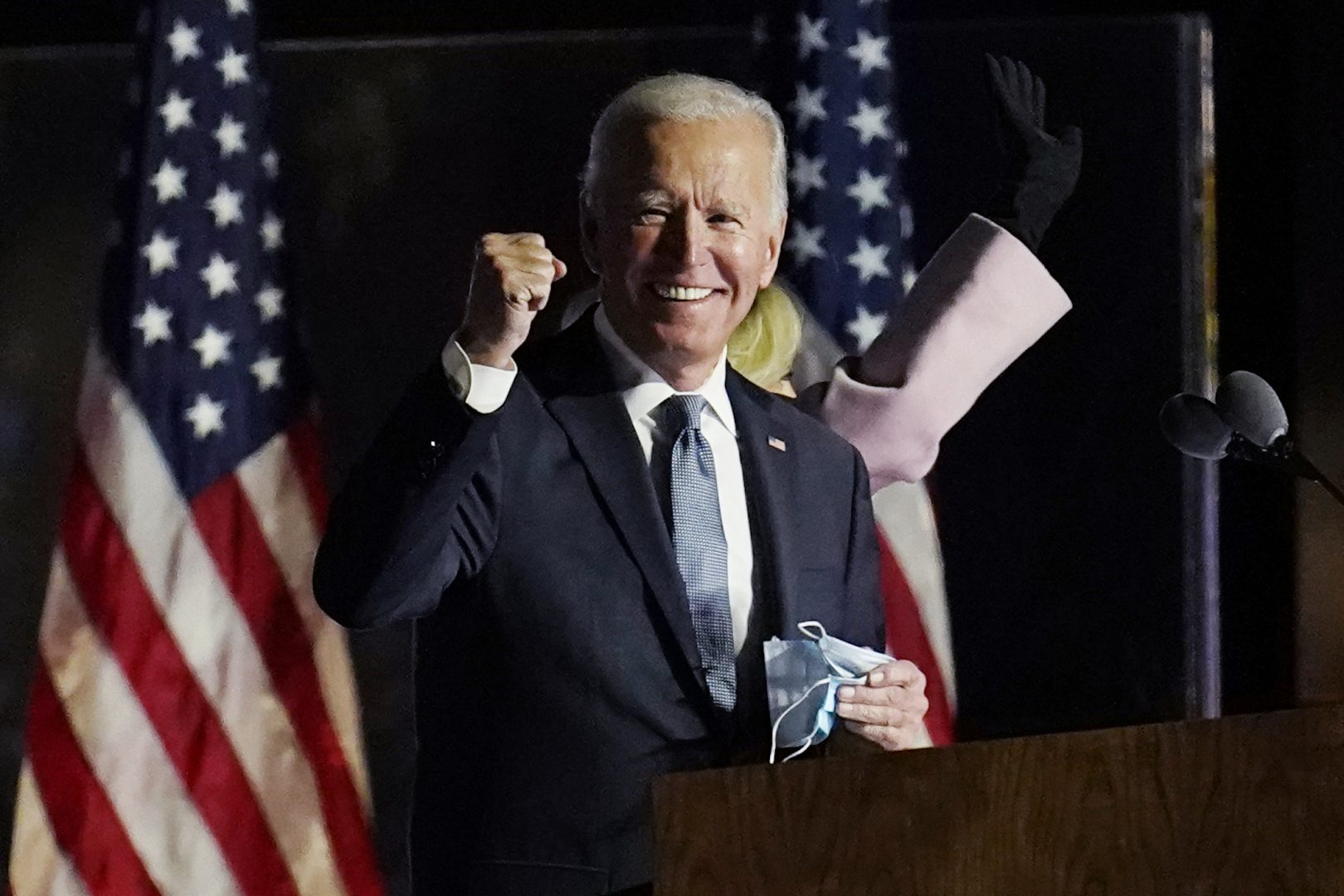 President-elect Joe Biden says he wants to bring the nation together and break down its divisions.

That will be quite a challenge for the new president after winning a close, bitterly fought election. Biden will have around four million more votes than incumbent President Donald Trump, but it was much tighter when it came to electoral votes.

Biden was called as the winner Saturday morning when projections came in that he had won Pennsylvania’s 20 electoral votes. Many of his supporters took to the streets to celebrate while Trump voters were reluctant or maybe wouldn’t admit defeat.

Monday’s Smart Talk wraps up Election 2020 coverage with open phones for you to share your thoughts on the election results, the President-elect and what you direction you want to see the country move in.