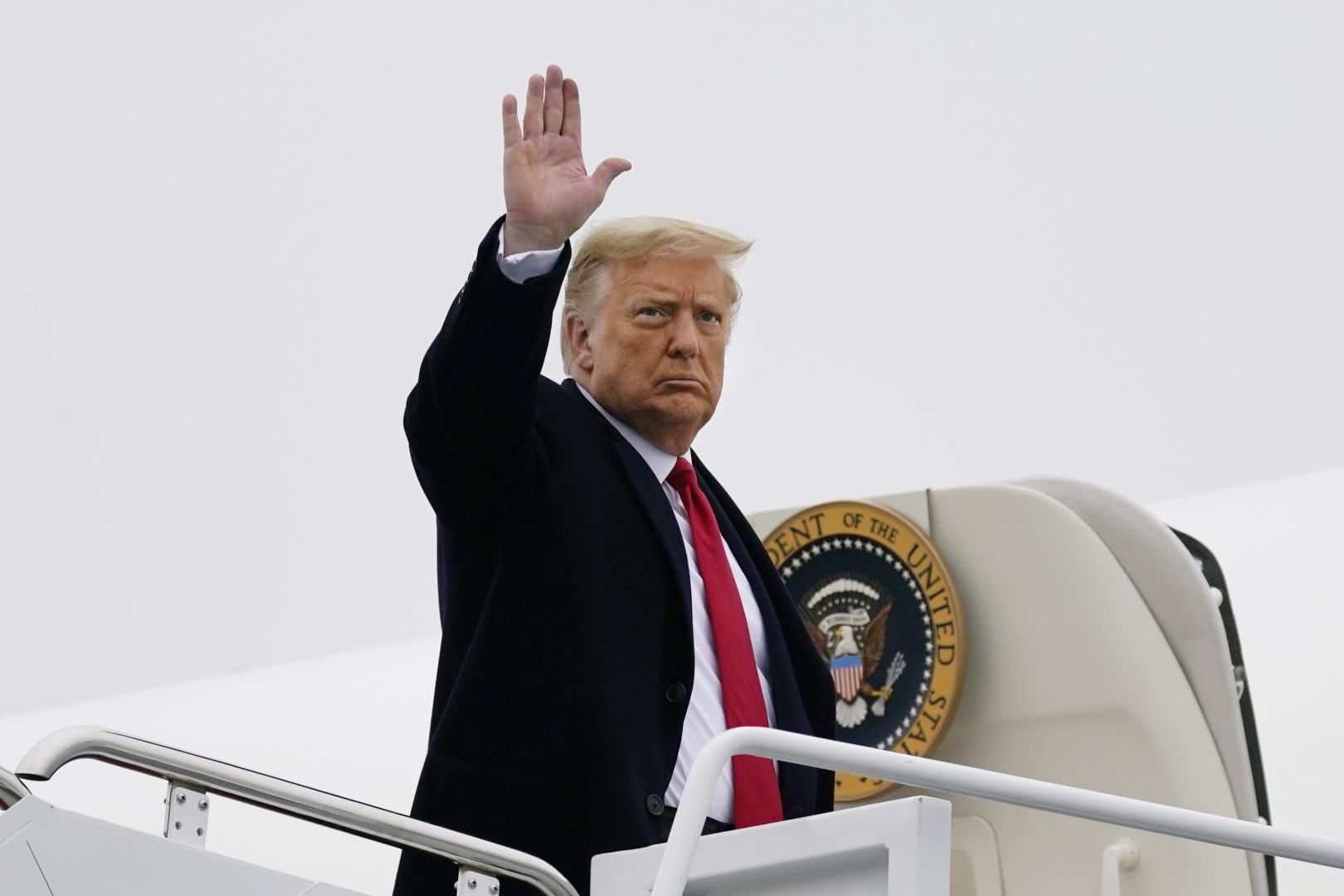 (Philadelphia) — Without naming names, Pennsylvania Secretary of State Kathy Boockvar pushed back on “unsubstantiated” attempts to claim victory in the state’s presidential contest before officials tally all eligible votes, including millions of mail ballots.

“That would be so unsubstantiated in every way shape or form, were somebody to declare victory when a fraction of the ballots are counted,” said Boockvar in a Monday press call.

Pennsylvania law prohibits counties from processing early ballots before election day. Counties can’t begin counting those until Tuesday at 7 a.m. at the earliest, and it could be days before a clear picture develops of the results in Pennsylvania.

Combined with Pennsylvania’s importance in the electoral college, the pace of the state’s vote-counting process has become a hot topic.

Boockvar reminded reporters Monday that, even in a normal year, it takes over a week to count every ballot — including those sent by military members overseas.

“It takes time to make sure every valid voter, their ballots are counted,” Boockvar said.

And this is not a normal year for election officials.

More than 2.4 million voters have already returned early ballots. That’s about 78% of all mail ballots requested, and more than a third of the total votes cast in Pa. in the 2016 general cycle.

“No county should provide any election security information to any third party ever,” Boockvar said.

Boockvar said she’d prefer those counties begin the process earlier, but doesn’t think the lag will influence the state’s overall pace when it comes to tallying presidential election results.

“Statewide, this is not gonna change the course of when the ballot-counting will be done,” Boockvar said.

She noted that the counties that have pledged to begin the process as soon as legally allowed are the most populous counties — such as Philadelphia and Allegheny. That means their counting process will likely take longer, she said, even if it begins sooner.

The Pa. Supreme Court has ruled that ballots postmarked by Election Day should be counted if they arrive to county officials by Friday, Nov. 6, a finding supported by the U.S. Supreme Court.

Despite the ruling, Pa. officials have asked anyone who still has a mail ballot at this point to deliver it directly to their local county election officials by Election Day.