As election nears, Pennsylvania farmers — who see effects of climate change up close — have a list of things they’d like to see from government leaders 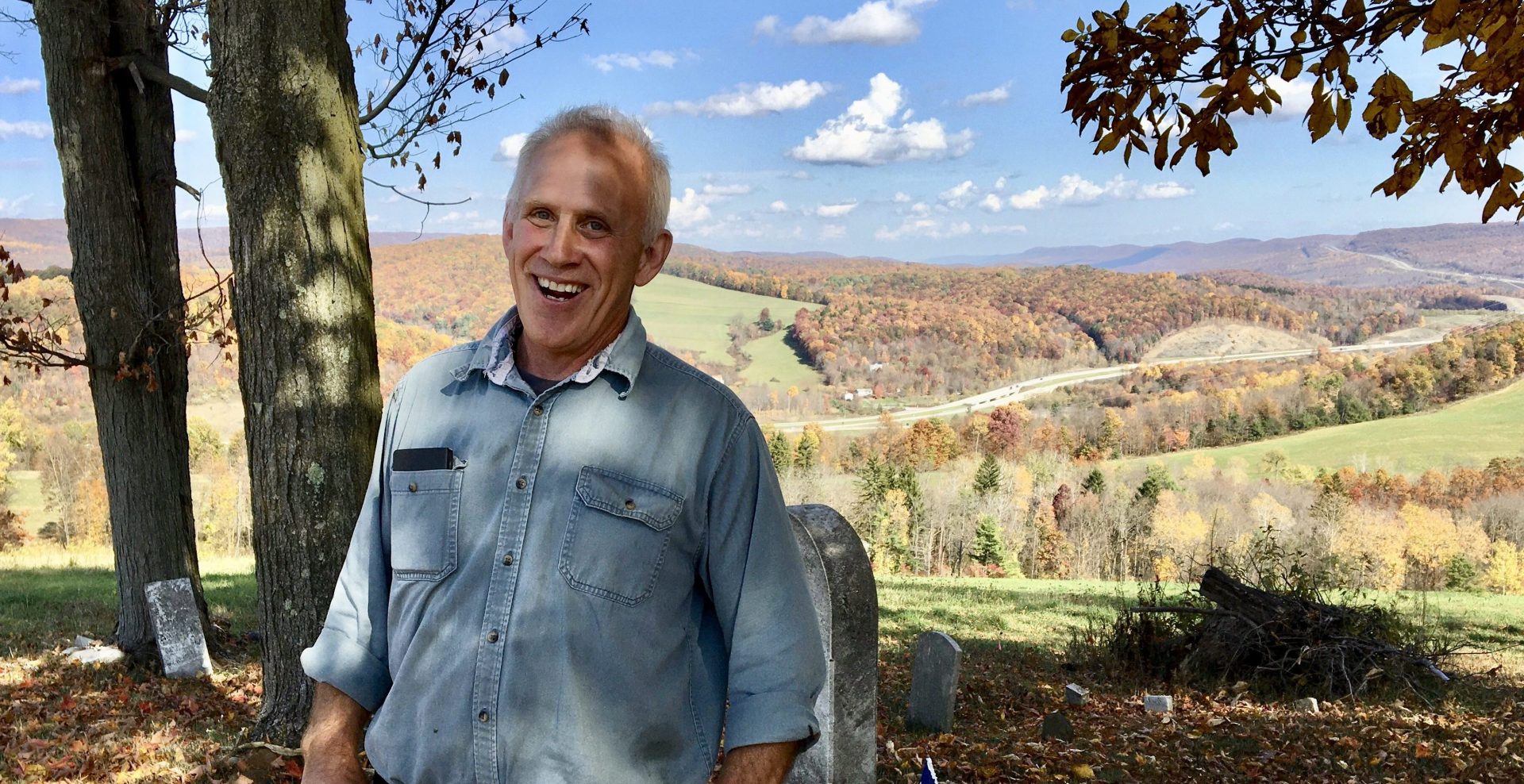 For Ron Reese, a dairy farmer in western Centre County, a tour of the farm on a warm fall day includes a short history lesson.

After World War II, the family bought stalls for dairy cows from Sears and Roebuck, and started shipping whole milk.

The property where Reese and his wife, Jane, live is about 650 acres. That includes about 400 acres that’s farmed, along with picturesque rolling hillsides and forested land.

As a farmer, Reese says climate change affects him “only on the margins” — like more growing days in the summer.

“I think climate change exists,” he said. “The real question is, what are the impacts and what should we do about it.”

Reese, who has held local office and made political runs, thinks the country can adapt if it needs to.

“Look at Holland. They’ve adapted and pushed the North Sea back so that they can have a whole society.”

But in the meantime, he says, government should focus on cutting unneeded regulations and spending.

Climate change and weather patterns may not be the issues getting the most attention in this year’s election. But, for farmers, they’re always at the front. While politicians and political hopefuls say they want to listen to farmers and support them, their views on climate change vary.

Lucie Case is with Patchwork Farm and Greenhouse, an organic produce farm in Aaronsburg, Centre County. She was working at the stand at one of the region’s farmers markets, selling everything from carrots to squash.

Like other farms, they dealt with a lack of rain this summer. Case said you can’t blame a specific weather event on climate change — but it’s part of the picture.

“Lots of rain, this year no rain, weird winters, weird frosts,” she said, describing what she and other farmers experience. “Climate change has a big impact on farming, and some people don’t always see that.”

They’re trying to do their part and make changes like having solar panels installed to cut the electric use in their greenhouses.

She thinks politicians should listen.

“I think they need to go out to speak to farmers and producers and find out ways they can help ensure farming can continue,” she said.

Juniata County and part of Centre County are in the sprawling 12th Congressional District. It stretches north to the New York border. It’s next to the 15th, which covers much of northcentral Pennsylvania. South of them is the 13th district.

The Republican incumbents in those seats do have Democratic challengers in this year’s election. But the districts lean heavily Republican.

“That’s the target and the measurable thing that we need to do — is get our carbon down to neutral,” he said. Ideally we could go negative.”

Joyce did not respond to a request for an interview. Thompson and Keller both support what they call an “all of the above” energy strategy. That means, in part, they don’t support policies designed to dramatically cut carbon emissions — something scientists say has to happen to avoid the worst effects of climate change.

On the ag side, Thompson points to improving internet connectivity, which helps farmers make use of precision agriculture, and supporting research at Penn State and other land-grant institutions.

“We need to continue to invest in the science as it comes to food supply and agriculture,” he said.

Smith-Brubaker says people may think just of heat when talking about climate change. But, variability and unpredictability are key.

“Two summers ago we had just a deluge of rain,” she said. “We had 15 inches of rain in three days after we had just planted out our fall crops and lost them all. And then this year, we had a very long drought. So long that many of our crops that we typically would be able to harvest well into September were really done at the end of the August.”

She said farmers are great stewards of the land and could help mitigate the effects of climate change.

“We have some time to do things like sequester carbon through agriculture, but if our leadership isn’t overtly listening to the science and talking in ways acknowledging our role in climate change, it’s pretty hard to get people who might be on the fence about that to really engage in a way that’s going to help things shift,” she said.

Taking concrete steps to help farmers succeed is also what Andy Bater would like to see from government. Bater is president of the Centre County Farm Bureau. He raises switchgrass for sustainable strawberry growers, and they have forestry projects to provide habitat for endangered birds.

He has a list of things government could support to help make farming sustainable — economically and environmentally. He starts with precision agriculture — including practices like targeted fertilizing.

“That puts dollars in the farmer’s pocket, because he’s not applying fertilizer where it’s not needed, but it also helps to minimize any environmental impact, because there’s no way for that fertilizer to be wasted or washed away if it’s used by the plant,” Bater says.

Soil health, broadband access and research on crops that are more resistant to extreme weather are other priorities.

Also on the list: Education on the difference between climate and weather.

“I’d love to try to depoliticize the climate discussions in general,” Bater says. “If we could get to a point where it’s handled at a bipartisan level or across the board, I think we’d be better off.”

Trump threatened to withhold aid from Pa. as the coronavirus surges. Here’s what you need to know.