Playwright August Wilson poses for a portrait at Yale University in New Haven, Conn. on April 7, 2005.

“This acquisition is about more than bringing August Wilson back home to Pittsburgh." 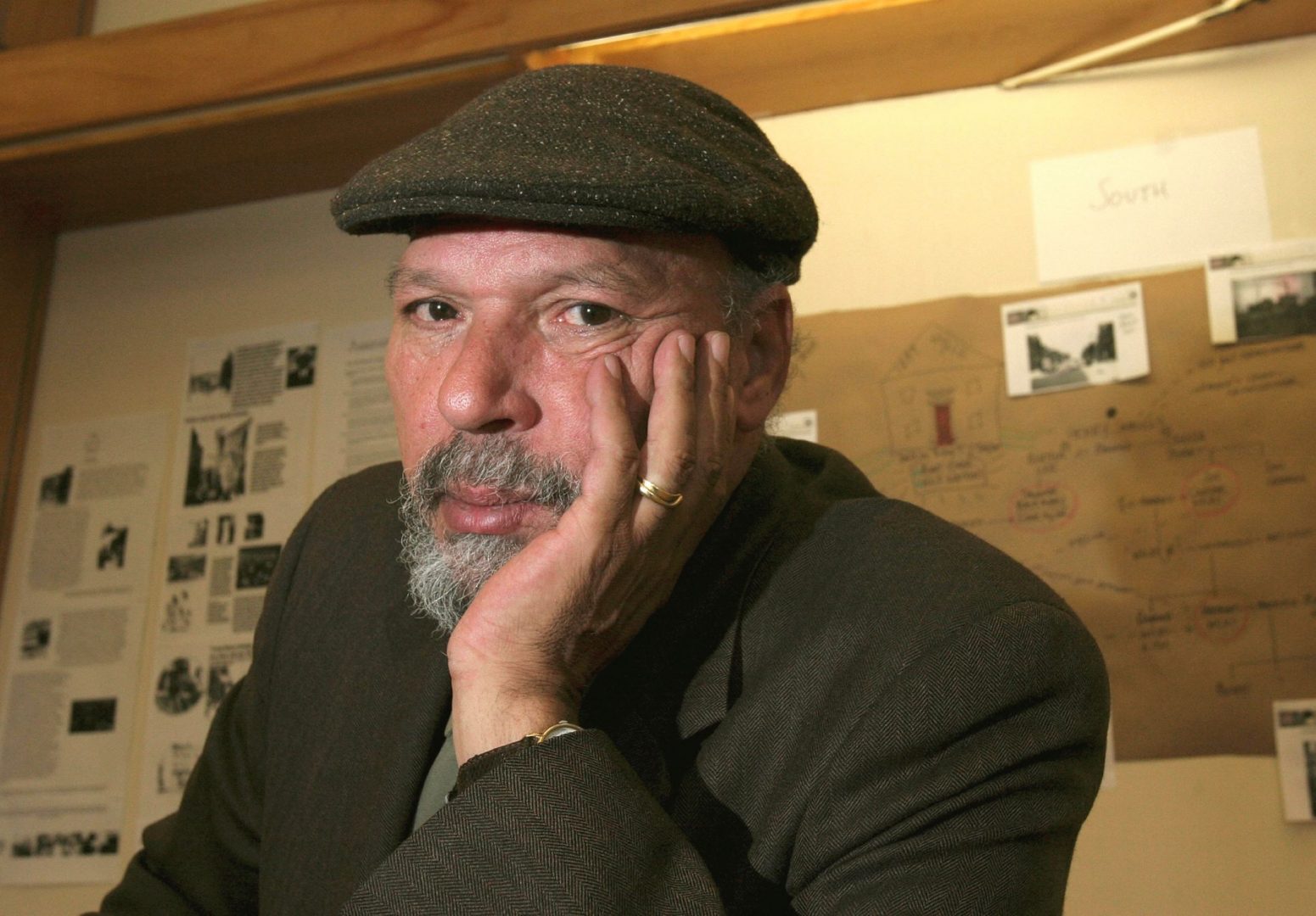 Playwright August Wilson poses for a portrait at Yale University in New Haven, Conn. on April 7, 2005.

(New York) — The University of Pittsburgh has acquired the archive of the late playwright and Pittsburgh native son August Wilson, a trove that contains recordings, letters, artwork, poetry, unpublished work and notebooks.

The August Wilson Archive will reside in a state-of-the-art home in Hillman Library’s renovated Archives & Special Collections, the university said Thursday. Processing the collection — more than 450 boxes of materials — will start in early 2021.

“This acquisition is about more than bringing August Wilson back home to Pittsburgh,” said Chancellor Patrick Gallagher in a statement. “This archive deftly puts the experiences of Black Americans beneath an intimate magnifying glass and unpacks themes of injustice and inequity that are just as relevant today as when Wilson’s first play debuted.”

Wilson died in October 2005 at the age of 60. He is renowned for the characters he put on stage in an ambitious 10-play cycle, nine of them set in Pittsburgh, that recounted the struggle of Blacks in America. He won two Pulitzers and a Tony and is best known for his plays “Ma Rainey’s Black Bottom,″ ”Fences″ and “The Piano Lesson.” 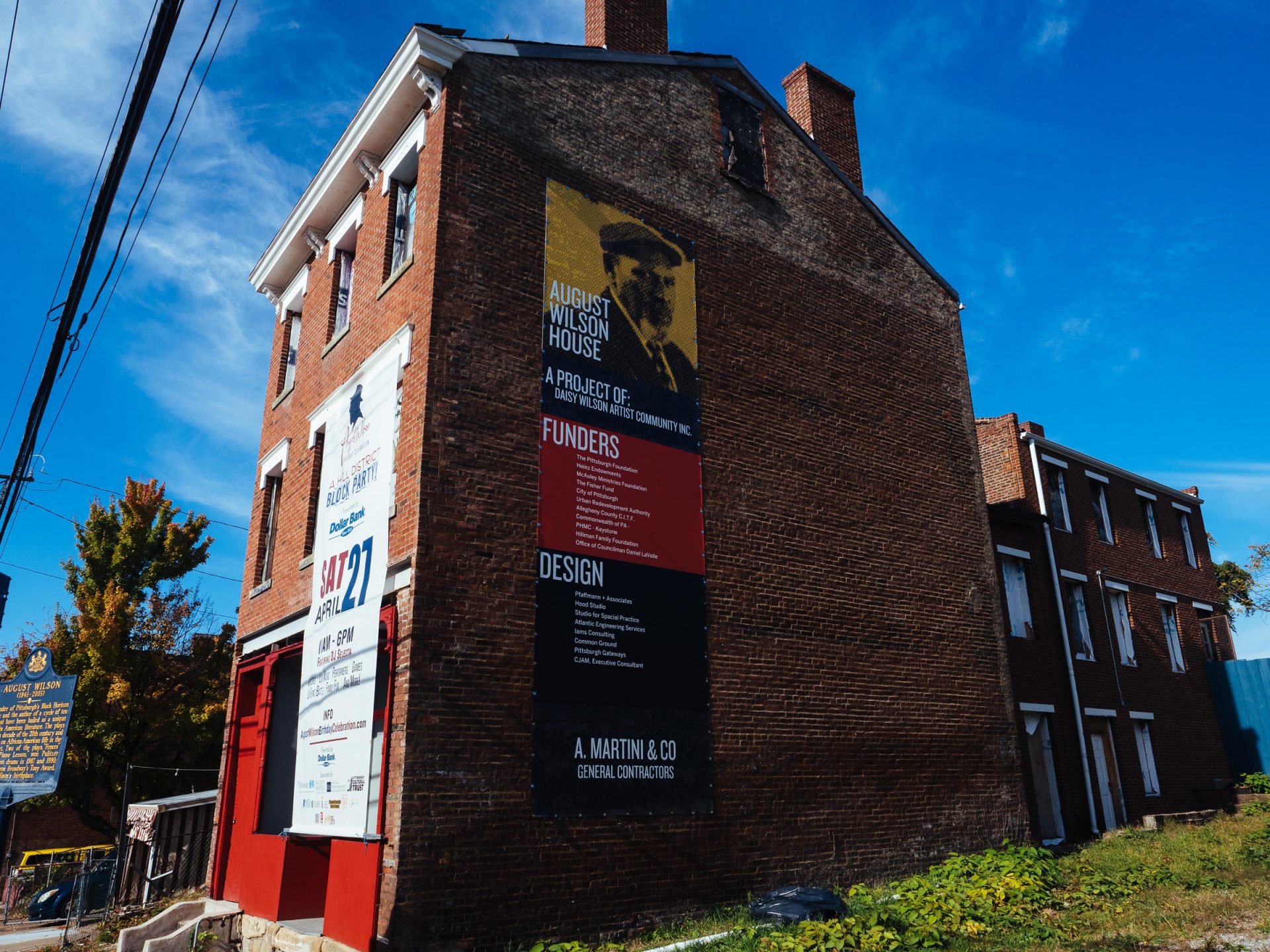 Highlights of the archive include hundreds of writing tablets and notebooks which contain drafts of dialogue, poetry, artwork and other writing. There are also draft scripts and correspondence with friends and collaborators, including director Lloyd Richards and Claude Purdy, a close friend and colleague who was crucial to Wilson’s later success.

Denzel Washington has vowed to produce the Wilson canon for the screen, and recently starred in “Fences.” He was nominated for an Academy Award for his performance alongside Viola Davis, who took home both the Tony Award and the Oscar for her performance on Broadway and film.

Next up this December is “Ma Rainey’s Black Bottom,” directed by Tony-winner George C. Wolfe and adapted by Ruben Santiago-Hudson. The cast includes Davis in the title role, alongside Colman Domingo, Michael Potts, Glynn Turman and Chadwick Boseman, who died in August. Washington says “The Piano Lesson” is the next Wilson work he hopes to bring to the screen.