People with misdemeanor convictions must not have any arrests and prosecutions for a decade before they’re eligible for automatic sealing. 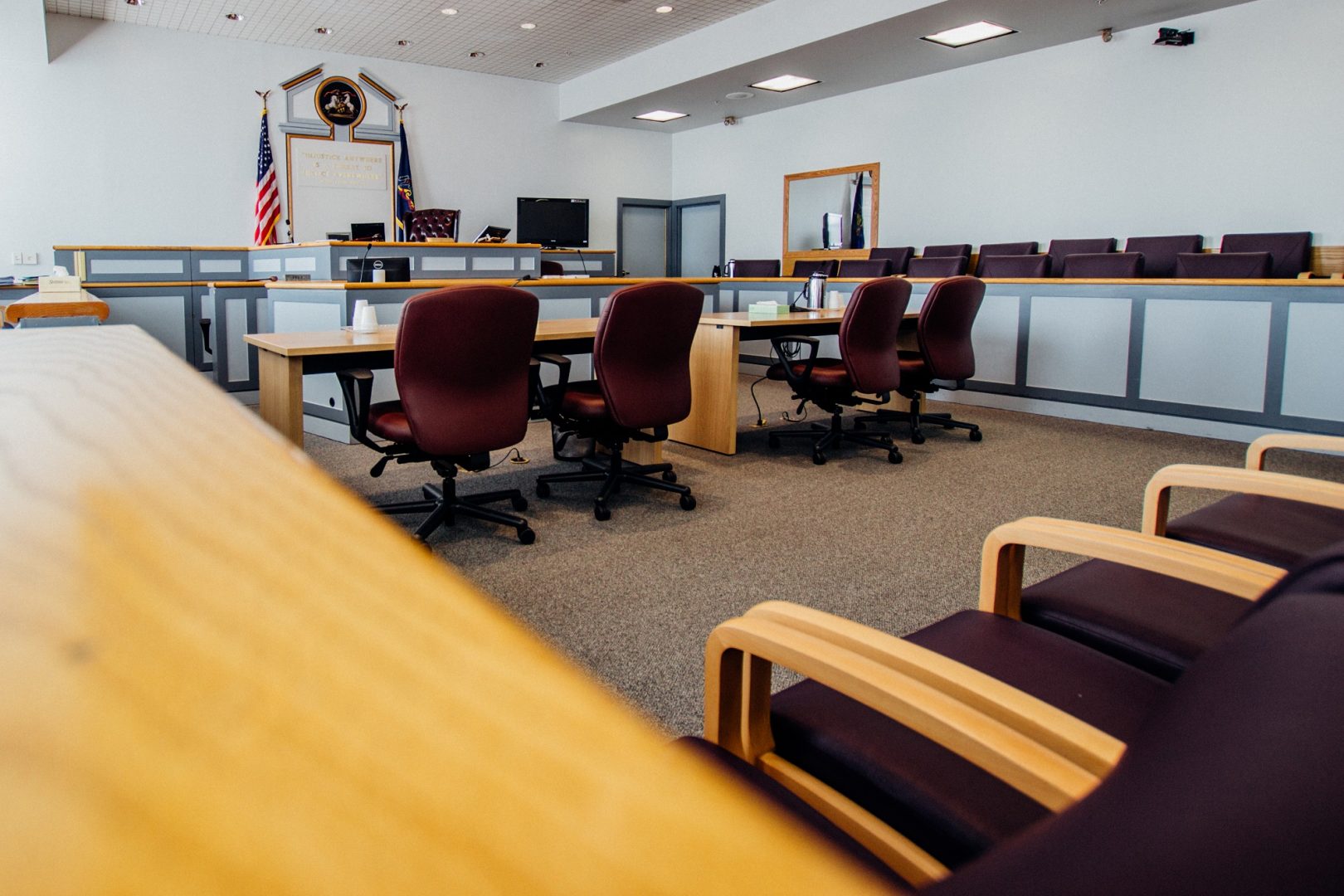 (Harrisburg) — The General Assembly has passed a bipartisan bill that makes it even easier for certain Pennsylvanians to have their criminal records automatically sealed from the public, including landlords and most employers.

Starting in July, the courts, in tandem with state police, began sealing millions of criminal charges under Pennsylvania’s Clean Slate law, including convictions for most nonviolent misdemeanors, such as drunk driving, shoplifting and prostitution.

Residents with misdemeanor convictions must not have any arrests and prosecutions for a decade before they’re eligible for automatic sealing. They also can’t have any outstanding court fines and fees.

Under the new bill passed late Wednesday, the financial obligation would be eliminated, with the exception of restitution. Advocates say this will extend the opportunity for a second chance to thousands of people who can’t afford to settle their court debts, often because their criminal records have prevented them from securing jobs with a living wage. 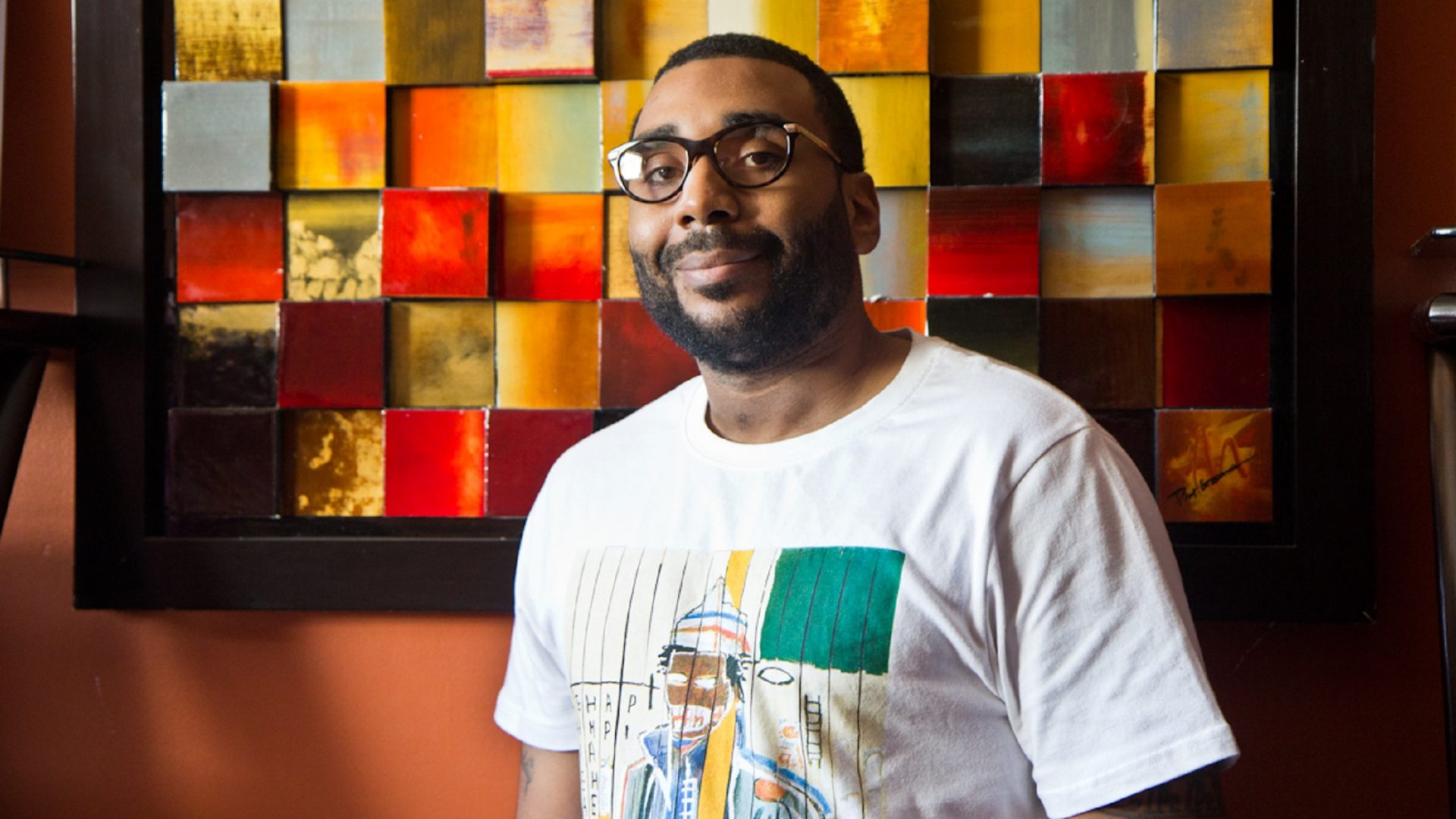 Clean Slate will rid Ronald of the misdemeanor convictions that have haunted him for more than a decade. (Kimberly Paynter/WHYY)

“People who owed those costs and could not pay them off will be allowed to move forward with their lives — find employment, find housing and other opportunities,” said Sharon Dietrich, litigation director at the Philadelphia-based nonprofit Community Legal Services.

The median balance owed was $275 in Philadelphia Municipal Court and $551 in Common Pleas Court, according to a 2018 analysis conducted by the city’s District Attorney’s Office.

The same report found that 70% of city residents cannot afford to pay those fees and fines because they are unemployed and live below the poverty line.

Carole, a single mother of four from Northeast Philadelphia, owes the courts $260 in connection with a shoplifting conviction from the late 1990s. She also has a misdemeanor conviction for drug possession from around the same time. WHYY News agreed to withhold Carole’s last name so as not to undermine her efforts to put her past behind her.

At other times in her life, said Carole, who is 58, she could have easily afforded to pay off her debt. But she’s out of work now, unable to get even a volunteer position, and between feeding her family and paying the mortgage, she just doesn’t have that kind of cash to spare.

Under the new bill, she sees an opportunity to change that and unload the emotional burden of the crimes she committed.

“For me, I still carry shame, and it feels like that would be released,” said Carole. “I’m not a thief or a drug addict anymore.” 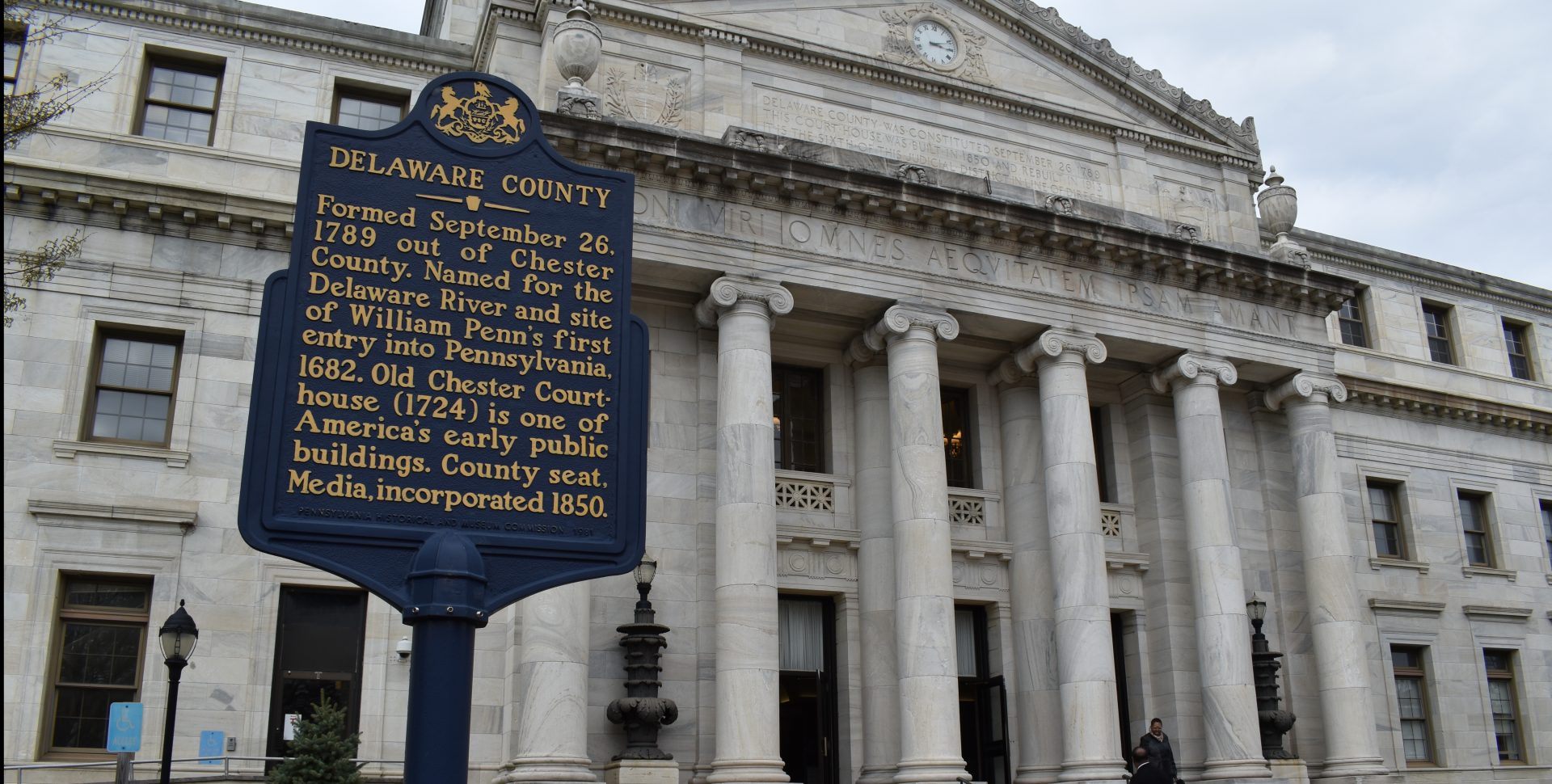 The new legislation also expands the existing Clean Slate law by making any charges pardoned by the governor eligible for automatic sealing. Residents can still file for expungement if they want the charges to be completely removed from their records.

As it stands, residents who receive pardons must file for an expungement — otherwise, the charges remain on their records.

Under the bill, full acquittals — not guilty verdicts — will be automatically expunged.

“Sealing is great, but it is not a 100% solution,” said Dietrich. “Your case is still there for certain limited purposes, such as uses by law enforcement. But if you have your case expunged, it is completely eliminated.”

Gov. Tom Wolf is expected to sign the bill. Dietrich said it will likely be a year before it takes effect.

More than 36 million criminal records in Pennsylvania have been sealed under Clean Slate since automation began in July 2019.

To see if you’re eligible for record-sealing under Clean Slate, visit mycleanslatepa.com.