Will my ballot get counted? How the pending Supreme Court decision could impact voting in Pa.

These legal challenges hang over an election that’s already underway. 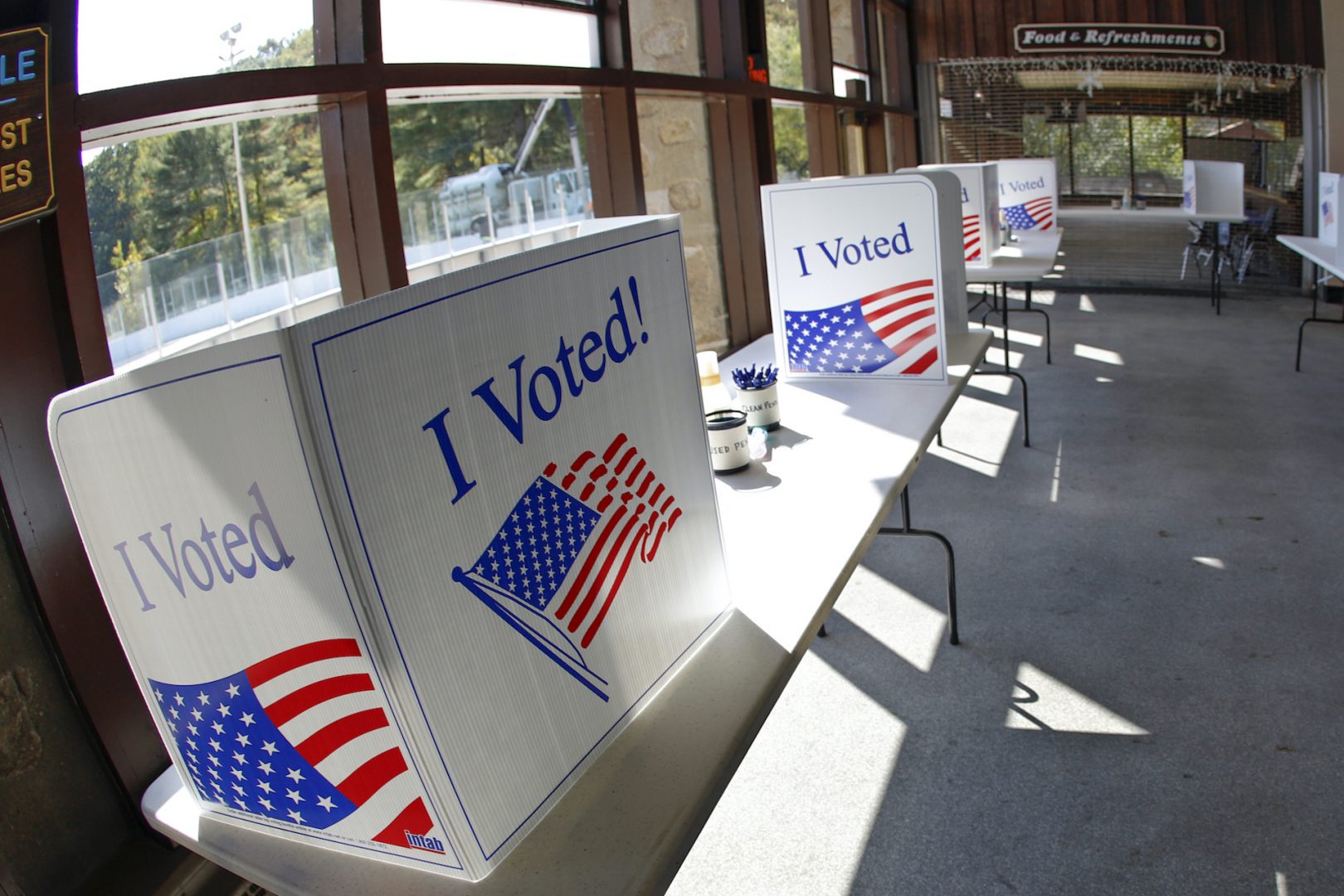 (Philadelphia) — Any day now, the U.S. Supreme Court is expected to rule on a pair of Republican-led legal challenges that have the potential to disenfranchise thousands of Pennsylvania voters and alter the outcome of next month’s presidential election.

At issue is a mid-September decision by the Pennsylvania Supreme Court that extended the deadline for mail ballots.

As the law currently stands, mail ballots can be received by county election boards up to three days after the general election, so long as they are postmarked by 8 p.m. on Election Day and received by 5 p.m. on Nov. 6. Ballots without a postmark will also be accepted until then, as long as there’s no indication they were sent in after polls closed.

These legal challenges hang over an election that’s already underway. While some Pennsylvania voters will certainly opt to vote in person, more than 2 million requested mail ballots, and hundreds of thousands have already sent them in.

At the same time, the Trump administration continues to assert without evidence that this year’s election, in which mail ballots will play a big role as a result of the coronavirus pandemic, will be rife with voter fraud.

Experts: To make sure your mail vote gets counted, cast it as soon as possible

All of this has many voters in Pennsylvania wondering whether their mail ballots will actually be counted.

Election experts say the cases before the Supreme Court will not have an impact on any mail ballots received by county officials on or before Election Day. Those ballots will be counted regardless of how the justices rule (though counting legally can’t begin until the polls open).

So if your ballot has been received by your local county elections board by 8 p.m. on Nov. 3, “there’s no dispute,” said Rick Hansen, a political science professor at the UC Irvine School of Law.

The same can’t be said for mail ballots that arrive in the three-day window after Election Day, including ones without a postmark or with an illegible one. Depending on what the U.S. Supreme Court decides, those votes may not count.

“I think we don’t know exactly what and how the Supreme Court might revise the [Pa. court’s] ruling and part of it might depend upon the reasoning that the court offers,” said Hansen.

If Republicans get their way, county officials will not be able to count any mail ballots received after the polls close on Election Day.

However, the Supreme Court could strike a balance and rule that mail ballots that arrive by the current Nov. 6 deadline can be counted — if and only if they are clearly postmarked Nov. 3 or earlier.

The justices also have the option of keeping the state court’s ruling intact, although pundits do not expect this, given the high court’s conservative majority and recent track record with election-related cases, which include decisions impacting voters in Alabama and South Carolina.

One thing is clear.

“The stricter the rules are in terms of postmarks, in terms of arrival of ballots, the more people that are going to be disenfranchised, because some people wait until the last minute to mail their ballots,” said Hansen.

That’s why experts have a simple suggestion for voters: Cast your ballot as soon as possible, whether that means placing it in the mailbox, a ballot drop box or, if you’re in Philadelphia, bringing it to a satellite election office.

What did the Pa. Supreme Court decide?

The Pa. court’s decision came in response to a lawsuit filed by the state’s Democratic Party.

In addition to extending the deadline to Nov. 6 for mail ballots postmarked by Election Day, the ruling also allows ballots without a legible postmark to be counted during that same three-day period, “unless a preponderance of the evidence” shows they were mailed after polls closed.

In the court’s majority opinion, Justice Max Baer wrote the changes are necessary based on the “condensed timeline” for mail ballots, which could be problematic if someone requests a mail ballot on the last date to request one. There would only be seven days for it to be completed and returned.

“While it may be feasible under normal conditions, it will unquestionably fail under the strain of COVID-19 and the 2020 presidential election, resulting in the disenfranchisement of voters,” wrote Baer, one of five Democrats on the seven-judge court.

“Voters’ rights are better protected by addressing the impending crisis at this point in the election cycle on a statewide basis rather than allowing the chaos to brew,” he added.

Lawyers for Pennsylvania’s Republican legislative leadership see things differently. In an emergency petition filed at the end of September, they contend the state court’s ruling injects “chaos into the electoral process mere weeks before the already intricate November election.”

“In a year where there is a very real possibility that the final presidential election result hinges on Pennsylvania, the new rules imposed by the decision of the Supreme Court of Pennsylvania (a body elected in partisan elections) could destroy the American public’s confidence in the electoral system as a whole,” concludes the petition, filed by Senate President Pro Tempore Joe Scarnati (R-Jefferson) and Majority Leader Jake Corman (R-Centre).

The state Republican Party filed a similar petition with the U.S. Supreme Court.

Both legal efforts seek the same outcome: dialing back the deadline for receiving mail ballots to 8 p.m. on Nov. 3.

Why do Pa. Republicans want to overturn the state court’s decision?

Pa. Sens. Scarnati and Korman maintain that “forcing” election officials to accept mail ballots after Election Day, including ballots that lack a legible postmark, violates federal election law, which establishes “the Tuesday next after the 1st Monday in November” as a single federal Election Day.

According to the petition, the three-day extension granted by the state court “permits ballots to be both voted and counted after Election Day, extending the General Election past November 3, 2020.”

Pennsylvania Republicans also argue that only the General Assembly has the power to change state election logistics, including deadlines for counting mail ballots. The state court’s decision “usurped” the political body’s “clear legislative intent,” according to state party lawyers.

David Cohen, who teaches constitutional law at Drexel University’s Robert Kline School of Law, said the time the court is taking to weigh in on these emergency petitions is not insignificant.

In 2016, Trump won Pennsylvania by fewer than 45,000 votes. More than six million votes were cast. The state’s 20 electoral votes were a critical part of Trump’s path to the White House.