Watch Walter Winchell: The Power of Gossip on American Masters Tuesday October 20 at 9:00pm on WITF 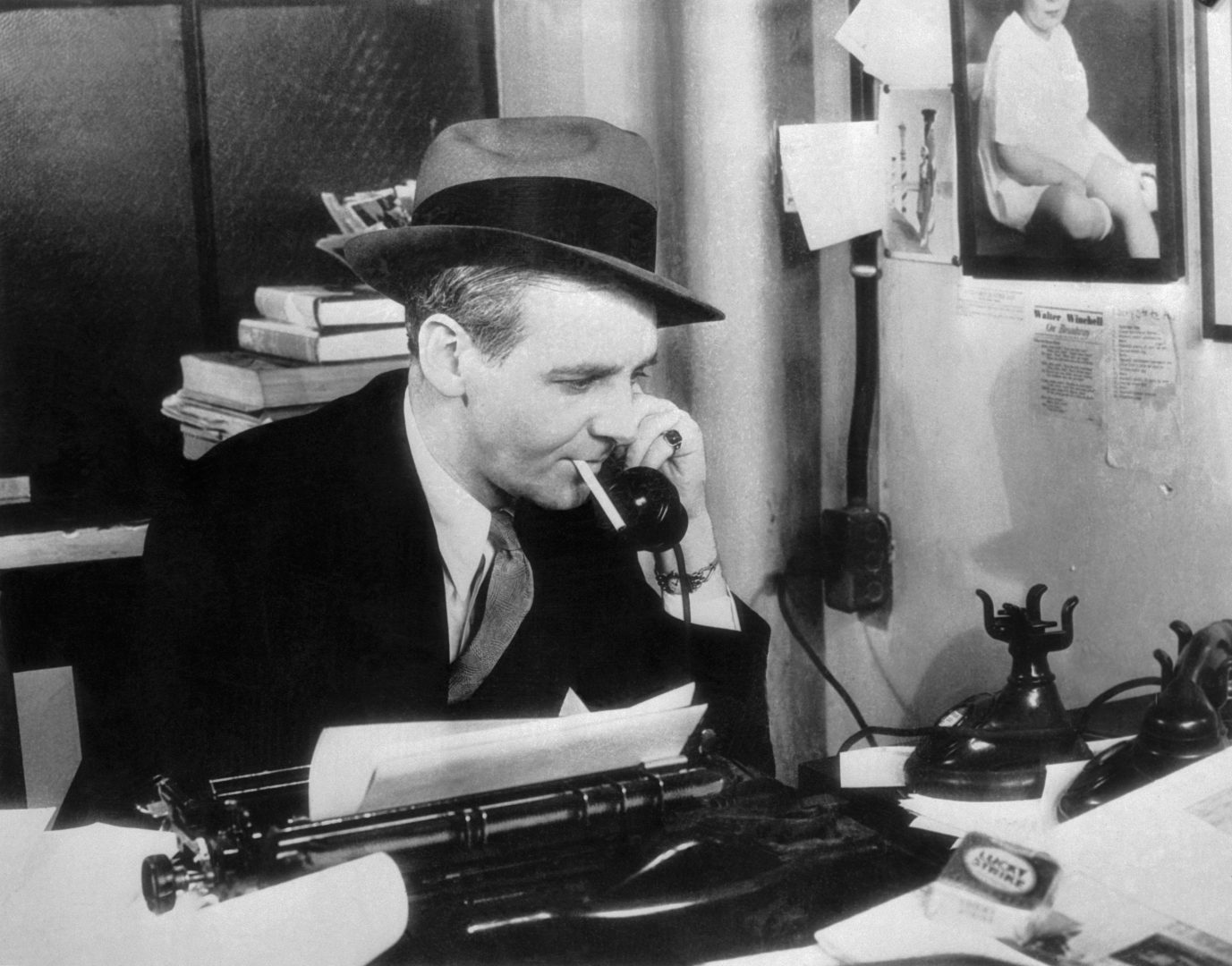 American Masters presents the broadcast premiere of Walter Winchell: The Power of Gossip, that traces the life and career of the syndicated columnist, radio news commentator and television host who created the fast-paced, gossip driven, politically charged media culture that dominates today.

At the height of his career, Winchell had a combined print and radio audience of 50 million and the power to make or break careers. He became the most feared and admired man in America, transforming entertainment journalism and championing “Mr. and Mrs. America” in his daily columns and Sunday night radio program. Decades later, an alliance with Senator Joseph McCarthy and feuds with Josephine Baker and Ed Sullivan turned his audience against him and forced him into obscurity.

Featuring Stanley Tucci as the voice of Winchell and narrated by Whoopi Goldberg, this American Masters documentary breathes new life into Winchell’s original newspaper columns and broadcast scripts, drawing on rare recordings and a recently digitized collection of his work in the Billy Rose Theatre Division at The New York Public Library for the Performing Arts. Winchell’s own words comprise nearly a quarter of the script as the film tracks the rise and fall of his career, and his continued influence on today’s media.

The Power of We: Sesame Street